As an adult, I’m fully aware that nowadays we live in a digital age where we’re taught to embrace technology from an early age, as this seems to be the new universal language in which we communicate, whether it be calling, texting, skype-ing, face-booking, tweeting, blogging, emailing etc,

But as a mother, I’m becoming more and more conscious that I still I want my children to be ‘kids’ for as long as possible.

……being outdoors and getting dirty!!! 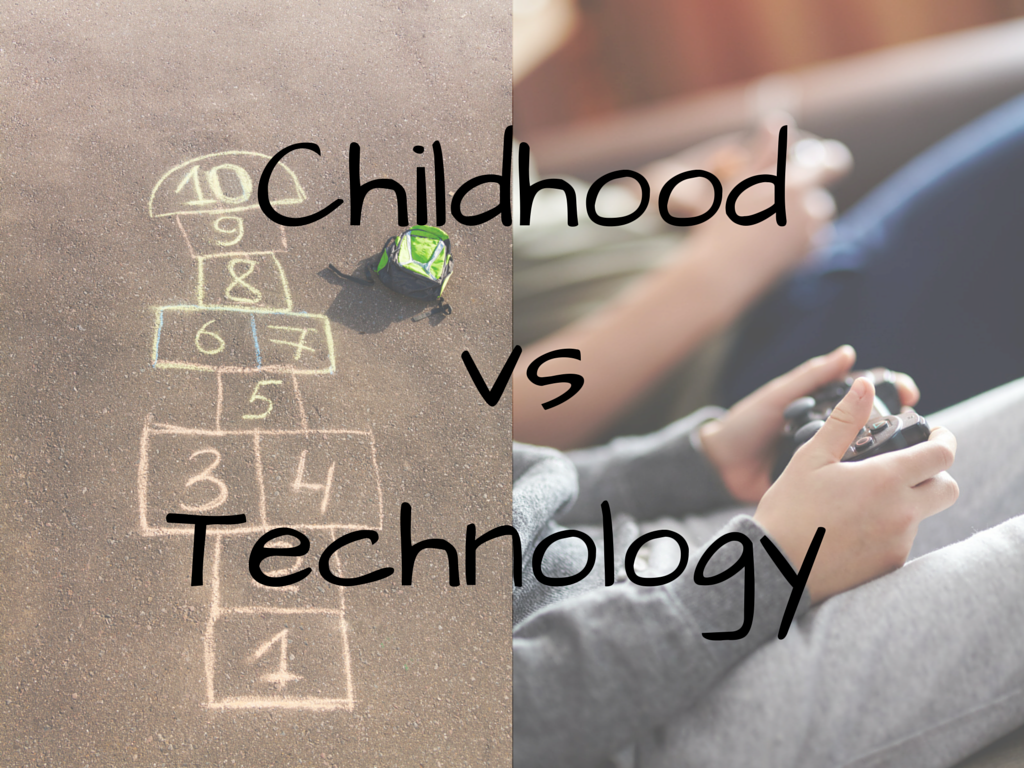 I especially remember the school summer holidays, which seemed to just last for what felt like forever!!

……instead of just sitting and watching TV, endless hours of playing video games, or being glued to the iPad on their new apps etc

Granted, my girls are only three and one but it’s actually rather scary how even my 1 year old knows how to swipe on the iPad, or click buttons to turn a channel on the television! (even if it is extremely cute because she gives herself a little clap after she’s done it!!)

Though of course, things just aren’t as they were 30 years ago and perhaps we just need to move with the times, and accept things as they are or are becoming.

Obviously, it’s not that I don’t want my children to learn all of this new technology, of course not, as I fully understand and support the notion that our children should be familiarized with this from young ages to ensure they can perhaps, ‘keep up’ later down the line in their chosen fields of work. Instilled in them from so young that perhaps it’s learnt as a second language. And in a way I suppose, I’m almost envious that they’ll get this tuition, this opportunity; as it’s something I myself struggle with and only wish I could get to grips with a lot more than I’m managing to at the moment!

Personally, being new to blogging, and very much a beginner, I’ve come from a very non-technical background, where it was deemed as good even if you could use a keypad and word!

Although I am still far from understanding it, I’m certainly becoming more and more familiar with terms like Gravatars, widgets, metadata (?) – which like I say is a whole new world for me.

(And also the reason that last night I managed to permanently delete all my photos off all the blogs I’ve posted so far, so I’m now having to trawl iPhoto to search for the ones I think I used and re-install them!!!)

But don’t get me wrong though – as a mum I most definitely still support the odd few hours’ worth of TV here and there, as it sometimes just means I can get things done around the house without having to pull my hair out in the process!!

I suppose what I’m saying is that somehow, in amongst this very digitally advancing world, I just need to find that happy middle ground, where my children can learn for the future but at the same time live, experience embrace and enjoy the ‘now’ of being a child.

As I suppose with all things, it’s just technological progression – and I would expect in another thirty years’ time, things would have advanced further still and perhaps even our children of today may feel as I do right now!!!!

As a family though, we are actually very lucky and fortunate to have a fabulous extended family network with whom our girls spend time with each week, as they do actually get to spend time doing exactly those things I’d listed above.

I suppose it’s just my job now to keep the balance!!