I woke up this morning and just knew it was going to be one of those days!!!

You know – the ones where every little thing gets on your nerves.

E woke at 4:30, had her milk, but then appeared tired again. So I tried to pop her back down to sleep, with the secret hope that it would work, so I could get 40 more winks myself.

Well it sort of did.

I was just dozing off when H decided it was time to wake up, which was when I realised I had a splitting a headache.

I think its ‘that time’!! – sorry to any boy readers out there!!

Before it had even turned 8am Mr B and I had had our first little ‘set two’!  Although we never actually really row as such, just bicker – especially about the kids and housework!!

Basically, I couldn’t figure why, after E had had a second sleep, she still seemed to be hugely cranky, so I only asked Mr B if he wouldn’t mind getting me the thermometer – just so I could check her out. You know – be on the safe side.

He looked in the cupboard where it is usually be kept – said he couldn’t see it, and continued to go about his own business. I was like….

‘well, aren’t you going to help look for it whilst I’m sat with cranky-knickers over here”?

So he went off in a complete huff to find it.

To no avail; as the house is a complete tip and I really don’t believe you’d be able to locate an elephant if it was stood in the front room sometimes!

So this obviously started things off nicely.

Then, whilst I was trying to get myself up and dressed, H had taken herself off to the loo – when only minutes later she’s shouting..

So off I trot to go and fetch the poor Happyland walrus out of the wee-wee filled toilet, though I suppose I should see this on the ‘glass half full’ side as things could have been a lot messier!

E! You must not put Happyland characters in the toilet!!!

I then headed downstairs with the girls in tow.

H hurried over to the toys/games cupboard that we have in our living room (in the desperate attempt to put at least a few toys away each evening) and continued to literally just tip out all the box contents, with E looking on in sheer delight!

I on the other hand was a little miffed! 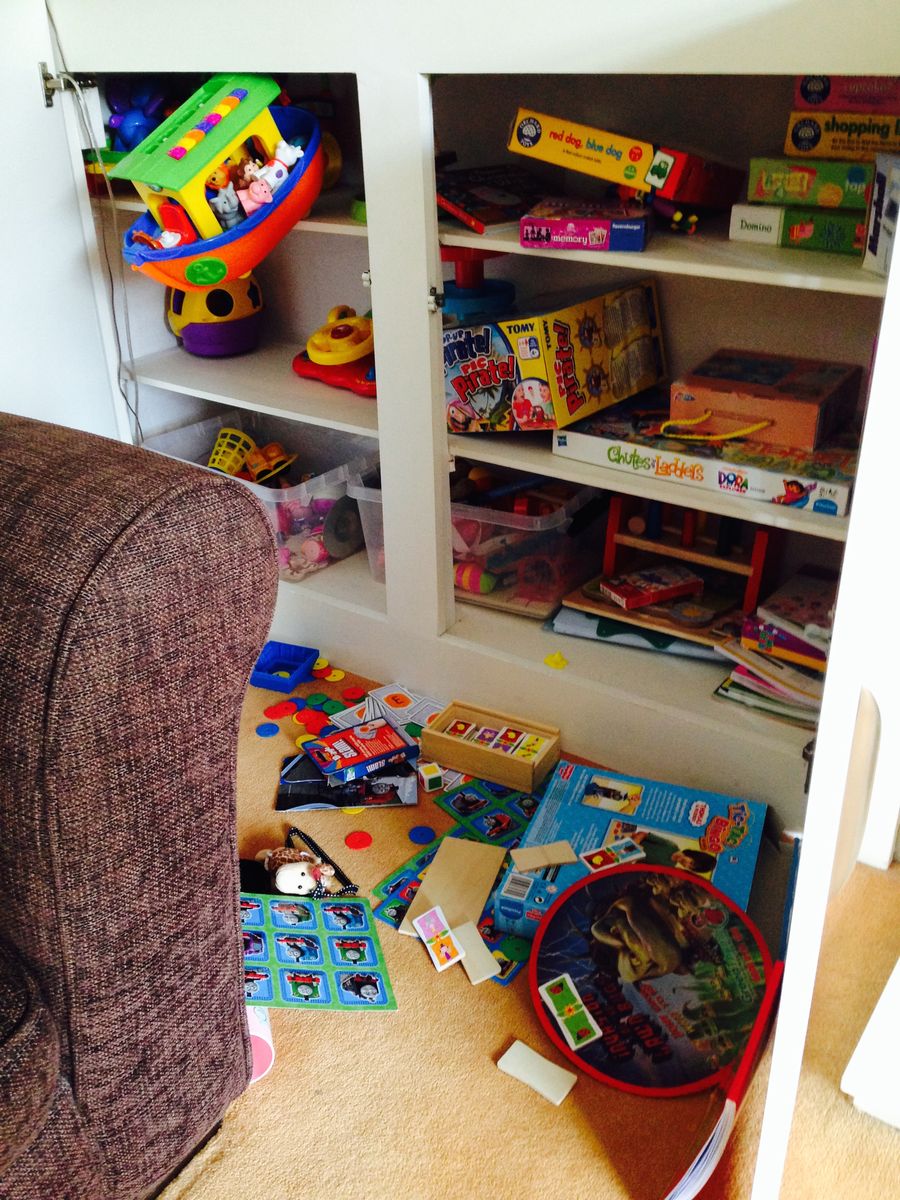 I always try to clear up the house, but its all in vain, because as fast as I put things away, its totally trashed a few seconds later.

So, I tried to clear up faster because I was getting more and more agitated, then hurt my ankle and hand in the process – don’t ask – as I really don’t know how I did it.

I will just have to put it down to a UPI (Unidentified Parenting Injury!!)

Then we all toddled off to Sainsburys to do the weekly shop, and all goes generally well until we’re at the checkout when H drops the bottle of Cinderella shampoo all over the floor – pink glittery goo everywhere – only to then have to apologise profusely to the assistant who happened to be watching the whole thing. 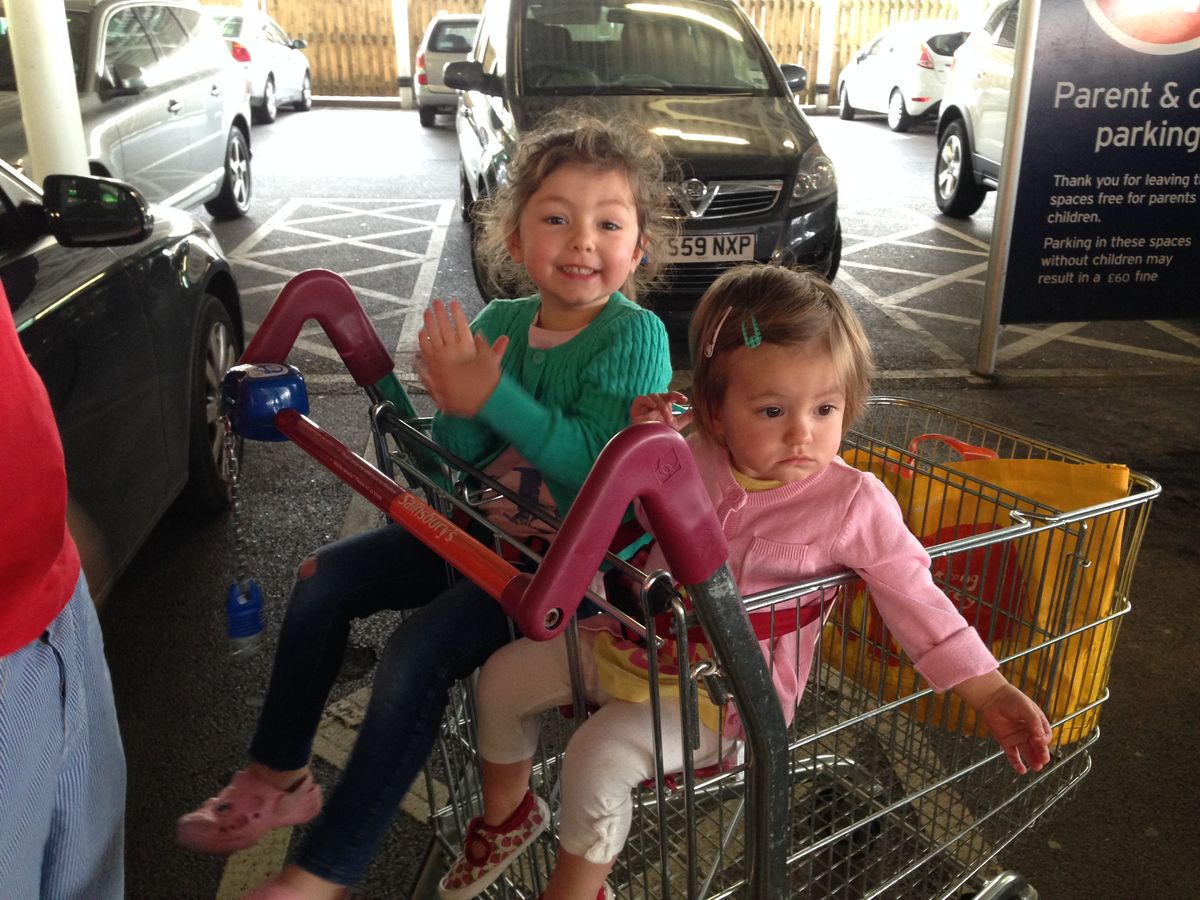 Once back home, I’m clearing up the mess ….AGAIN… and I pick a cushion up off the sofa – only to find that E’s water bottle has been hiding underneath and has slowly tricked out the contents all over the settee creating a nice little wet patch – just ready for me later on to have forgotten about and then to sit on! 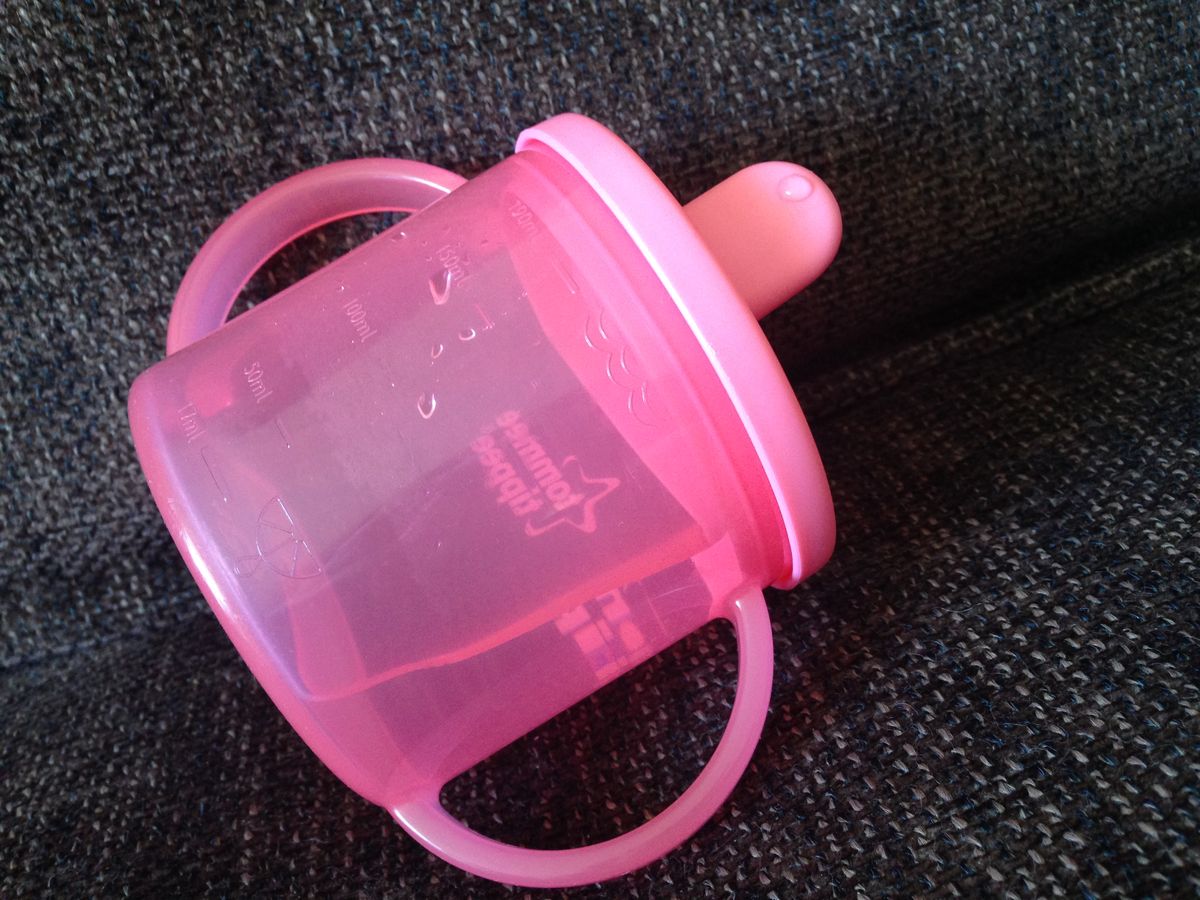 Luckily the heavens opened only after we’d returned home. But with H moping about (as she seems to constantly need me tell her what to do), and E throwing wobblies all over the place – I’d had enough – which is why I’ve sent them all swimming

I just needed five minutes to myself.

To get over whatever mood this is that I appear to be stuck in.

Anyway – my ‘time out’ seems to be doing the job, but it’s nothing a gin might not help with a little later on.