So, today I joined a new club.

I discovered a new me. 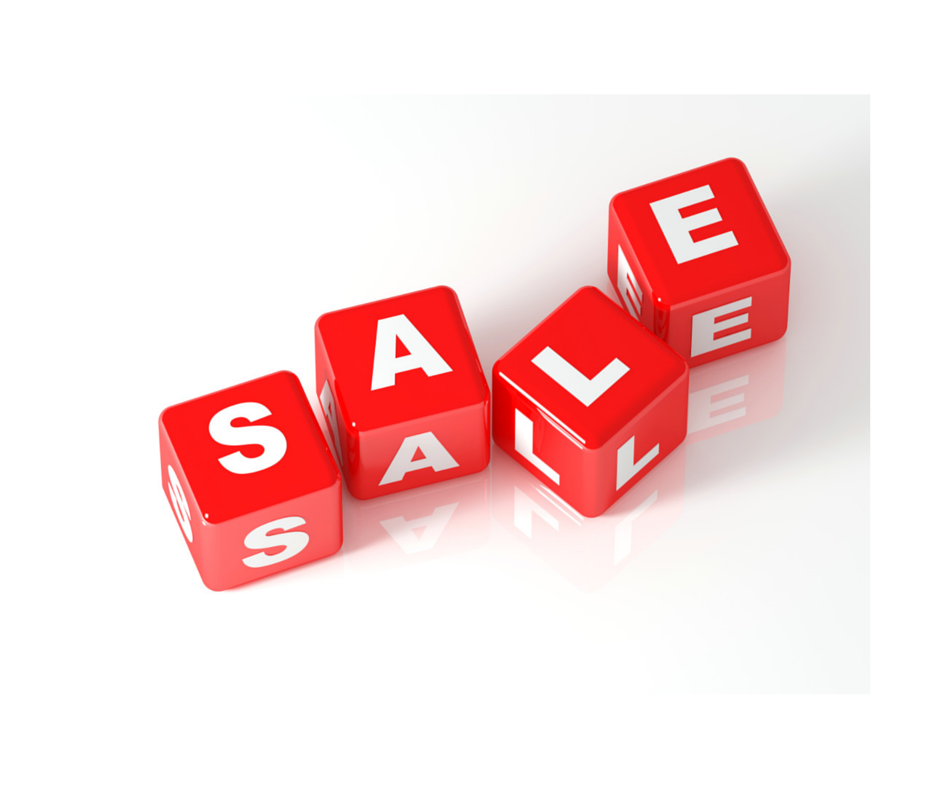 This was something I have never thought to call myself before, for many obvious reasons!!

For example, I’ve never been into ‘couponing’  – which I understand is extremely popular.

Invariably, the closest I’ve come to coupons is to stand behind the person in the check out queue, who is sifting and sorting painfully slowly through a pouch load of the darn things!

I seem to stand there for ever and a day as they rummage further still around in the bottom of their bags for the one missing one they’ve yet to find!

Each year in the quarterly seasonal sales, I always walk on straight past the endless rows of clothing, all hanging hicaldy-picaldy on their hangers or even strewn across the floor.  Nope, instead, I would much rather just walk on by and head straight to the neatly laid out displays of sparkly new clothing – which seem to just call to me from the rear of the shop.

To be honest I’ve never actually been any good at finances.  I’ve been in trouble in the past with store cards, and my husband looks after all the household bills and expenditure – probably as he know I’d be useless at it!

And because of this, I’ve never really taken much notice of the two for ones, the 20% extra free and the BOGOFS!!!

But today was different.

I was wandering aimlessly around Sainsburys yesterday just having a little browse while I was in there to pick up a family birthday card, when all I could see was row upon row of toys!

Disney, V-Tech, Lego Duplo, Baby Annabel, Happyland – you name it – they were sitting there upon the shelf all ready for me to kindly take them home to my girls for Christmas!!

Having heard the rumour that Sainsburys had its annual big toy sale in October I had a pretty good idea of what was going on, but I asked a staff member just to confirm.

And yes – the Sainsburys Big Toy Sale was to commence from 7am the very next morning!

For some reason I got became very excited at the possibility of bagging a bargain!

Against my previous instincts, I was all geared up to leave the house at 6:30am the next day, dressed in hoody and trainers (warm, snug and good for running around the aisles in) and armed with a flask of hot coffee for the cold queuing outside the shop doors.

But no – this wasn’t to be, as poor Little E needed me instead as she was poorly through the night.

But, a little later on, I left her with Daddy just for an hour while I popped along to see what all the fuss was about. 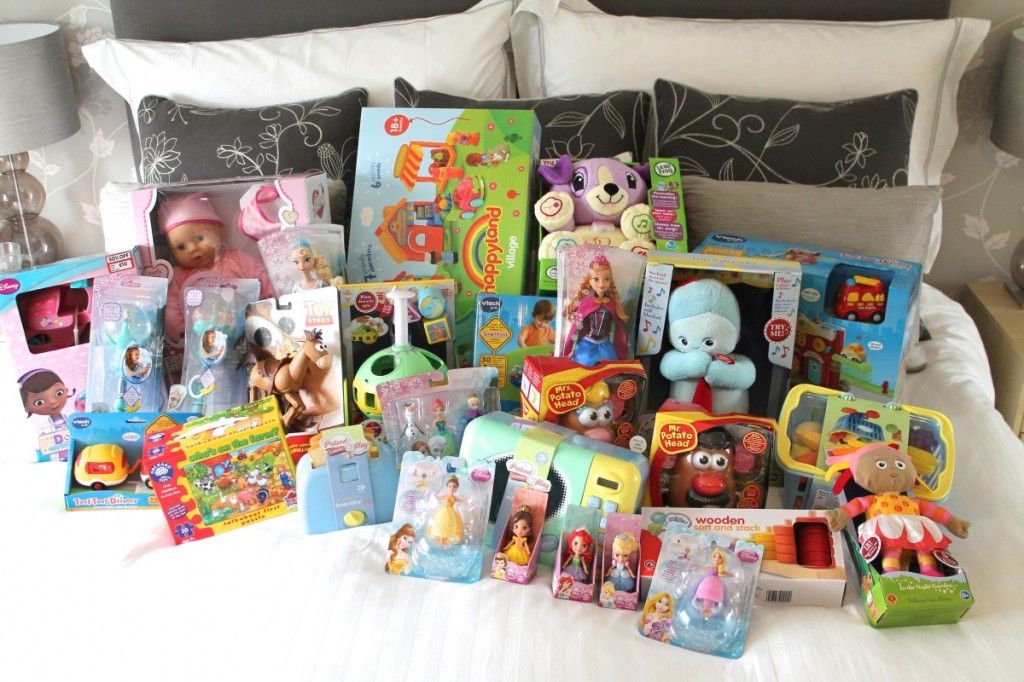 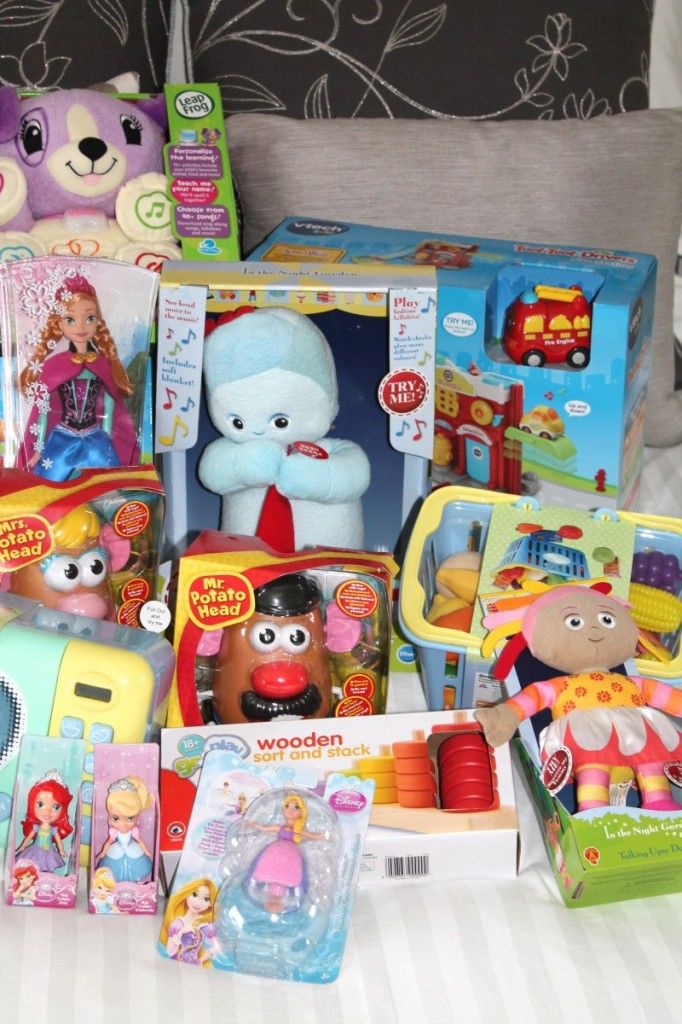 As Brucie would say…

Didn’t she do well!

And all in all it was very far from an unpleasant experience!!

Probably because I arrived at the store for 8.30 after I’d dropped H off at pre-school.

There was really hardly anyone in there. Everyone was very friendly and pleasant to one another, we moved our baskets out of the way if others wanted access to the shelves, and even joked with some as to the sheer load of gifts piled high in their trolleys!

I even met a couple of friends who’d had the same idea as me.

Though, on speaking to one of the friends a little later on she did inform me that the happy and relaxed shopping experience changed somewhat once I’d left.  She said about 300 women all armed with trolleys and small children, all barged their way through into the aisles, bumping in to others, fighting to get to the presents they had set their sights on!

I am glad I missed that.

The term ‘Early bird’ kind of springs to mind.

So, whilst they were still in the store, fighting it out between them, I was sat happily with my cup of tea, over looking the spread of goodies laid out in front of me!!

So with that, I can hand on heart say now that I have been converted.

I will make a Savvy Shopper out of me if its the last thing I do!!

And the next time Dale Winton is calling for contestants – I’m totally signing up for the next series of Supermarket Sweep!!!!