So I was recently asked if I’d like to take part in ‘The New Year Tag‘ by two of my fave bloggers; the lovely Ali at My Life.My Love. and the gorgeous Amy at Everything Mummy.

Basically though, I’m a bit late to the party!

You know what its like, life sometimes just takes over and gets in the way of blogging a little bit – which if I’m honest, is probably the way it should be. That mixed with a little technical difficulties (supposedly I’ve been attacked by rogue bots!), means I’ve been a bit slack!

So here are my answers to their brilliant questions…. 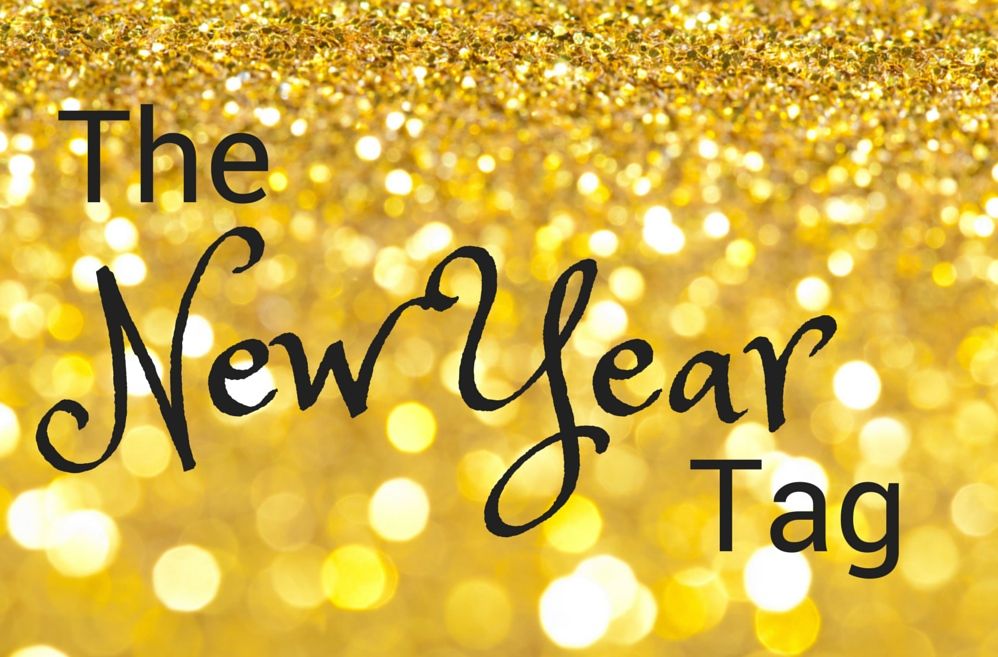 i know this sounds rather corny but the thing I’ve probably loved most about this year has been the blossoming relationship between two sisters.  At the beginning of the year Little E was only 9 months old, but has grown into a very confident, pushy, talkative and demanding little rapscallion of a toddler who knows (and generally gets!) exactly what she wants.

Alongside Little E, H has grown from a young three year old into a very head strong little four year old.  She is no longer a toddler about to grow up so much that she is now a little girl, through and through with her own ideas, expressions and tastes in fashion!

Watching as the two of them have grown up together has been amazing and wonderful.  They may bicker like cat and dog at times, but they dearly love one another and would do anything for their sibling.

Firstly I suppose it’s our second trip to the rather fabulous South Africa.  Since our last trip, Mr B’s brother and his wife have now moved out there to live permanently, which yes of course was very sad that they won’t here in London, but hey – its a holiday base in South Africa!!  Whats not to love!!!  This time no safari though *grumpy face*

We’ve also got a wedding to attend in France, the chances of other holiday possibilities and perhaps the beginning of a little house revamp project.

I’m not so much looking forward to H starting ‘big school’ though – I think I’ll find this very upsetting as it means my little girl is not so little anymore!

Well – I suppose I have LOADS of things I need to do and be resolute about, but I’ve never been one for willpower, so sticking to things has always been a bit of a slog.

So here goes nothing……

To learn to love, respect and have confidence in me a little bit more. To spend time on my own doing the things I love – not all the time obviously, but just occasionally, maybe once or twice a week, just for my own sanity!

On a similar note, I think it would be good to spend more time as a couple – if possible. I understand it’s hard to find babysitters and we don’t really like asking lots as we know it impinges on their time, but it would be nice just to learn to spend quality time together just the two of us once again.

I plan and hope to be far more organised!  With as much as I can be! But we’ll just have to wait and see how that one pans out!

Well, firstly the fact that I started blogging in the first place!

But aside from having my beloved blog itself, its the friends I’ve made along the way who’ve really made it so special to me. These wonderful people have seen me through the good bits and the bad bits, and have been amazing support throughout! 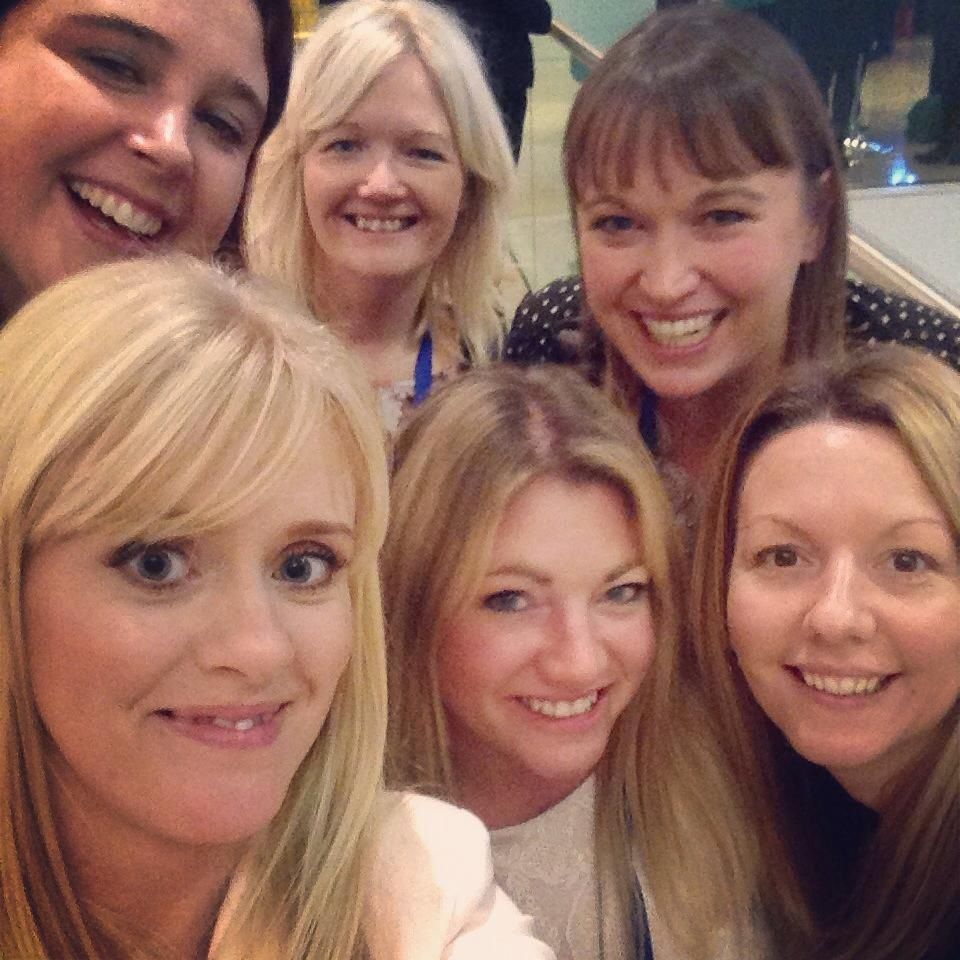 Karen at Stopping at Two, Sarah at Extraordinary Chaos, Karen at Mini Travellers (one of the recently selected Mark Warner Ambassadors!!!), Amy at Everything Mummy and Jess at Mummy of Boy Girl Twins 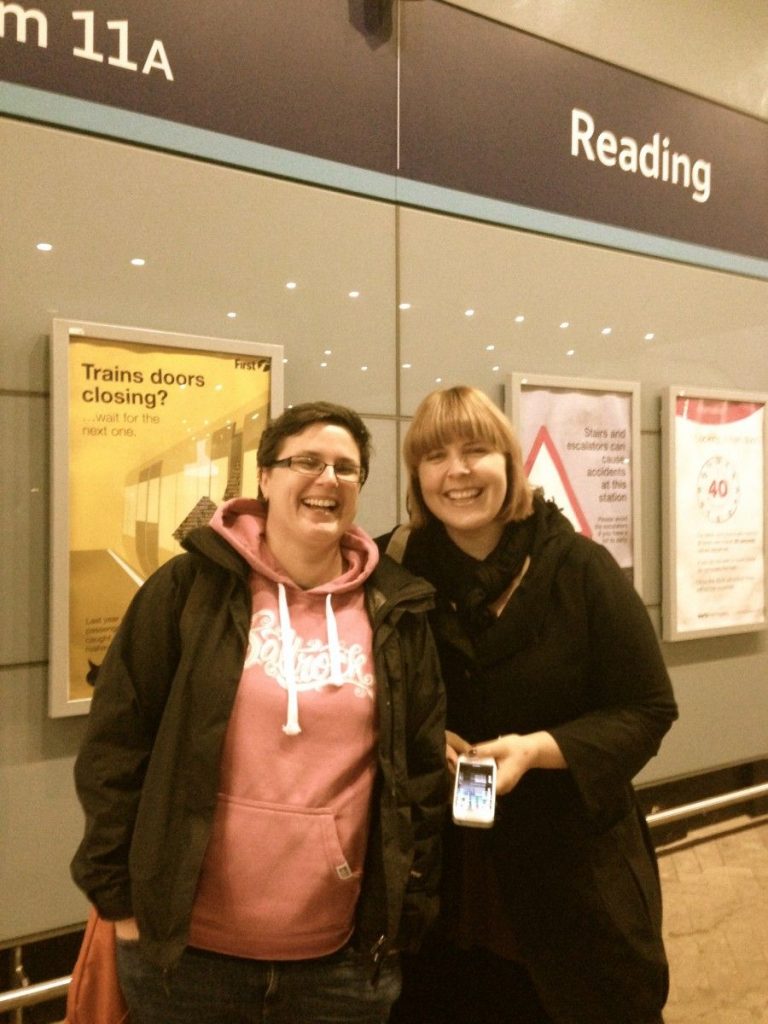 Em at Snowing Indoors & Aby at You Baby Me Mummy 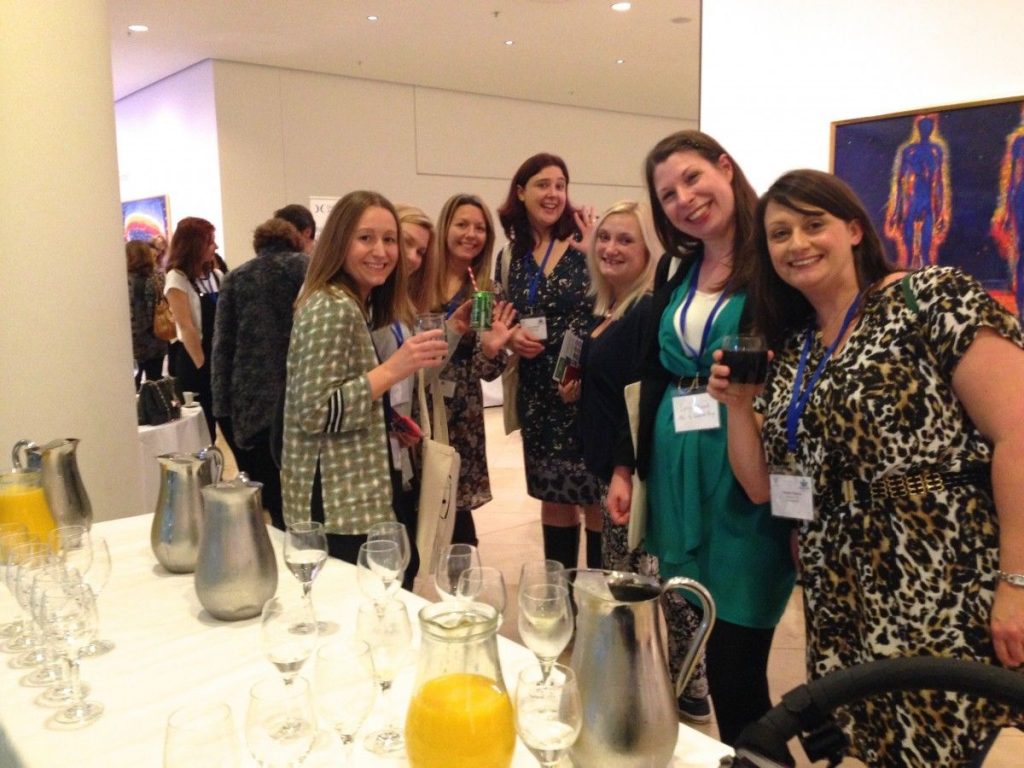 Another shot of those above with the additions of Heledd at Running In Lavender, Kat at BeauTwins, Lucy at Mrs H’s Favourite Things and Bonita at MamasVIB

Love them all LOTS!!

Picture of the year?

Now this I find the hardest thing ever! I’ve never been very good at making decisions!

But I suppose if I have to pick just one it would most probably be this one. 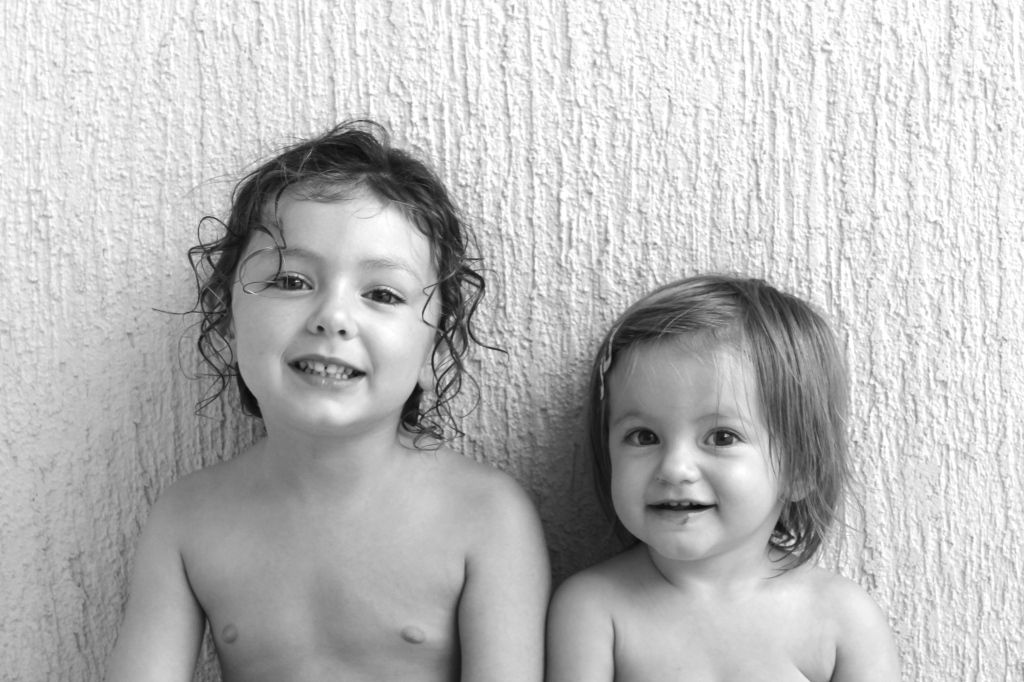 They’re not dressed up to the nines for a posh meal out , they’re practically naked and have just been dragged from a swimming pool. But they’re natural – and this is what I love!

And the other photograph I’ve loved from this year is this one below.  I just adore the way Daddy is walking along the beach with his two little girls.

So they might not be the most photographically amazing or anything – but to me they mean the world, and will be captured memories we’ll treasure forever. 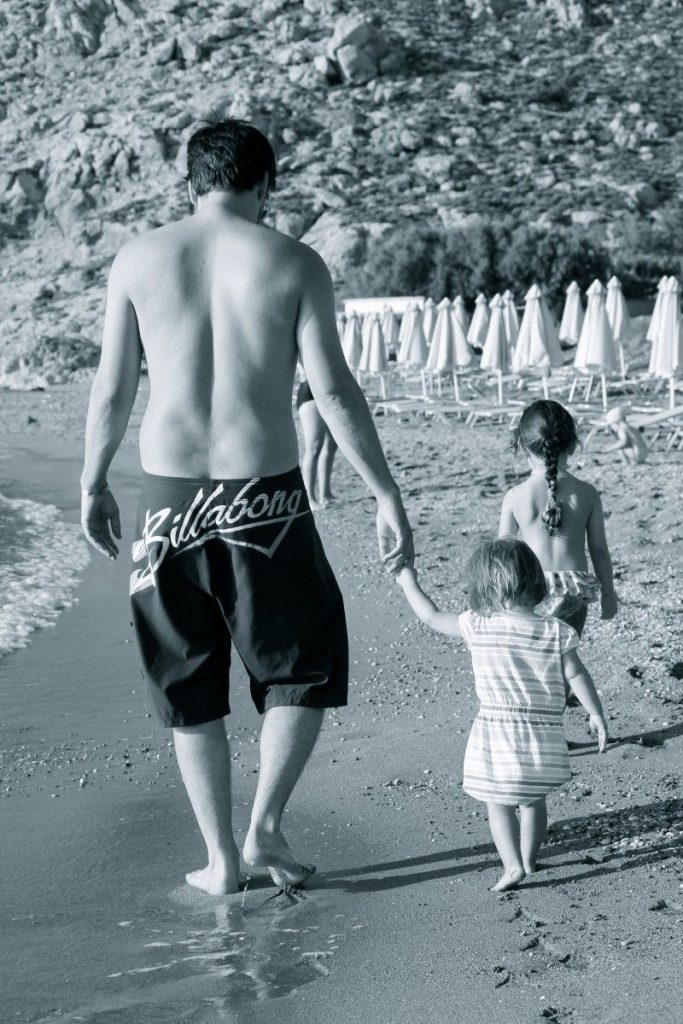