So this weekend was mainly taken up with H’s ever budding social life!  Not one, but two parties! And one of those parties was a double whammy so double presents too!!  It was nice though as they were both in different locations and both rather different in style.

It was actually the first time we had turned up a little late to one of her parties (we are always very good at timekeeping), but Little E had slept in a bit so it caught us a bit off guard and made us later as a result.

But sod’s law, it was the first party to really have a theme as such, rather than those where you just point your child at a set of apparatus and a bouncy castle and let them go!

Yep – this time, as we entered, all the children were sat down (along with the adults) giggling and laughing away to a funny magician.

The second party was pretty much as I’d explained above – we walked into a hall full of play things and let both kids go!

But, whichever type of party it was – the girls had a whale of a time! 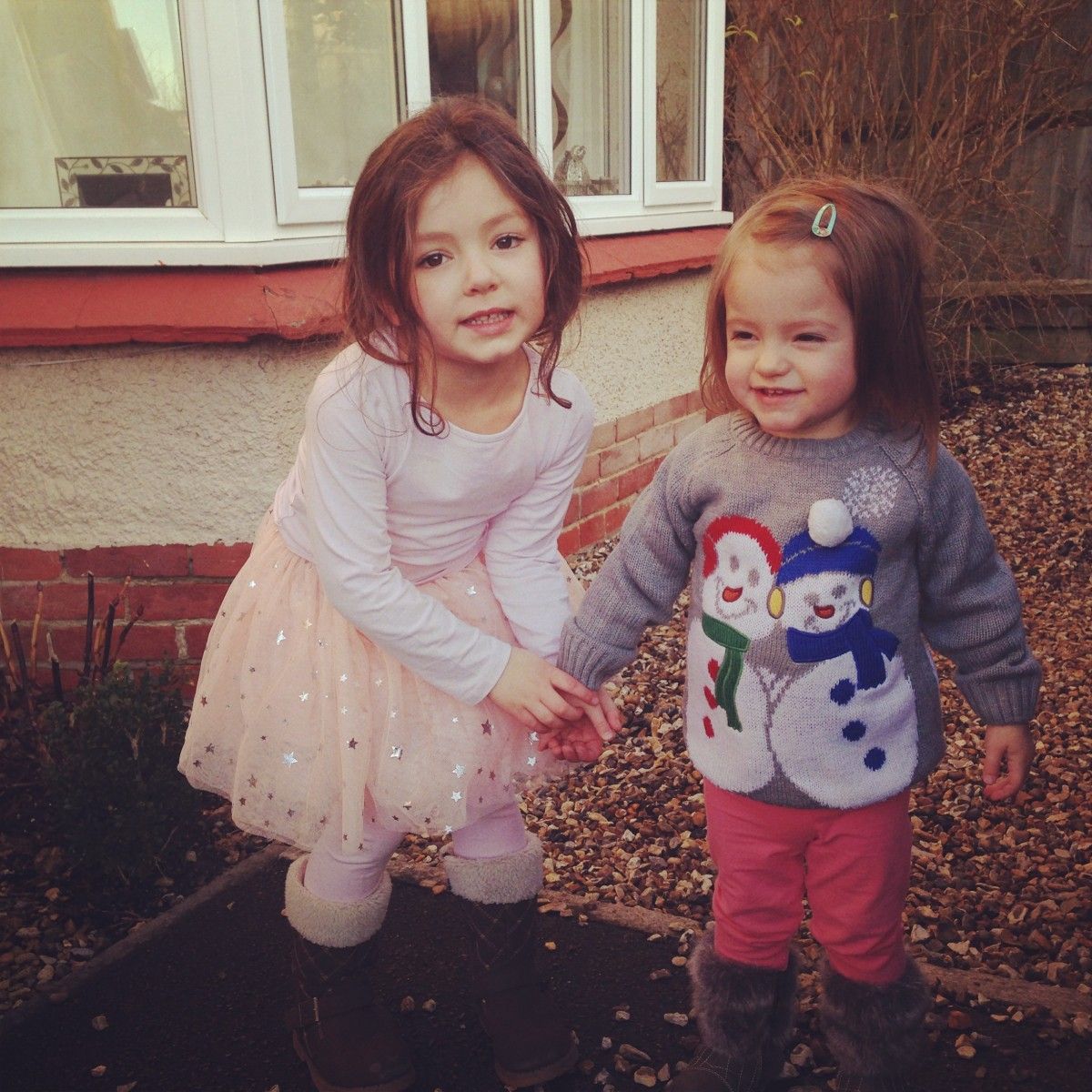 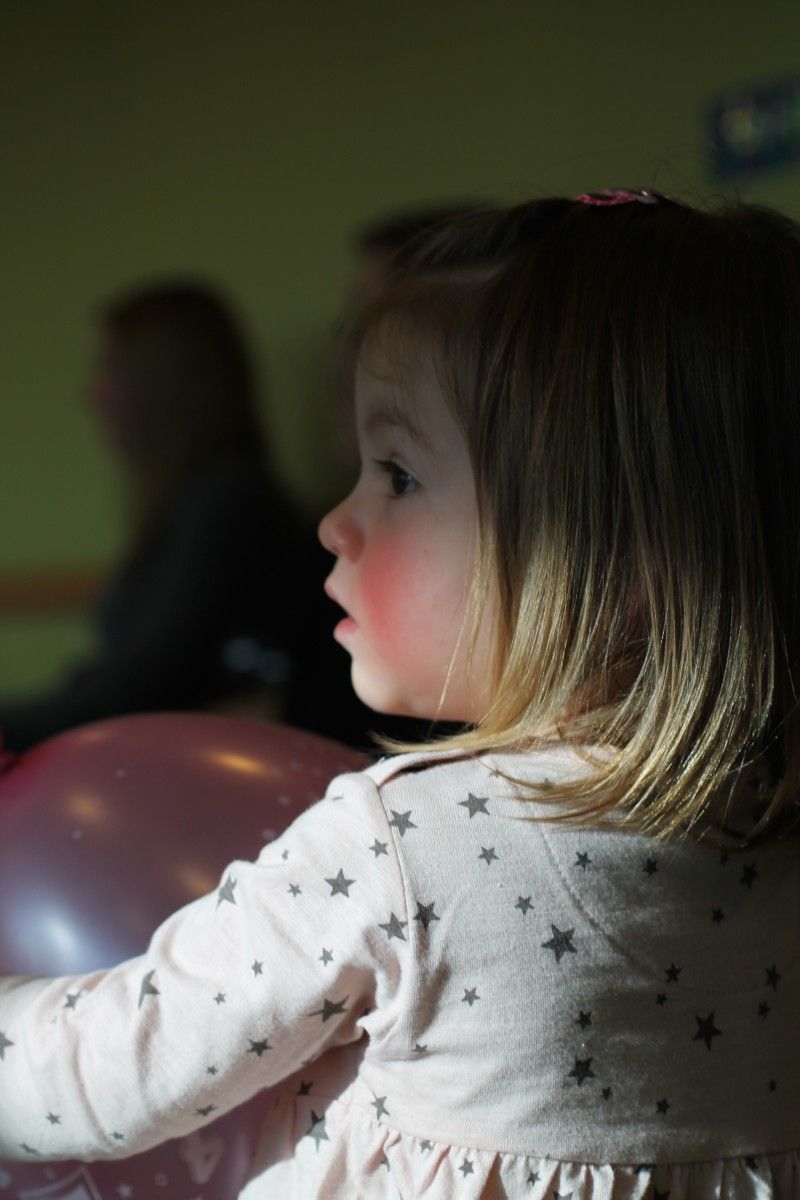 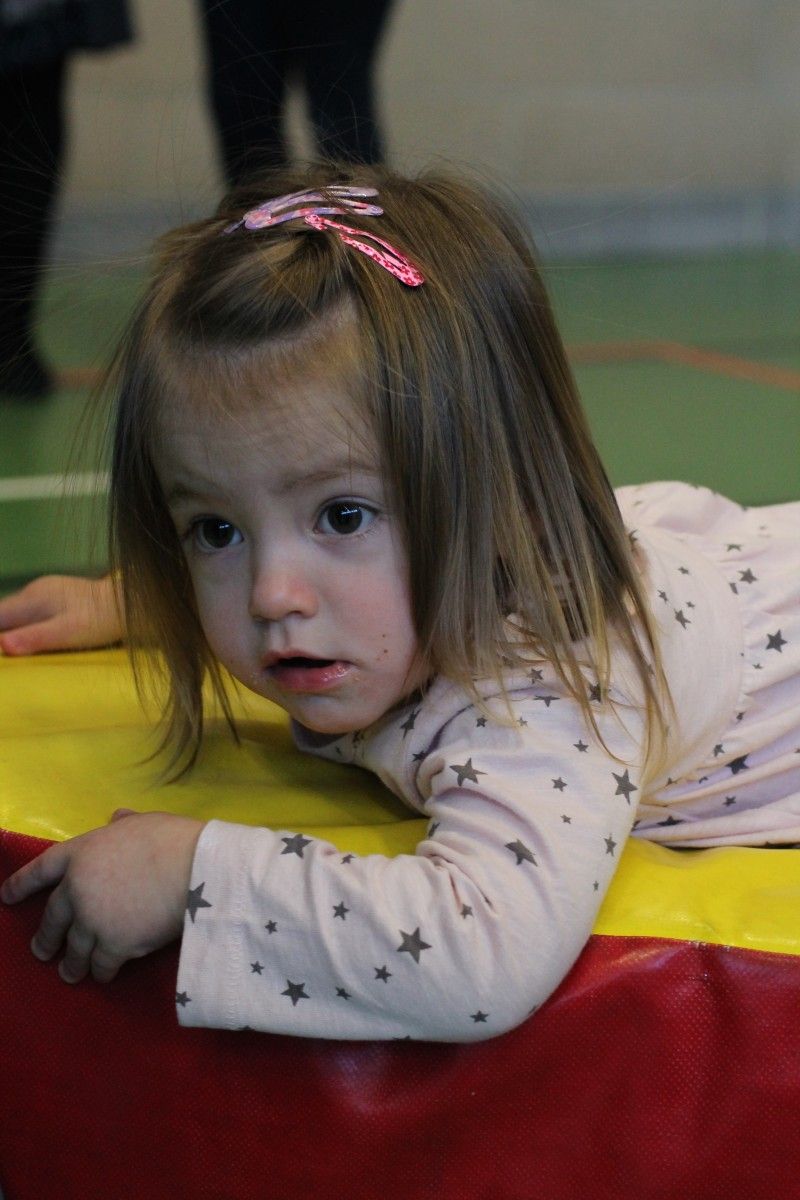 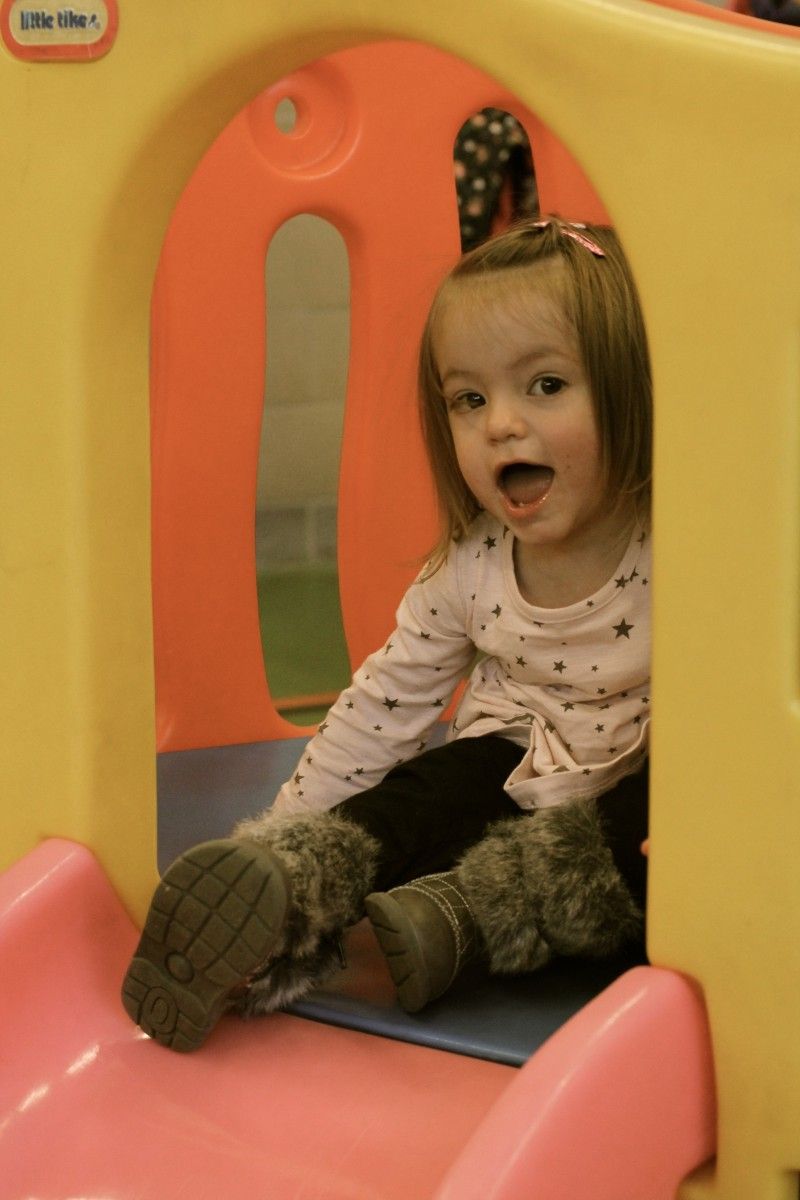 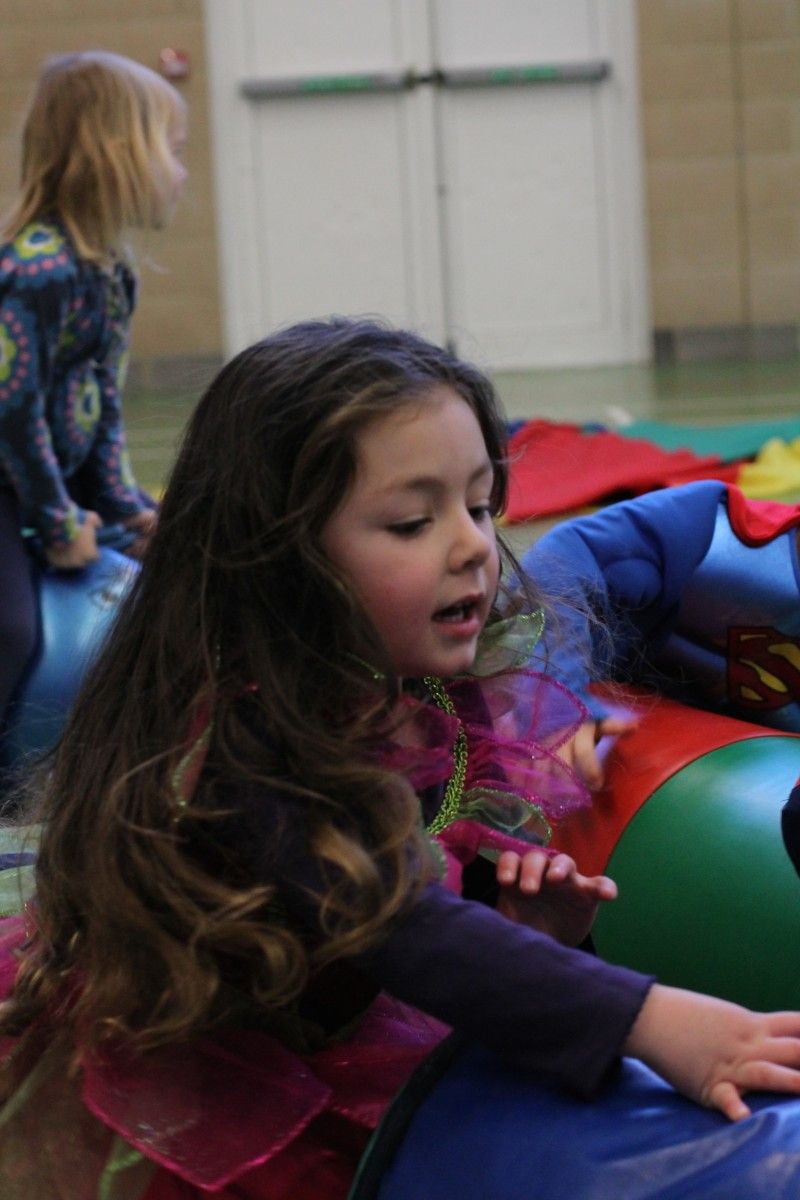 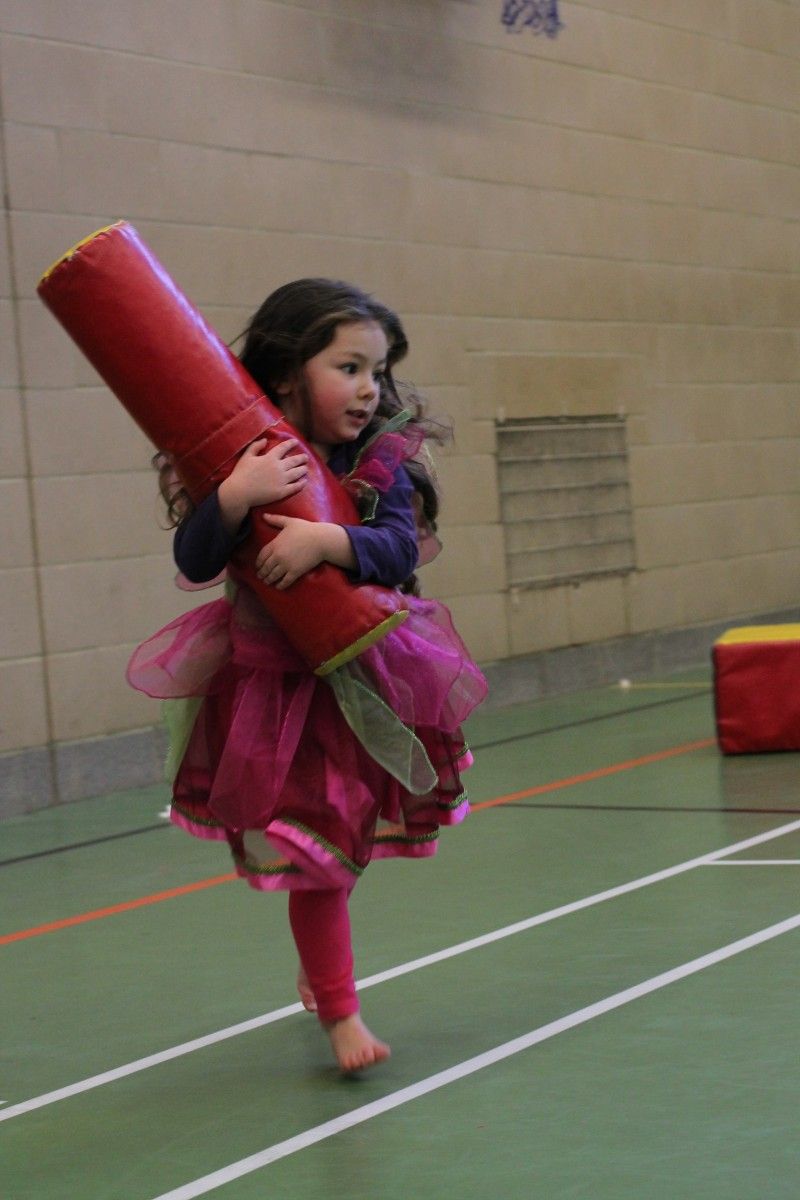 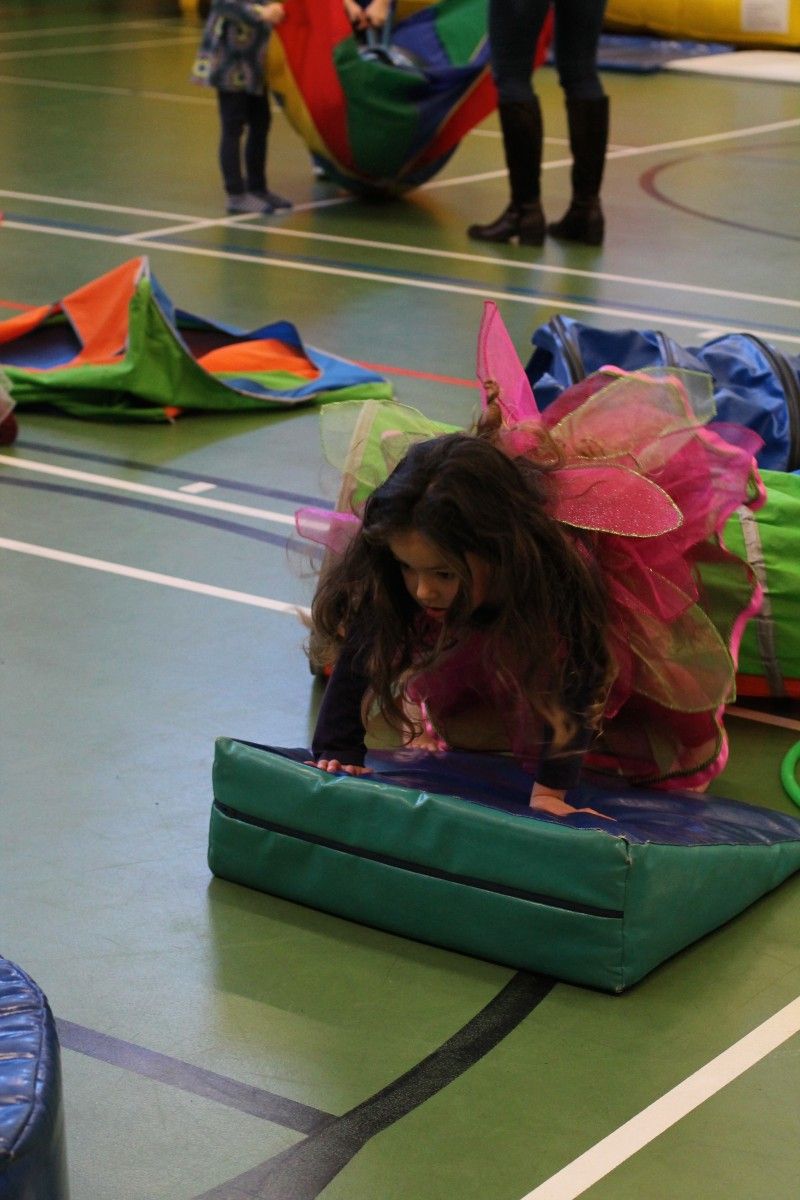 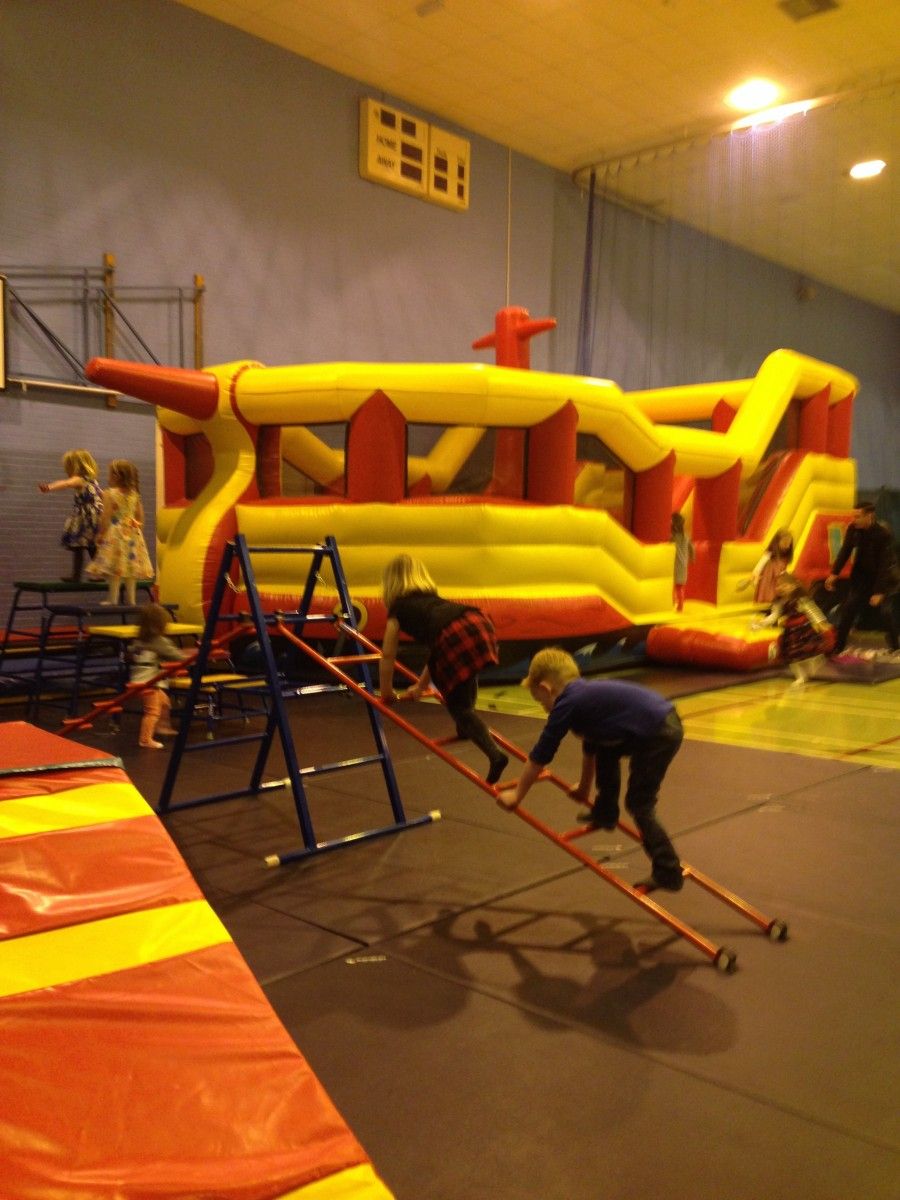 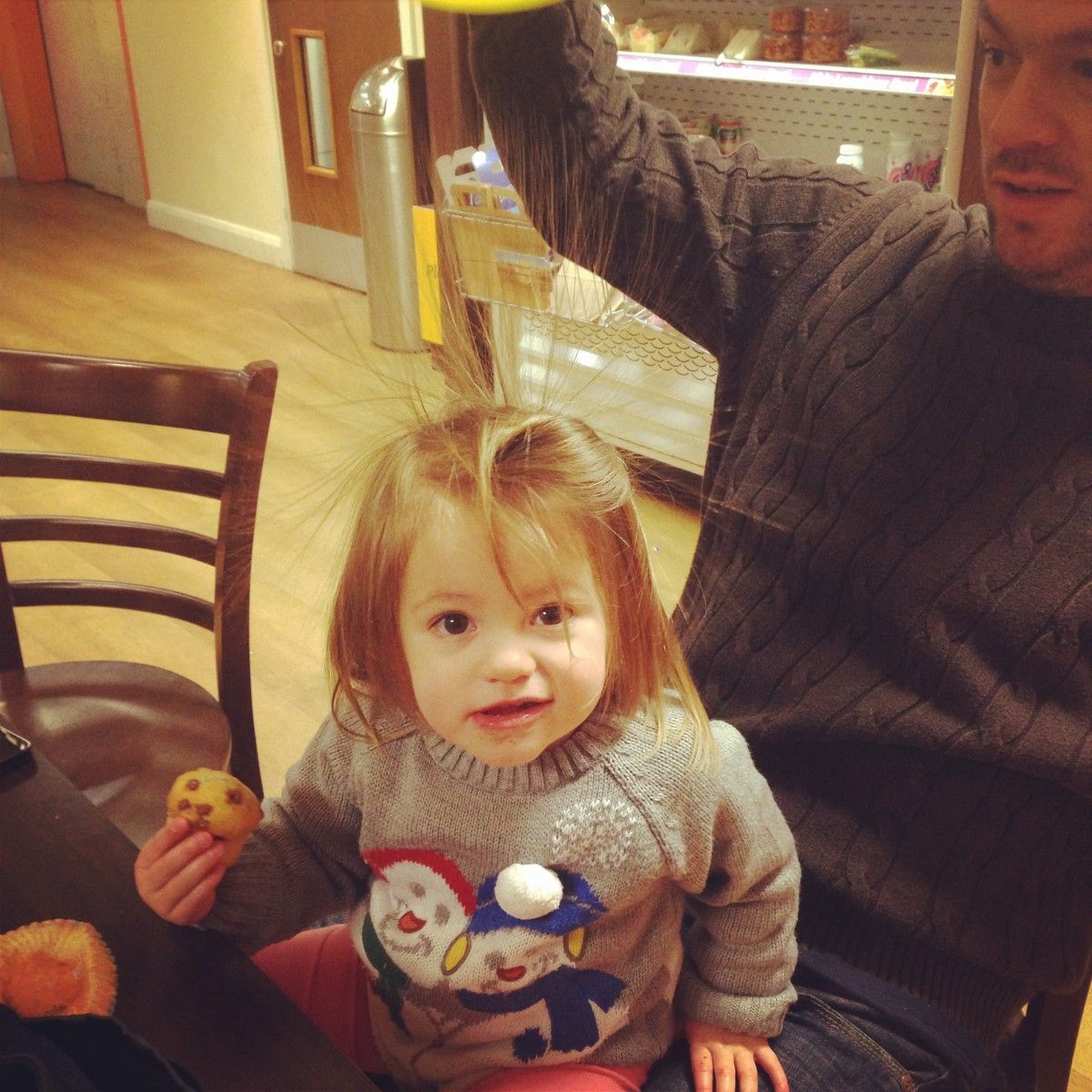