What a lovely weekend.

Nothing special, just another one of those ‘something of nothing’ ones; the ones which kind of blend into the background slightly or get overlooked, all because there’s no big events going on that weekend.

Though we’ve had such a run of ‘things going on’ for the last few weeks now that it was a very welcome change indeed!

Firstly, as we woke on Saturday morning, I was rather relaxed and comforted in the knowledge that we were due a little lie-in, as Mr B had informed me that Holly’s dance class had broken up for half term.

Turns out Mr B was wrong!, once I received a call from my friend wondering if we were all ok as they’d missed us at class!!  Well done Mr B!  So half term is next weekend instead huh! Oops!

Oh well, we had a nice lie in anyway!

Saturday was a little on the grey side, but instead of feeling miserable and bored, we got to work with our fabulous Weekend Box (review out this week) which was an absolutely brilliant way to get up to having a spot of messy arts and craft fun with my little ones. 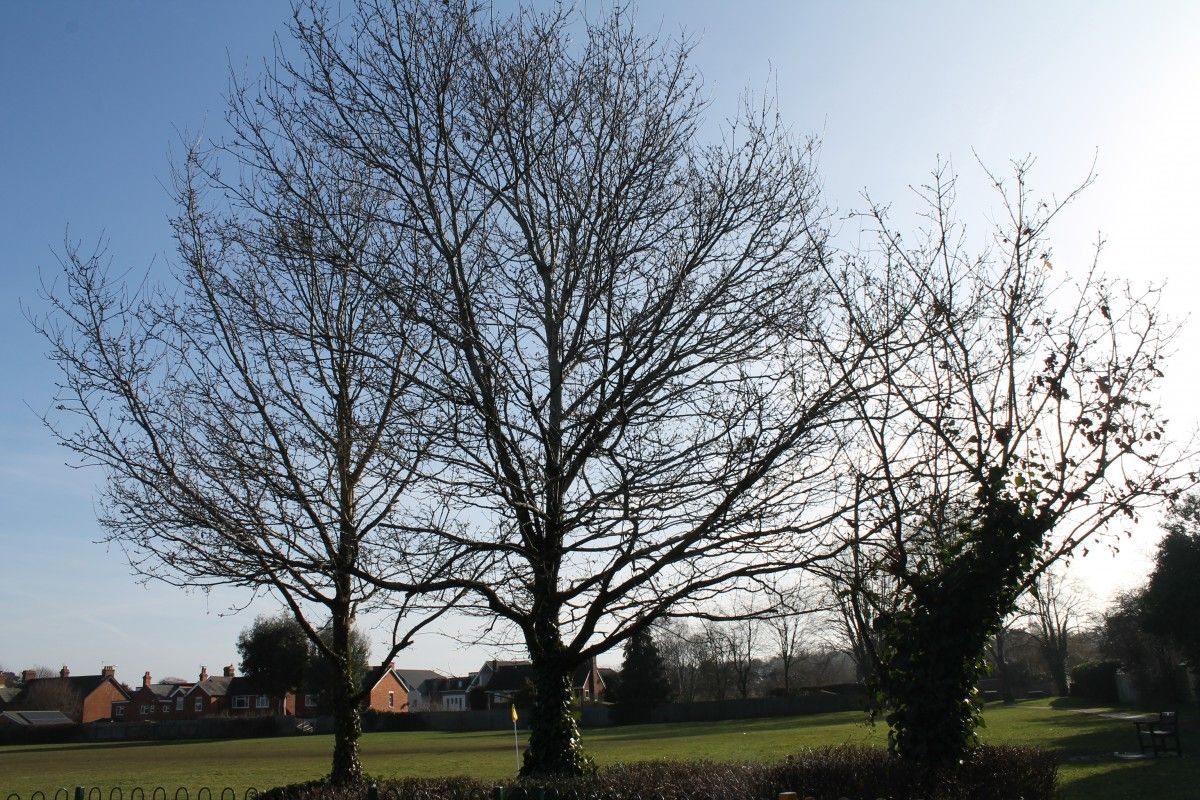 And then on Sunday, I managed a second much required lie in (though to get this I did have to sneak off into the spare room and close the door behind me so the girls couldn’t find me!)

Then, we took a lovely walk out in the brisk air to blow out the cobwebs. We ended up at the park, so the girls could play out in the park. 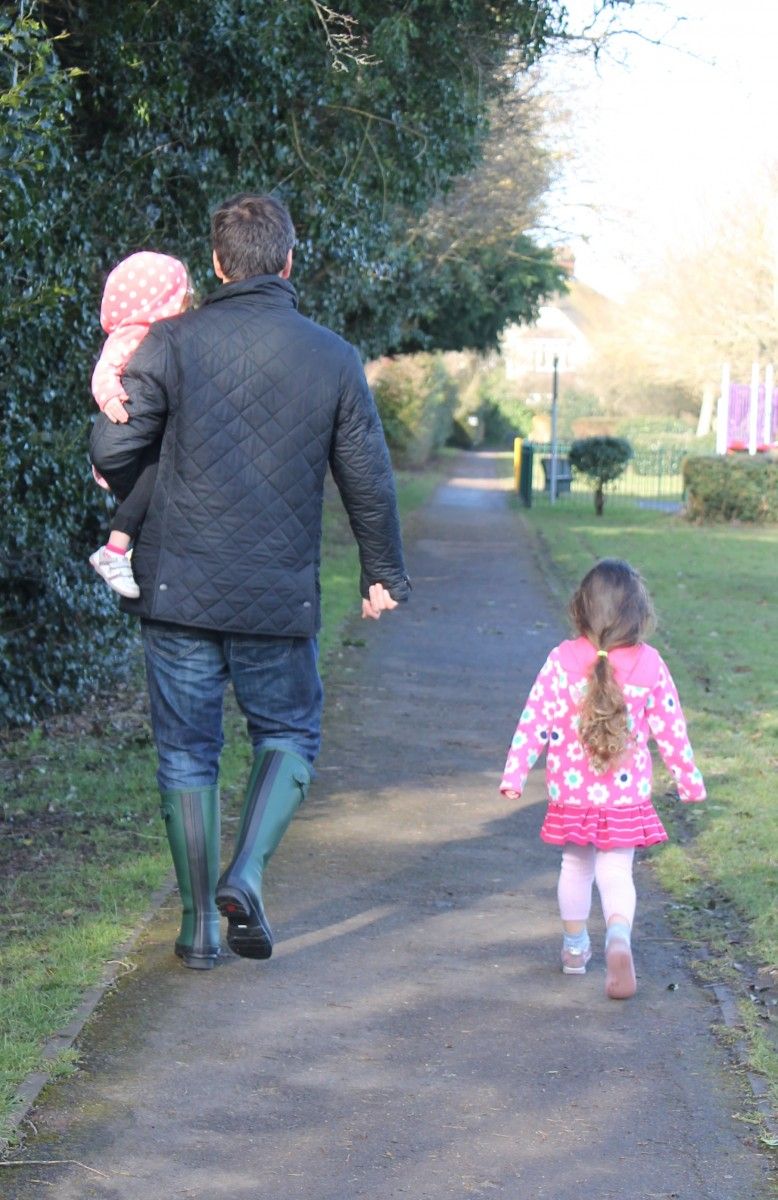 At first Holly said she didn’t want to go on the swings, and panicked a little on the big grown up swings, but then, after watching as her kamikaze little sister was having so much fun in the baby swings, she asked for a go on these instead. Again, initially she didn’t want to go very high, but then after a while, her courage grew and she became lots braver.

In the end she was going pretty high indeed, all the while, laughing her head off as she found it so hilarious!

It was lovely Sunday morning. Having fun together, in the sunshine while playing in the park. 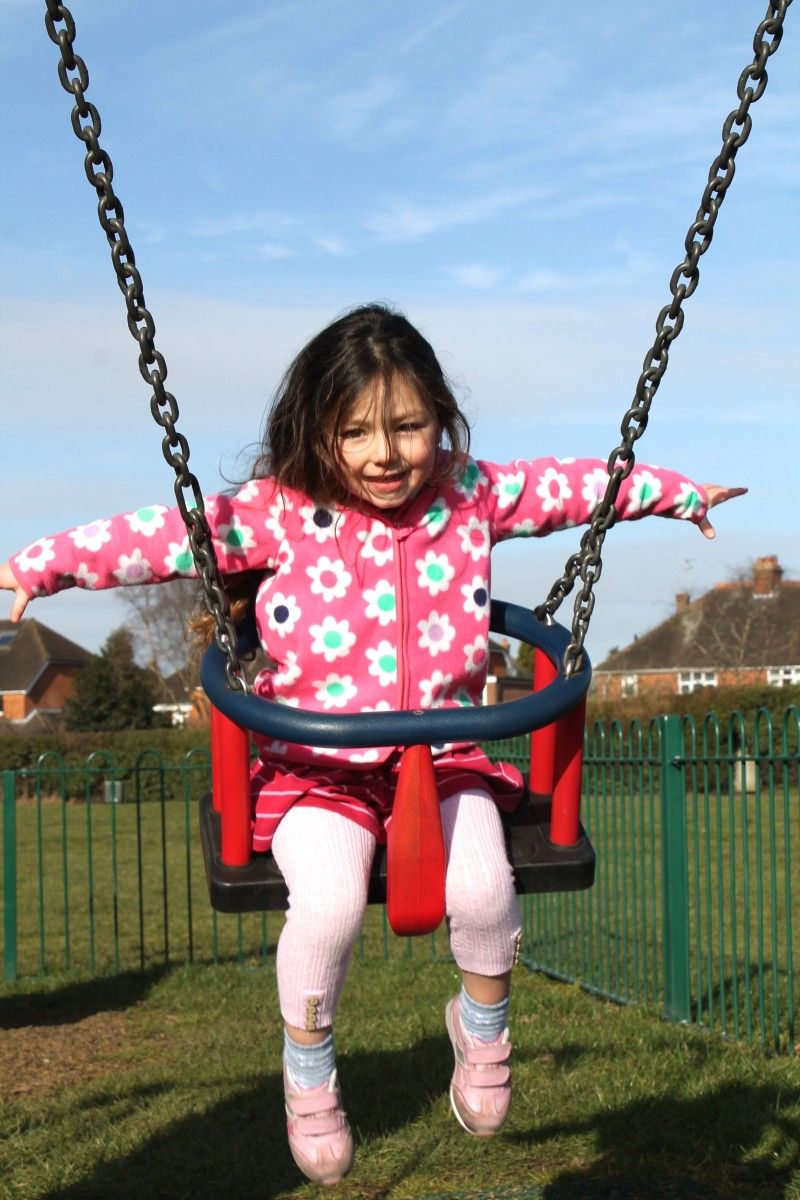 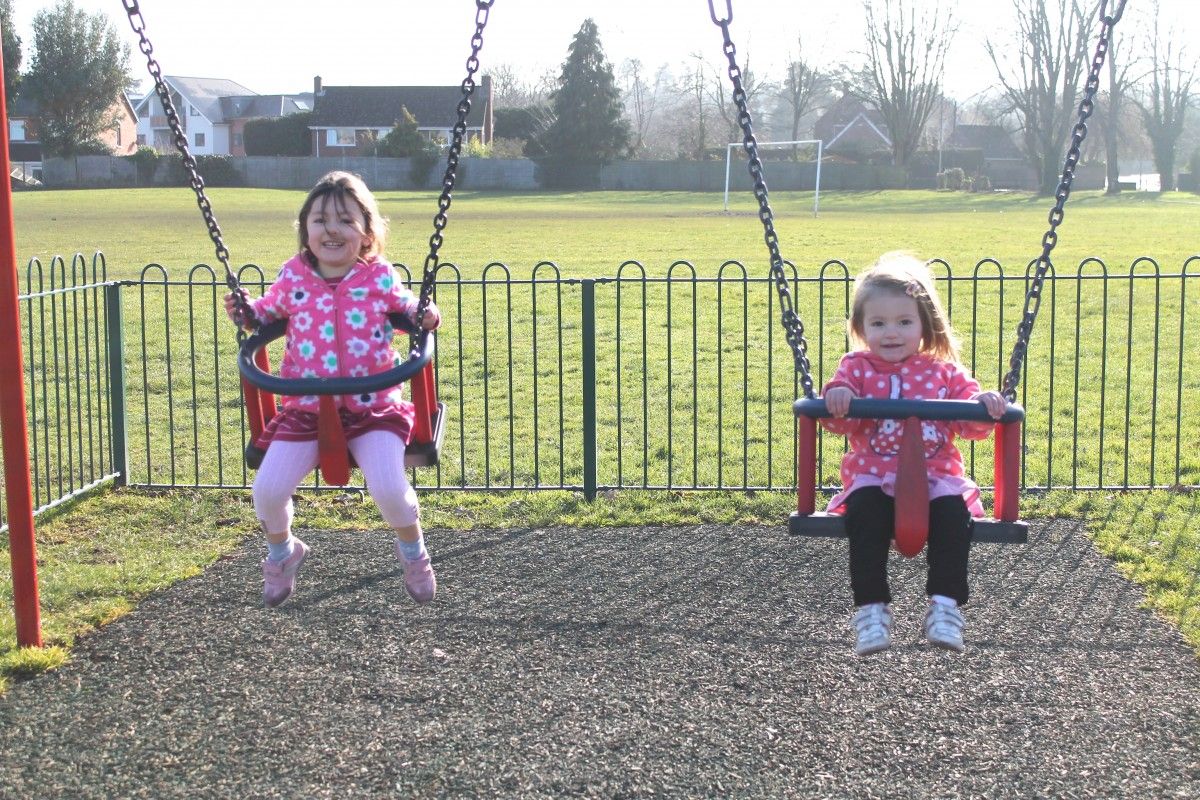 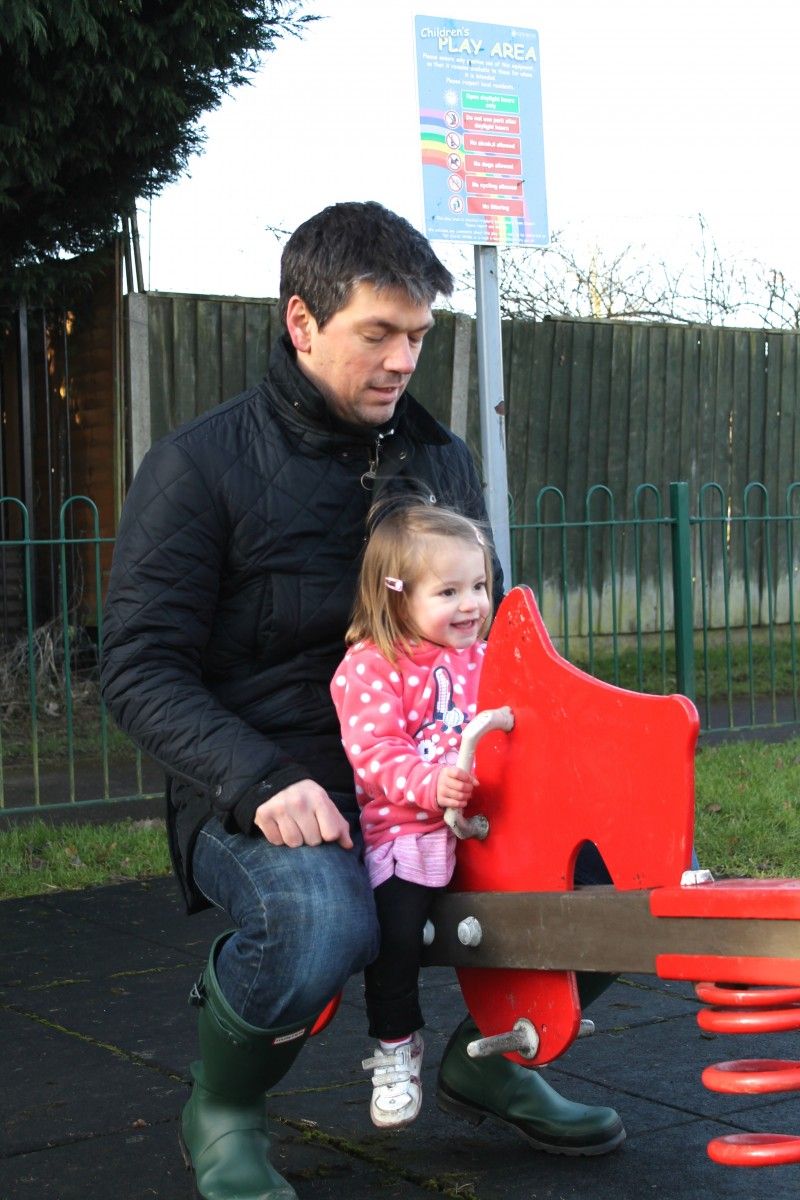