So, last night I was sorting through my old ‘notes’ pages on my phone – generally doing some housekeeping and deleting out the notes that had been completed or were no longer required, when I happened upon the note below. I know it was rather a while back now but I remember the moment vividly.

I just thought it was too funny (in a desperate and embarrassing kind of way), so wanted to share it with you guys too. 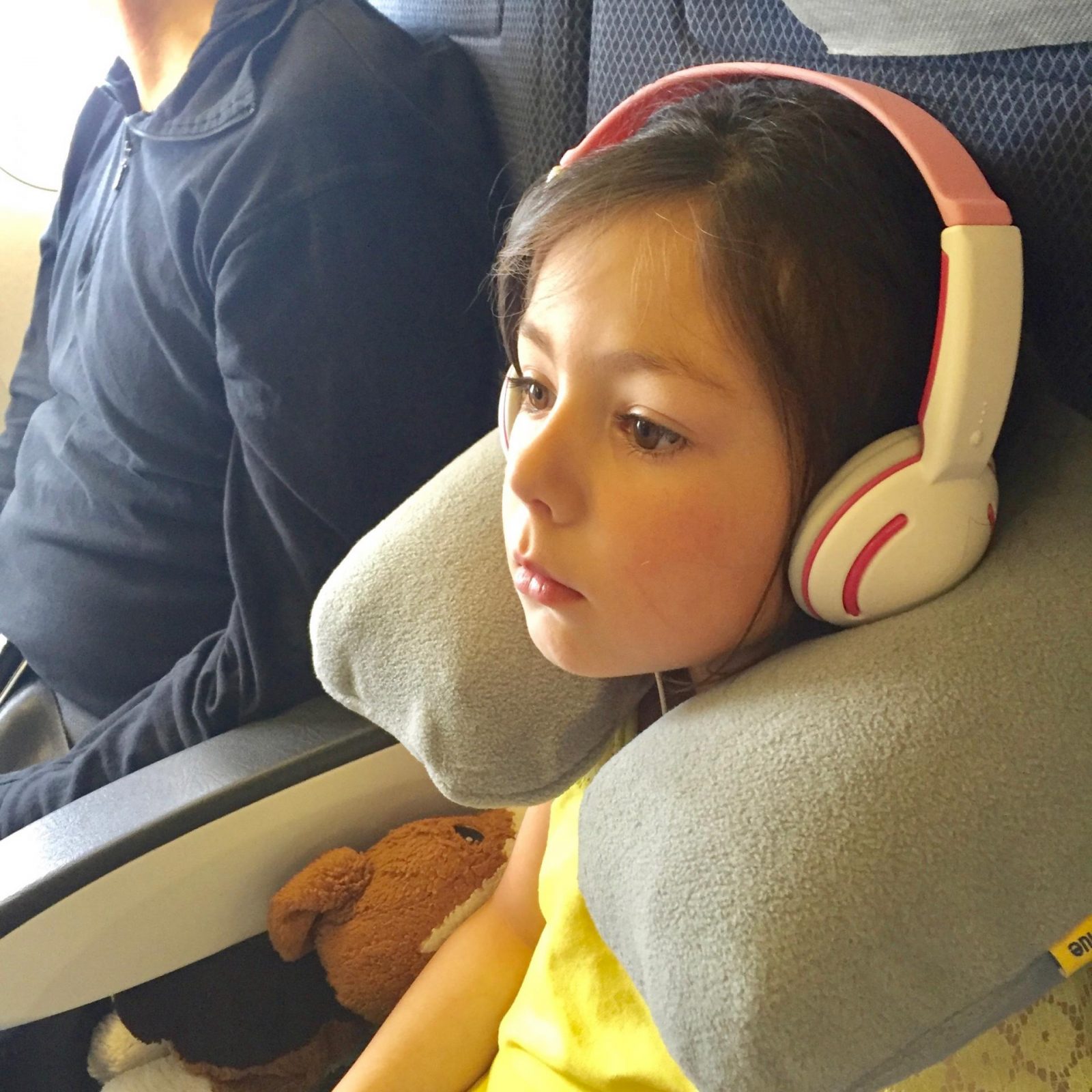 Basically I wrote this on my phone, while sat in the departure lounge of Rhodes airport back in September last year. I think the moment seemed so hilariously ridiculous – that I just had to jot something down at the time, perhaps as a reminder to me never to take such a late night flight with kids again!!!

Got onto the transfer bus finally at 11pm after what had seemed like an eternity sat in the hotel reception watching all the drunks and trying desperately to keep the kids asleep.

Once on the bus, all is well.

We had done the ‘maneuver’ of kids perfectly from ‘sparko in buggies’ to ‘sparko on bus’ and we were all relieved, settled and ready to drive on to the airport.

It totally hadn’t even crossed my mind that we may need to do further pickups!!

And no sooner had this little thought popped into my head, than the bus shudders noisily to an abrupt stop and the full beaming coach lights flick on and glared down on all on all of us nearly blinding us, resulting unfortunately in Ella being rather rudely awaken from her content and silent slumber!

A few people get on the bus chatting away to one another rather loudly.

After a few panicked rocks and shushes from me, she closed her eyes again, only to be awoken a further 7 times on the journey!

Each time got progressively worse as we ploughed our way through the night streets of the clubbing mecca of Faliraki Town.

And I think half the people flying home with us, had pretty much just stumbled straight of a bar, straight onto the bus.

Then, as all the teens tried to quietly get some shut eye, (apart from the soppy and very ‘loved-up’ couple directly next to us, who were noisily eating each other’s faces off for the entire journey) poor little Ella was now wide awake and screaming her little lungs out.

I honestly didn’t know where to look. At first I was quite embarrassed and was desperately trying to find ways to sooth her back to sleep, but when she wouldn’t stop, for some reason I just got more and more irate and angry. Not with her mind – just with the situation. Eyes everywhere were staring at me, but I tell you now, if anyone had mentioned anything to me about her crying, I was like a woman possessed and I would have taken them on there and then!!

After all, if the bus didn’t have to stop every 20 meters to pick up the next batch of drunks it’d all be hunky dory! (I know – it was our fault for booking the night flight!)

Finally we reached he airport and I breathed a pretty noticeable sigh of relief!

One good thing though was the check in. It was the quickest I think we’ve actually ever experienced, we sailed through ever so quickly, but then, as Sods Law would have it, a security staff member stopped the couple just in front of us to make way for a whole flights worth of Russians who appeared out of nowhere from the opposite direction and pushed in front to have their passports stamped as they were all late for their flight.

Then we got through to the waiting lounge and found ourselves some seats.

Finally we were sat down, in relative comfort and Ella was still asleep. All was well with the world again. Time to relax.

I asked Mr B if he would go grab a water and a roll from the little kiosk just to keep us going. While he was queuing, Holly started fussing and whining that she needed some water now too as her tummy hurt and wanted to go and wait with Daddy in the queue, so I watched her as she went over to him and I sat back down to mind the seats and our hand luggage.

The next moment I looked round, and all I could see was Mr B coming back towards me, not with a bottle of water and a baguette in his hands as I had expected, but with a semi naked Holly wearing only her pants and pretty sandals!

His shirt was totally covered in sick!

So Mr B dropped Holly off with me so that I could change her, whilst he went to wash up as much as he could in the toilets!

Unfortunately we hadn’t really planned for this (schoolboy error!) and he hadn’t packed a spare shirt for himself. So, he had to go to duty free all covered in sick to buy a new one!

Then he came back empty handed as he’d forgotten his boarding pass! Oops!

Eventually he returned, gift bag in hand and opened up the package. It turned out there was only T-shirt available to purchase in little old Rhodes airport duty free, and unfortunately as he opened the packet I had to laugh because the design looked a little on the rude side! Ok so it was ‘abstract’ abstract, but I could definitely see boobs and girly bits!

This was it. We burst out into fits of laughter – the whole airport lounge staring at us, and eventually laughing along with us at our misfortune.

Then, once all the pandemonium had settled down, and when the kids were finally quiet and settled, I go to look in my bag for a bit of escapism, and all I can find to read is a kiddy book called ‘Are we Nearly There Yet’ or I could have done a spot of colouring!!

Luckily, the actual flight went rather smoothly and without any major catastrophes, but I must say, I don’t think I EVER want to book a night flight with kids departing at 2 in the morning again!

But guess what – it just so happens we’re off on our holidays tomorrow.