And in good English tradition we donned our wellie boots, our coats and mittens and set out for an evening full of big bangs and bright lights.

Every year the Newbury Racecourse, is hired out by a local charitable group who put on a pretty spectacular fireworks display. I think it’s the largest display in Newbury, but there are a few others we may investigate over the next few years too. Just to mix things up a little.

We wanted to buy tickets prior to the evening, but because the weather was just so changeable and pretty rubbish, we held off until the evening itself, as it really was tipping down through the day and I think we’d have given it a miss if it was still pouring.

But, so as to cover all bases, we all headed over to my sisters house, who lives very near the Racecourse, so if it still was awful, we could have turned out all the lights and let the kids watch from the bedroom window instead. Lots cheaper too huh!

But, we were in luck, and although it was still blustery, the rain held off long enough for us to walk over and watch the display.

Luckily, being such a large establishment, there was hard concrete grounding to stand on, which we were extremely thankful for having heard from others of their tales of deep sludgy mud! Yuk! I’m not sure I’d have liked that too much!

The display was a little delayed (a lot late actually) so I was trying to make use of the time by trying to capture some photos.

Two things didn’t really go as planned though, firstly it was night time and very dark, and I really haven’t mastered nightie photography yet (or daytime for that matte!), and secondly, because the children were all together, it was impossible to have them stand still.

So I suppose we can add a third factor into the mix too – fast objects!

But oh well, I got a few of the evening just for my memories.

So these will have to do until next year when I’m a whizz with my camera! 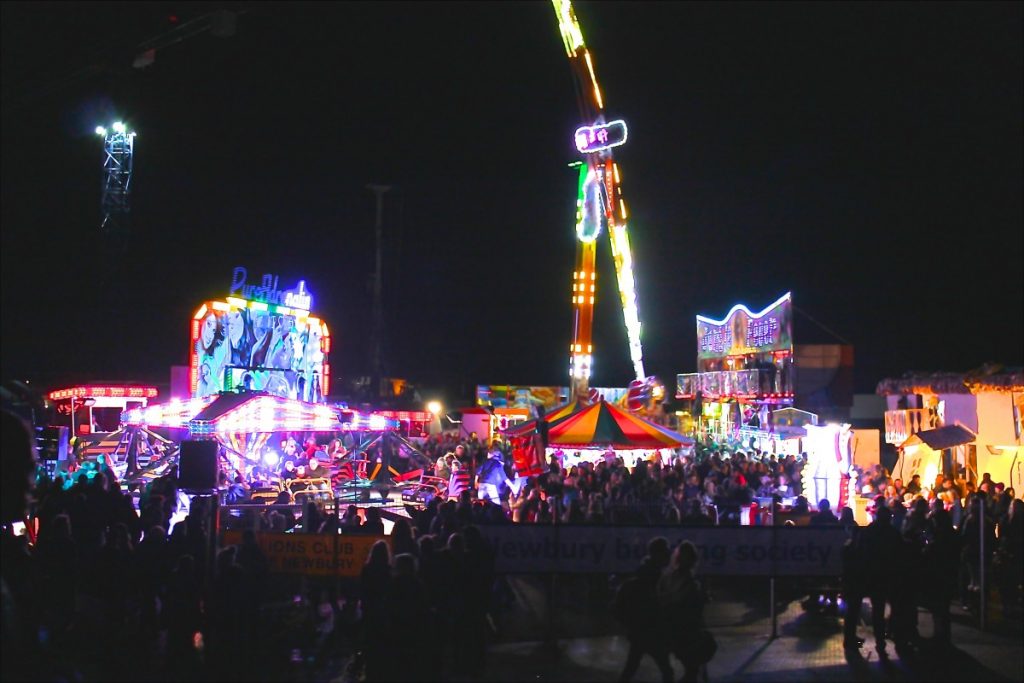 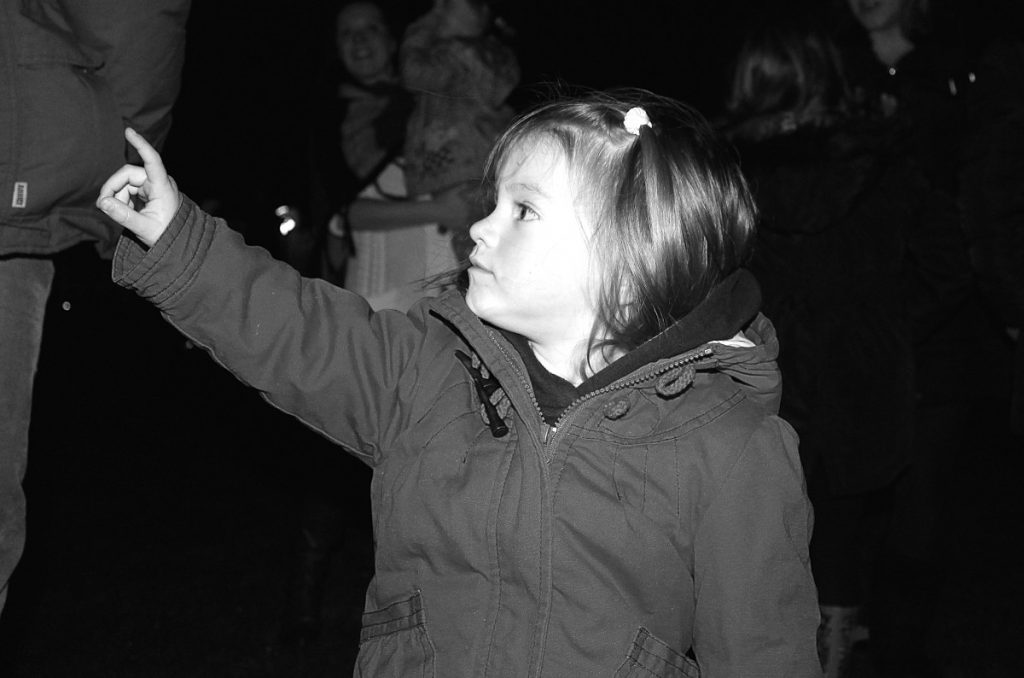 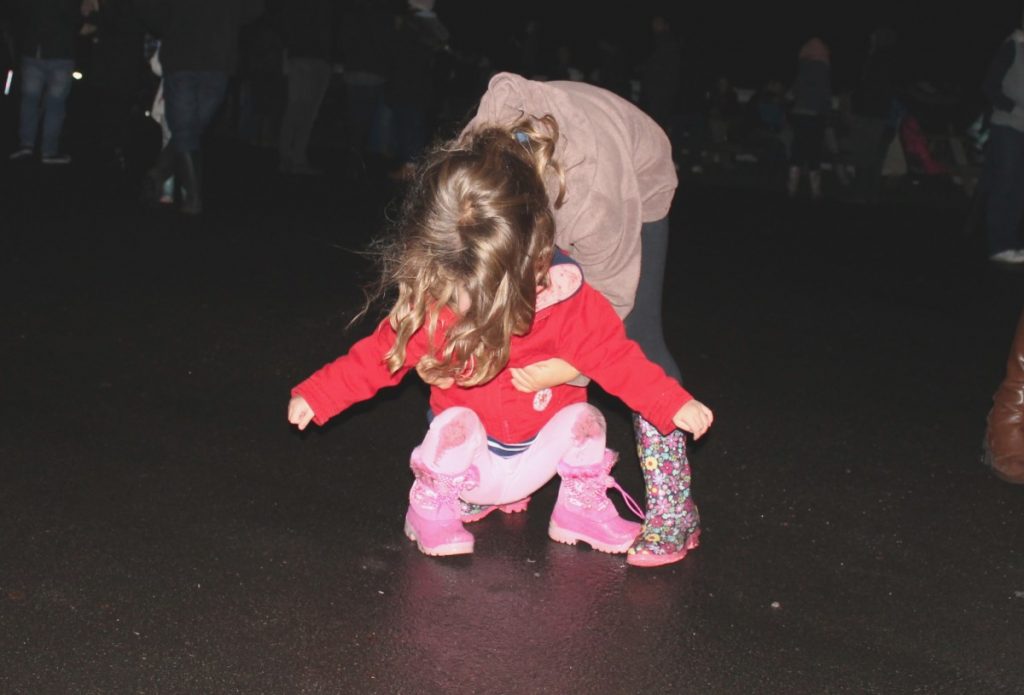 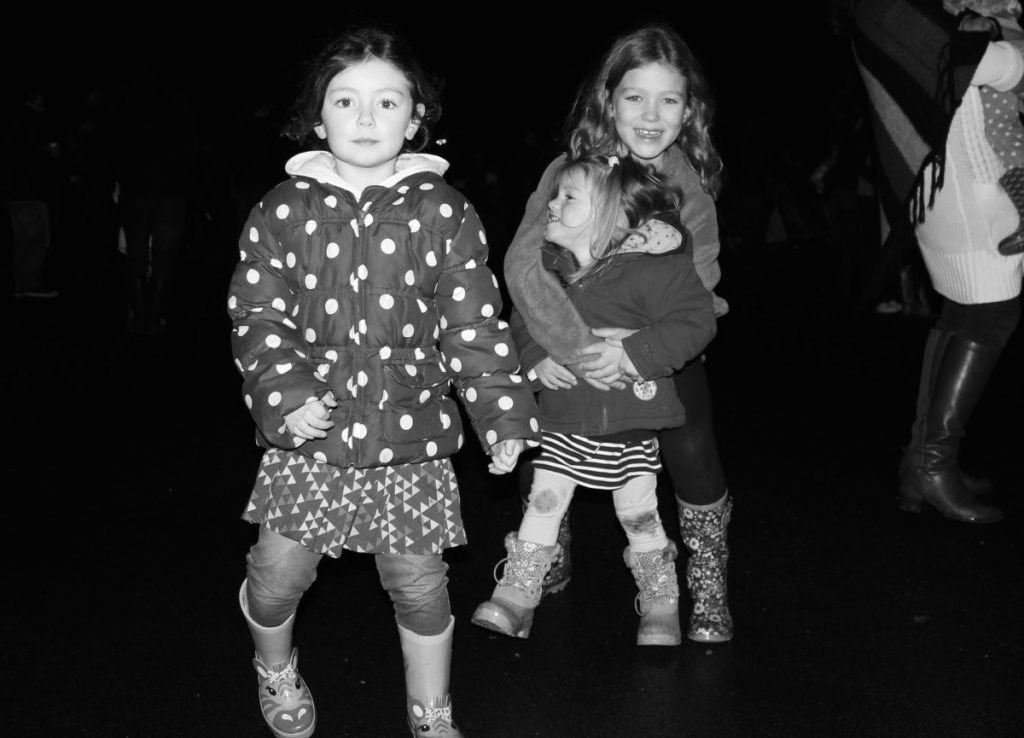 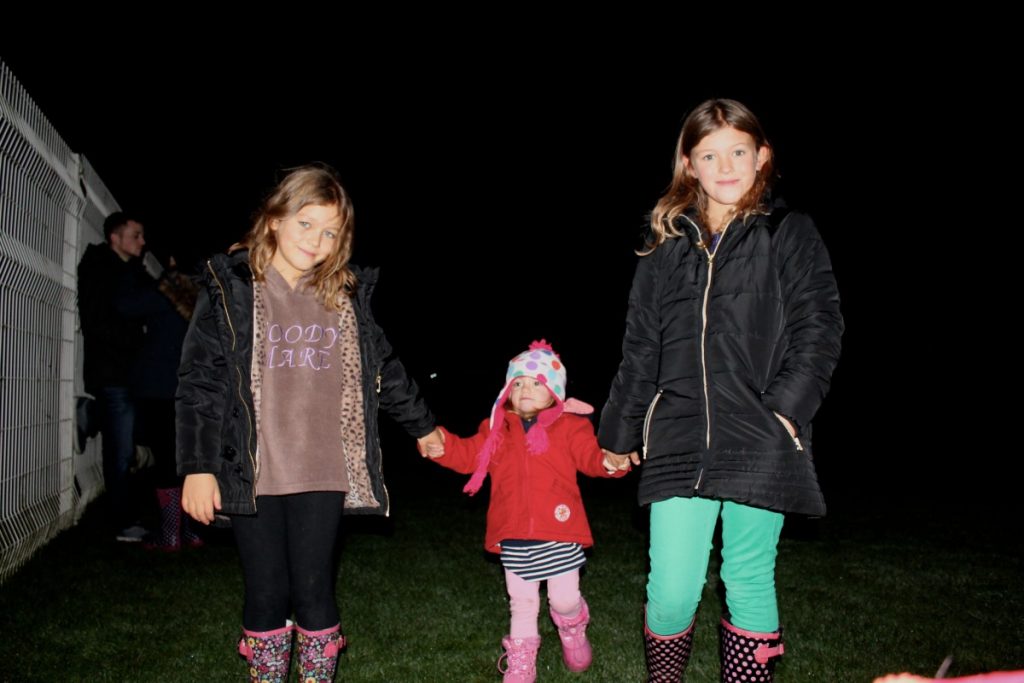 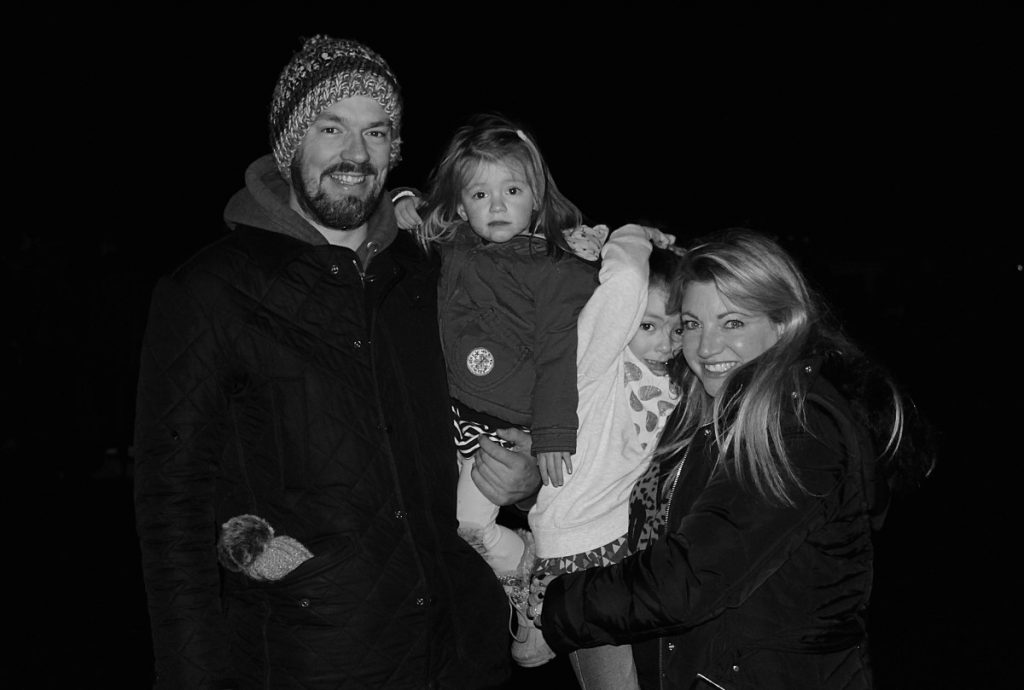