The weekend started off rather manically actually.

Mr B was having a lovely relaxing afternoon at the races for the Henessey Gold Cup, and whilst he was there spending money and out afterwards in the evening, I was spending time with Holly at her very first Christmas school fair.

My parents had kindly offered to sit in with Ella for a couple of hours so that I could have some quality time with my big girl. And oh my, I’m so glad I just had the one with me.

The Christmas bazaar was fabulous but it was carnage too. It was one that brought flash back memories to me of the school fairs I attended as a child. The ones that were held actually inside the school, with the stalls dotted along corridors and in classrooms.

With this though, it was jam packed full of kids running excitedly around asking for pocket change for the tombola or for their turn in Santa’s Grotto, darting through the legs of poor unsuspecting parents or shell shocked grandparents, all who were burning up in the heat of so many bodies in a small space! 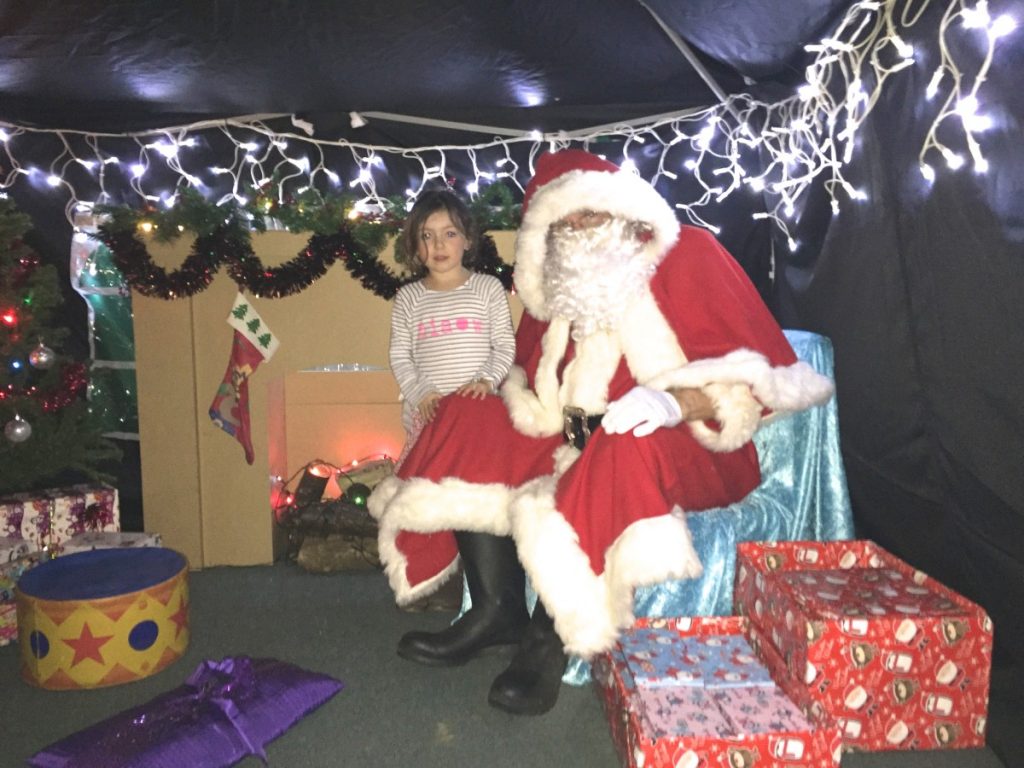 Holly visited Father Christmas in a brilliantly decorated grotto, then got her face painted, tried her hand at the tombola, took a trip to the ‘Secret Santa’s Workshop’ (where adults weren’t allowed), where she chose and wrapped me up a little gift to give me on Christmas Day. The thing is, she was so excited to be having a go at all the games and activities, she kept on grabbing at anything and everything. Even from the stocking filler stall where you actually had to buy things, rather than win them! Then she kept getting upset at winning the prizes when really all she wanted was a couple of Haribo sweets from the consolation prize tub.

She then got a little demanding, shockingly so and to an extent I’ve not seen before, but I let it go whilst we were there and after buying her a drink and a bacon roll, I said it was time to go home.

I tried to have a little word with her about her behaviour on the way home, but the wind was blowing a gale and the rain was hammering down upon our faces, so it was hard enough just to walk home, let alone give a lesson to a five year old on social etiquette and manners!

Once home, both kids had had enough, and to be honest, so had I! So it was quickly to bed for the both of them, followed quickly by me pouring myself a very large glass of wine! Which was lovely and just what the doctor ordered.

The rest of the weekend was thankfully a much calmer affair. Though the weather was appalling. As it was for the entire weekend. It was one of those weekends where we just stayed in, together as a family, in the warmth of our home.

Which to be honest was not so bad as we made good use of the time and did some crafts and some baking together which was lovely. 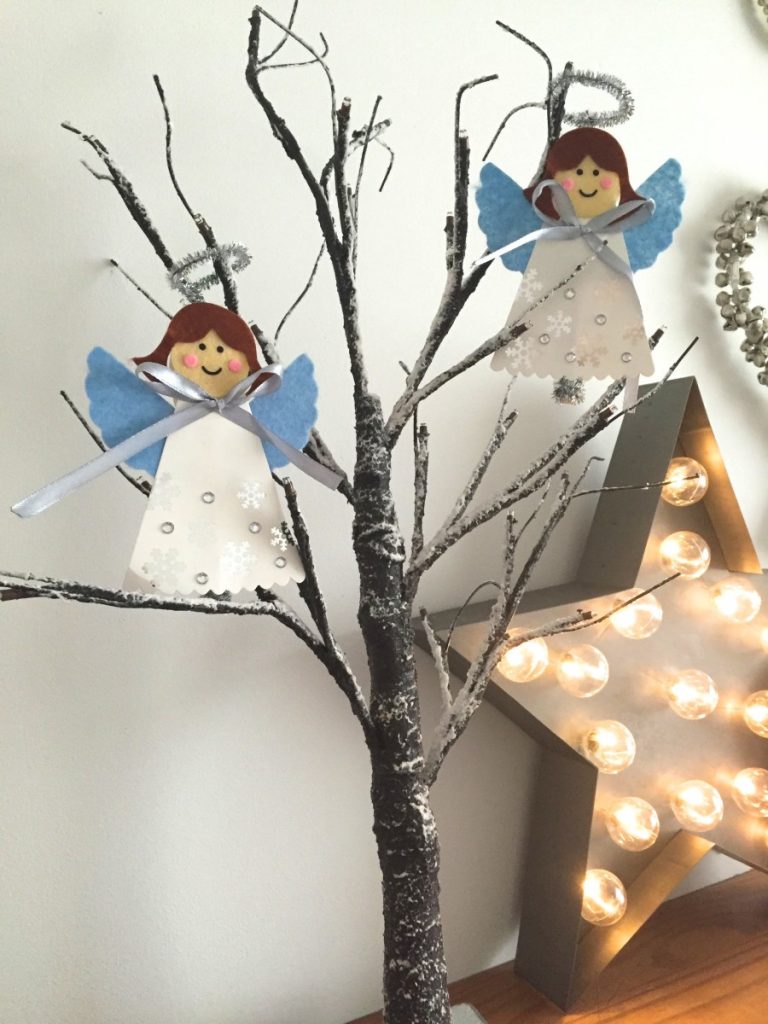 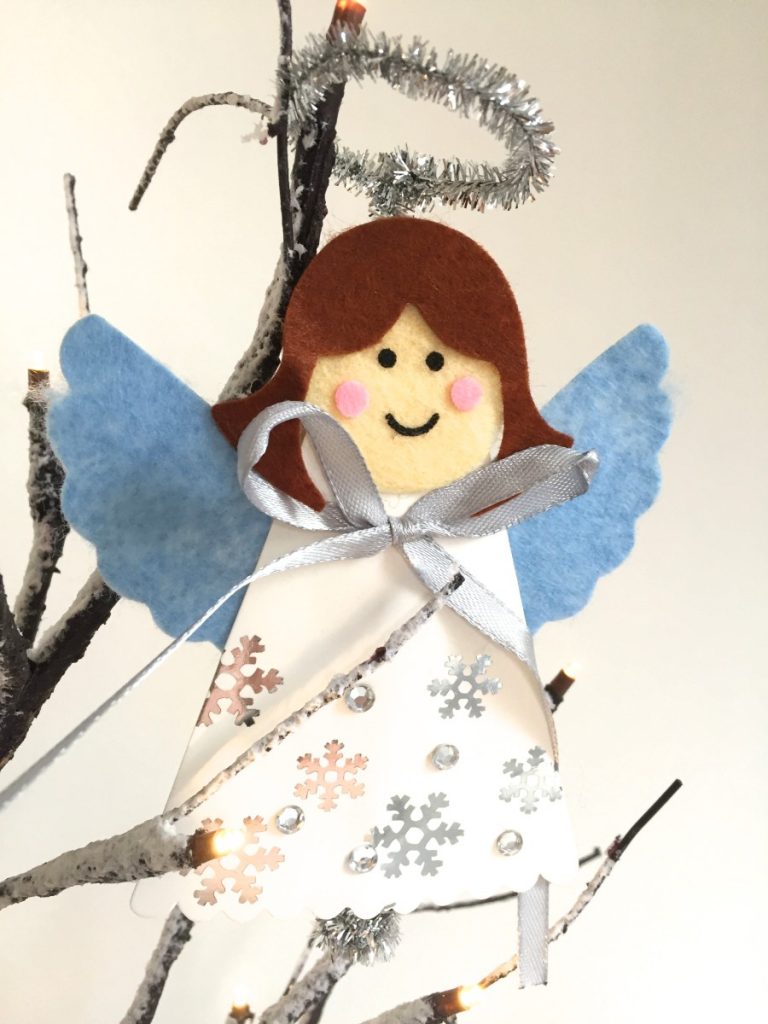 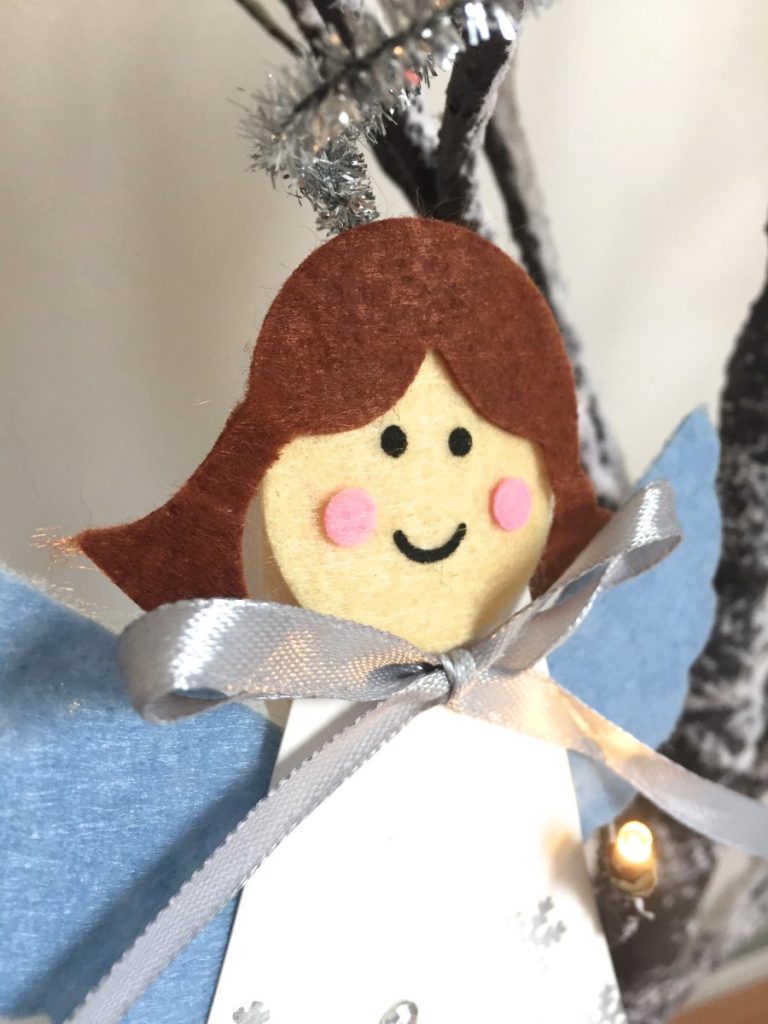 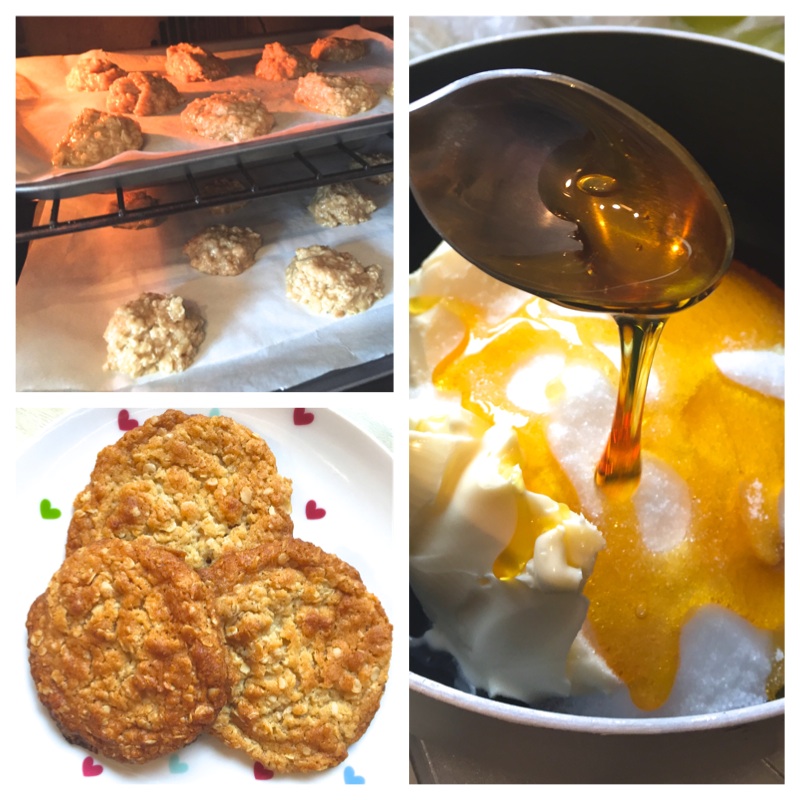 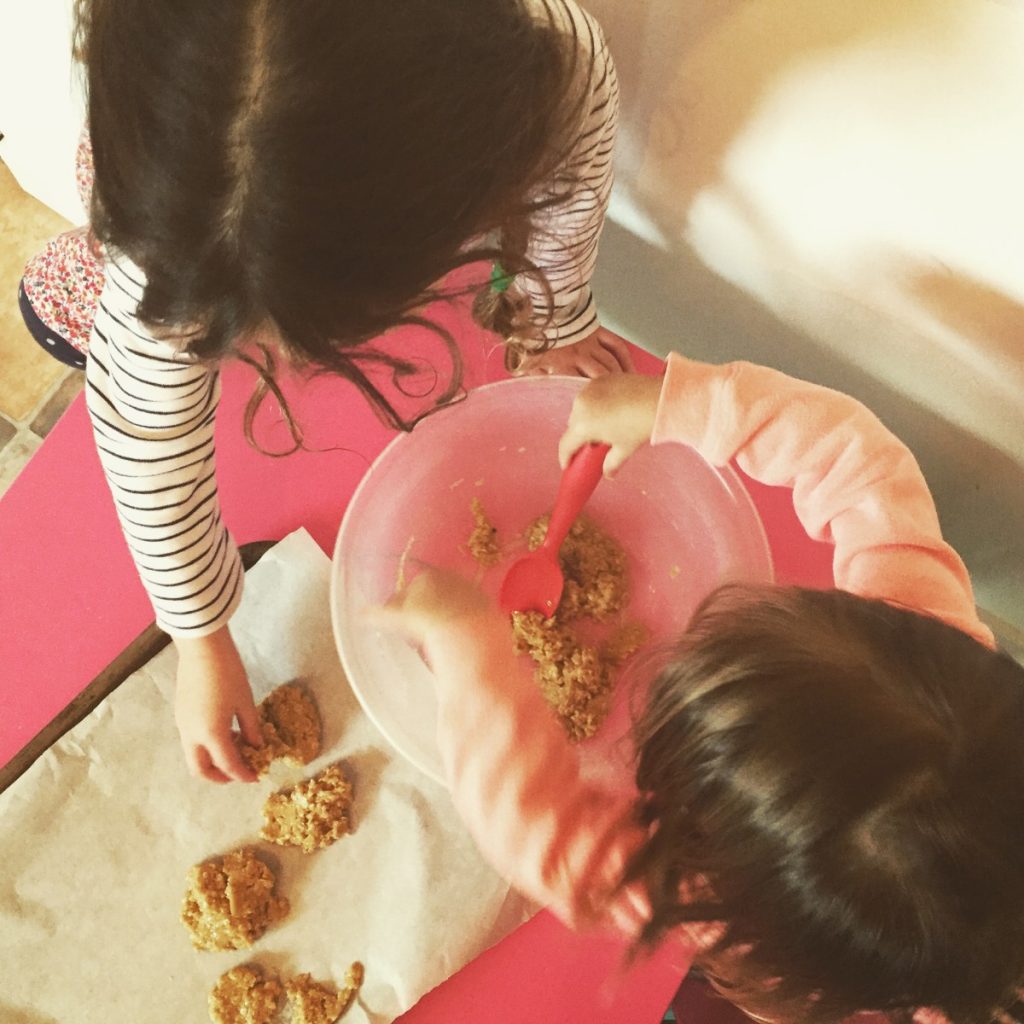 We also managed to do some much required tidying up around the house and cleared out the garage of delivery boxes which seem to have mounted up over the last few weeks.

So, it wasn’t the most exciting of weekends, but it was still restful, and we are happy for getting just that little bit more organised.

I hope your weekend was good too, and I hope the weather didn’t make it a wash out.