Lately, my two little girls have most definitely lived up to their nickname.

It seems that ever since they moved into the same room when their beautiful new bunk bed arrived, they have become inseparable.

its as if the age gap, not that it was huge before, has disappeared almost, and instead of holly having her little sister in a room next door, she now has her best friend sharing the same room, which is altogether a whole lot more fun!

They have played together continuously, in their lovely new bedroom and have become as thick as thieves. The giggles and laughter echoing down from upstairs is infectious, and more often than not, it puts a little smile on our faces too, proud and pleased that our little babies are growing up so well together.

But, they have become so much more mischievous too.

beforehand they were pretty well behaved I thought, though obviously they had their moments, but now they are into anything and everything and causing mess and mayhem everywhere.

the thing is, they do it so cheekily that it’s hard not to giggle along too!

Lovely monsters mind you, but monsters none the less! 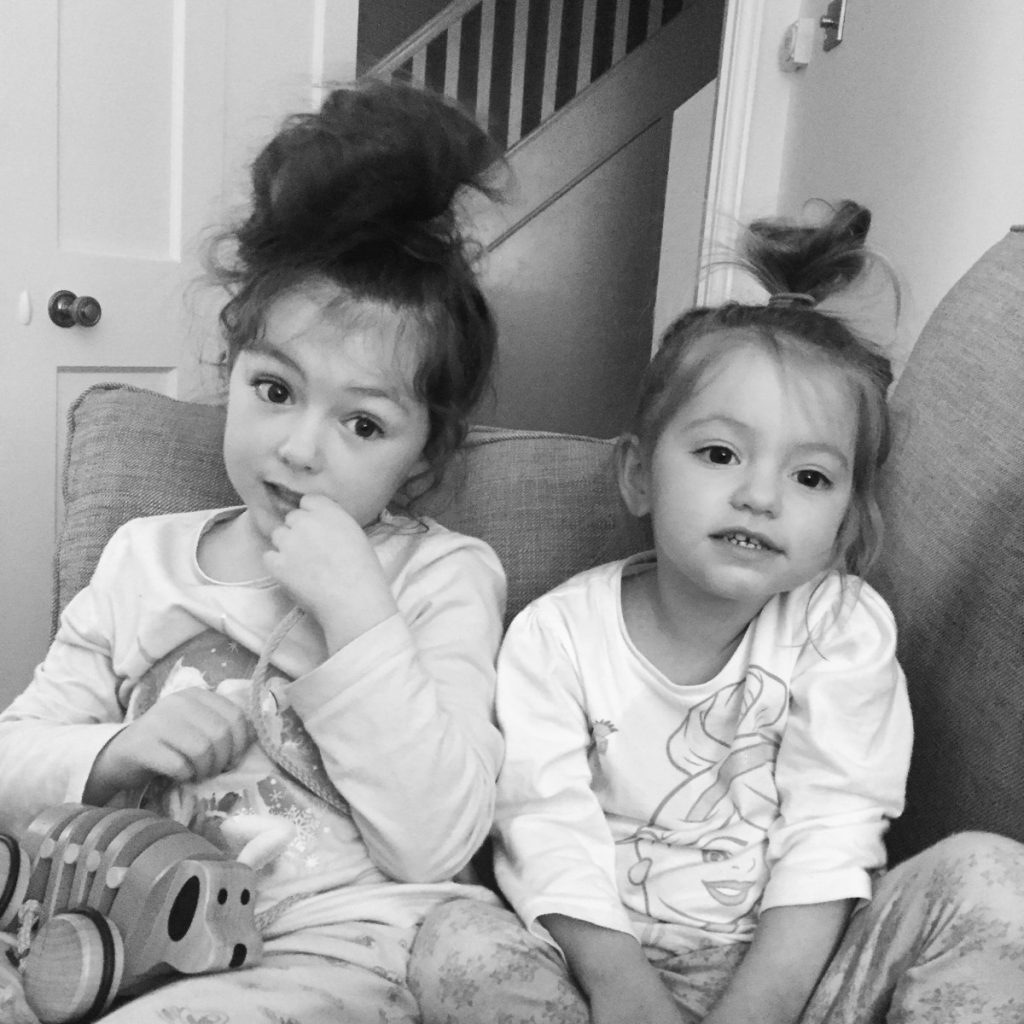 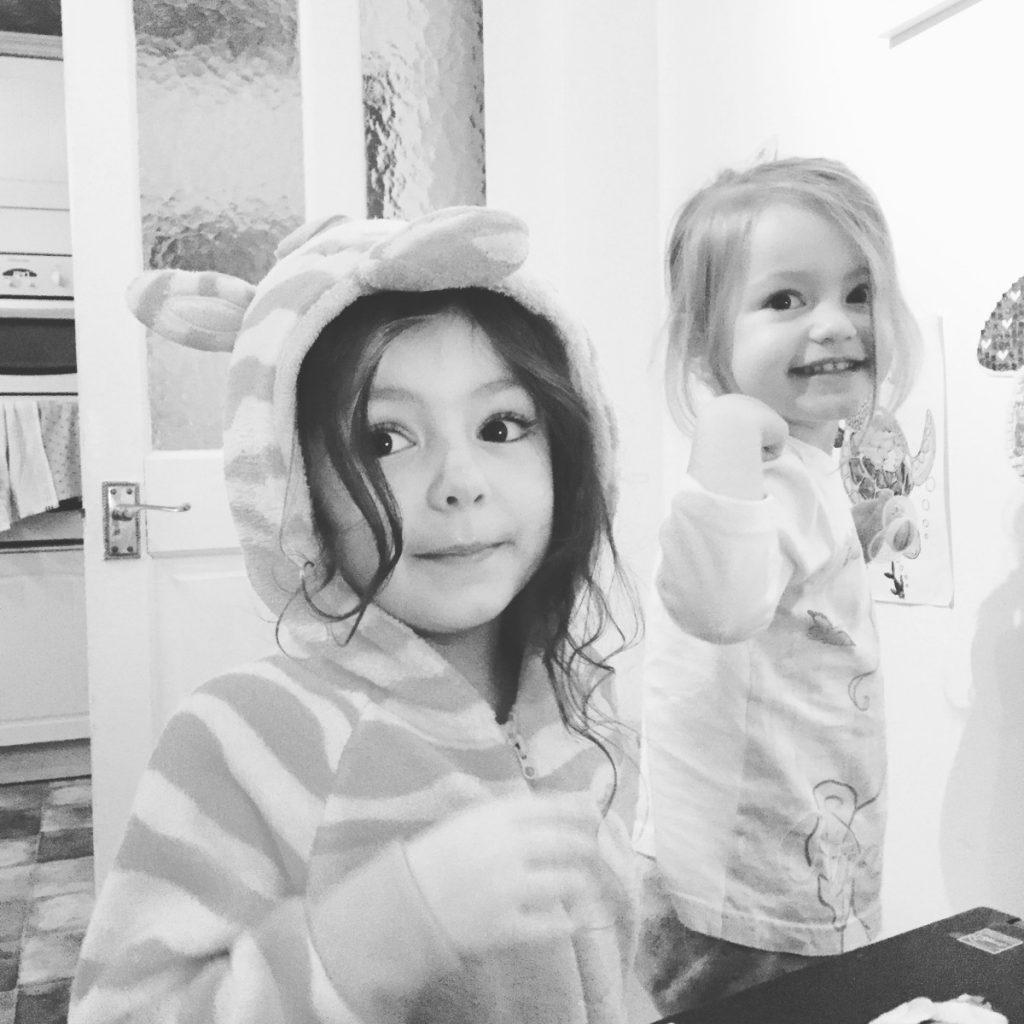