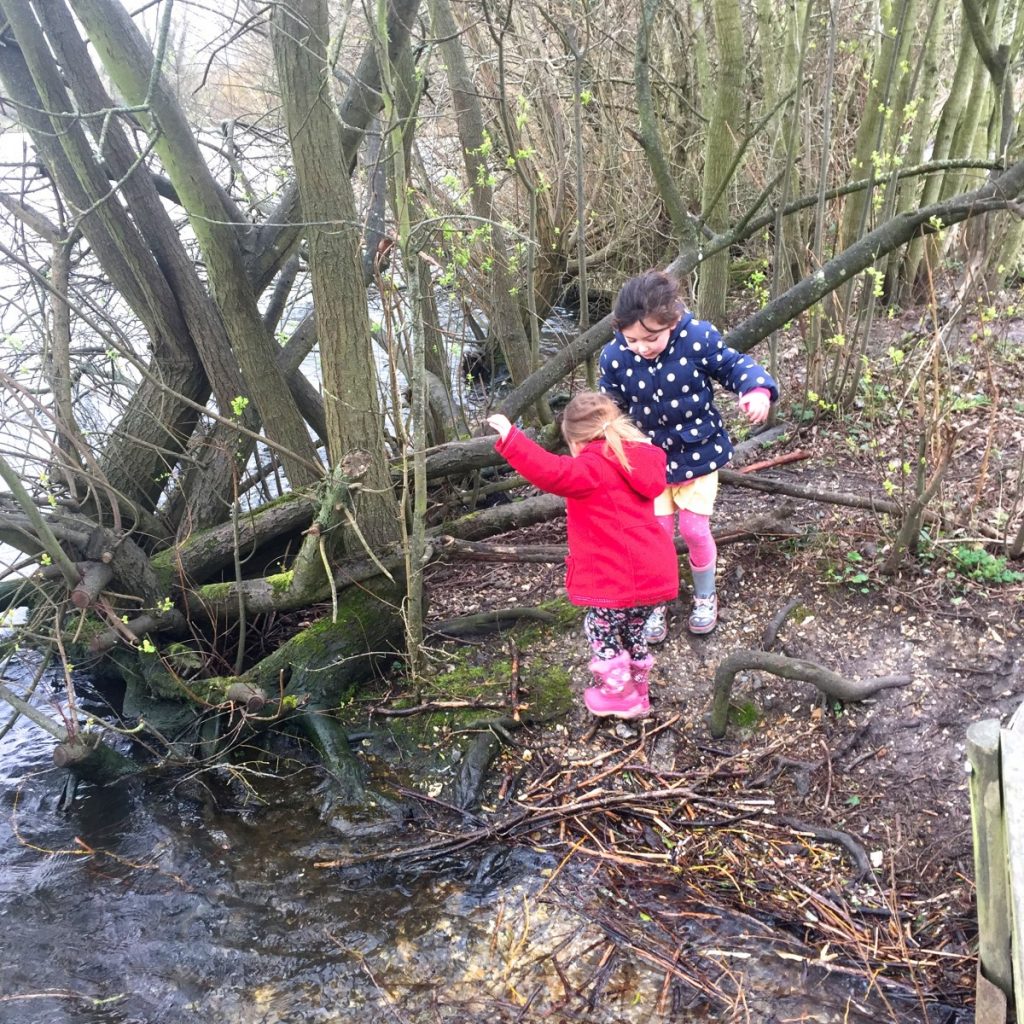 Sometimes in life, we simply get too tied up in the ordinary, hectic every-day, that we forget or pretty much just run out of time for some much needed ‘downtime’, so last month we made a more concerted effort to get out and about into the fresh air and blow a few winter cobwebs away with a lovely little walk.

The thing is, when you only have the weekends available to you in which to do the usual mundane things, like the household chores, the washing, cooking and ironing, we just don’t even think about going outside for the sake of a walk.

Which is totally the wrong mindset to have I suppose.

Even if it’s just to pop to the local park, only a five minute walk away – this is something that should absolutely be slotted into our day, not only for the sake of the children, but for our own wellbeing too.

It breaks up the monotony and boredom.

It’s stimulating, its calming, it’s fun, and it’s good for us!

Sometimes I suppose living where we do in the middle of a town, a quick half an hour walk is usually just to the shops, or on pavements past row upon row of houses, with cars screaming past and sometimes there’s little that sparks interest and imagination.

It doesn’t seem worth it, unless it’s for a reason where we need to pop and grab something from the local shops, or if we have to run an errand to the local post office.

But it doesn’t take that much more effort or time to find other things to do which are just as close by I suppose.

Maybe take the left turn and walk a little bit longer to the canal instead of your usual right turn. Mix it up a little.

One weekend recently, we decided enough was enough, and we decided to get out of the house just for the sake of it.

It was a quiet Sunday afternoon, it was a little bit dreary with the grey, bubbling clouds in the sky above producing the odd spots of rain, but we had decided we needed some fresh air.

We didn’t go anywhere particularly special. It wasn’t anywhere far away with over-priced entrance fees, or with lively entertainment and side attractions, instead we just took a very short drive, only across to the other side of our town, to a local Nature Discovery Centre, where we took a little stroll around the lake.

It’s somewhere which has been on my radar of places to go for a long while now, but often I think we tend to ignore or disregard anything immediately on our doorsteps in favour of places a little further away.

Which is a shame – as this place was lovely. I had been there before, but it must have been many years ago, and we’ve certainly not taken the children there before.

But they loved it.

Luckily, both the girls and Mikey wore their welly boots, as the pathway surrounding the lake was ever so muddy and slippery, which meant I was trying my hardest to hop over puddles and practically walk in bushes so as not to tread in the sludgy brown mire wearing only my old trainers – looking a bit silly I must say!

But to the kids, this was pure heaven. 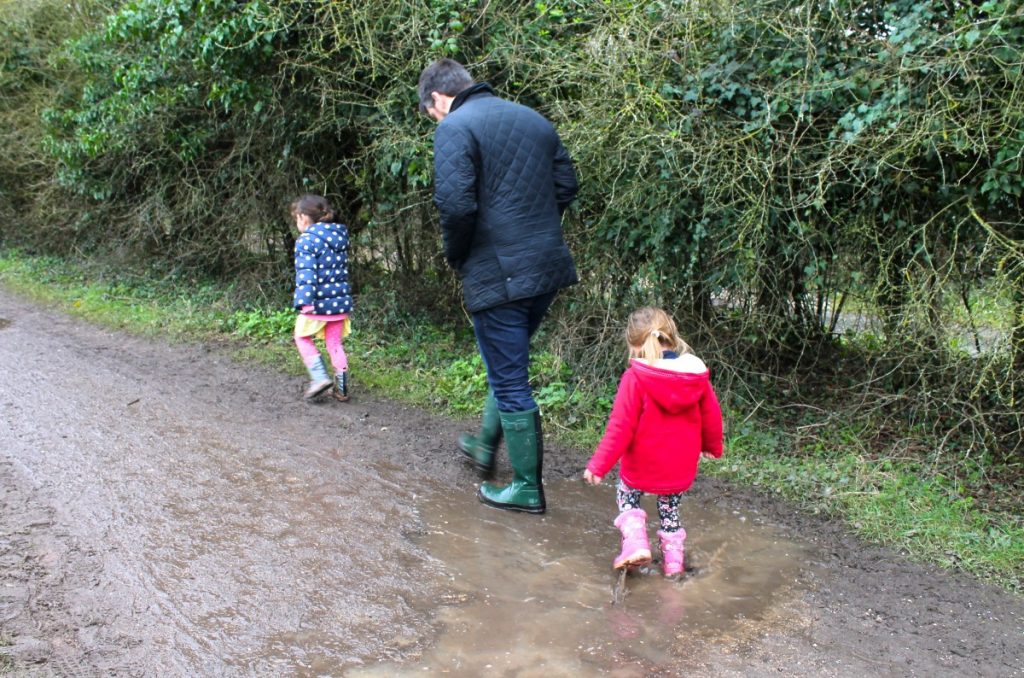 Both Holly and Ella made a point of deliberately seeking out each puddle and splashing merrily through them with beaming grins on their faces, and you could see the sheer look of delight when they spotted their next muddy pool in the path up ahead.

Normally I stop the girls from jumping in such things as they’d only get wet, get muddy clothes and most likely moan that they were cold and wanted to change, but this time, we just went with it. We let them play, jump, splash and get dirty to their hearts content.

And it was lovely to watch them, so happy and carefree. Being kids and having fun.

Yes, they were covered in mud, but none of us cared. We had planned for it. 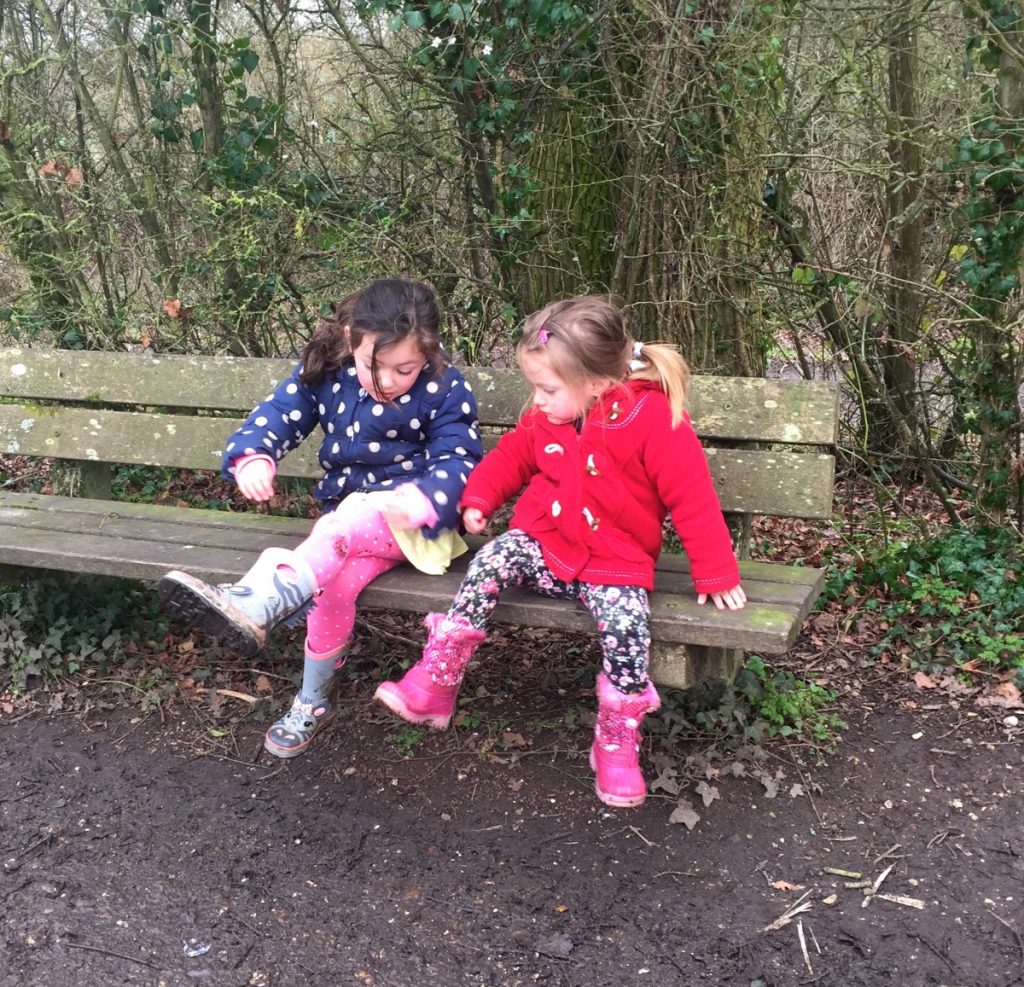 At the end of the walk, back at the main building, there is a café with picnic benches and a couple of play parks. It was a little too wet and brisk to sit outside for a sandwich, but whilst Mikey and I wrapped up warm, we let the girls get even muddier as they played on the swings, slides and enormous climbing frame.

The walk was wonderful. As I said, it’s a nature reserve, so the option to spot wildlife, especially bird life is plentiful, especially water birds. And if you are an avid ‘twitcher’, there are further, and longer walks to be had in amongst reed beds and over wetlands, and there is even a hide where you can watch them secretly in their natural and undisturbed habitat.

The discovery centre also runs events throughout the year, all based around wildlife and caring for nature and our environment, which is something I’m keen to get the girls involved with too.

I can imagine it gets a little busier in the summer months, but it’s such a beautiful place to spend an afternoon, so although we’ve only just visited, it’s definitely somewhere we’ll return as often as we can. 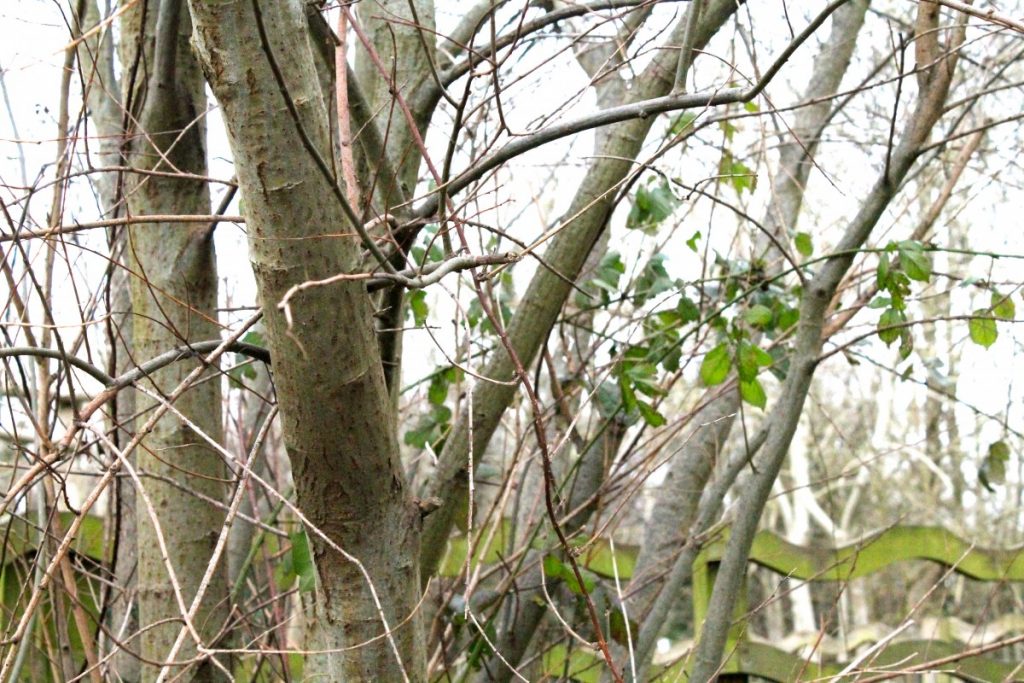 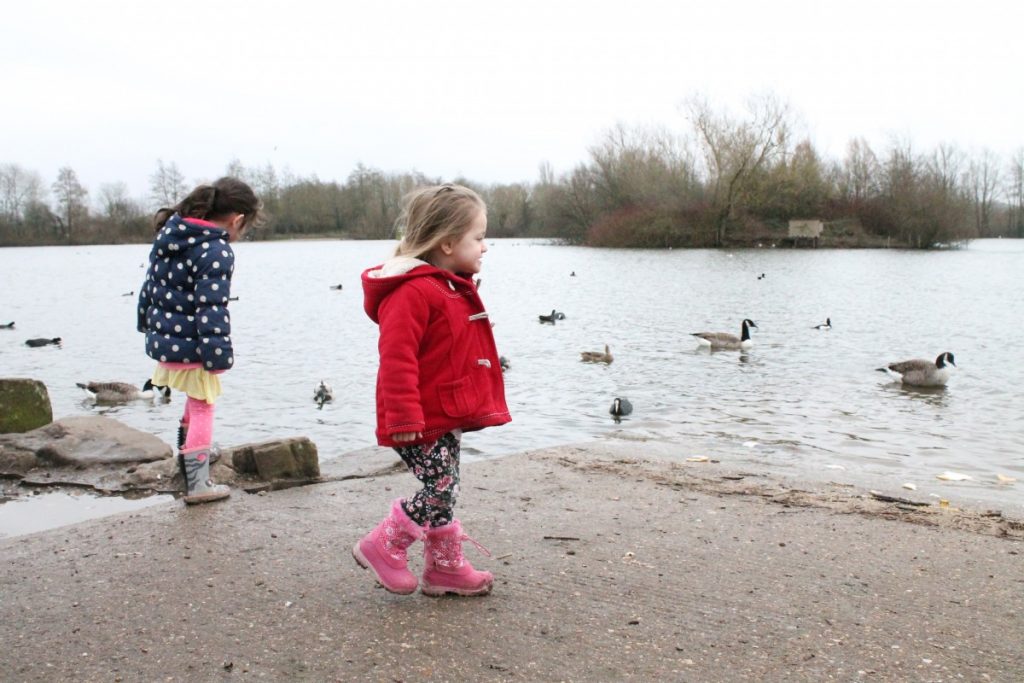 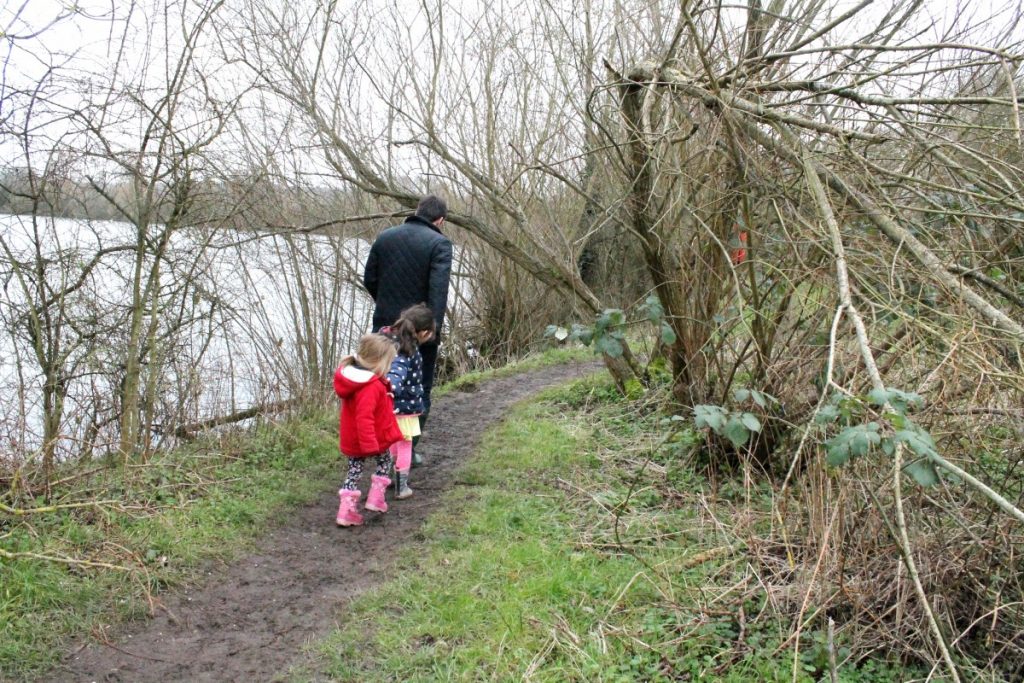 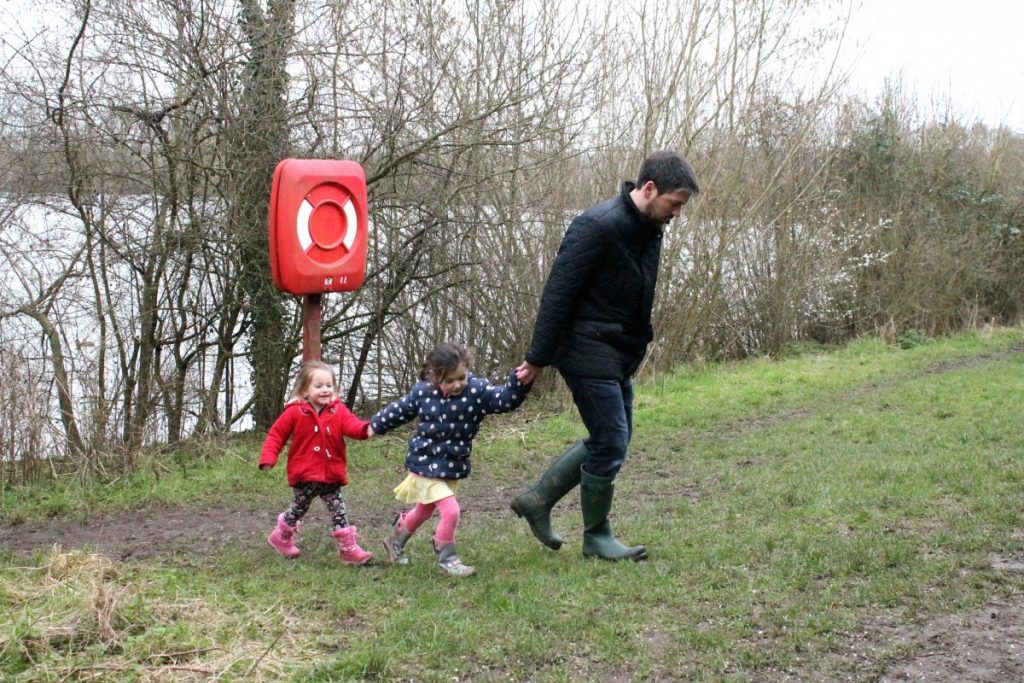 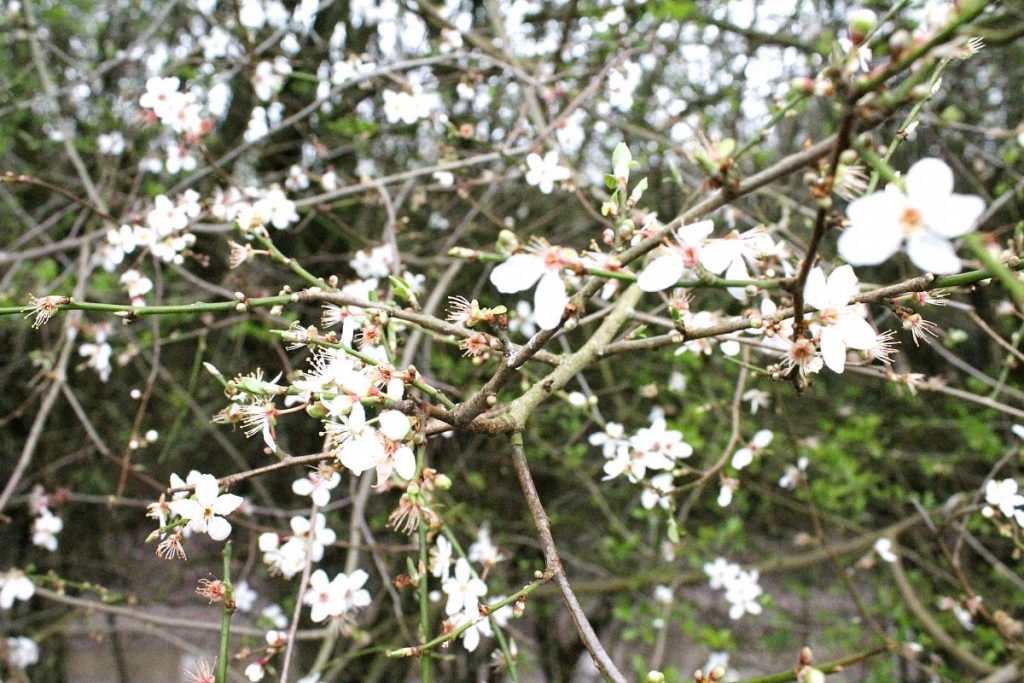 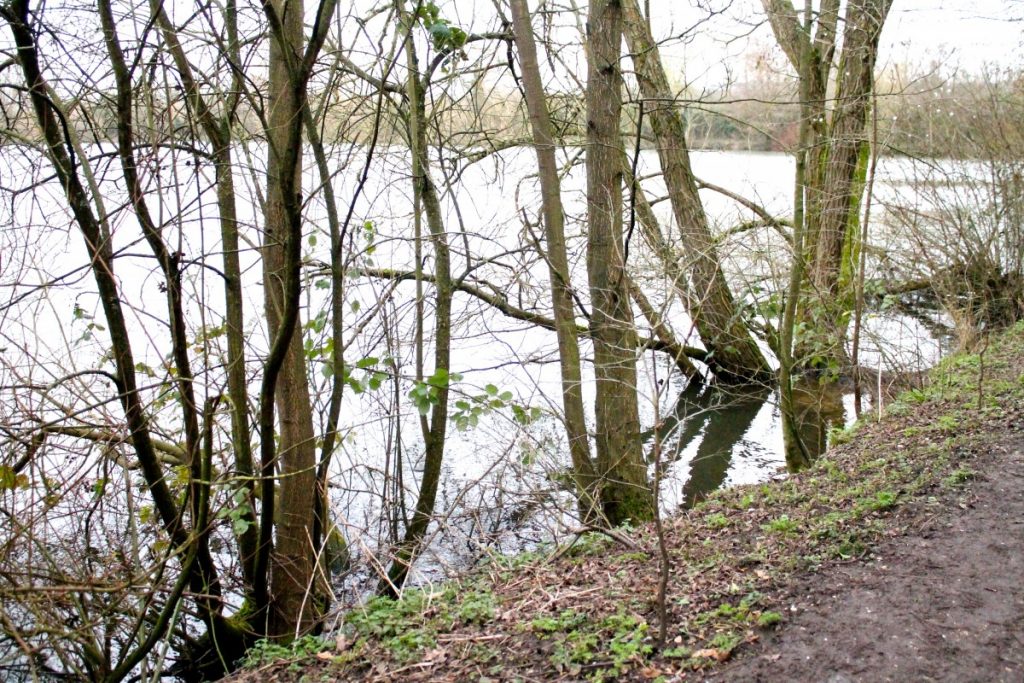 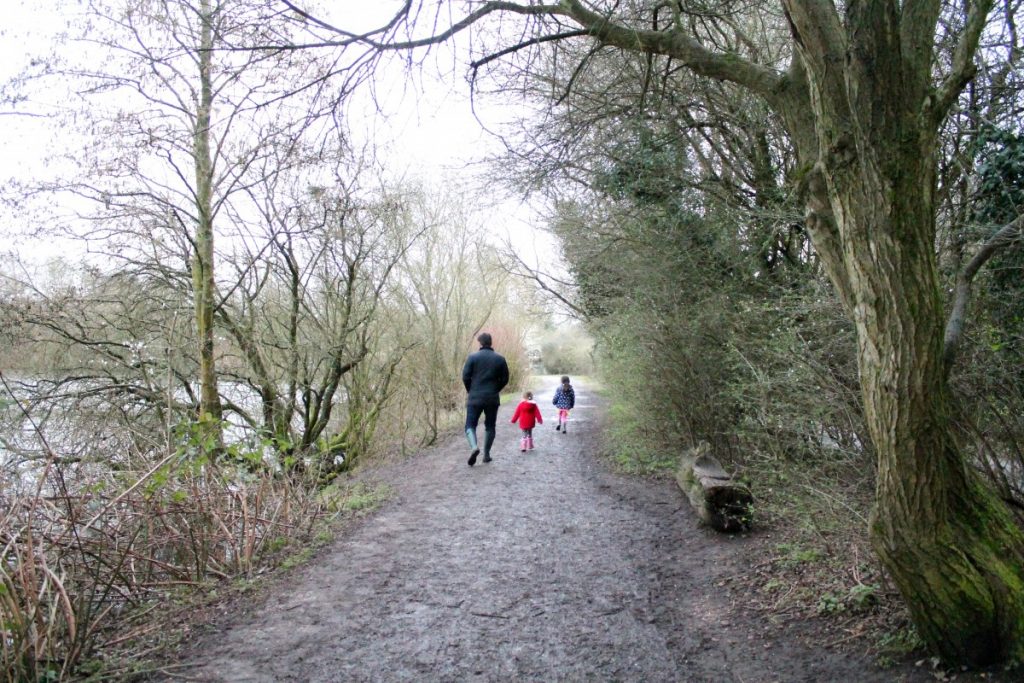 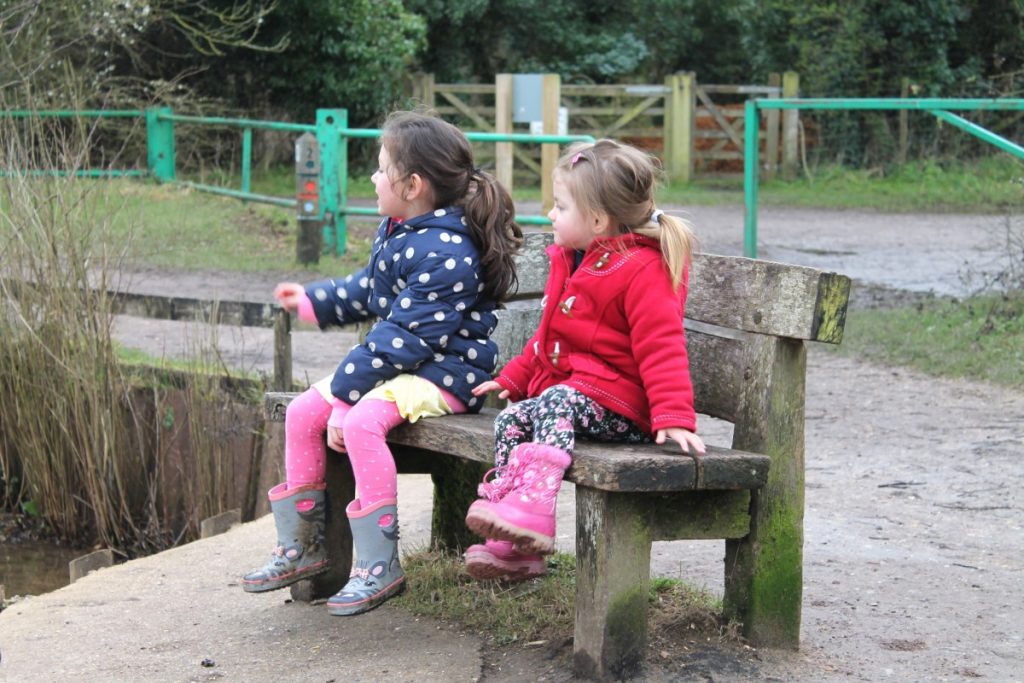 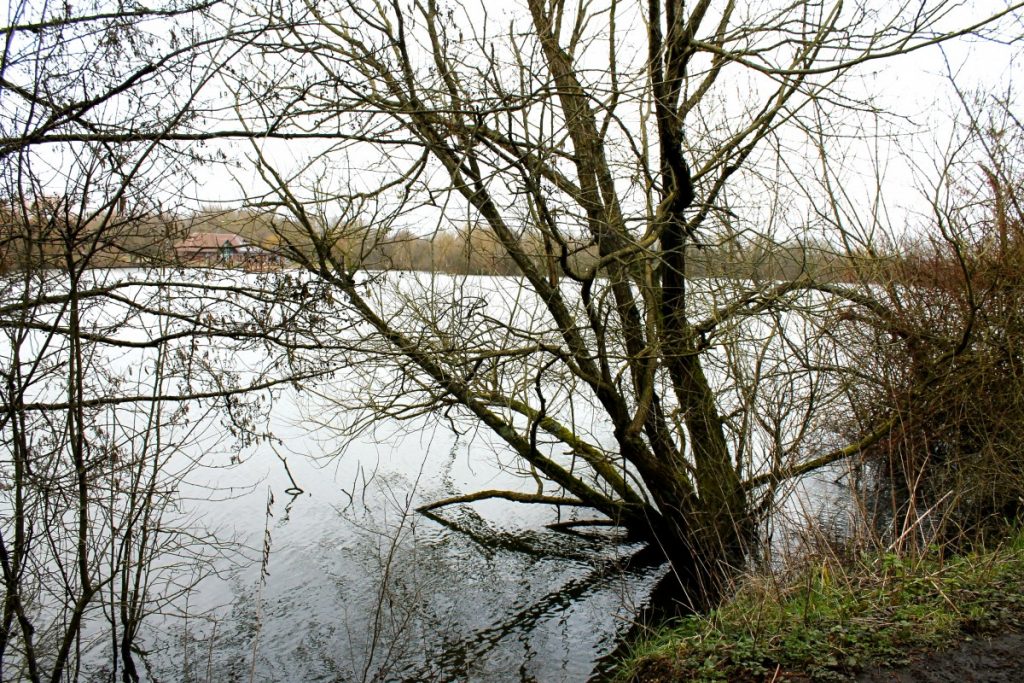 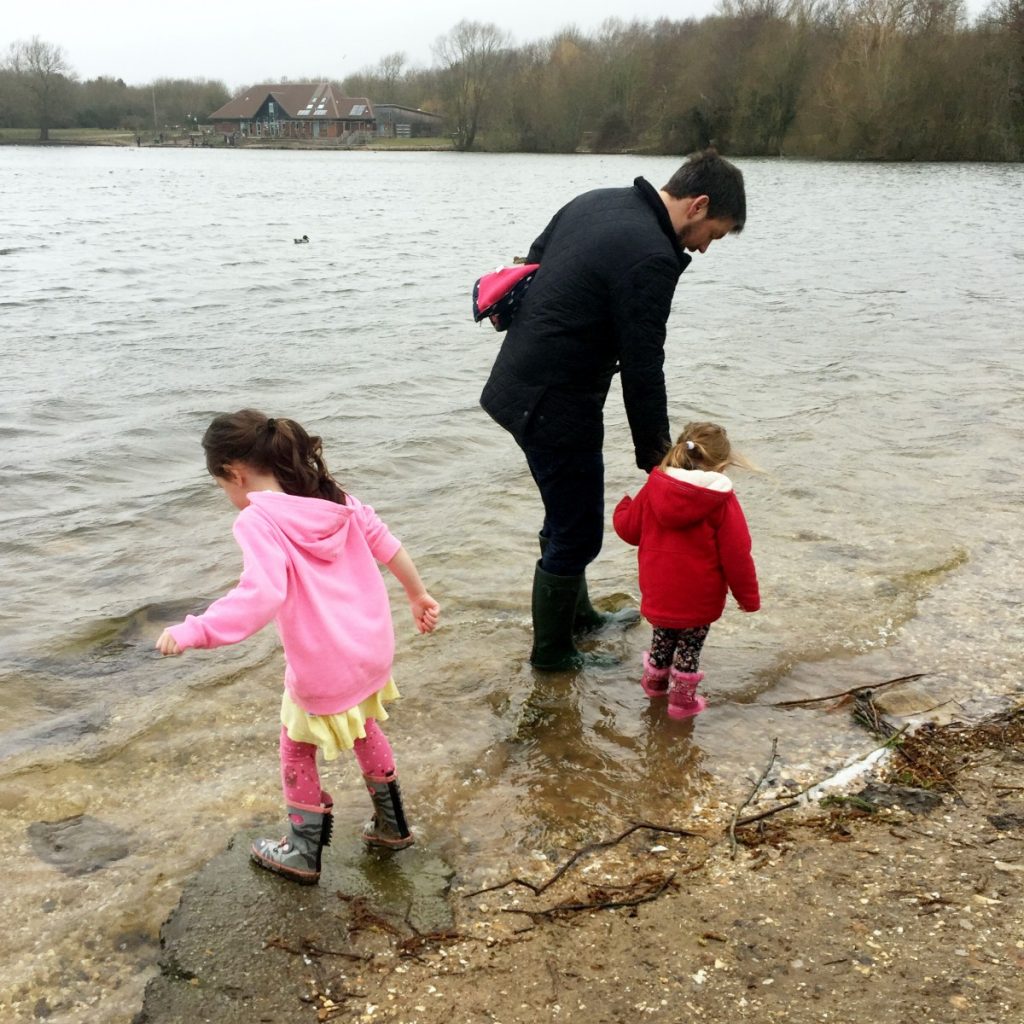 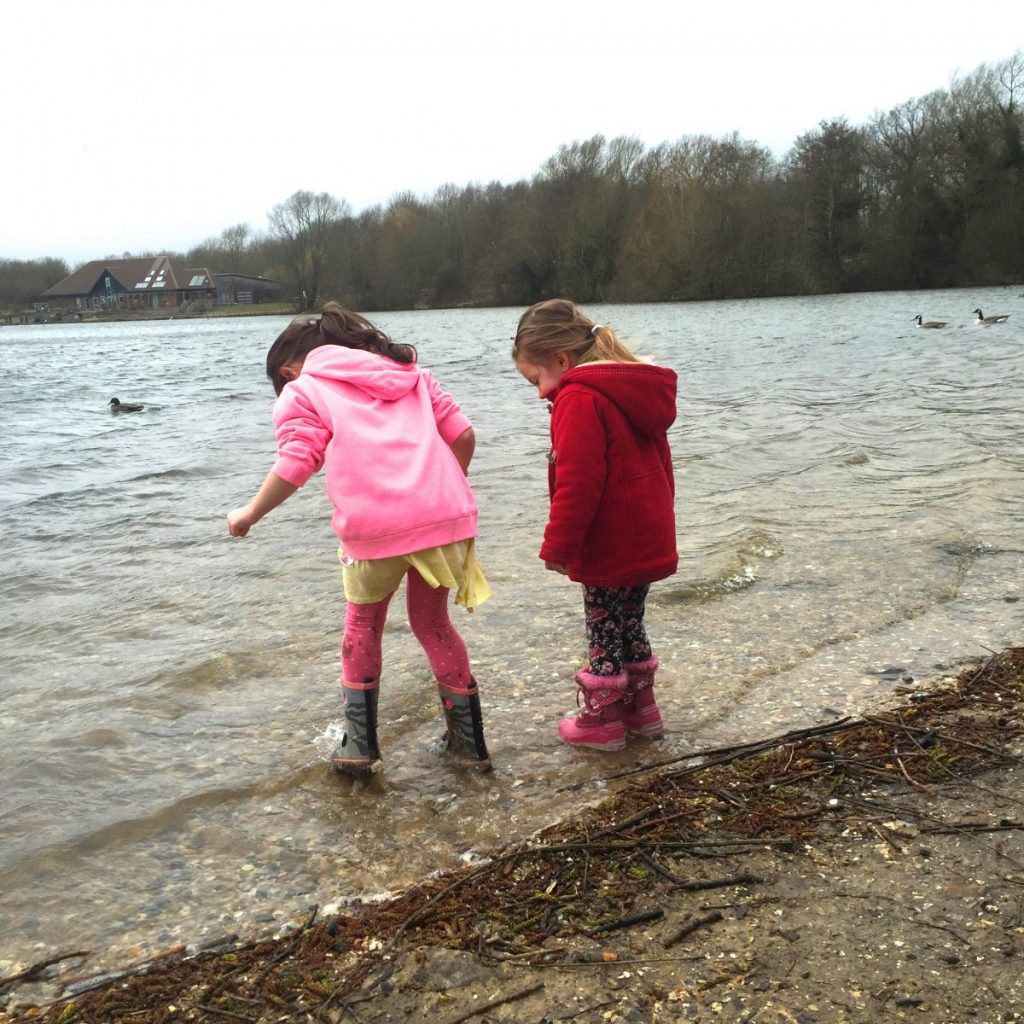 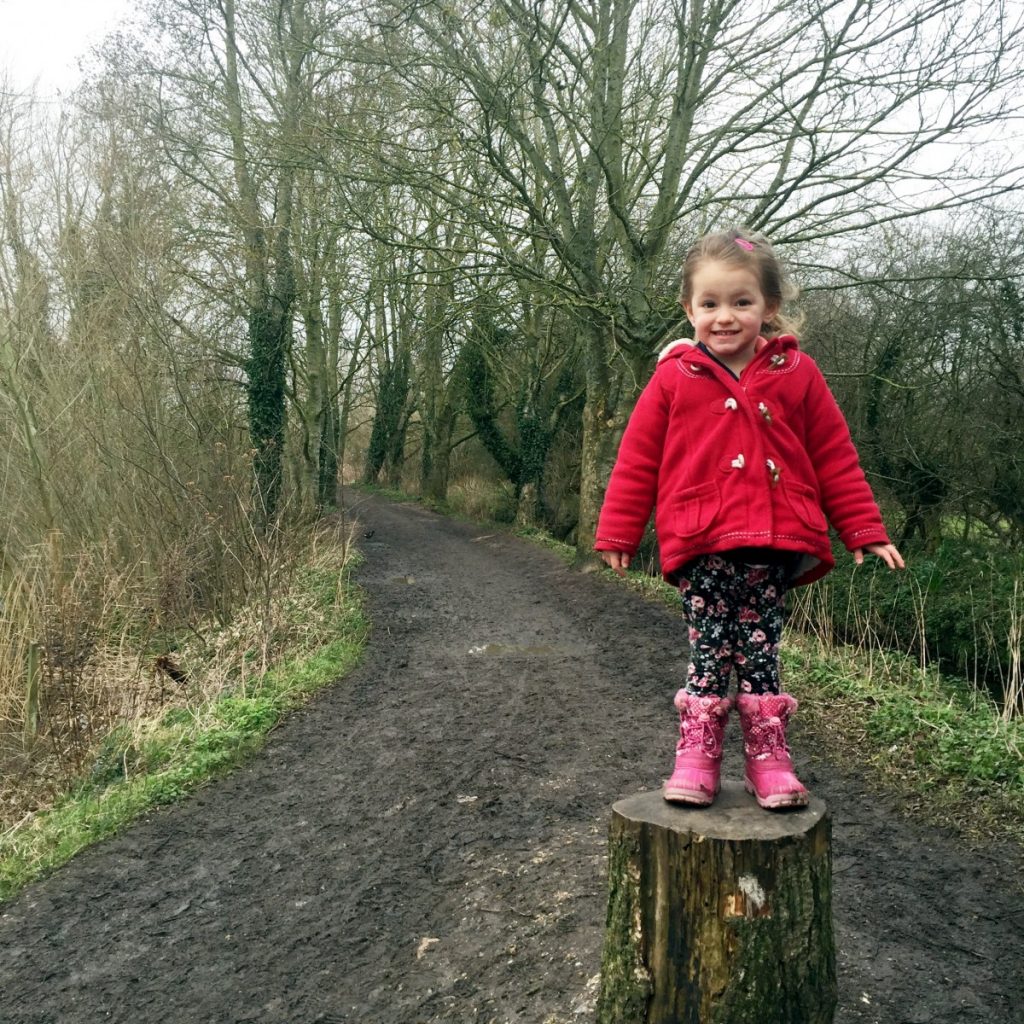 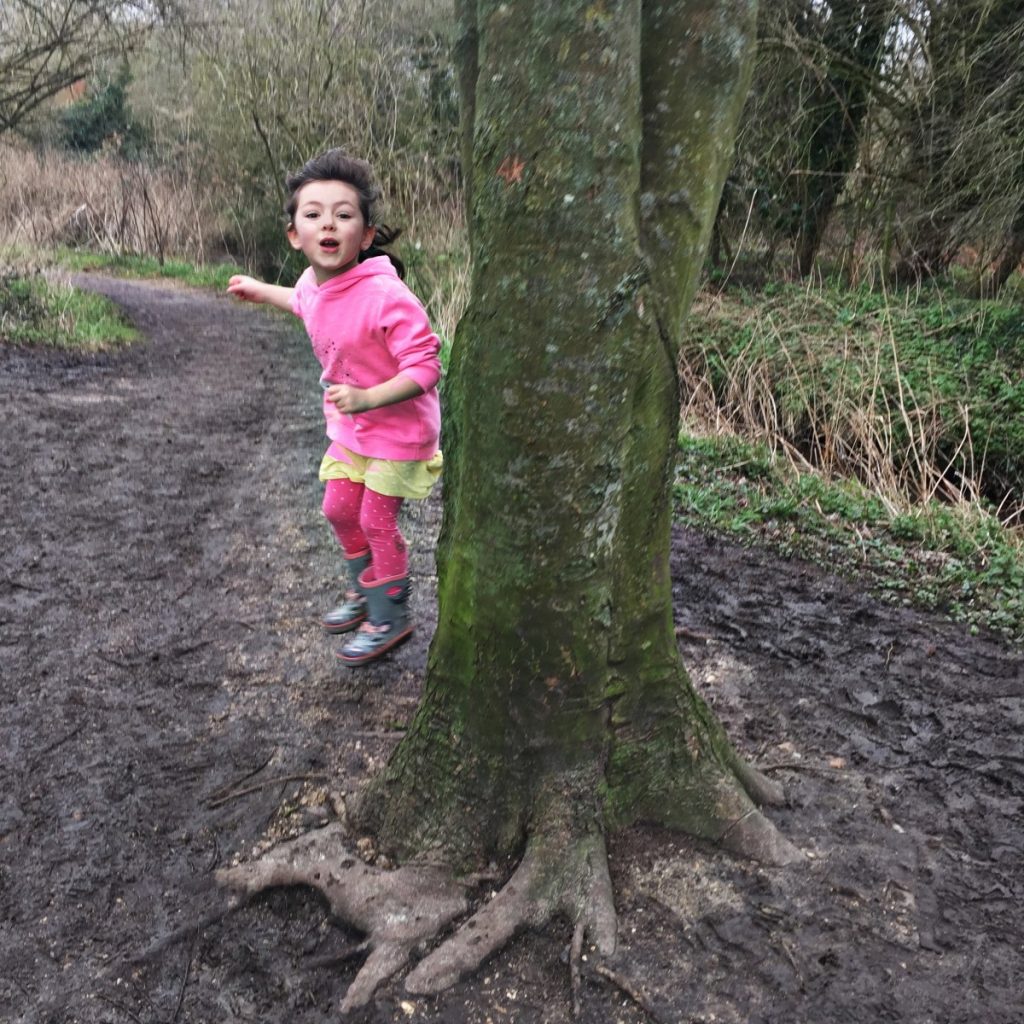 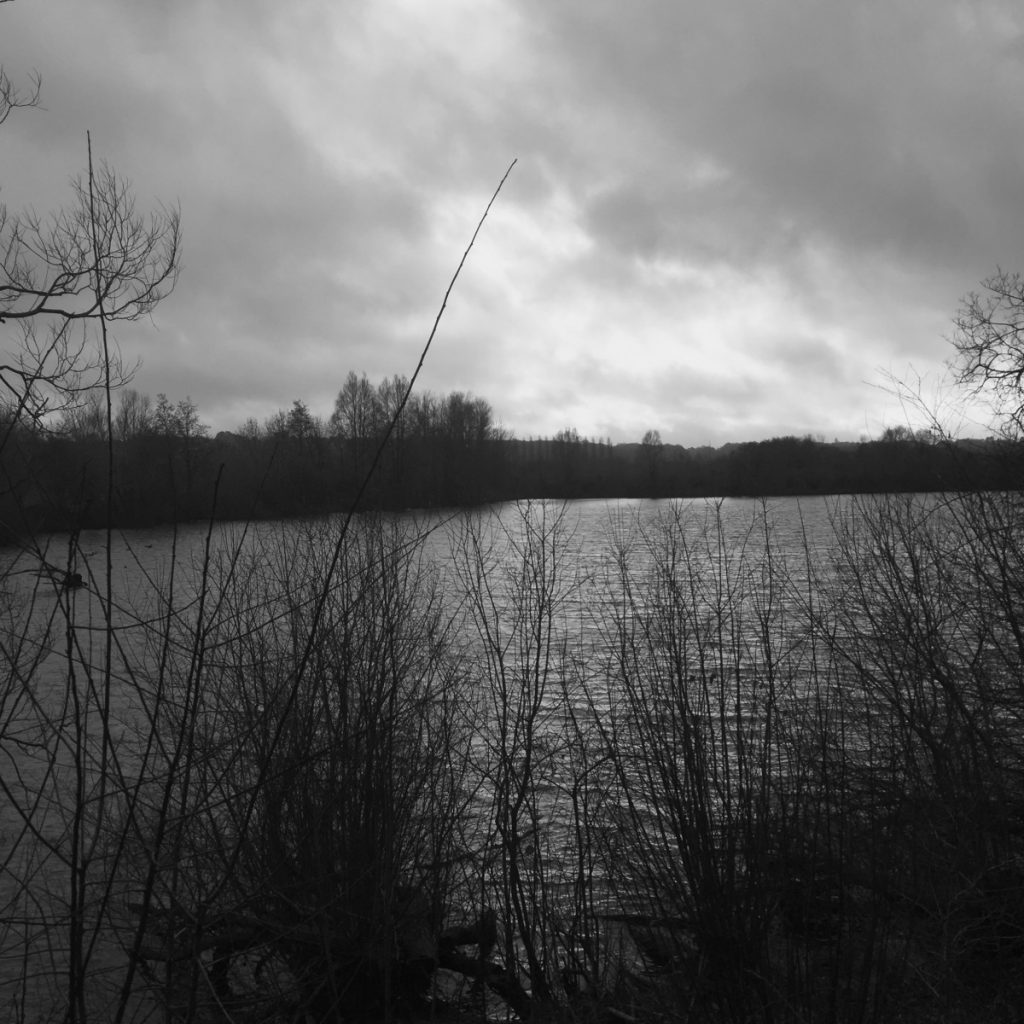 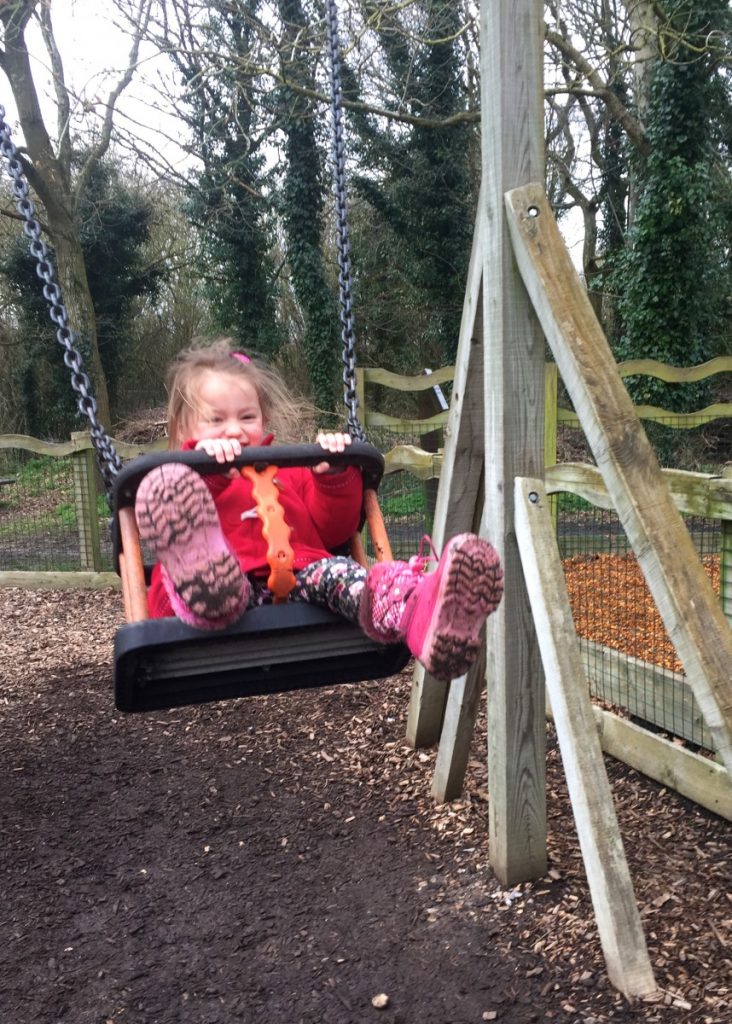 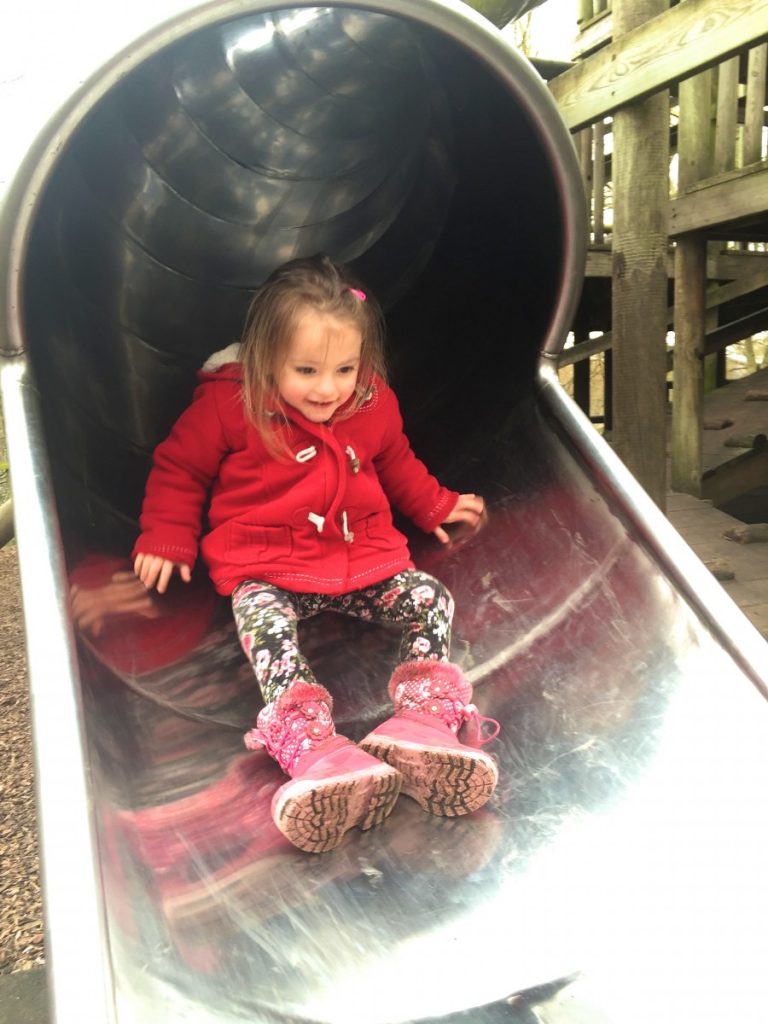 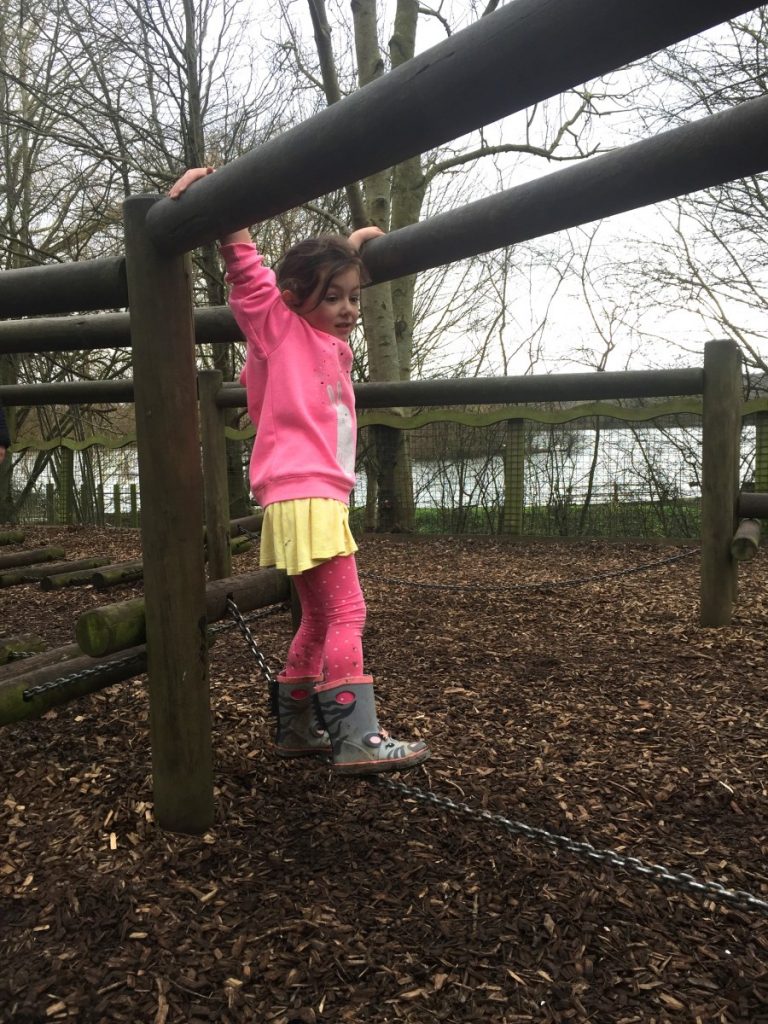