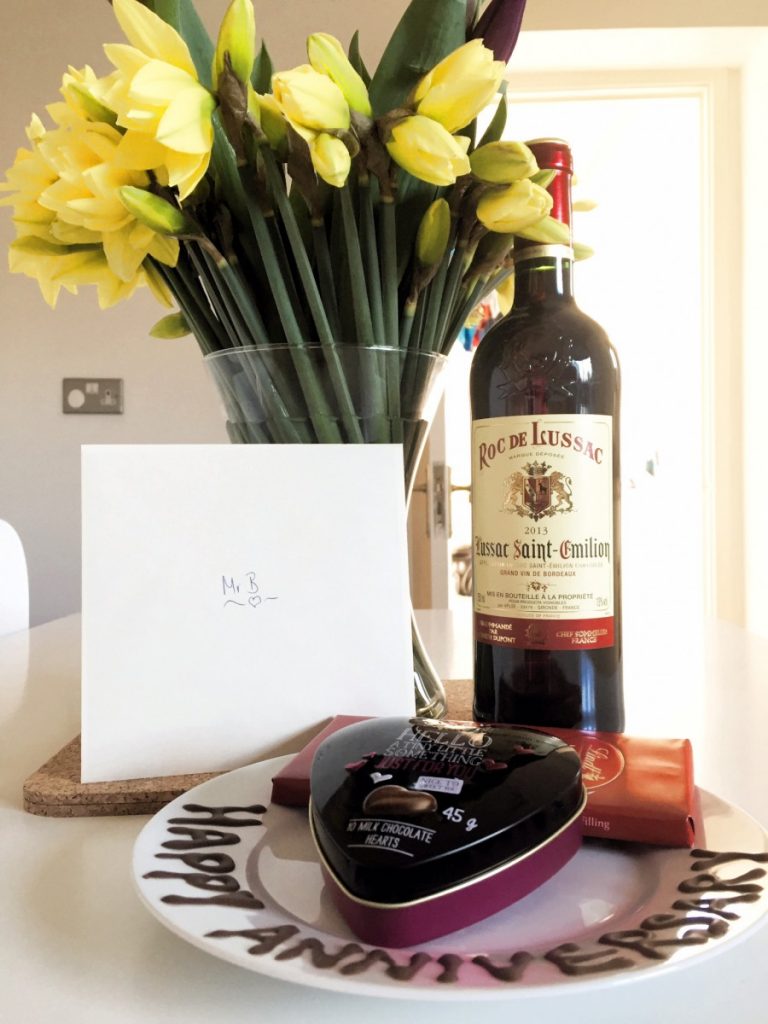 Ok, I know – so it’s not exactly a milestone anniversary, like the big ten years or anything after that, but it’s special and important none the less.

And anyway, it was way back in the wonderful summer of 2002 where it all began on the beautiful Greek island of Kefalonia, – so in reality we’ve been together for coming up to what I think is a pretty amazing fourteen years.

Since that summer, which I remember as if it were just yesterday, I think we’ve come such a long way together, with a few ups and downs en route, yet we are still happily and contentedly bumbling along, side by side, on this ever challenging pathway.

And I must say, I really do feel like a very lucky lady indeed.

I just know that I have found one of life’s ‘good eggs’.

He is my rock.

He looks after me.

He is kind and gentle, he listens to me (most of the time) and he puts up with me. I honestly would be lost without him.

Looking back to our pretty horrible time last year, I was utterly heartbroken when it felt like my rock was beginning to crumble. It was all just getting too much for him, and I wasn’t able to be there for him to repay the loving kindness he has shown me over the years we’ve been together.

But I know that he knew I was there for him. Whether I said it or not. For whenever he needed it, and for whenever he was ready to talk. 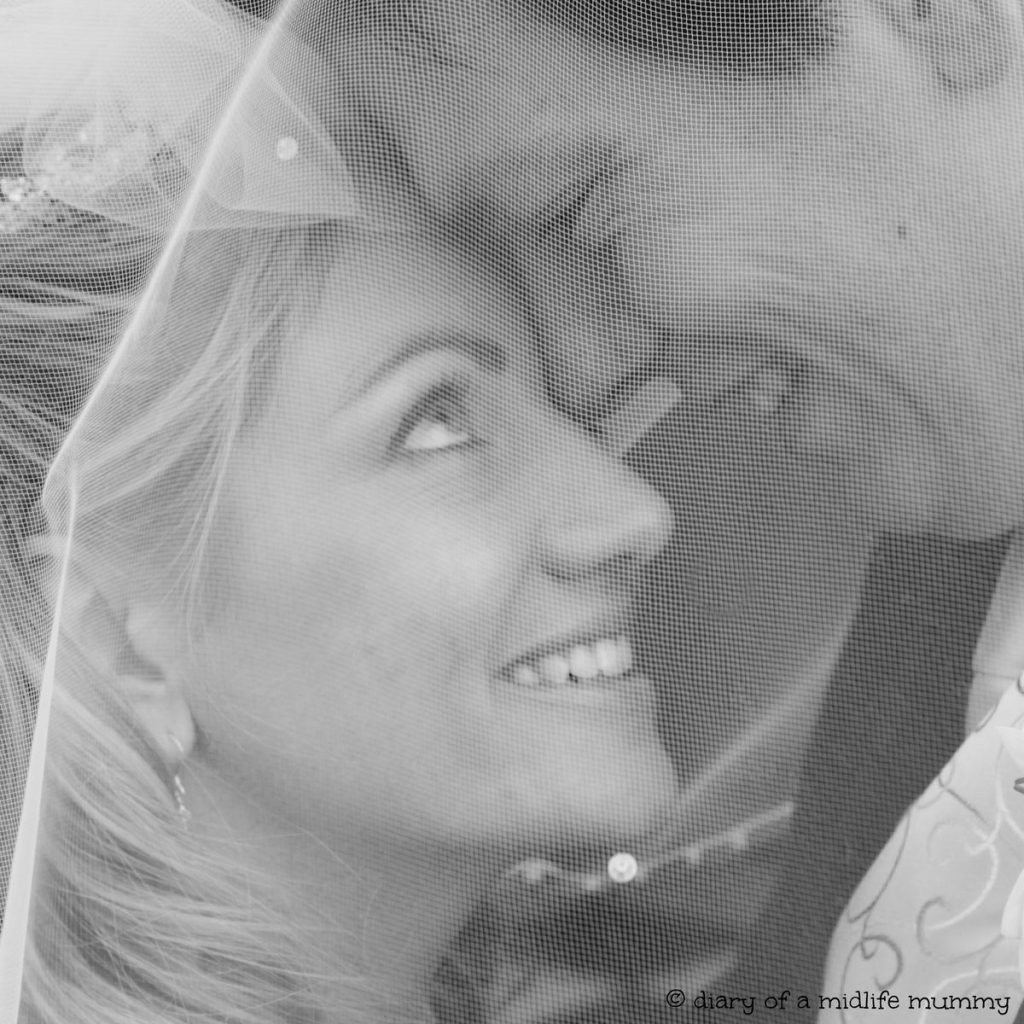 But hey, that year is now in the past, and we are moving on from this as a far stronger couple. Sometimes, I suppose it’s getting through the tougher times sent to test us, which make us more resilient to anything else the future holds.

Since 2002, things have changed somewhat over the years. As I suppose is the natural course of life and in growing up.

As our little family has grown from two to four over the years, we’ve had many little ‘moments’ along the way which in hindsight we might have changed a little. But as with anything like this, we have lived, learnt and moved on from these experiences and challenges.

We’ve never really celebrated our anniversary as such, but for once though, this year we are actually taking the time out to do something to sort of mark the occasion.

As I say though, this is certainly not the norm, as money is always a bit on the tight side, because as I’m sure you can understand, life with kids is a little more costly than without, and invariably with babysitters a little sparse on the ground, this has sometimes not been possible.

But, as a Christmas present from Mikey’s father, we were given a gift voucher for a local and very lovely looking restaurant called The Woodspeen. And, tucked just inside the envelope along with the gift voucher was a perfectly handmade IOU voucher for one night’s babysitting to compliment this!

So, this year, we thought what a brilliant way to mark our anniversary and we are booked in for this Friday coming. We cannot wait!  The food is supposed to be amazing.

Other than this though, it’s the token kisses and cards which have become the norm. Which to be honest are just as special to me as any grand gesture or gift could be. Though this yearI did buy him some chocolates and a bottle of wine which came from where we visited in France last year as I thought that was a nice memory

After all, I have already been given the best gift of all – a (practically*) perfect and loving husband, who makes me smile and laugh on a daily basis, and who I can totally and utterly be ‘me’ with.

No airs and graces. And he even loves my wobbly bits!

*he is still human after all – and certainly has his moments (as of course, do I) 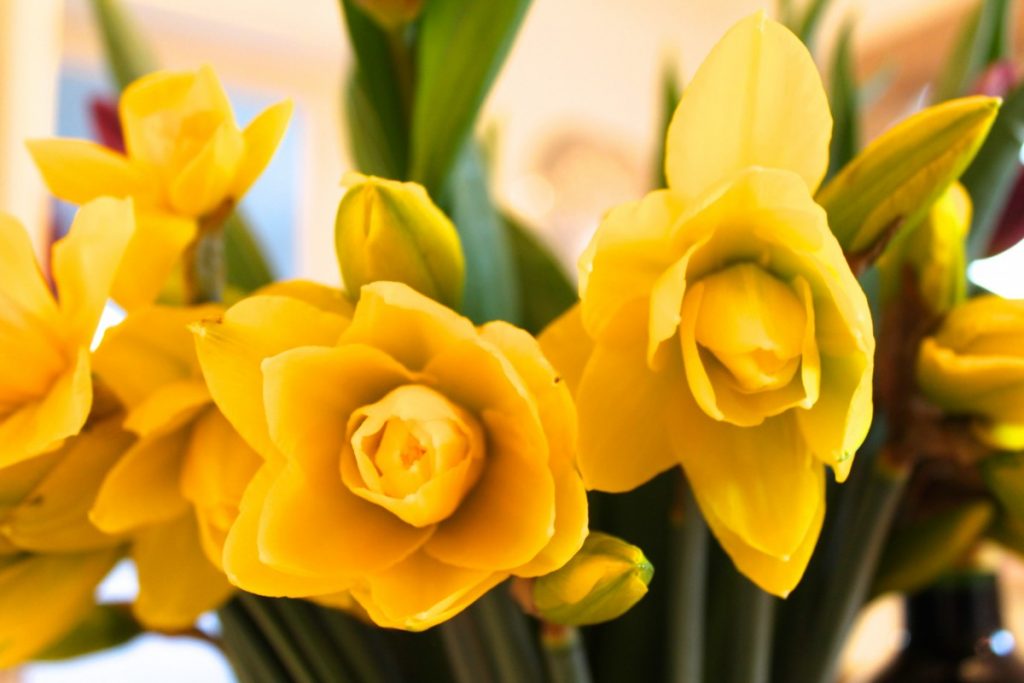 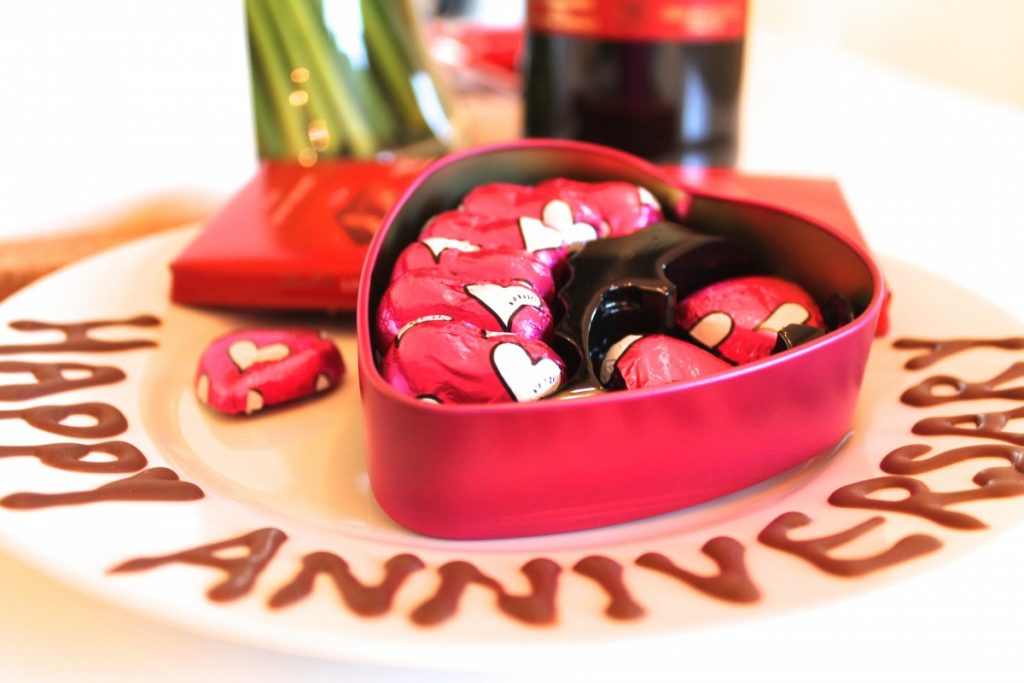 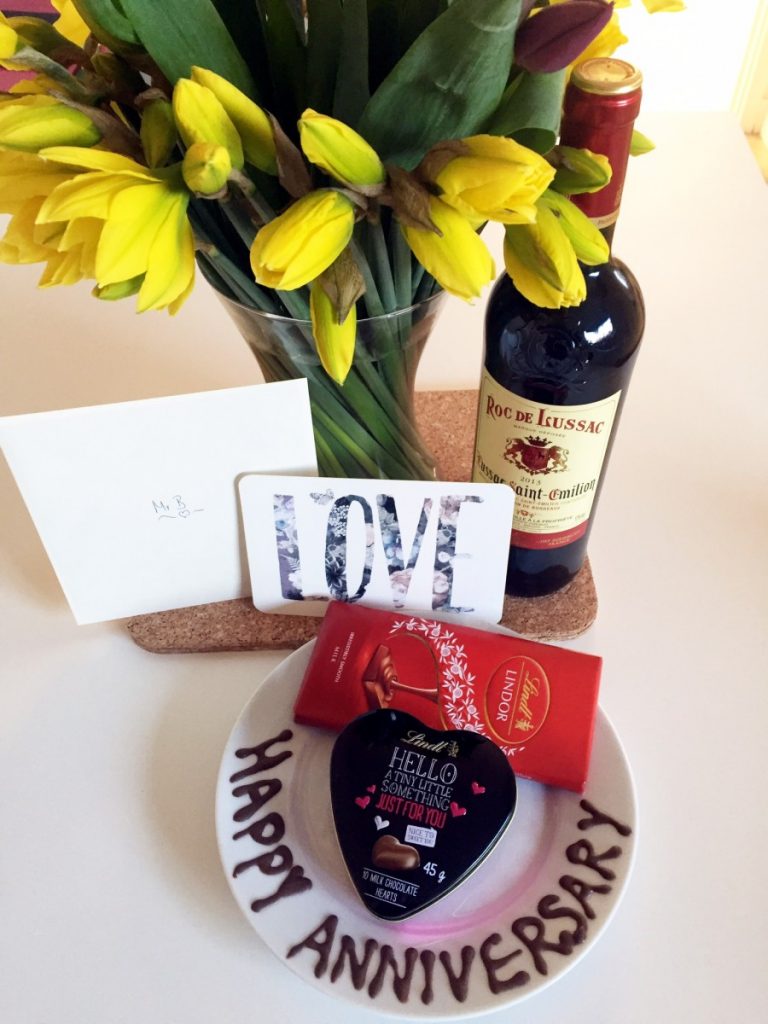