Not such great quality I’m afraid, but I’ve entered it for the moment which I caught on camera. 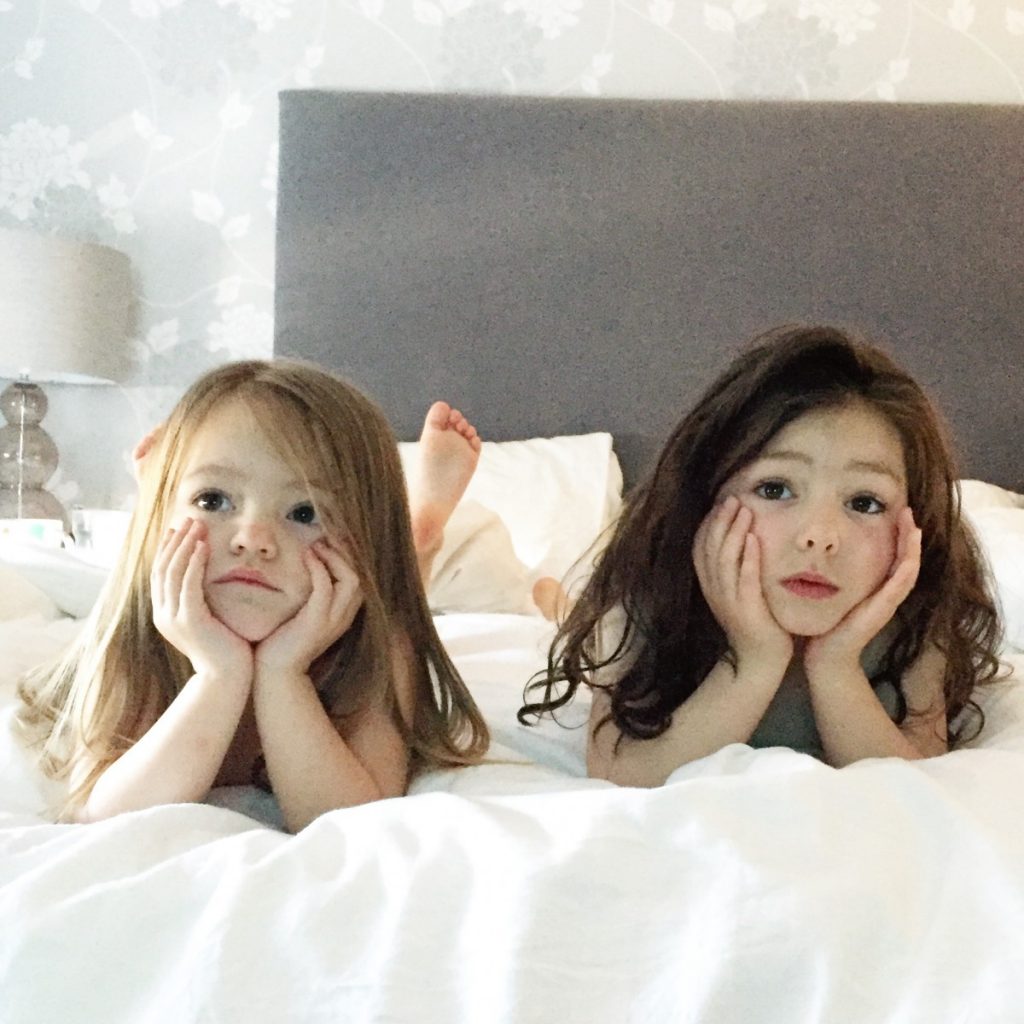 Last weekend, instead of jumping out of bed to quickly gets kids up and dressed for things like dance class or to go out for the weekly grocery shop, we decided to have a very leisurely and relaxed lie in bed, instead.

I think I was catching up on social media, as always, Mikey was watching his new Netflix addiction, Suits, and the girls were pretty much running around and causing mayhem and general carnage. Oh, and of course they had to get naked to do this!

Seriously – what is it with kids and their addiction to be undressed all the time!

So, after a while of them jumping about on the bed, throwing teddies left right and center, and screaming excitedly as they pulled each other around in the washing basket (don’t ask!), I thought it was time to calm things down a little.

You see, my lie in wasn’t as calm and tranquil and restful as I’d expected it to have been.

So, I picked up the Sky remote, and pressed those three magic digits.

And within seconds, like a snake being hypnotised by a charmer the noise levels had subsided, there was nothing flying through the air and the bed was no longer shaking.

Two excitable children had turned from little mischief makers into the quietest little mice, both sat mesmerized at CBeebies!

Yes I know, I’m a bad mum! It’s fab that they are running around, playing and having oodles of fun. But to tell you the truth, they were only pretty much playing around my head! And my head had had enough!

So instead, I was happy for just five minutes peace, whilst these two were engrossed in Hey Duggee and Andy’s Dinosaur Adventures!