Every day with kids (well my kids anyway then!)…..

This morning, as I was quite happily laying bed, minding my own business and sipping on my cup of tea trying to catch up on whats been going on in social media land on my phone – I had absolutely no idea that the next split second later I was going to be stabbed in the eyeball by a wooden spoon!! 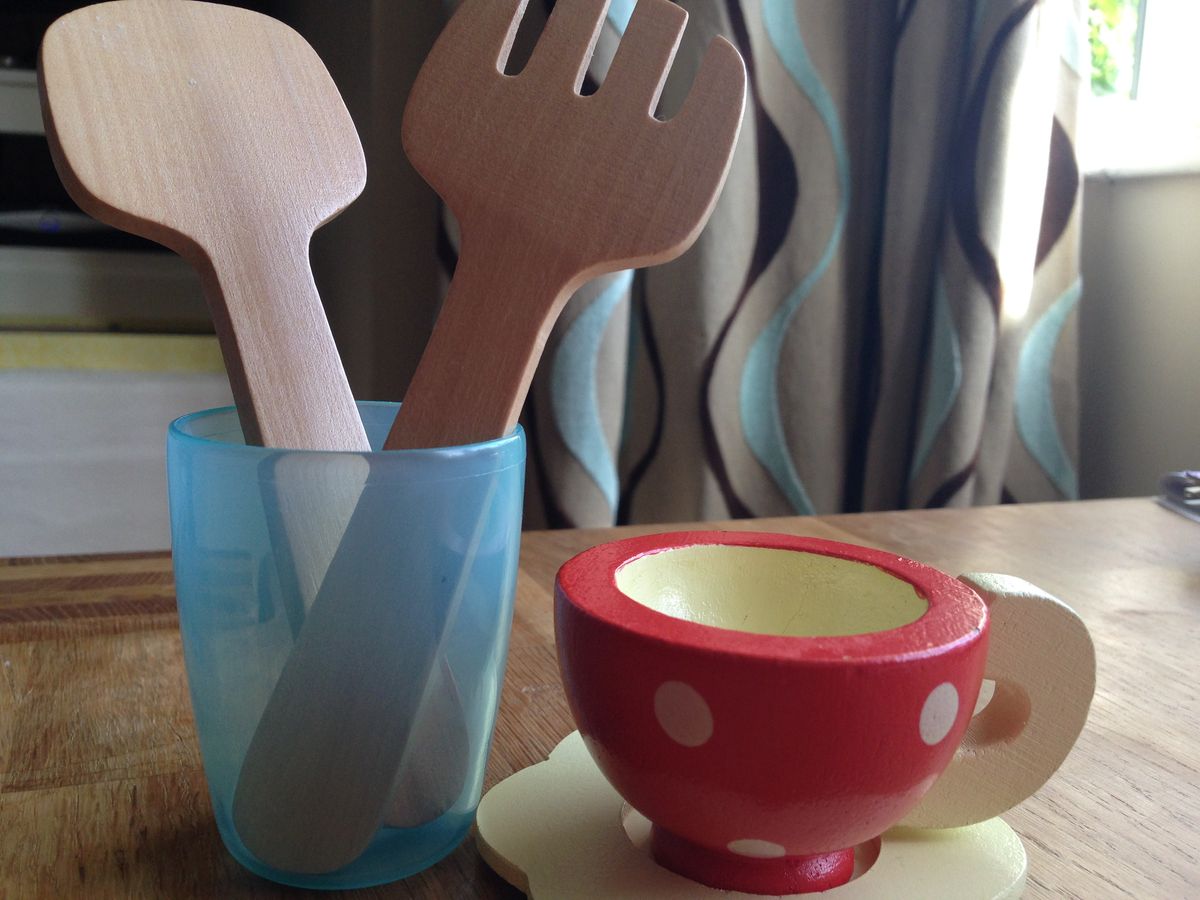 What a lovely ‘Good Morning Mummy’ from Little E that was!!!

OK – so it was a play wooden spoon – but it still stabbed me in the eye none the less!!

The other day I go to relax on the grass outside in the garden as Mr B is playing and entertaining the kids, but lo and behold, again, a couple of seconds later and I’ve got two little monsters straddling my back and using it as some sort of trampoline!

Little E watches as I brush and style (well,  ponytail anyway – not sure that constructers much of a style – but its better than Mr B’s efforts!) H’s, so I suppose it’s quite cute that she wants to copy and learn.  Except she’s so rough and doesn’t know her own strength so goes at my head with the wrong (hard wooden) side of the hairbrush and just smacks it on the back of my head!

And talking of hair; how Rapunzel ever coped with people climbing her hair I’ll never know – I do not like it! It hurts!!!

The other day, H was innocently playing with her new over the shoulder purse, but she was pretending to be Sheriff Callie and was swinging it around and around until it slaps me straight across the face! 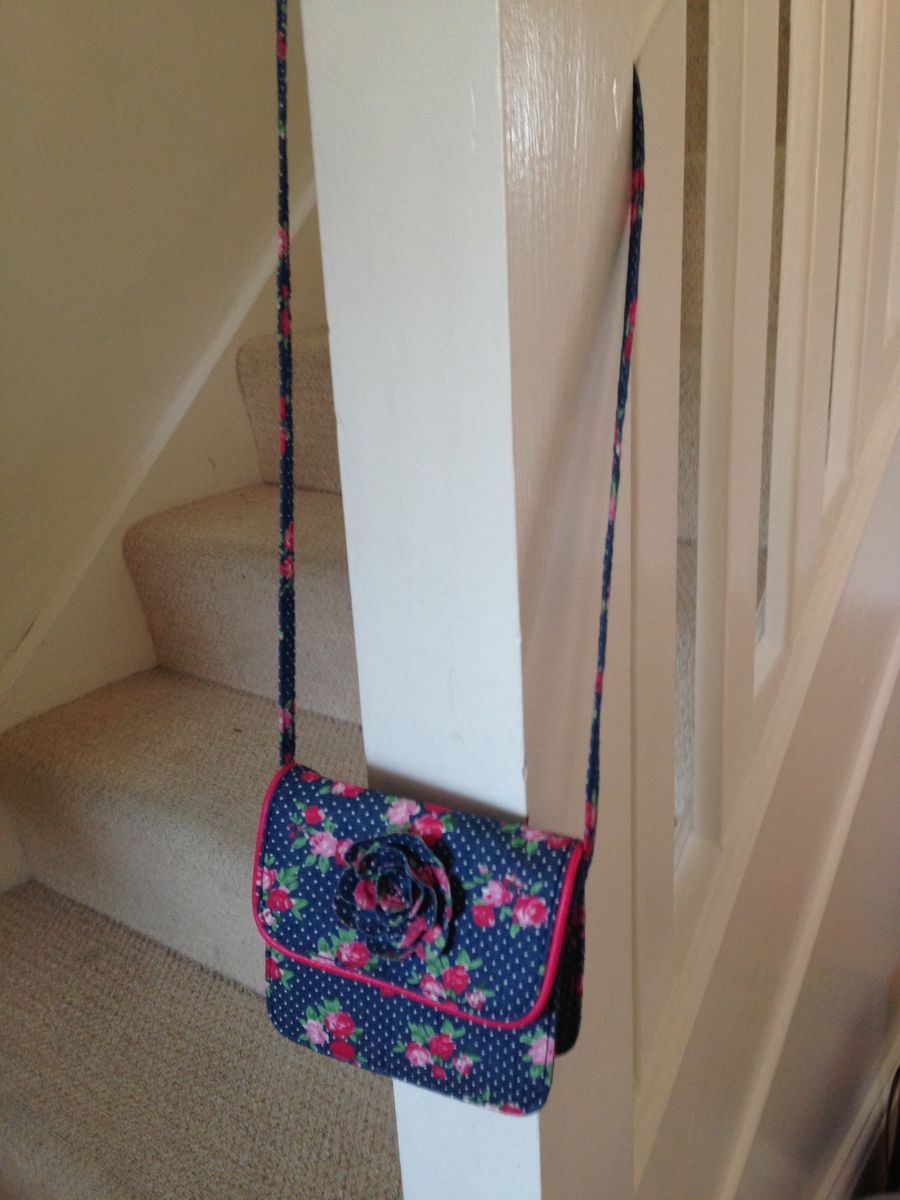 Little E is also into tickling – which hurts!

The other evening I got body slammed when lying on the floor, trying to do my stretches for my bad back (see trampoline comment above!) and then a knee in the throat for good measure!  All together winding me and chocking me all at the same time!

They both seem to strategically place random Lego bricks around the house, the odd ball on the stairs, pencils scattered across the kitchen floor to slip on, all just as mini traps to catch their poor unassuming parents with at a later time.

And poor Mr B…

Well, he has another couple of appendages that always seem to be at the exact right height to be in the wars!!!

The other day, Little E went running towards him – but because he had both hands full at the time, he couldn’t reach down to stop her in time, so she head-butted him straight in the plums, as he calls them!!

My boobs seem to be prone too – Little E was climbing over the duvet covers the other morning – again when I was trying to have a lie-in (there could be a moral to this story!) – when she literally grabbed hold of my nipple and pulled herself up!!!!

Then there are the times I wish I wore a helmet!

You may have had a similar experience, but as you are bending over to get to their level, they excitedly jump up to you, unfortunately at the same time, which only results in lots of tears, a black eye, a sore head and a fat lip!!

I am covered from head to toe in bruises – in the most random of places where they’ve climbed and tugged and pushed and barged, and pinched at me.

Then there’s when they slam the doors on your fingers,

When they throw things,

Jump on your toes.

All totally accidents of course, but still painful none the less.

And this is the hard bit about being an adult. Being their parent.

This is when I need to act ‘the bigger person’ and soothe them and say not to worry, it was only an accident, when really all I want to do is scream and swear and curse as loud as I possibly can!!

I seriously think, as each parent leaves the hospital, complete with beaming smiles, car seat in hand with beautiful new baby and brimming love in their hearts; we should each be issued with the following ‘standard parent issue safety gear’:

Basically, I think I’d just like one of those blow up sumo suits – so that as soon as they come near me, I can bat them away quickly again without harming anyone in the process.

Hope you enjoy them!!