Gosh – it’s been a fair few weeks now since my last ‘The Best Of Our Bookshelf‘ feature as I’ve been away sunning myself on tropical shores and since then, we seem to have been hit with bugs and other things which have hindered my blogging efforts slightly!

So, not wanting to leave it a minute longer, here is the next addition to my childrens book review series.

The book is called ‘One Snowy Night’ and is written by Nick Butterworth.

This is just one of a series of fabulous books, but it is the first one we were introduced to here.  It was a gift to Holly, my eldest daughter from her Great Grandmother for her first birthday, so is a very special addition to our bookshelf.

We’ve since bought four more of the series too as they are such delightful stories.

Only one to go! 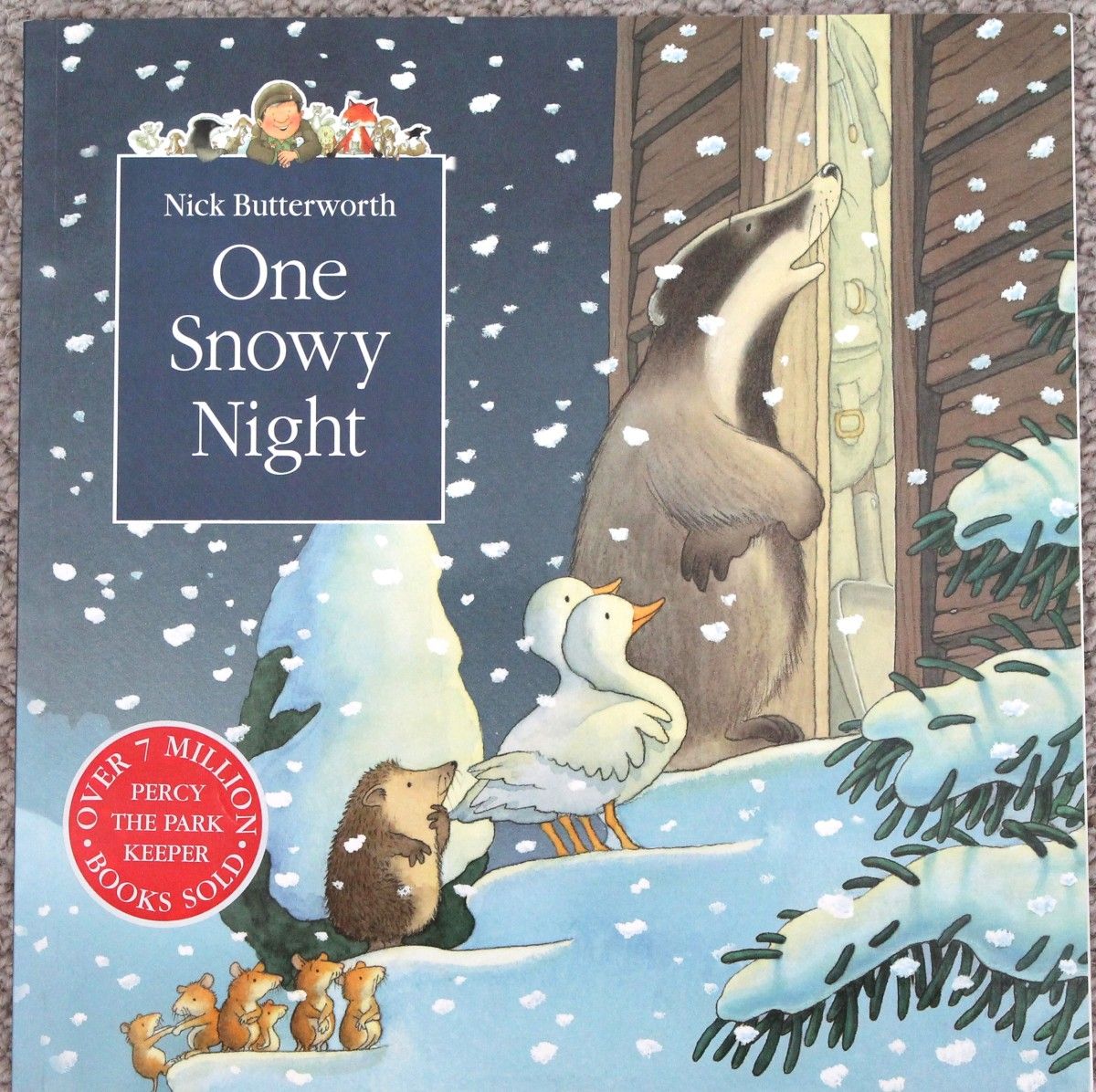 Each book indulges us with various tales of a Park Keeper named Percy, and each tell of the wondrous adventures he shares together with his cute and fluffy, woodland park friends.

‘One Snowy Night’ tells of one particularly cold and wintry night in the park.

As percy sits back to relax in his lovely warm little hut, snuggling up into his soft downy duvet, he begins to appreciate, (with the help of some of the friendly furry faces you meet throughout each of the books) – that others may be in need of a warm cup of cocoa or a soft, fluffy blanket too! 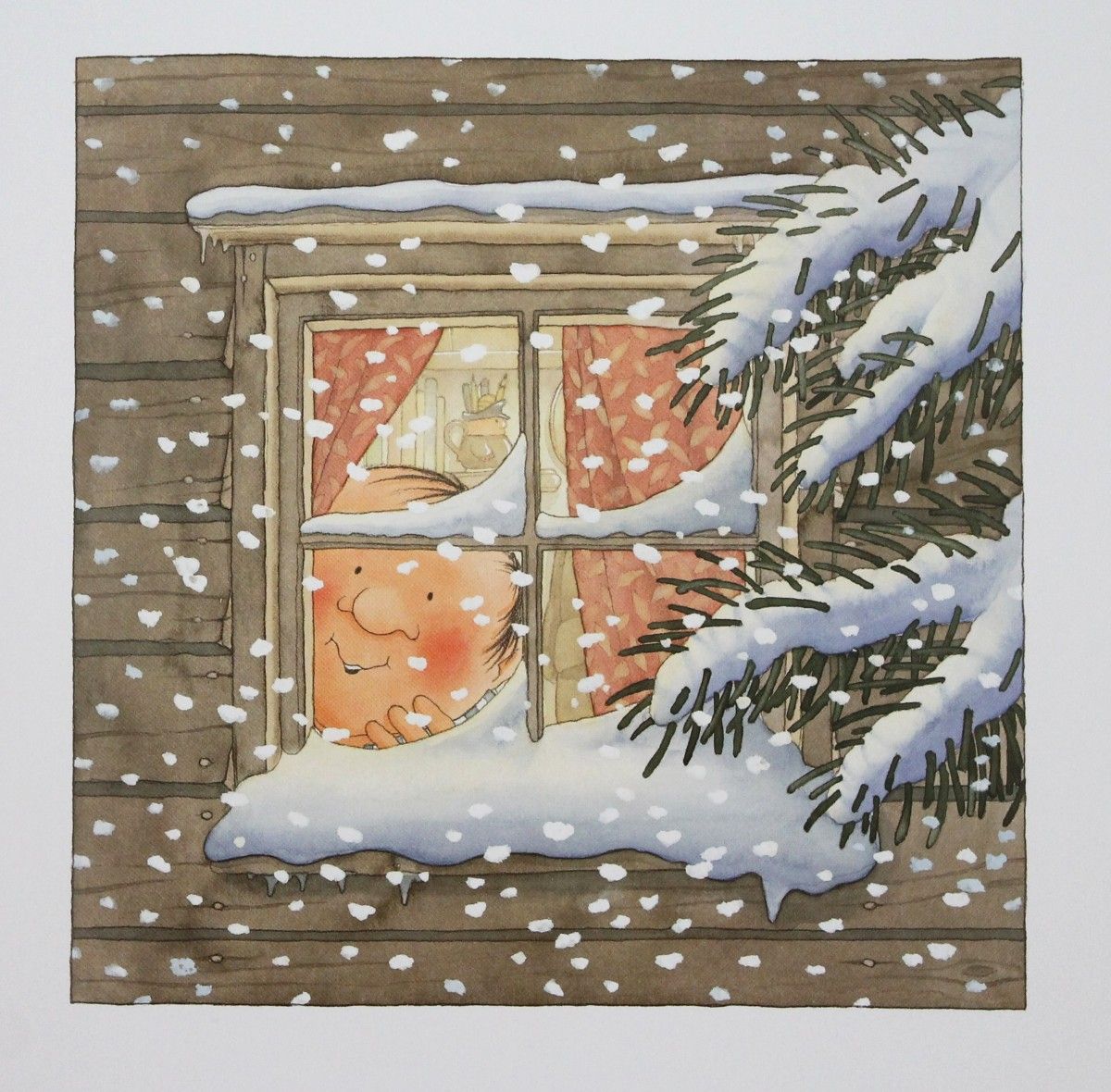 Percy is an enchanting character to read about.  A hugely kindhearted little man full of warmth, friendliness, charm and generosity. He comes across as a particularly jolly kind of man, who would never have a bad word to say about anything and who always looks for the positives in life.

So if you ask me, a rather lovely and inspiring character to introduce to your little ones.

It’s a very easy-going story, which is pleasant throughout. There is a mild element of suspense with a hint of comedy and general mayhem too – which I think is great as everyday life can be a bit like this too – nothing is ever ‘just perfect’ and I think this sat well with me when I read it.

I remember reading the book to Holly the first few times – and having to comfort her at one point where little imaginations can run wild. But the fact they can then realise there’s actually nothing to be frightened of after all, is probably a rather nice little message for them to take away from the tale.

It’s such a gently told tale – but the way in which this particular part of the story is written introduces suspense in such a gentle way to your younger children, keeping them gripped and interested throughout.

There are some fabulously fun elements to the books too – some have pages which you can pull out to find much larger illustrations, and others have a Look & Find element to them, where you need to scan the page for the hidden objects.

Each has its own little surprise difference! Brilliant! 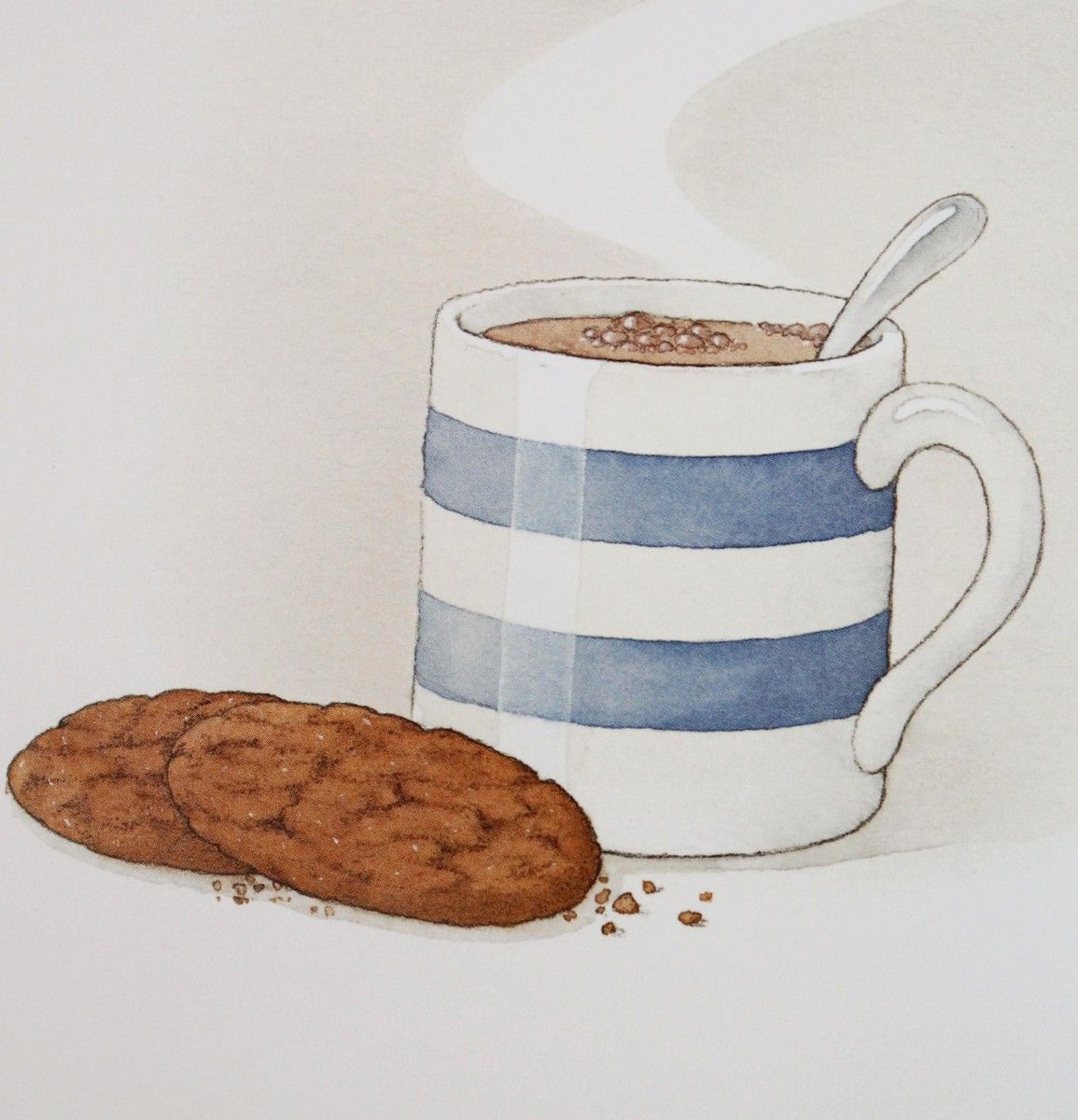 I think the book would be of interest to children of all ages.

Initially to be introduced to smaller children, as it’s a lovely read-aloud book with fantastic illustrations for parents and carers, but could also be aimed towards children who are that little bit older as well, as I think it’s a great book for the start of a child’s journey into reading and discovering fiction novels for themselves –it’s easy to read, follow and understand.

The fact it is a series is great too – as the child can really get to love and understand the characters as they go on each journey. I must add though – that you really don’t have to have read one book first to understand the others, they are all singular tales within themselves which is lovely.

As I mentioned briefly above – the illustrations are intricately beautiful, with every page depicting an in-depth illustration of each stage of the story – making the book extremely easy to follow and visualise which I found was inclusive for even smaller children too.

Percy is a very gentle and kind little man who is easily likeable and immediately you warm to him and his kind nature. This I think sets the tone for the book, and eases children in nicely as he such a ‘likeable’ character. That when added to the fact he is friends with lots of cute furry animals is a winner!

It’s a book which introduces kindness to children and makes them think of others and not just themselves – and you know me – I love a story with a bit of a hidden message to take away!

One Snowy Night really is a beautiful bedtime read, and would be perfect for a cosy night on the sofa, all snuggled up with your little ones!

It really is one of The Best of our Bookshelf 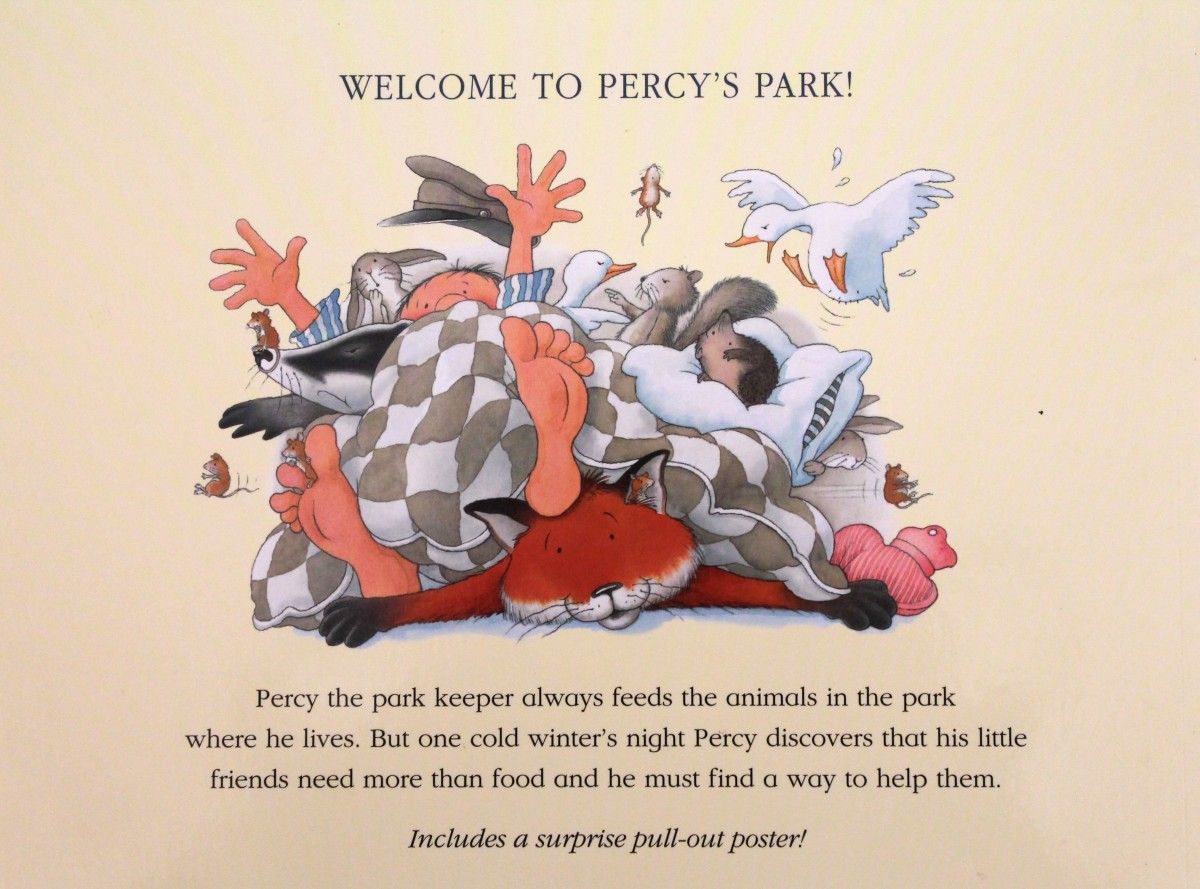