So, it’s been a couple of days now, since returning from one hell of an action packed weekend of blogging, creativity and socialising.

And my mind is still buzzing and whirring from all the excitement, and with all the things I’ve been inspired to want to do or achieve.

Unfortunately, it turns out I was rather I’ll for the duration of conference, having to take a little trip to the local hospital on my return on Sunday with suspected tonsillitis!

Luckily, it wasn’t this though, and rather a pretty hideous virus instead, but it meant I couldn’t be the ‘real me’ for the duration of the best blogging conference I’ve ever been to.

I wasn’t able to swallow or breathe much, let alone talk to people, but I tried my best and did meet a fair few new people. But, I didn’t think it was good timing to talk to the brands, as I really wasn’t feeling well enough and didn’t think I’d be able to leave them with the best impressions!!

So, what did I think about the whole thing?

Well, here’s a little roundup of my first ever experience of Britmum’s Live….

I was nervous but excited about attending this one. I had attended another couple of blog conferences where I was nervous but never on this scale, but rather than only being nervous, I was dead excited too.

I met up with some blogging friends who I’ve come to know and love over this past year, which immediately calmed my nerves and set me at ease. To be honest it was like a long lost family get together!

Plus, there nothing quite like hugging a Twirlywoo or two – always a great way to ease the nerves! 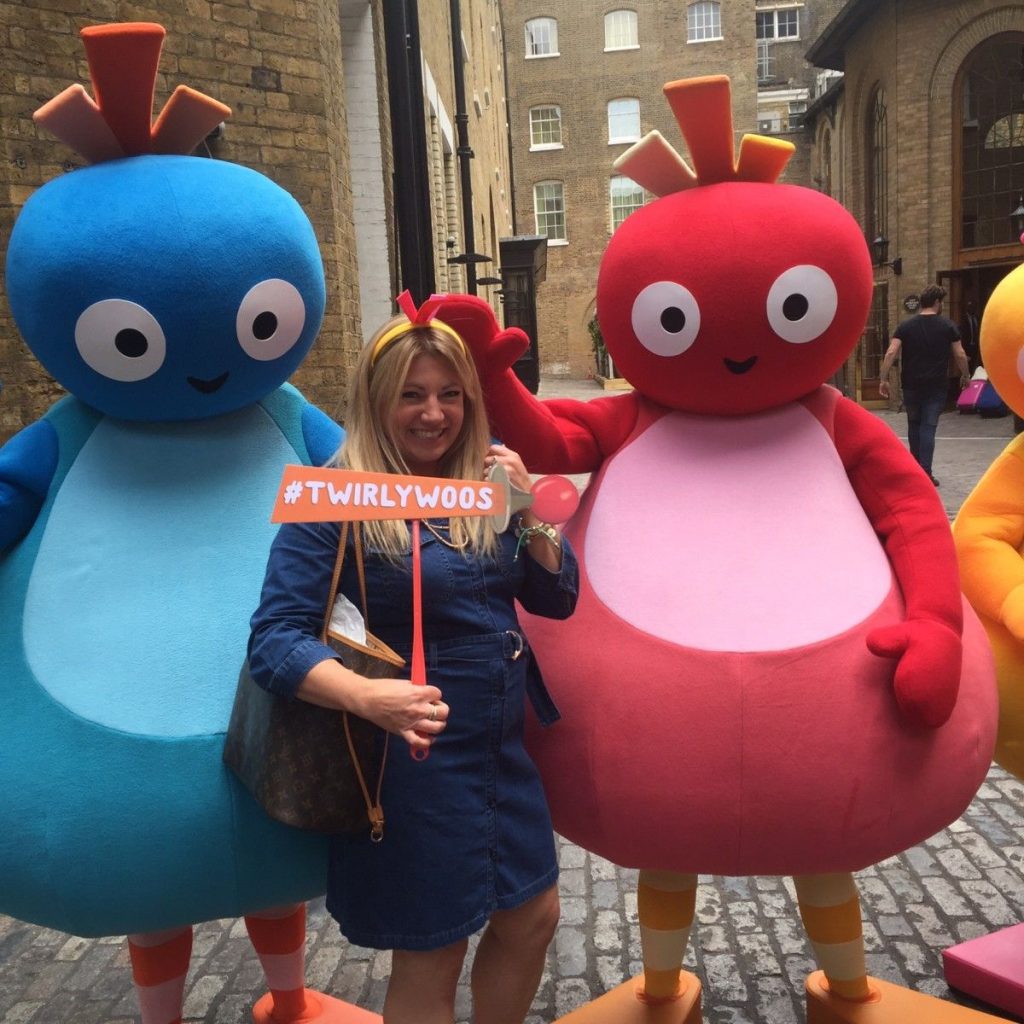 The Brewery, where the Britmum’s Live 2015 conference was held, is a beautiful building in which to hold such a fabulous event. It really is a hidden gem in the middle of London, with beautiful architecture just meant for a meeting place of creative minds.

‘The Hub’ was where we were first ushered into. It was a complete hive of activity, where event sponsors manned their brand displays so that us bloggers could easily stop for a chat. And what a great selection of brands it was too. Ones that really mixed well with our blog identities and where collaboration would fit perfectly to our audiences. 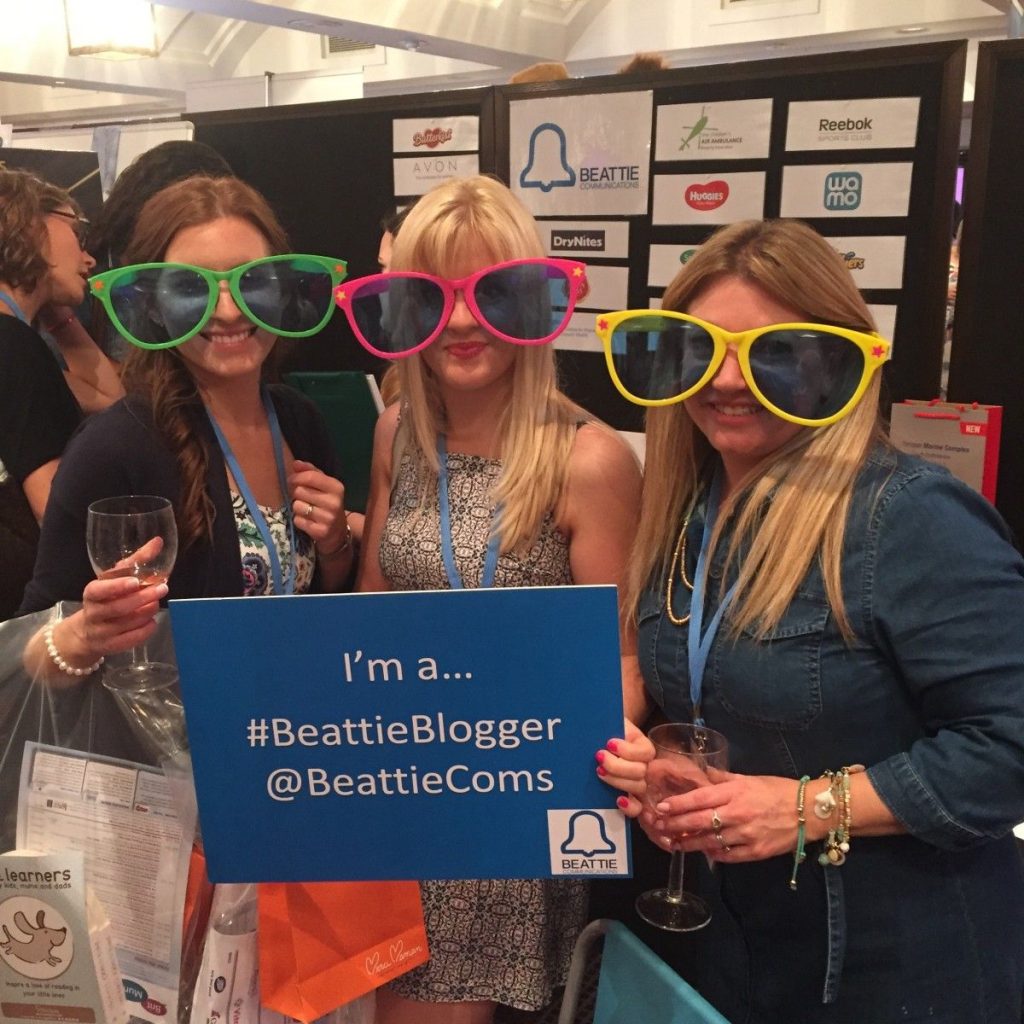 A rather large part of the conference, of course, was the keynote and speaker sessions.

These were brilliantly thought through and put together, the speakers were absolute experts in their field which enabled them to talk and share with such drive and passion.

They really were inspirational. 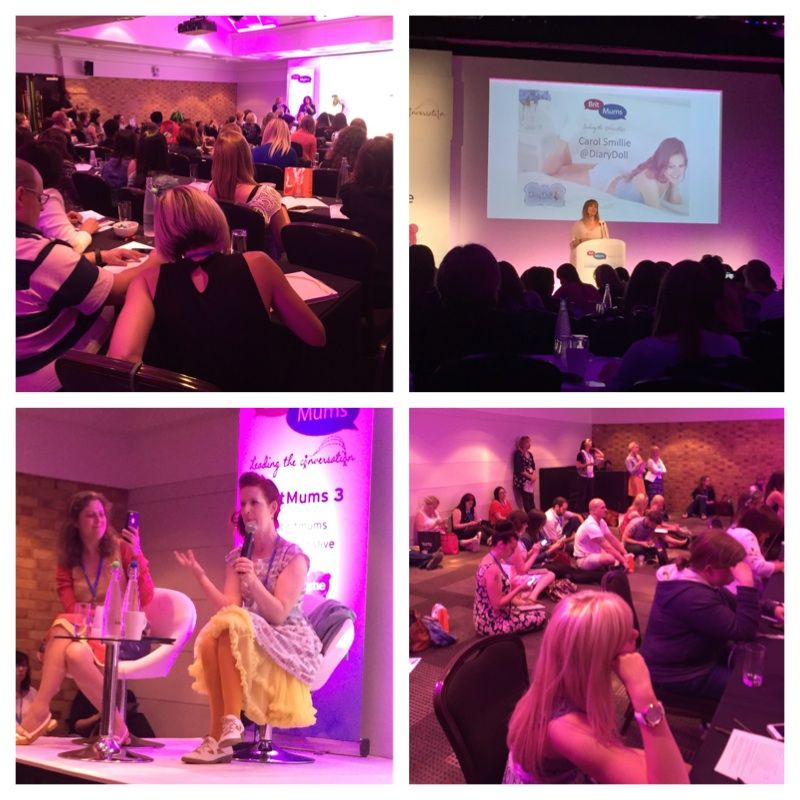 I was disappointed to have missed the session with Lucy of Capture by Lucy, as I was too slow and didn’t manage a place, and I also felt it was a shame that I had to miss the Pinterest session, because I opted for another instead, both which sounded great, so I just had to decide. It was a shame that they were both of great interest and yet on at the same time.

My only quibble really was lack of seating, either in the sessions which all seemed rammed, or at lunchtime, but hey, if that’s all I’ve got to whinge about, then I’m a lucky girl.

On top of all of this though, I can ‘hands on heart’ say that the thing I loved most about the whole experience was the people.

It the the most amazing place to chat so openly and easily with others that you’ve only spoken to online, or even with those you’ve never spoken to at all.

Everyone was warm, friendly, approachable and welcoming. All so open to discuss and share success stories, mistakes, technical knowledge and to show their support.

So, I’ve come home with a new to-do list in my mind which is a mile long, but with a mass of inspiration and courage to take things maybe to the next level.

It was by far the best blogging event I’ve been to, and one I will most definitely be attending next year. So fingers crossed, next time I’ll have not practically lost my voice and will be able to go say hi to even more people.

Thank you so much Britmums, and see you again next year. 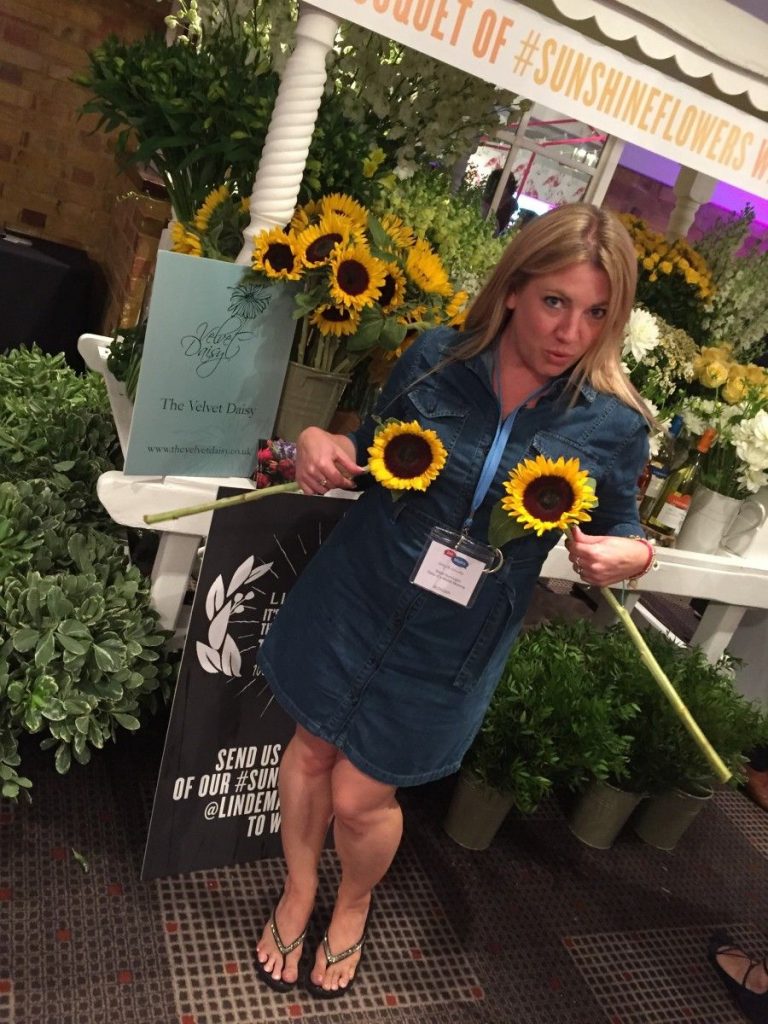 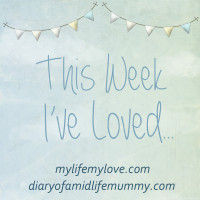