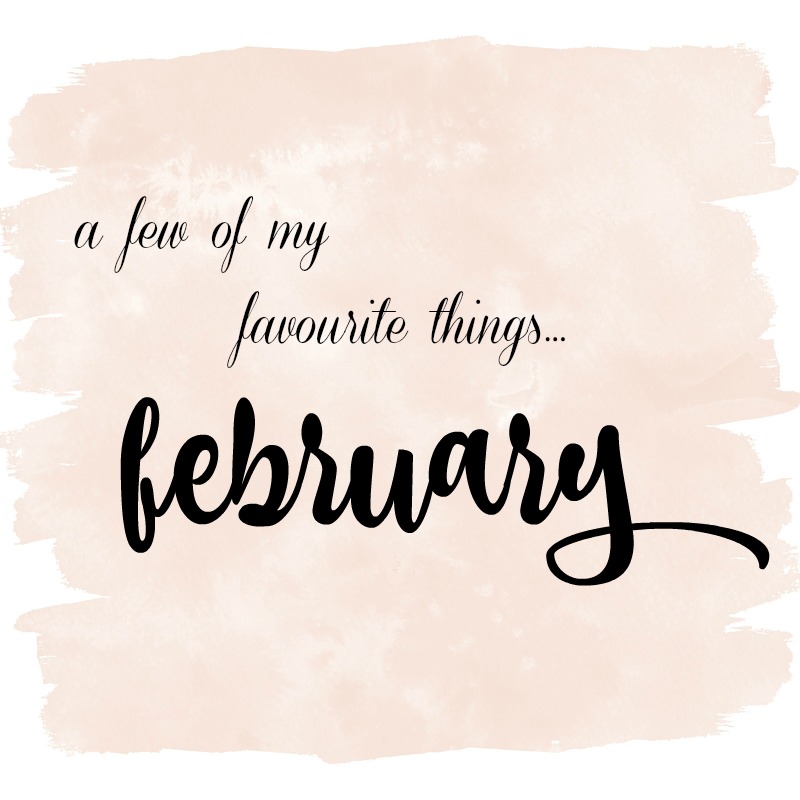 How, oh how, can it be the third month of the year already! Christmas only seems like yesterday, yet here we are now in March!

Granted, February was the shortest month of the year, even with the extra ‘leap’ day!

But, no matter how long or short, I think we managed to squeeze a good few things into February.

It was a complete mixture of ups and downs in many ways, but none of them anything too bad which couldn’t be resolved, which is always good.

So then, what exactly were my favourite things…..

Yes, I know – I think I need to start up or attend a new group. ‘Netflix/AmazonPrime Anonymous!’

This time it’s a fantasy/sci-fi, post-apocalyptic drama based on the story of 100 (hence The 100) teens, deemed as ‘expendable’ who get dropped back on Earth from their temporary space station, to test if it is rehabitable again after being devastated by nuclear war.

Yes, it’s rather far-fetched and sci-fi, but I’m really into these things at the moment.

And, ex-Hollyoaks star, Ricky Whittle, looks pretty darned amazing in it too. To be honest, I’d say it’s worth tuning in just for that!

It’s been a bit slower than planned, but only because we’ve had to wait for free weekends to be able to go and buy some of the things we wanted, of which seem to become more scarce as the years go by!

It’s coming on really well now though, but we’re still on the lookout for our perfect office chair, which I just cannot decide on, and we still need to put a few things up on the wall.

Once this is done though, I’ll take a few pictures and show you.

But in the mean time, here’s a sneaky peek…. 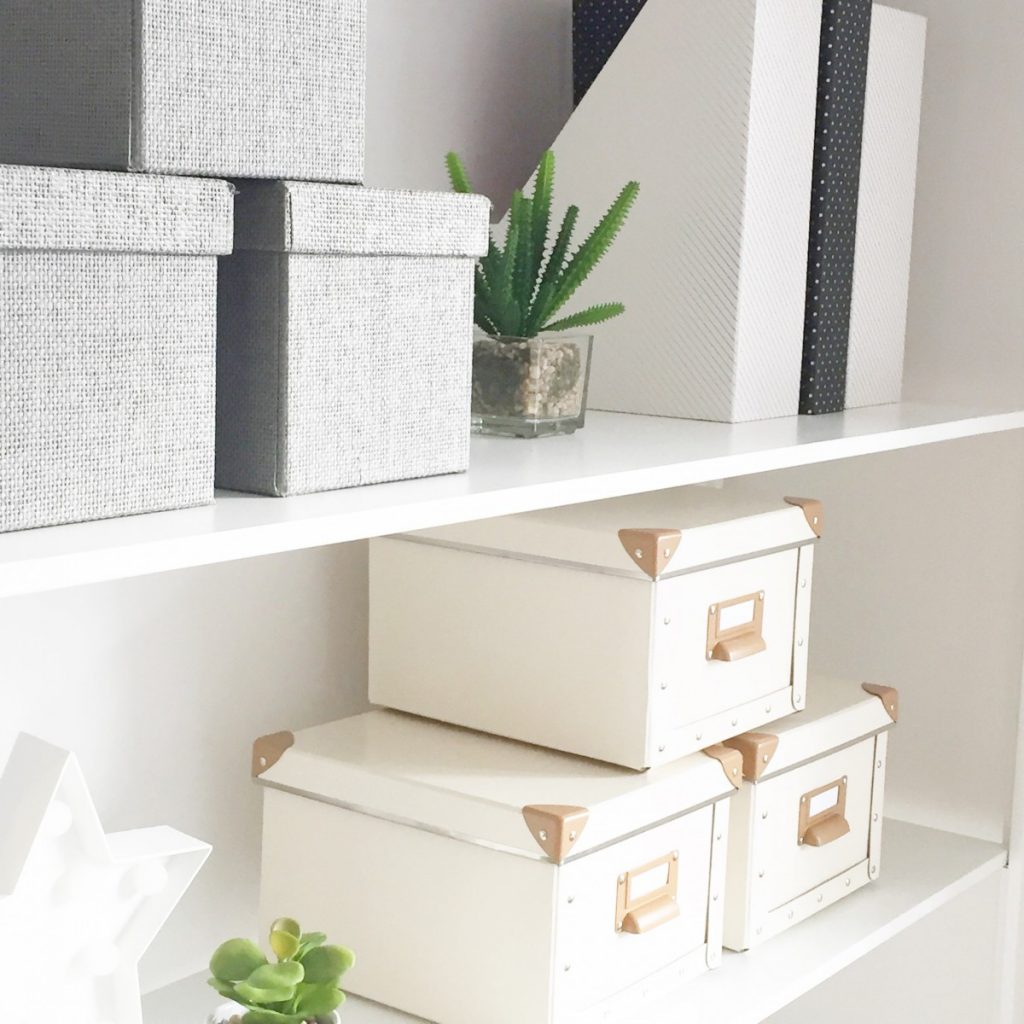 Yes, totally and utterly behind the times, yet again, but I’ve started using a BB cream by Maybelline which I picked up earlier in the month along with a few other bits and bobs, and I must say I’m rather loving it.

Normally, if I look in the mirror whilst through my working day, I can see a good few lines and blemishes, but having now started using this cream, it’s really produced a pretty flawless finish which seems to have the added bonus of ‘staying power’.

But it’s not over the top though. It’s not as if your make up has been totally caked on with a trowel, and really does look very nice and natural indeed.

I think I might just be a bit of a BB convert!! 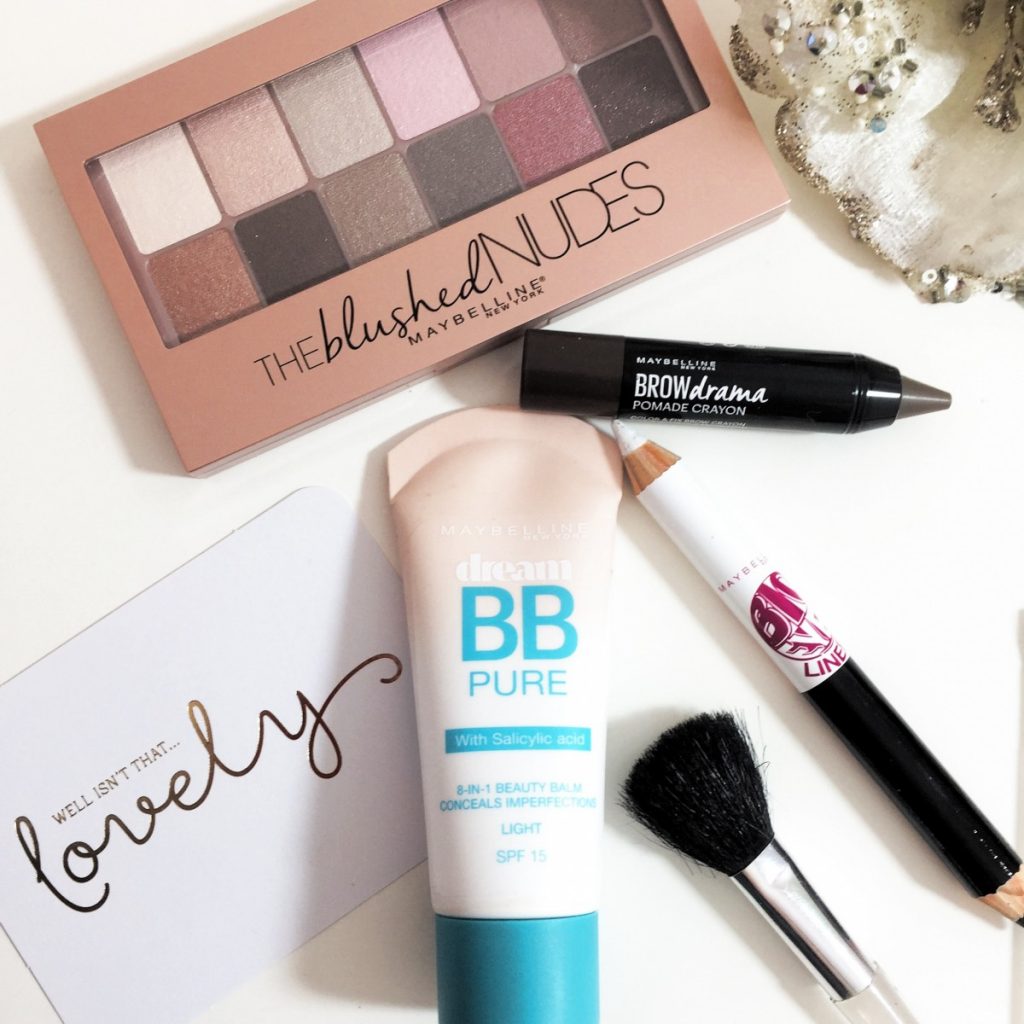 Watching Holly At A Rhyming Recital

Holly was ever so excited earlier on in the month, as on one of her school days, she got to wear something a little different to her usual boring old school uniform.

The whole school, which only consists of Reception through to Year 2, were involved in a Rhyming Recital, where for the weeks running up to the event, all the children were busily practicing and rehearsing some of their favourite nursery rhymes, ready to read them all out together on stage in front of their proud mummies and daddies.

Holly made a point to us that she did not want to dress up as Humpty Dumpty, so instead we found her a lovely little checkered dress, put her hair in bunches and made a bucket filled with fake water and sent her off to school that morning as Jill from Jack and Jill.

Even though it turned out this was a rather popular choice, the children couldn’t care less and just loved the little event.

They all read out the rhymes and verses perfectly, and even taught a few things to their parents as there were a good few new additions to the old nursery rhymes, which we hadn’t exactly heard before.

I’m sure something along the lines of Humpty Dumpty flying to the moon on a wooden spoon! Or something similar!

It was lovely to see her standing so proudly up on the stage with her beaming smile as she searched for us over the rows of other mums and dads.

Catching Up With Friends

Only this weekend, we got to spend a wonderful evening with our good friends who had popped up from Chichester for the night to join us for dinner.

It all stemmed from the fact they needed to pay us back for a little something, but rather than just boringly handing over the cash, we decided it would be a lovely idea to go out for a meal instead!

The perfect excuse for a bit of a catch up.

For some reason though, we decided to go all out and chose somewhere a little more luxurious to our local pub.

We booked a very well renowned local restaurant named The Vineyard, which did used to be Michelin starred, but I think this was removed when the head chef went across to another local restaurant (which we’re eating at in a couple of weeks!).

The food was absolutely superb. And the service second to none.

It was a fabulous night, and ok, so it cost the same as a small car or holiday, but after all, it was a special treat. 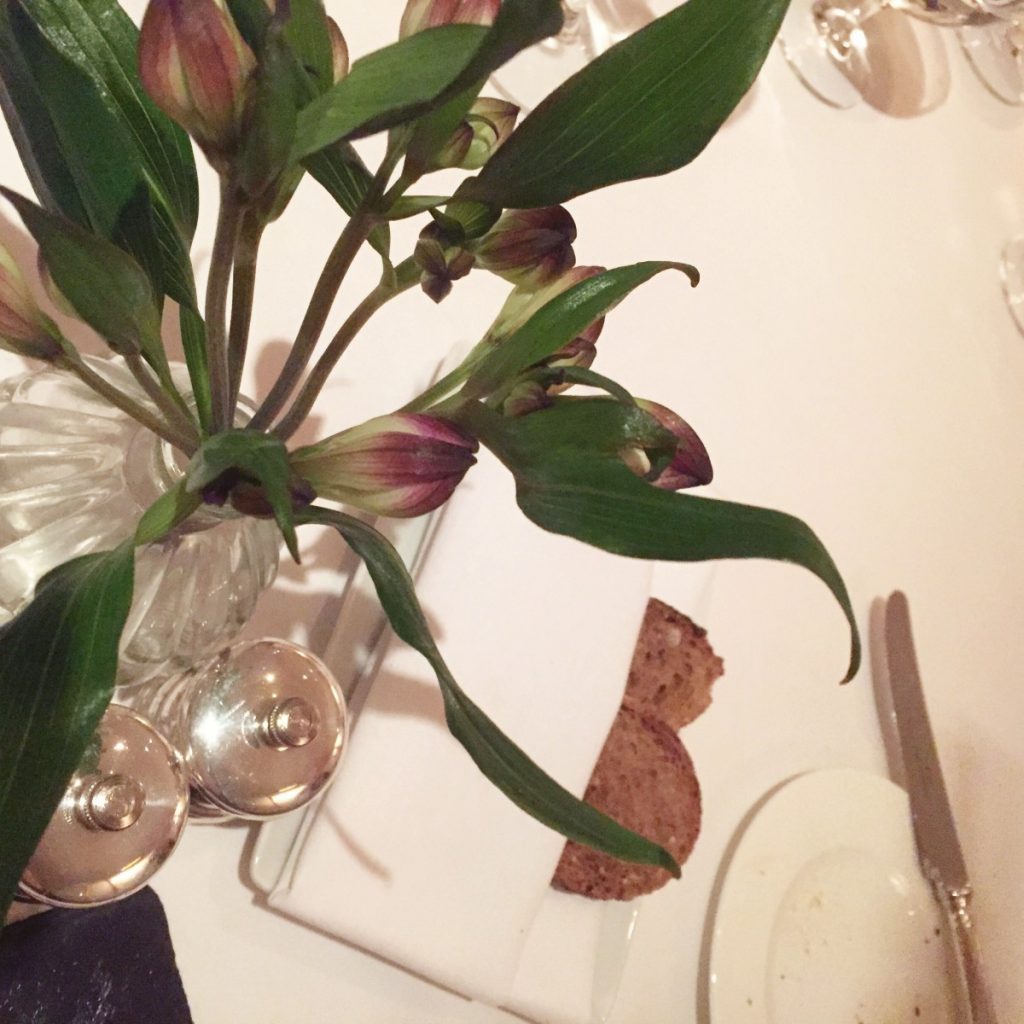 I do hope you’ve all had a lovely February too.