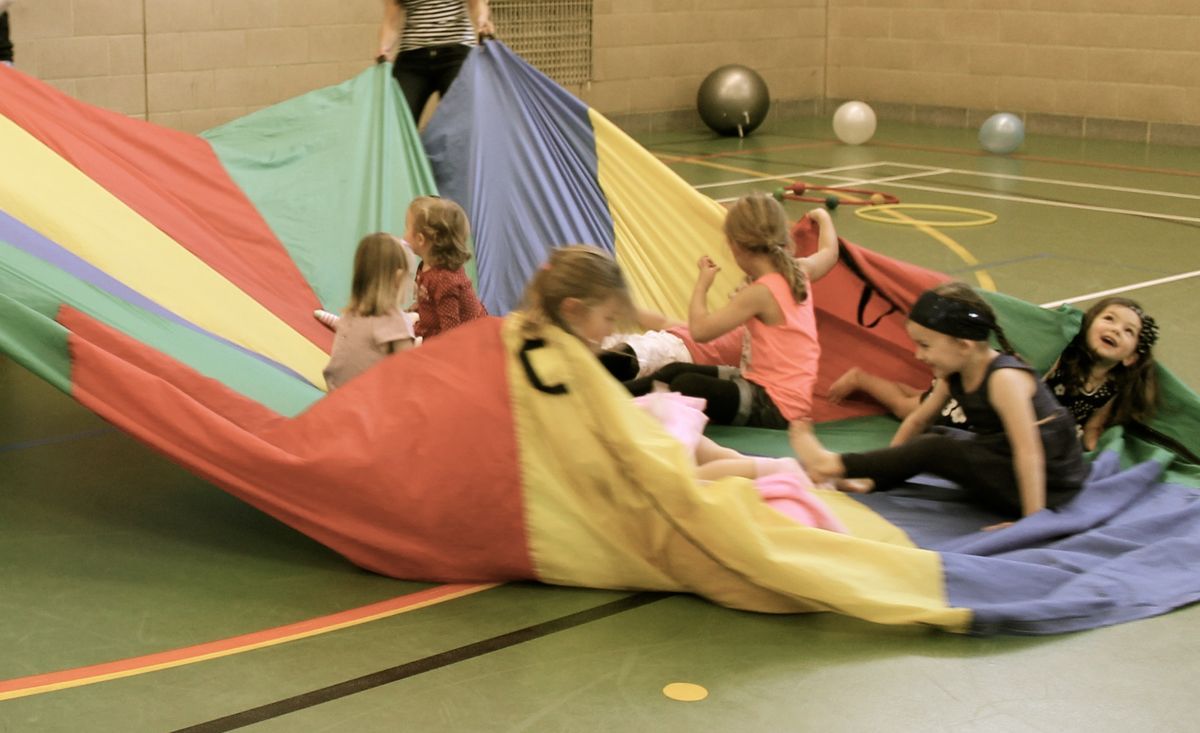 No, its not that I’m saying our nursery in particular or indeed any other nursery is so hideously unclean that they just breed and harbour germs!!

No. Of course not.

I just wonder if any others of you out there have or are experiencing the same as us, in that there just seems to be an ongoing spate of coughs, colds, runny noses, and poorly tummies within a little ones first year of nursery?!?!

As I said above, I don’t for the life of me believe it’s because the nursery is maintaining sub standards, but rather that there are just so many different ‘little people’ running, toddling and crawling around and making friends with one another, that when one child gets a cold, you can bet your bottom dollar that they’ll pass it on to the next.

Little E has been in nursery now for nearly two months. And I must admit, until this last week, we had probably acted a little on the cocky and smug side as we gloated to friends and family about her not having yet picked anything up. But, lo and behold, as soon as we’d boasted to another set of parents, we obviously jinxed everything and ‘bam’ snotty nose, runny eyes, temperature, coughing – the works!

We had the same with H when she first started nursery a few years ago. And there were many times where we really did wonder why on earth we were paying out for all the high nursery fees, when she was spending 50% of her time with us at home, snuggled up on the sofa!

I think with E, perhaps because she is the second child, she had already developed rather a good immune system within her first year.

Anything H had very kindly brought home with her, nine time out of ten, E would end up with too, so she just got everything a little earlier on than H did.

I suppose also H was perhaps slightly more ‘mollycoddled’ within that first year, and only really spent her time with myself, friends and family, so when she all of a sudden was thrown into nursery, it was literally a bit of a shock to her (immune!) system!? 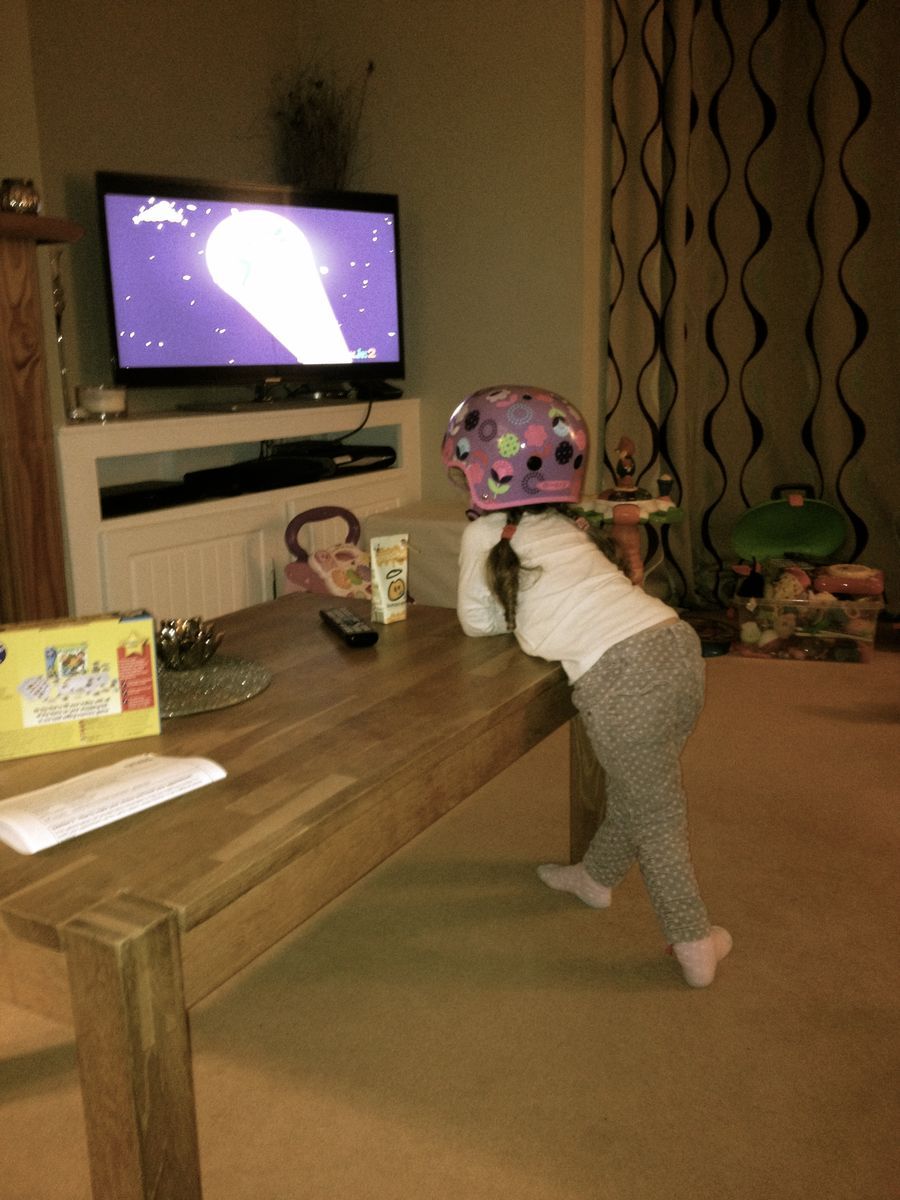 Although we don’t always make her wear a helmet to watch the TV!!

Also, (I could be totally wrong as I’m literally just guessing), but I wonder if E has a slightly hardier, cast iron stomach than H, in that again she was less wrapped in cotton wool and just seems to just put anything and everything in her mouth, complete with dirt and everything!

Although I must say, this was not fun the other day when it was a mushroom she must have found in a friends back garden!!!

Now that scared me!

Rightly or wrongly over the top I don’t know.

But as every mummy or daddy knows, the safety of your children is paramount, and we would each do our upmost to protect them from harm, with the swallowing of unidentified mushrooms being pretty ‘up there’ on the danger list!!

But of course, although we each try our absolute hardest, this constant parental urge and need, to watch over and safeguard your children all of the time is totally impossible.

Of course they are going to fall over and scrape their knee; 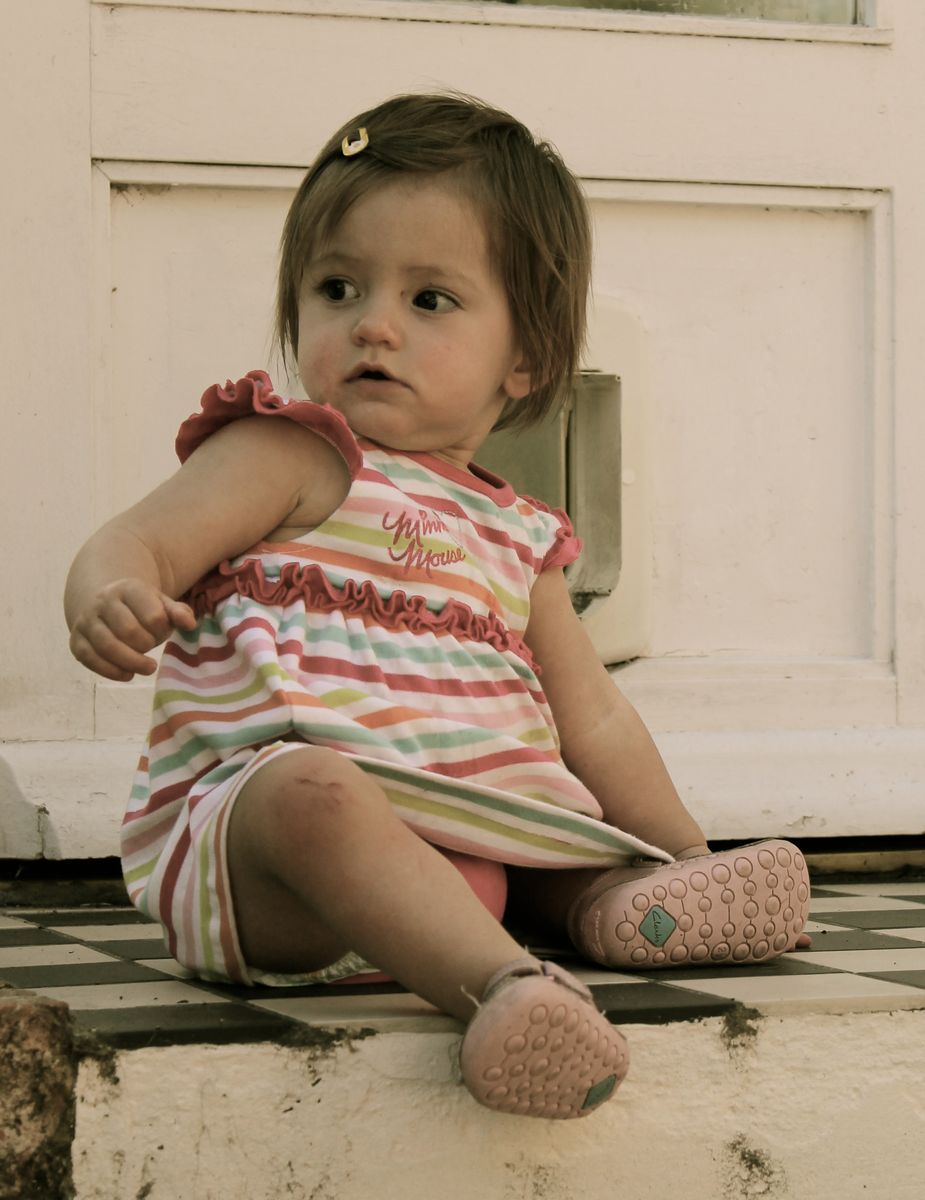 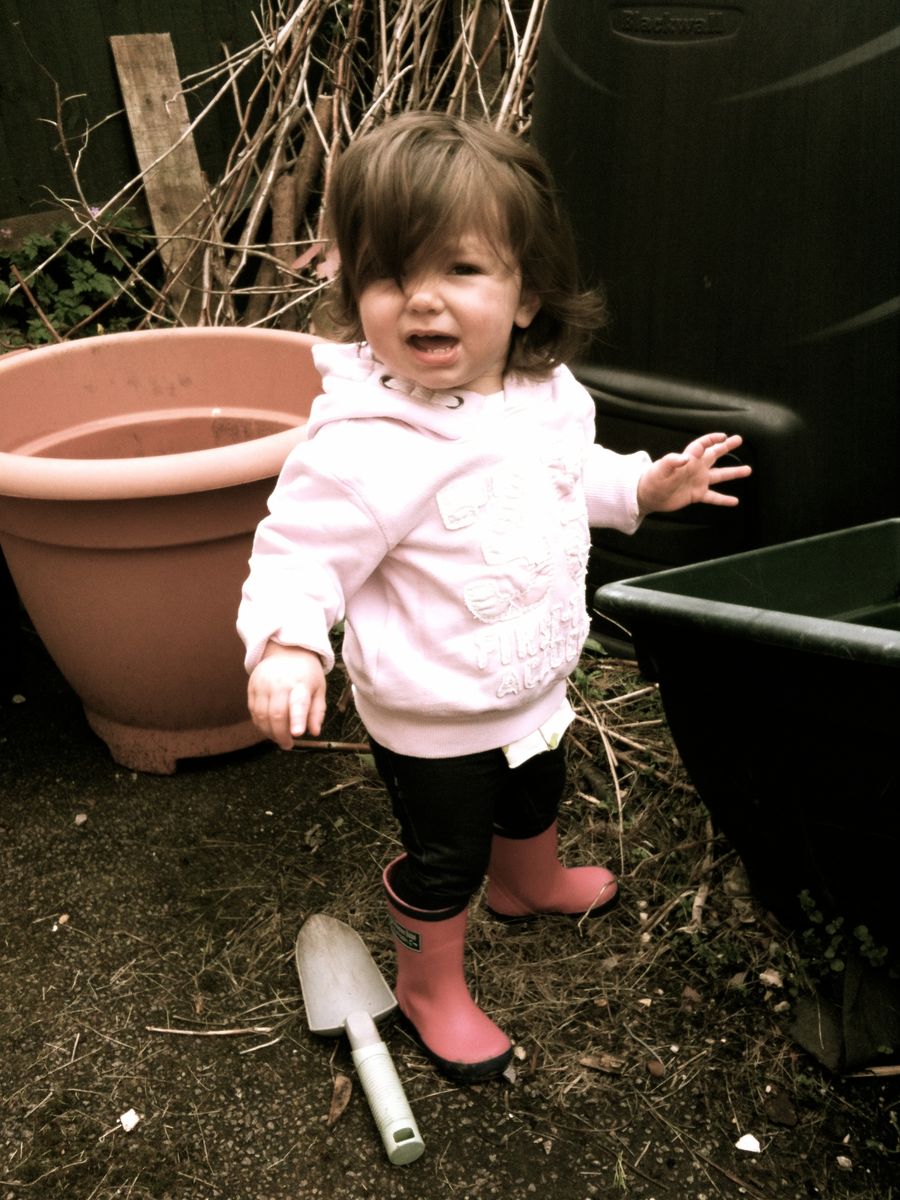 And of course they are bound to find the one piece of something that you missed with the hoover.

And of course, your children need to socialize with other children and make friends.

But we just cannot protect them from everything that might give them a slight temperature!

And to be honest – as long as everything is within reason, and nothing too harmful, perhaps it makes them a little more robust for the future.

Anyway, so at the moment poor little E is fighting off some sort of cold/bug/flu – its rather hard to differentiate sometimes with similar symptoms and no speech to explain how she’s hurting.

Which makes it all even worse – all I see is her tiny little face, droopy eyes full of cold, covered in tears because somewhere she is hurting and she can’t explain it to us.

All we can do is cuddle her, stroke her hot brow, wipe away the tears and let her know we’re there for her.

The other rather unfortunate repercussion of your lovely offspring bringing home their germs and bugs is of course that you are then exposed to them yourselves.

So, as I’m writing this I’m also sat streaming, full of pain where I think the nasty bug, which didn’t seem to wholly disappear seems to have mutated into a full on cough, cold and sinus infection!

Although, the story is somewhat different from tat told above, as there is no-one mopping my brow or fetching me hot lemony drinks or tucking me up with a nice warm blanket!

Nope – I’m soldiering through to look after E whilst she is feeling all grotty and sorry for herself. And of course playing along with H, who is frantically pretending to have a cough and constantly asking for plasters because she says she’s poorly too!!

Before I’d started back at work – having a day in bed because you were feeling poorly was unheard of!! How on earth would that work?!

It’s not as if you can just put the TV on for your 3 and 1 year olds, dish them out a few snacks and drinks and say –

‘there you go, now just entertain yourselves for a few hours while mummy goes to bed!’

So last week, when I had a stomach bug, it felt very strange indeed to be led in bed, totally on my own!

There was no-one pulling on my hair; no one lifting up the duvet cover asking to play tents; no one asking for cartoons, and no one scrapping with me as the peacemaker in the middle.

So apart from the sick bucket to my side – I would go so far as to say….

It felt wonderful to have a poorly tummy, as I had the freedom to run to the loo whenever I wanted (or needed to!!)

And my throat felt as if I was swallowing needles, but I didn’t have to shout ‘put that down’ or ‘leave her alone’ or ‘now apologise to your sister’ even once!

And when I felt up to it – I was able to watch a whole movie. All at once! Without having to pause or stop it at ten minute intervals!!!

Of course – I really did feel rotten, but lucky (in a way) that I had time to try and recuperate.

All in the past now though, as we each seem to be on the mend, and getting back to normality?

(I wonder if I can put in requests?!? – a good tummy bug where lots of weight loss is involved would be good!)

(Although, knowing my luck it’ll probably be nits!!!)