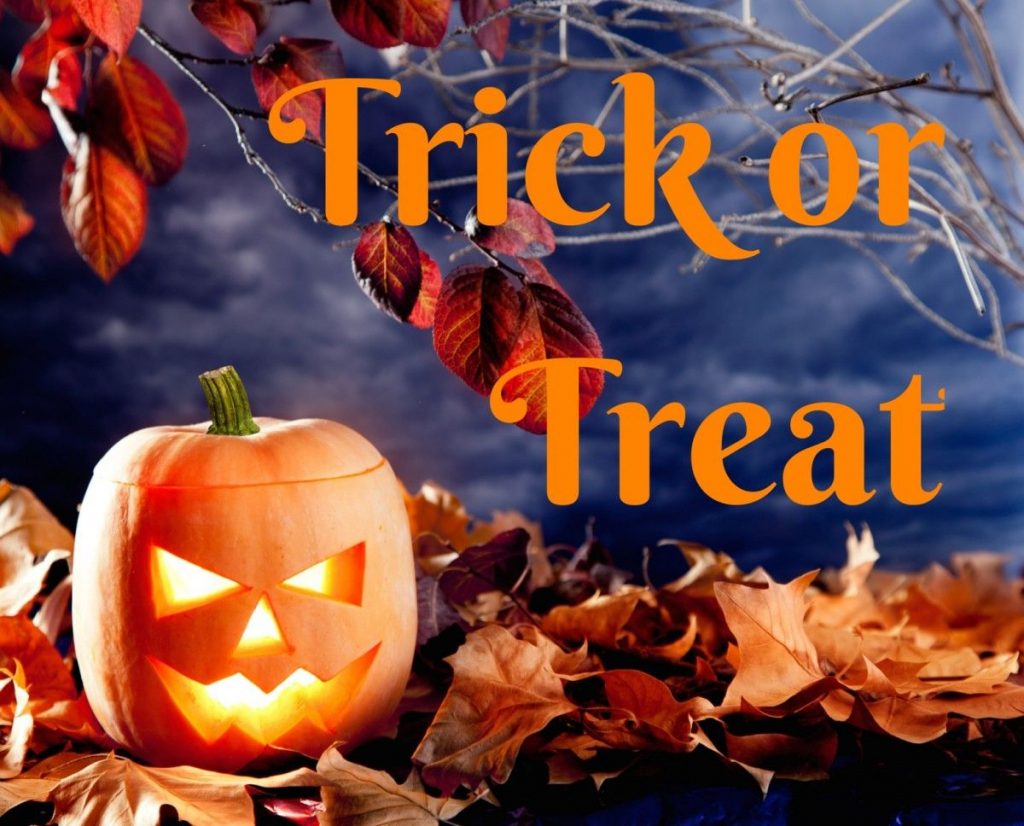 Yep, love it or loathe it, Halloween, or All Hallows’ Eve, is just round the corner.

A time of the year for family fun and festivities…..

……. if you wish to celebrate or participate that is.

Many people view halloween as a celebration of evil and the occult, and therefore refuse to recognise the occasion.

But I believe it’s becoming more popular. Less frowned upon, and more accepted as a celebratory festival. Each year companies large and small are promoting the festival more and more, and as a result and as the well behaved and obliging consumers that we are, we fall in line willingly and play along!

Personally I rather love the idea of everyone playing along with such an event.  It seems like a fabulously fun way to spend quality time as a family and with friends.

Halloween’s a tough one isn’t it?

It really does divide so many opinions in all manor of areas.

– those who want to join in the fun

– those who regard it as against their religion

To be honest, I suppose I kind of sit on the fence a little.

I can see and understand all points of view.

As with many other things, I’m just trying to find that happy medium I suppose. One where my family and I can still have the excitement, but respect other peoples views and wishes at the same time.

And now that I’m a mummy, to my two adorable little girls, I want them to join in and have fun too.  I love to see them dressing up in cutesy little witch or pumpkin costumes; to watch the wide eyed expressions on their faces as they see their made up faces in the mirror; their excitement of getting ready and attending the parties and their enjoyment as they participate in all the games.

They love it, as they have no idea of the concerns we adults have.

I’d never grown up with it myself so I suppose it just doesn’t come naturally or even sit comfortably for me to go around knocking on random peoples doors in the dark.

Plus this brings about another argument.

Should we really go round and knock on unknown doors with our children?

Is this sending them mixed messages?

One minute were taught not to talk to strangers, even if they offer sweets; and the next we’re telling to go knock on Joe Bloggs door and actually ask for them!! Hmmmm!  Confusing huh!

I won’t promote talking to strangers but equally I want my children to be able to play a part in the excitement of the festival.

Then of course there’s the element where you would hate to knock on someone’s door who is elderly or on their own. Many elderly are really scared to open their doors around this time of year for fear of being attacked and I really can’t blame them.

Because then of course you get the idiots. Ok, ok, so it’s called trick or treating, but this is where it can sometimes get nasty.

In the past I’ve heard about large groups of teenagers who’ve been going round knocking on doors, with no effort of fancy dress, just full of attitude, bad intention and aggression, who’ve  even asked for money instead of sweets!!!!

Can you believe the cheek of it!!

I find these by far scarier than anyone dressed up in a zombie outfit or Scream mask!

Plus, if they don’t get what they’ve asked for, your likely to have stones thrown at your windows or your tyres slashed!

So anyway, as a family we do choose to participate, but in our own way, and in a safe but fun environment for our children.

Do you celebrate Halloween?