So, only three months ago, I’d never imagined that in just a couple of months time I’d be writing this post.

Three months ago, everything was normal, life was as happy as it could be.

Our family were holidaying with my brother-in-law and his fabulous wife over in South Africa and getting excited about the forthcoming birth of their first baby.

Then, on returning home, things started to go wrong. 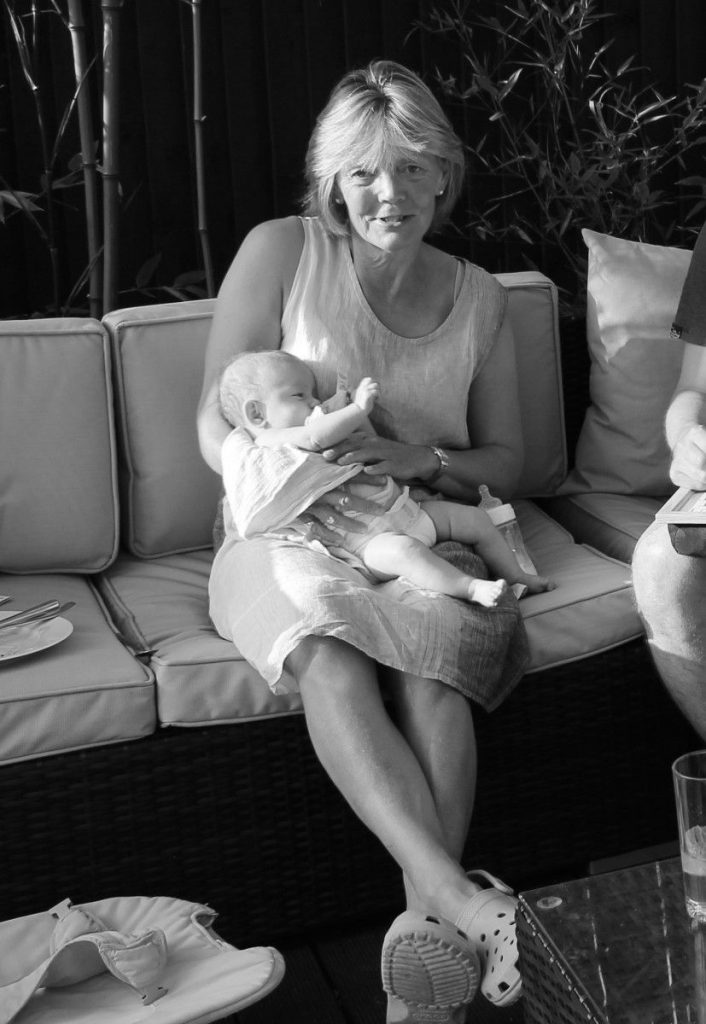 The first we heard of any illness was when my father-in-law messaged my husband to say that my mother-in-law had been admitted to a hospital in the Galápagos Islands, while they were on holiday with an unknown illness.

A few days though in the hospital and she’d recovered so they continued on their holiday, only coming home as it ended as with any holiday.

Then, only a week or so later she was admitted into a local hospital here, back in the UK with suspected pneumonia and pleurisy. But, on further investigations they found fluid on the lung which needed to be drained.

We were totally unaware of what was really happening.

Again, only after a short while and in the hope that it was just normal procedure, she had some blood tests where they found cancerous cells. But, because she was so well and fit beforehand we were ignorantly hopeful that it was in its infancy and that a cure or at least a treatment path would be found. 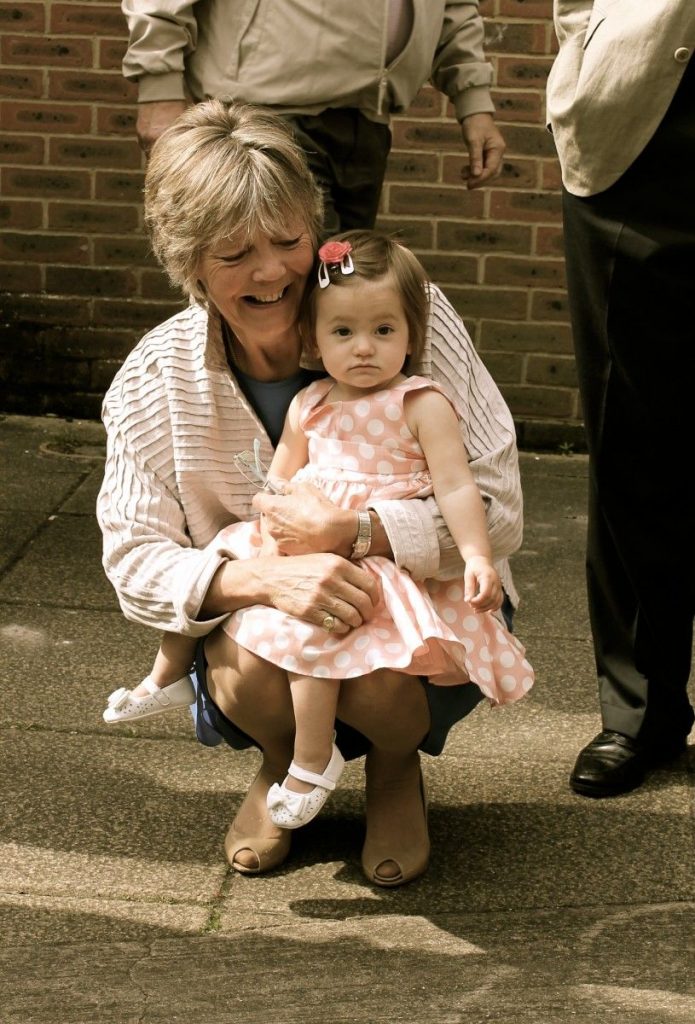 But then, after a few days of waiting for further test results I received a phone call from my husband who very tearfully informed me of the worst news I could have heard.

She was riddled with the cancer, it was cancer in its finally stages and there was no cure.

We all fell to pieces to be honest. I rushed home to be with my husband who needed as much support and comfort as I could give him, and his brother flew back from South Africa to be with the rest of his family, having to leave his pregnant wife at home.

And to add to the shock and sadness, it was only days later where I got the call from Nursery informing me that Ella needed to be rushed into hospital with a broken femur!

From then on things became a bit of a blur to us.

I was thereon-in unable to be at my husbands side through this horrendously tough time, as we each covered Ella’s hospital stay with 24 hourly shifts.

One day the wonderful nurses though were able to wheel Ella down in her bed, legs strapped up in the air, to see her beautiful Grandma who was now in a private room on the next floor down of the hospital.  It was heart wrenching to watch as they both had their beds wheeled next to each other and the two generations held each others hands. 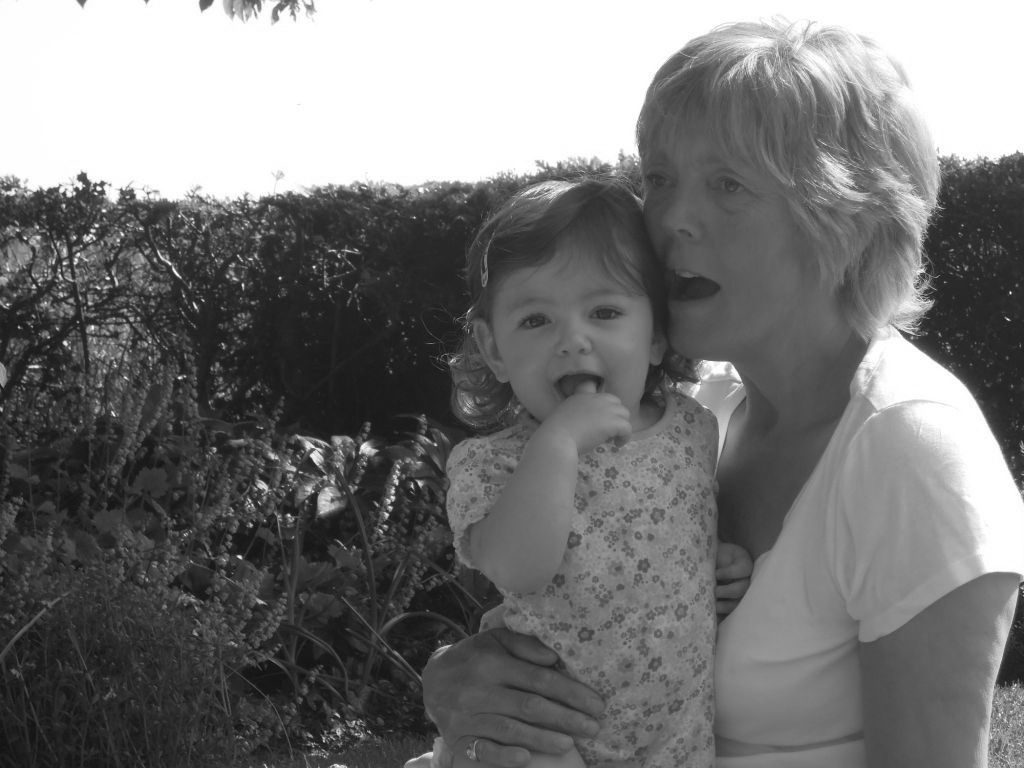 Then, three weeks further on, Ella was discharged from hospital and we were able to visit Grandma in her hospice which she had then been transferred to. It felt right to be there together as a family. Finally.

My husband visited pretty much daily, as did his Dad and his brother. And I visited as much as I could, with a toddler who was learning to walk all over again and a four year old still in pre-school.

And then, after she had said all of her goodbyes to family and friends, she passed away peacefully a week ago.

We are all in disbelief and shock as to the ferocity and suddenness of this horrendous disease. At how fast it twisted its evil grasp around her.

I think I’m now at the anger stage. I know that this is the way of life, and I realise that she really did live a fabulous life, albeit not as long as she or we would have hoped for, but she was still too young. She still had so much more to do, so much more family time to spend with us and her much adored Grandchildren.

I’ve lost a beautiful and supportive mother in law, my children have lost their doting Grandma, my husband has lost his devoted mum and my father in law has lost his wife and best friend.

I just have no words. I feel helpless as I watch my husband, my rock, break down in front of me, when all I can do is offer kind and supportive words, firm embraces, love and support. 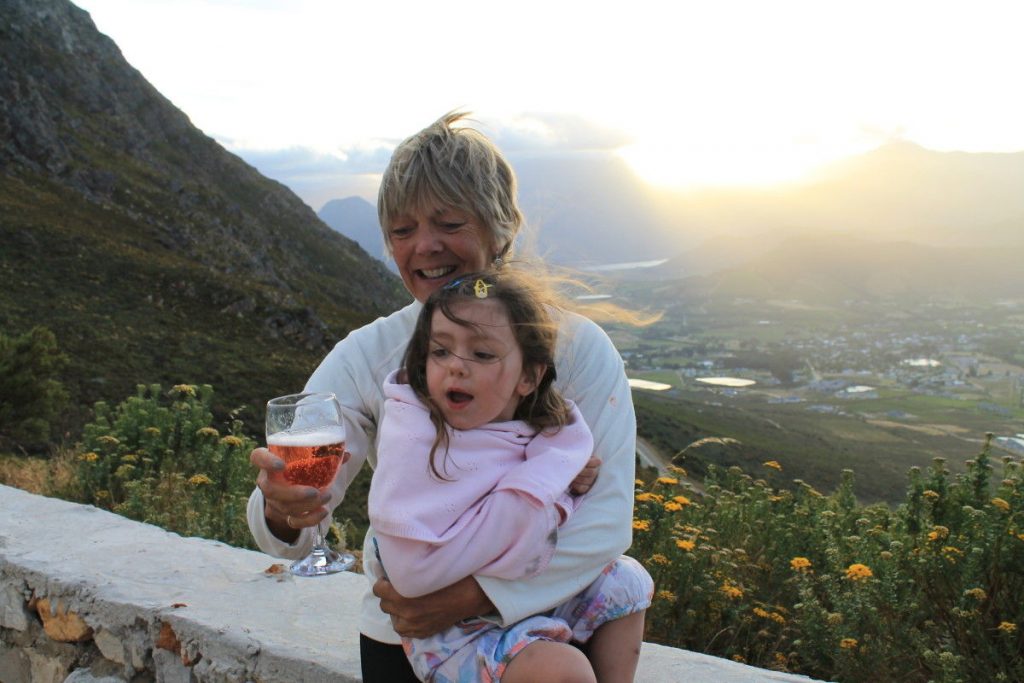 I can’t speak for us all but personally I feel numb. The shock of the whole situation has still not subsided and I can’t get to grips with the idea that she has gone.  It only feels like yesterday that she was digging up the patio in our back garden, or texting with links to fab interior design ideas for our kitchen.

We were and still are a very close and strong extended family unit. Which I can only look back in years to come with extreme happiness, joy and fulfilment.

As quoted by Winnie The Pooh….

‘I’m lucky to have cared for someone so much, that it makes saying goodbye so hard to do’.

There are no words to comfort one another in this time of sorrow, just an unsaid understanding that we’re there for one other. 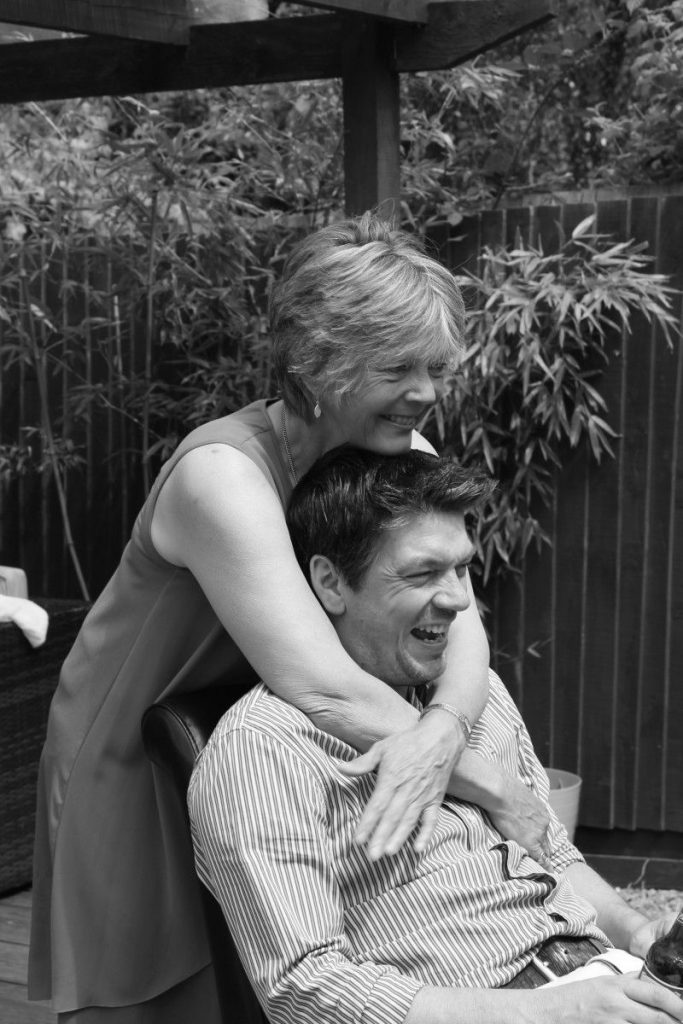 And, as it is also said, ‘to grieve is human’, but I understand that we will all grieve in our own little separate ways, and whether this is by sobbing our hearts out, bottling it up for another day or by writing it down as I’m doing, I will understand that this is normal. After all, there is no ‘proper’ way to grieve.

So now, rather than wallow in grief and sadness, I will do as she would have done. I will pull myself together, grab the bull by the horns and embrace each and every day with the same vigour that she did.

And as she always said, I’ll ‘just get on with it’.