I will be honest from the start, I had never before heard of Hexbug.

Though this I expect is because my girls are still rather young, being 2 and a half and only just five.

So when I was asked if I’d like to be sent a Hexbug Nano for Holly and Ella to try out, I was a little unsure as to what it was and then a little dubious as to whether they’d like it, but I was intrigued none the less. 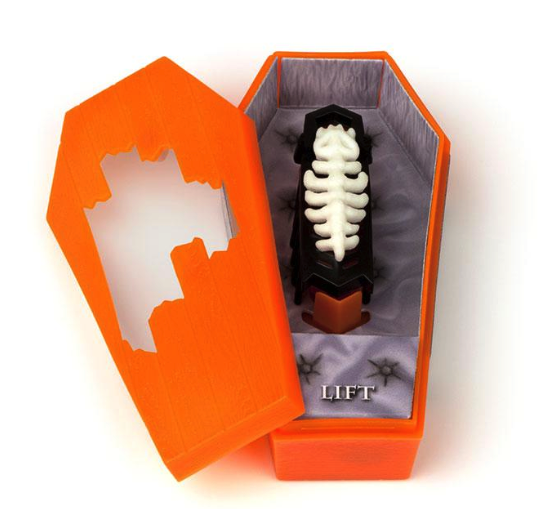 Personally, I didn’t really get the point, but I suppose looking back at the toys I used to be besotted with when I was younger, I’m sure many people out there wouldn’t get them either! And then I wondered if it’s now because I’m getting older and not ‘down with the kids’ enough. But now, I just think wasn’t yet on our households radar.

So, having assumed how uninterested my two would be with the tiny product, I realise now that I couldn’t have been more wrong!

The novelty was fabulous!

And when I introduced it to the other children in our very close knit circle of friends, who as a matter of fact are all girls between the ages of 9 months and 10 years, they ALL fell head over heels for it.

As soon as the little bug was switched on, and running off in all directions, the kids were full of excitement, whoops and cheers. The odd screams too. It sounds strange to say that it’s like a real insect as of course it’s not, but the way in which it moves, so fast and in random directions, it really is just like a real bug!

It’s so easy to use as well. At first I was a bit skeptical as I thought I’d need to do something technical in which to set it up or something, but no. All I did was take it out of its packaging, and turn it on! Off it buzzed!

For extra effect this Halloween ours also had an additional body armour which glowed in the dark, so of course this was double the fun (and extra scream worthy) with all the lights turned out at a recent party!!

So, what is it exactly….

The HEXBUG Nano is a small little micro robotic bug with six little rubber legs. Powered by a tiny motor (which is ready and programmed for you when you want to switch it on) it races off in different and random directions as it finds it’s way along its route.  And if it happens to fall, it will correct itself and get on it’s way.HEXBUG also have specially designed mazes which it can intuitively navigate its way through too.  It’s also a collectible with lots of other tiny HEXBUG Nano’s to add to your collection. 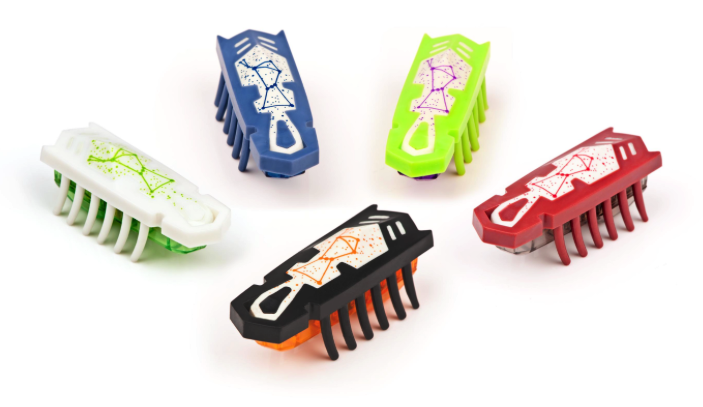 As I said above – ours has a special Glow in the Dark feature due to being released for Halloween, but as you can see from some of the photos, thy also have some rather wonderful Christmas additions to collect too. 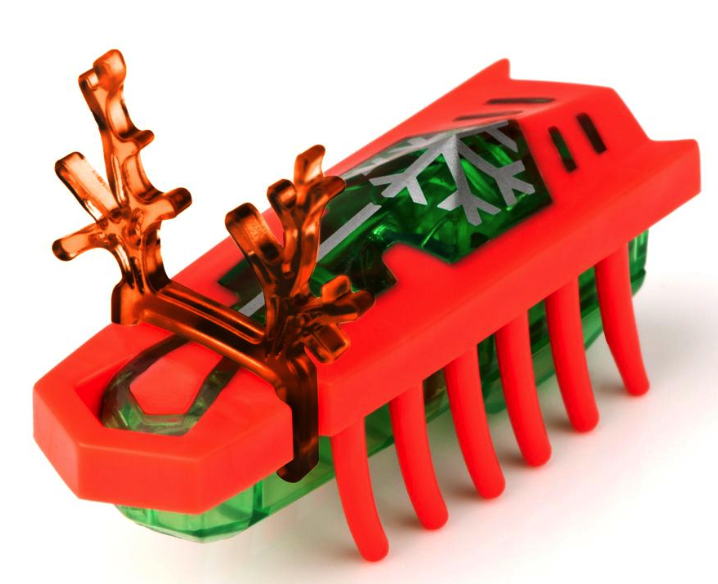 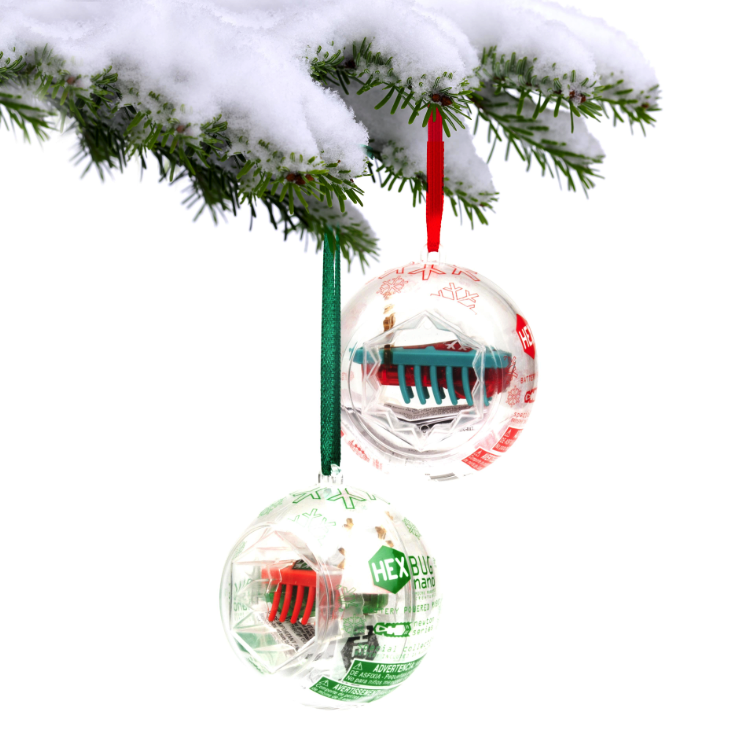 We tried to play a bit of a game with it, but to be honest it was a little bit tricky and really the kids were far more excited by the HEXBUG chasing them or running away from them, that the game, I’m afraid, quickly got pushed to one side.

But as I said, this didn’t hinder their enjoyment at all – not one iota!

One thing we did find though was that because they are fast and small, they were quite easily lost! With smaller children playing with these, outside a ledged area etc, you would need to ensure they don’t get lost underneath kitchen cabinets and sofas, as when you come to look for them – its near on impossible!

As I said, I introduced it to the children at our friends house at the weekend, and for ages they were playing with it. But whilst we had our backs turned, they had become a little engrossed with something else, as children often do, and the HEXBUG was nowhere to be seen as it had scurried away.

That was until one of us heard a buzzing and humming sound and a constant tapping coming from behind the microwave door of the play kitchen! The little bug had been shut in its cage (I think they thought it was their new pet!) and was left running around!

But, all in all, it was a unanimous vote. We all loved the HEXBUG.

And what’s more, I think a few more might feature in the girls stockings this Christmas too!

Here are some of the photos of what we got up to with the children and the HEXBUG at their mini Halloween party last weekend…….. 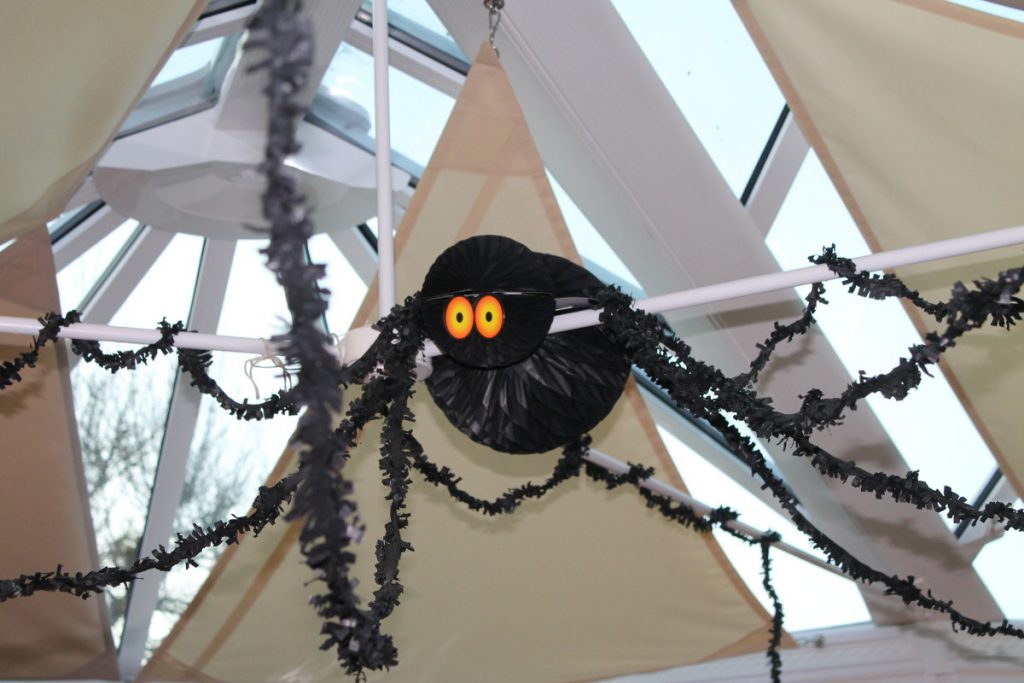 The giant spooky spider was the special guest at the party 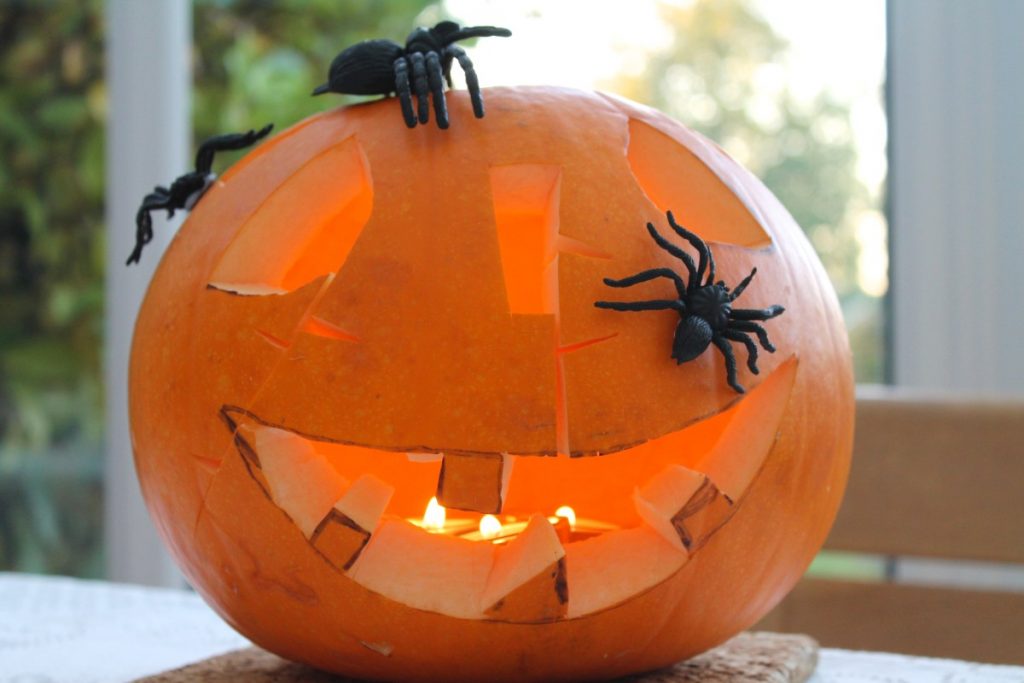 And what Halloween party would be complete without pumpkin faces…. 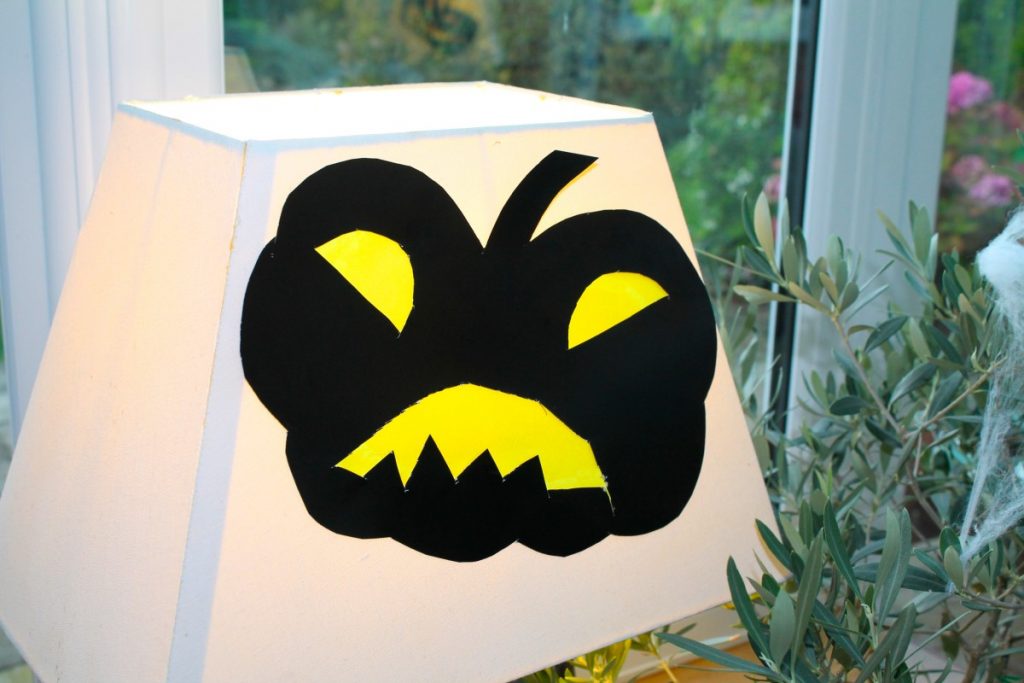 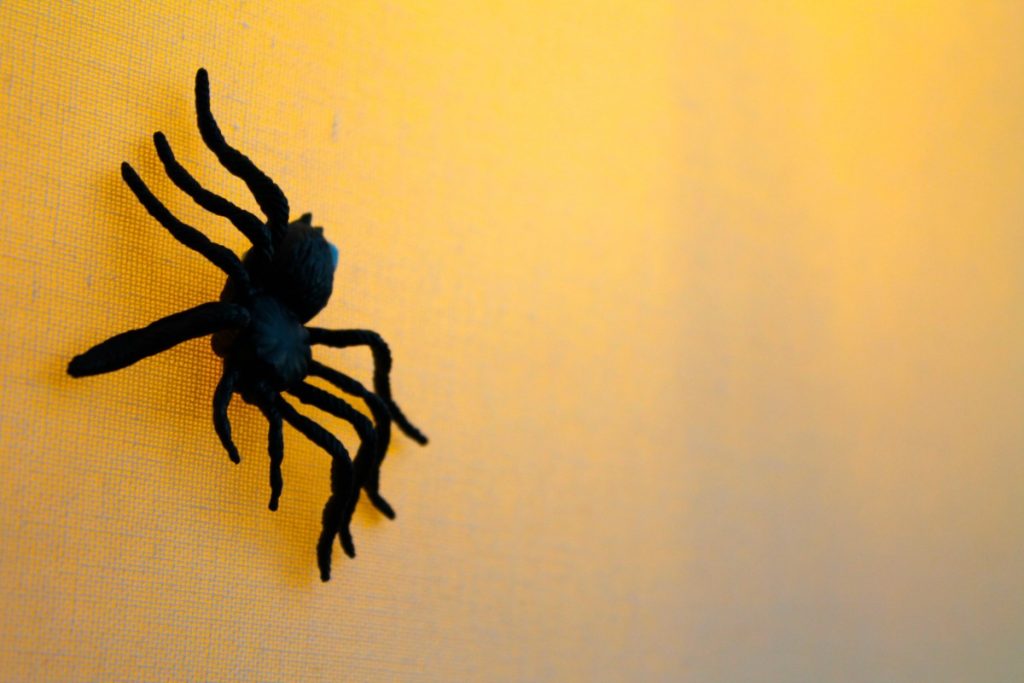 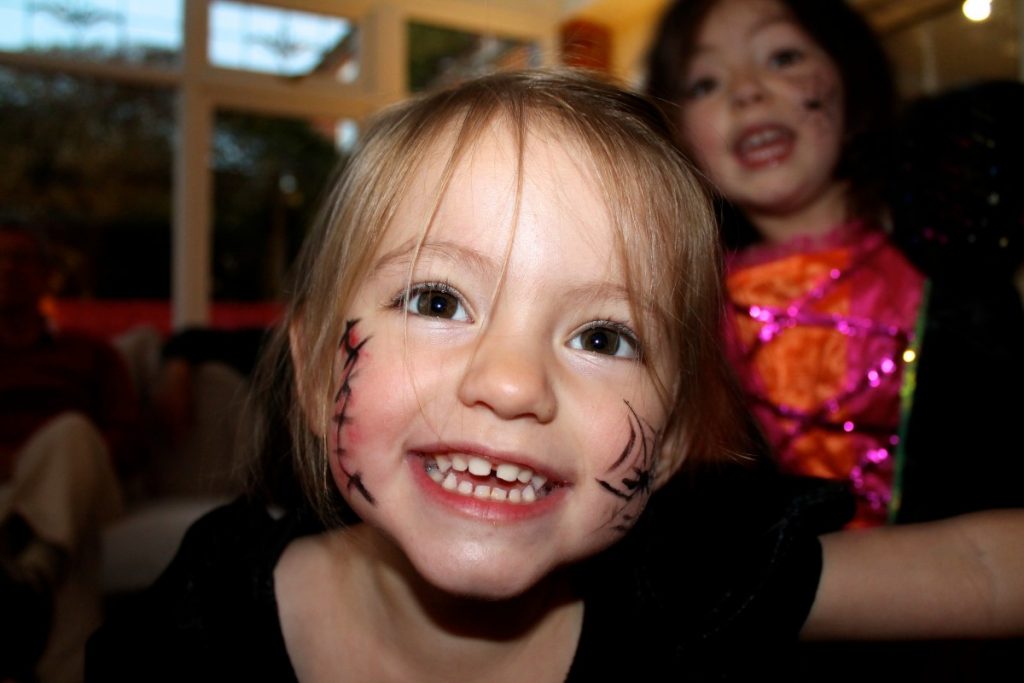 Oh, and of course…. Little Monsters……. 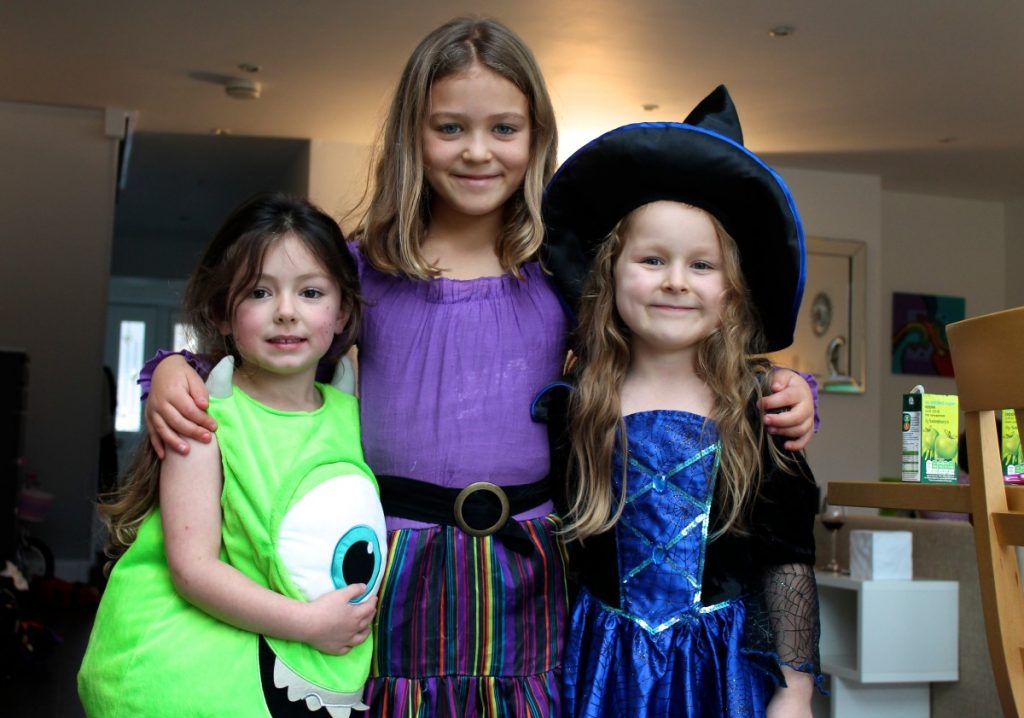 The girls all loved dressing up in their finest costumes…. 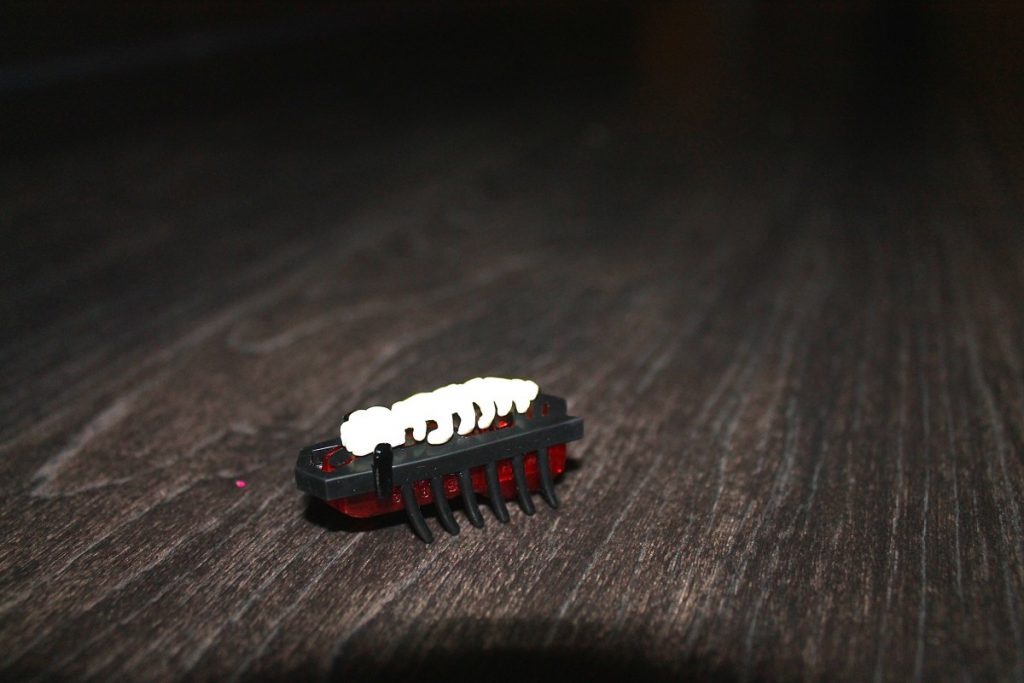 Here is our adorable and super brilliant little HEXBUG friend……. Can you see how it glows in the dark? 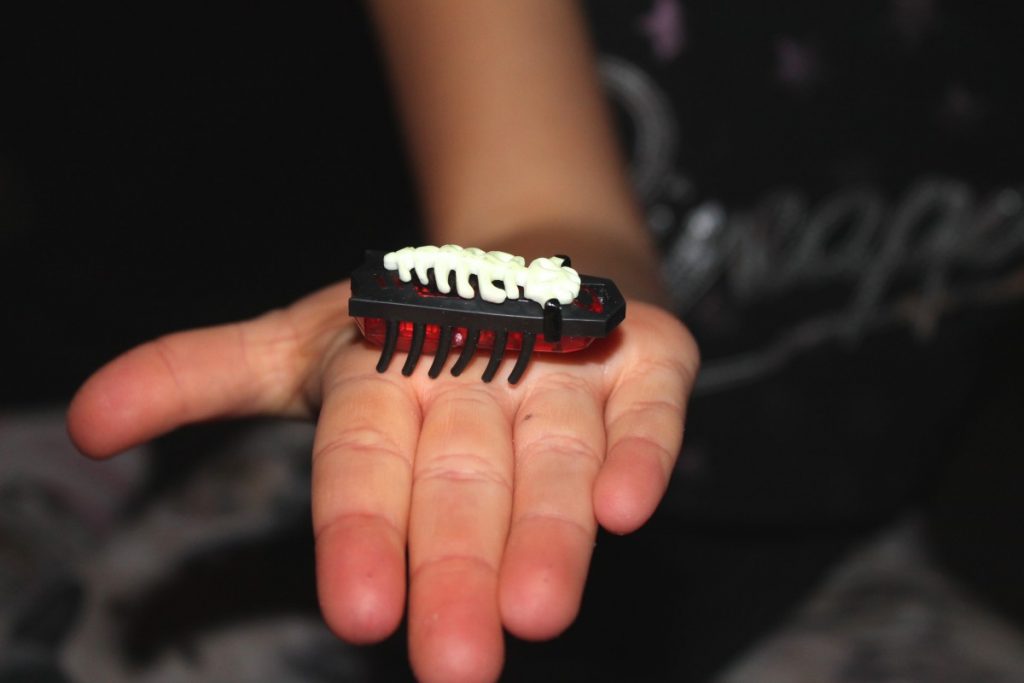 See? It’s tiny. This one looks a little bigger, because it’s in such a small hand!! 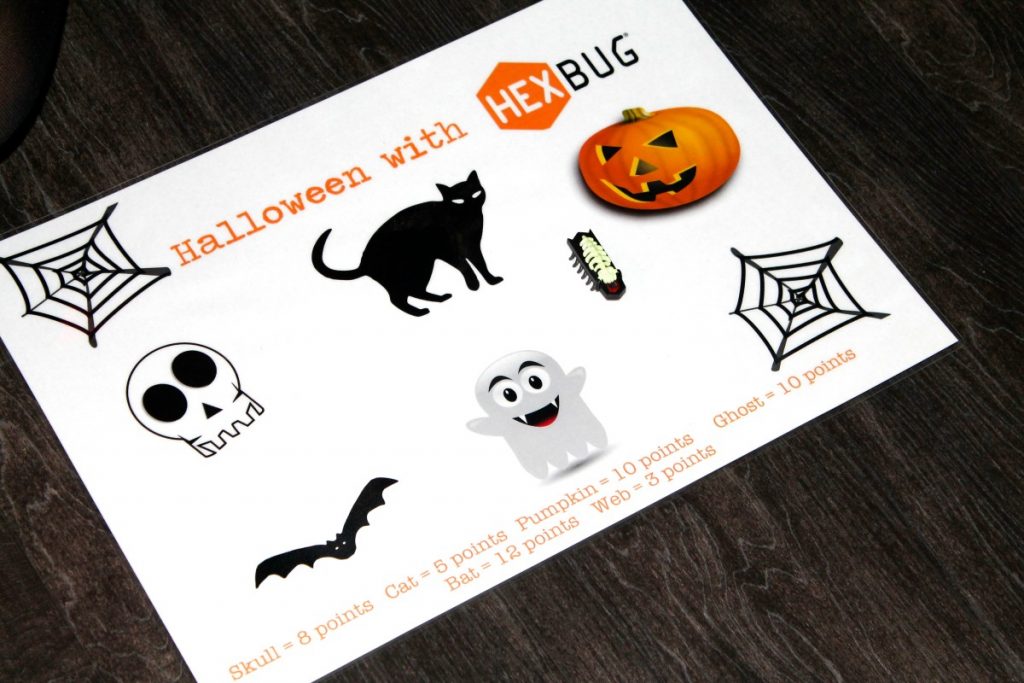 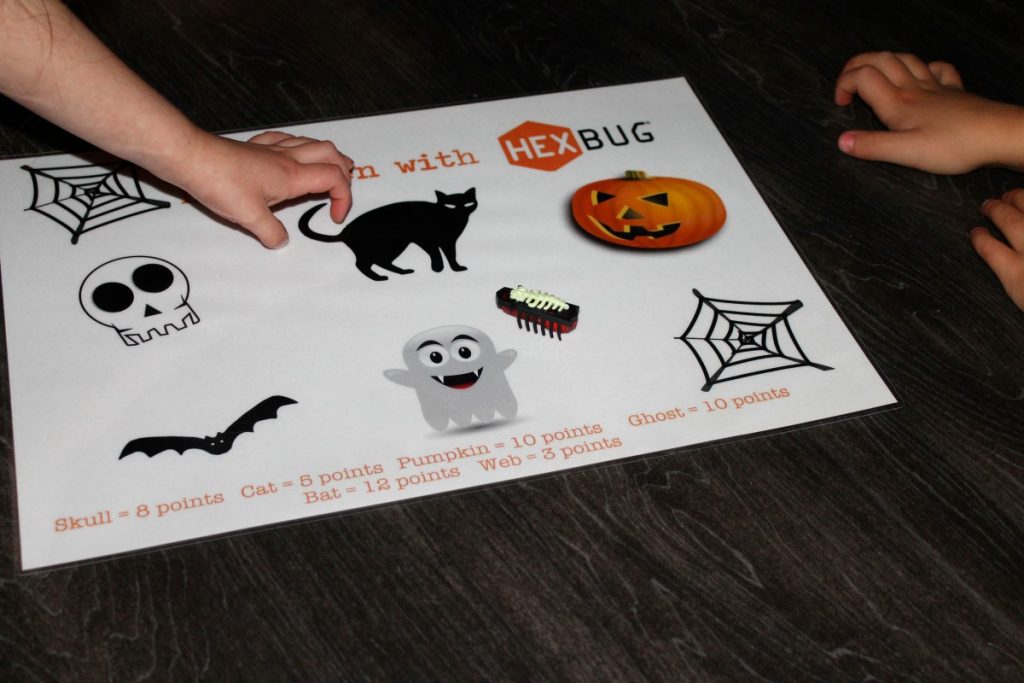 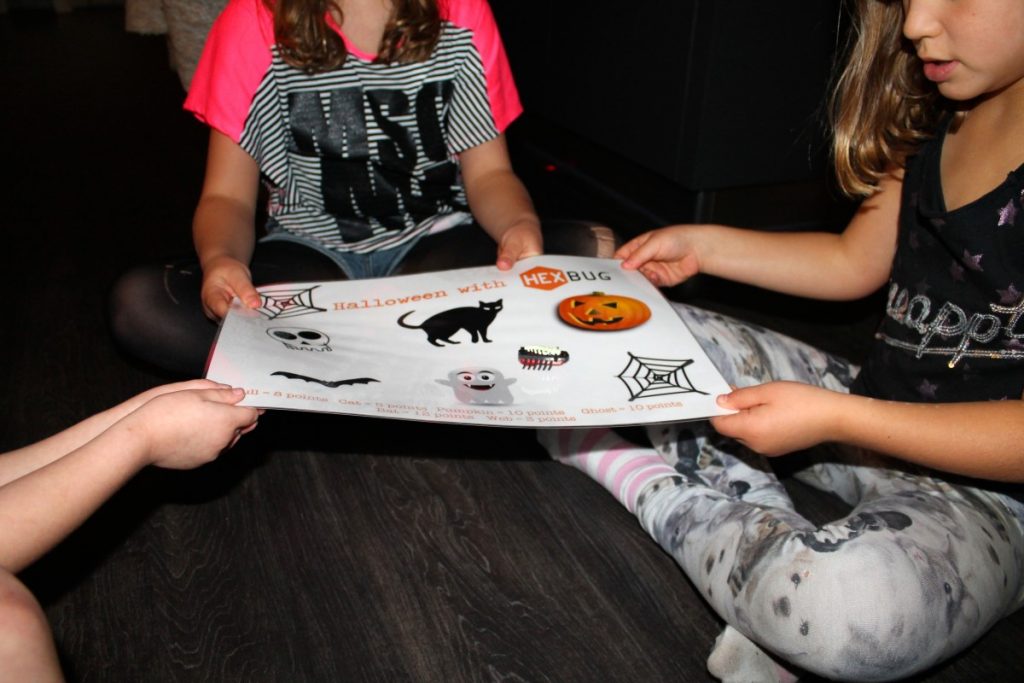 And now playing their own version of the game! And trying desperately to keep the bug on the game board!