2018 has been a bit of a late starter for me. And it’s only really been this week where things have started to get going. But hopefully, Little Loves can change all that!

Since Christmas, I have pretty much been in bed with full-on flu. Yuk!

I’ve had the whole lot too! The aches and pains, the shivers and temperature, the dizziness, the headache and the snuffles! All in all, it’s been pretty horrendous.

Sadly Holly also then picked it up last weekend. Or at least some strain of it anyway. Luckily though she must be much healthier than I am. No shock there then! She was an absolute trooper and fought it off really quickly. Though at her worst things really did get a little scary for me, as no matter how hard I tried, I just couldn’t get her temperature down to below 40 degrees.

Then at one point, she went delusional. She was seeing things and talking in complete gobbledegook.

She was so dizzy and couldn’t stand up but was determined to try and get out of bed to “get the big things away” from her.

I know there are far, far worse cases out there, but as her mummy, it really wasn’t nice to see, whilst I tried to calm her and keep her led down in bed before she hurt herself.

But fortunately, we seem to both have come out the other side now. 2018 can begin!

Joining in with Morgana’s ‘Little Loves‘ is new for me. It’s always been on my radar as something fun I’d like to join in with, but until now, I never really managed it.

I’m hoping that this wonderful weekly link up could help me in my mission to get back into writing again. Having not written much at all through the entire year of 2017, I’m feeling quite determined to rectify this. I missed being able to look back at everything we’d done, and at the pictures of the girls as they steadily grew up over the year.

Just from writing my recent whistle-stop tour of 2017 post, I realised all the wonderful things what I could have written about and shared, so this time I want to try harder to make this change.

So here goes. Hopefully, this is the beginning of a great year.

As I’ve just explained above, I’ve really found an urge to get back into blogging, so over the last couple of weeks, I’ve been avidly catching up with all your lovely blog posts.  Having been away for a while, it’s been wonderful to ‘virtually’ catch up on peoples lives and families.

We’re contemplating a bit of a big decision this year.

Only big in responsibility that is.

We’re seriously thinking long and hard as to whether or not to add a furry four-legged friend to the Burroughs mix. So, whilst chatting about this, the girls are super excitedly coming up with a list of possible names for if we ever did get a puppy. Which have been giving Mikey and I a good old laugh!

….all vetoed by the way!

I suppose that’s just what happens when you’re stuck in bed for days on end, isn’t it?

Amongst the usual daytime tv offerings, I binge watched Hard Sun, The Closer, and Major Crimes and caught up with all the Christmas films we’d recorded over the holiday, including the whole Harry Potter series (which I’ll be honest and admit I’ve pressed ‘keep’ on each of them).

I also finally got to watch the recent Beauty and the Beast film which I just loved. The kids I think would either have lost interest or got a bit scared of the beast so it was better to just to sit and watch it on my own.

And yes, I did shed a happy tear at the end.

I can easily and confidently do this with a one-word answer…..

Yup, nothing glamorous for me of late other than my jimmy-jams and a dressing gown if I ever got up to make a cuppa!

And to be honest, they’re pretty much the only things that fit since the Christmas binge too! Ugh! 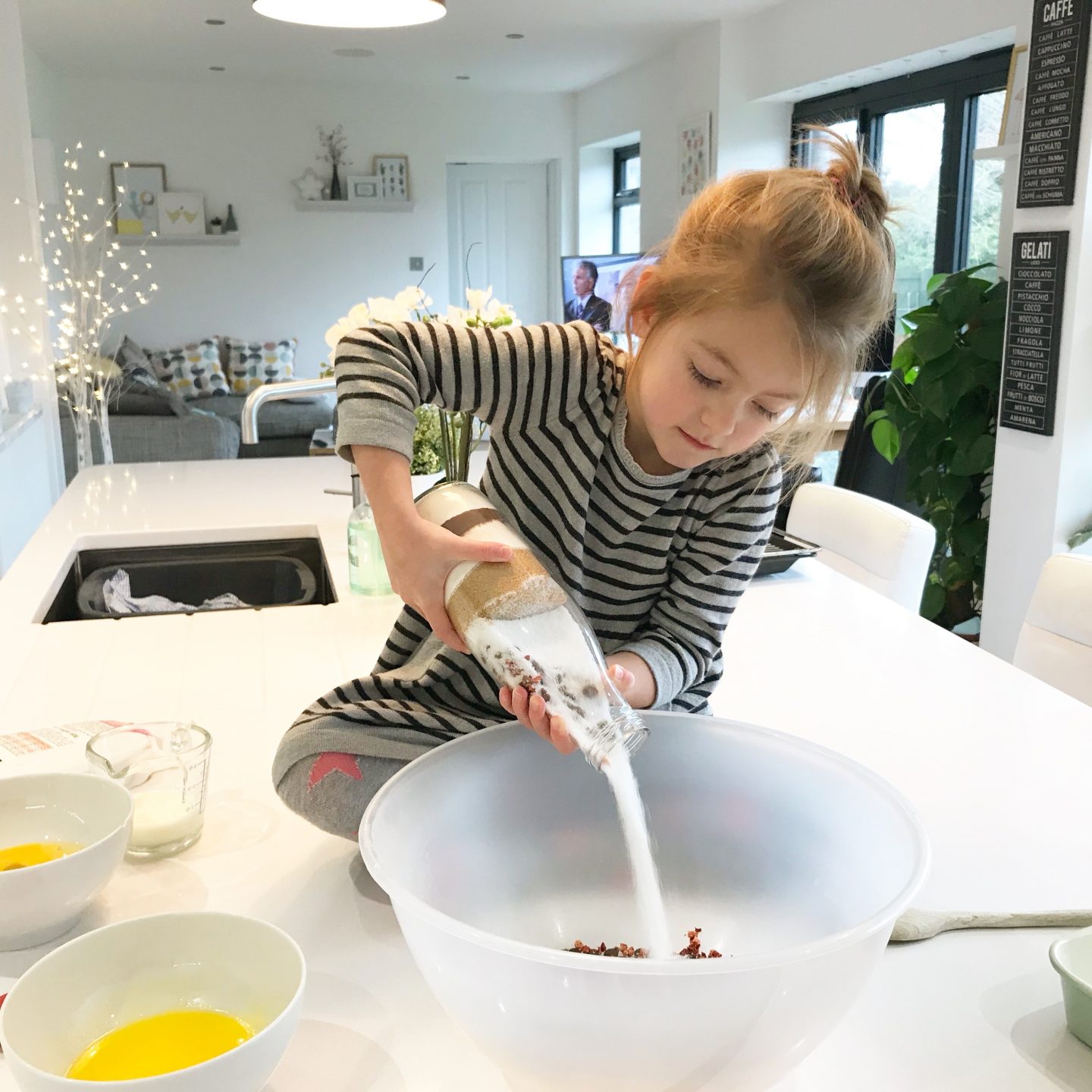 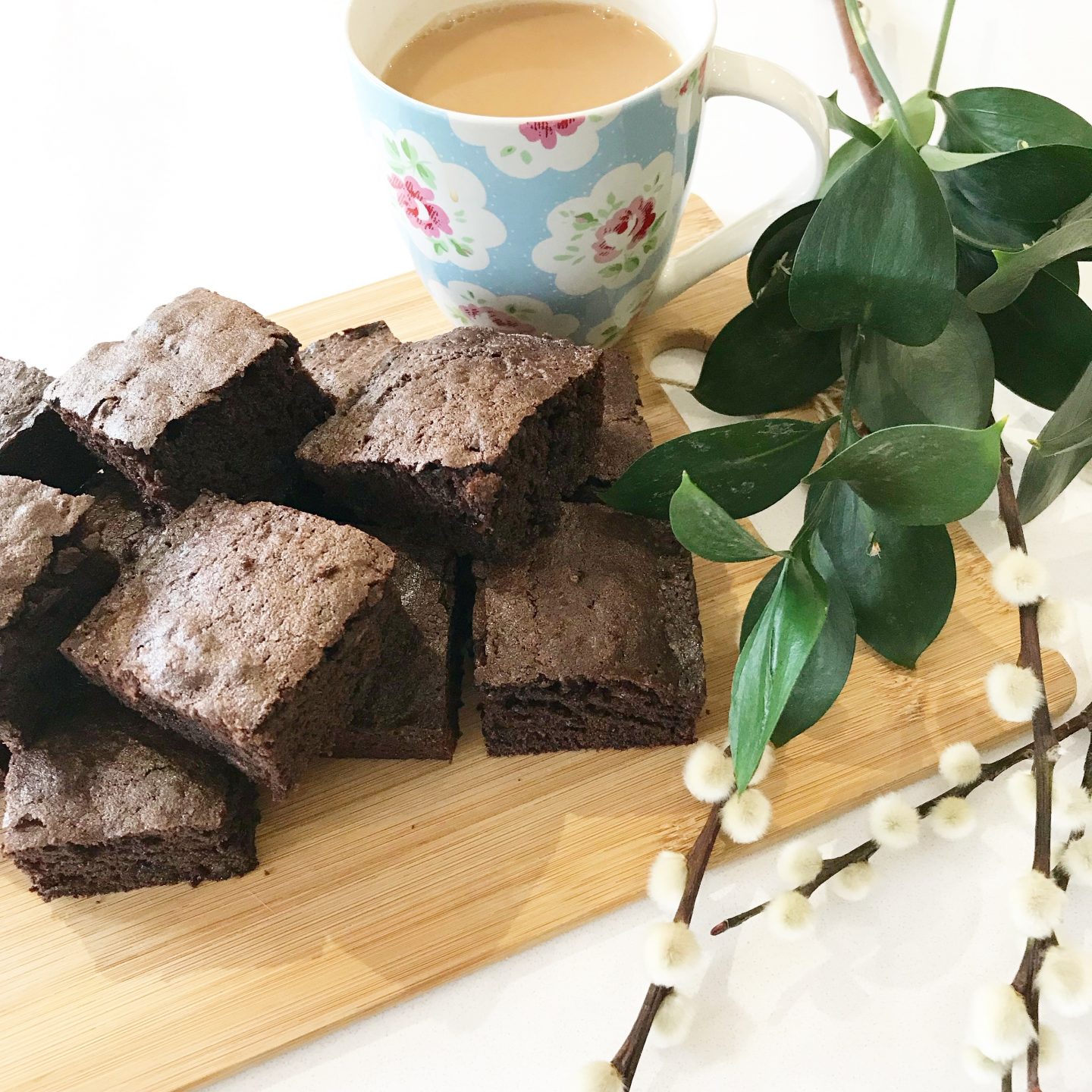 Having not really been able to pop out, I felt ever so guilty that I was letting the kids down, so once I was feeling a little brighter, I made use of a gift I’d received from a work colleague at Christmas, and made yummy chocolate and strawberry brownies with Ella.

The funny thing was that it was Holly who was bugging me for days asking if we could make them, and then once I said we were, she just told me to let her know when they were ready to eat! Brilliant!

I just wanted to share some Christmas snaps with you – I know we’re a few weeks into the New Year now, but I’ve not been able to post them previously and I really want to share them somewhere 😉 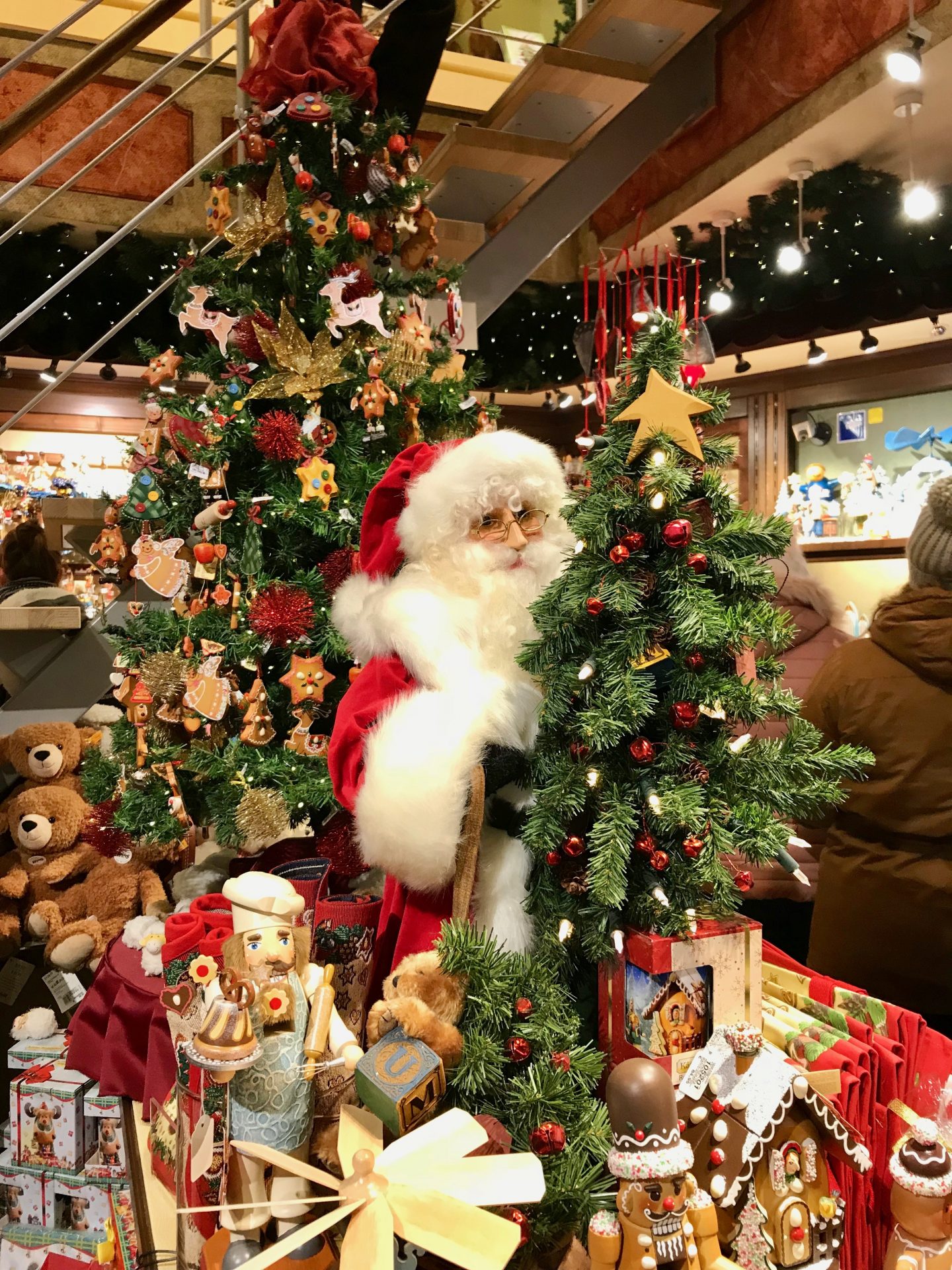 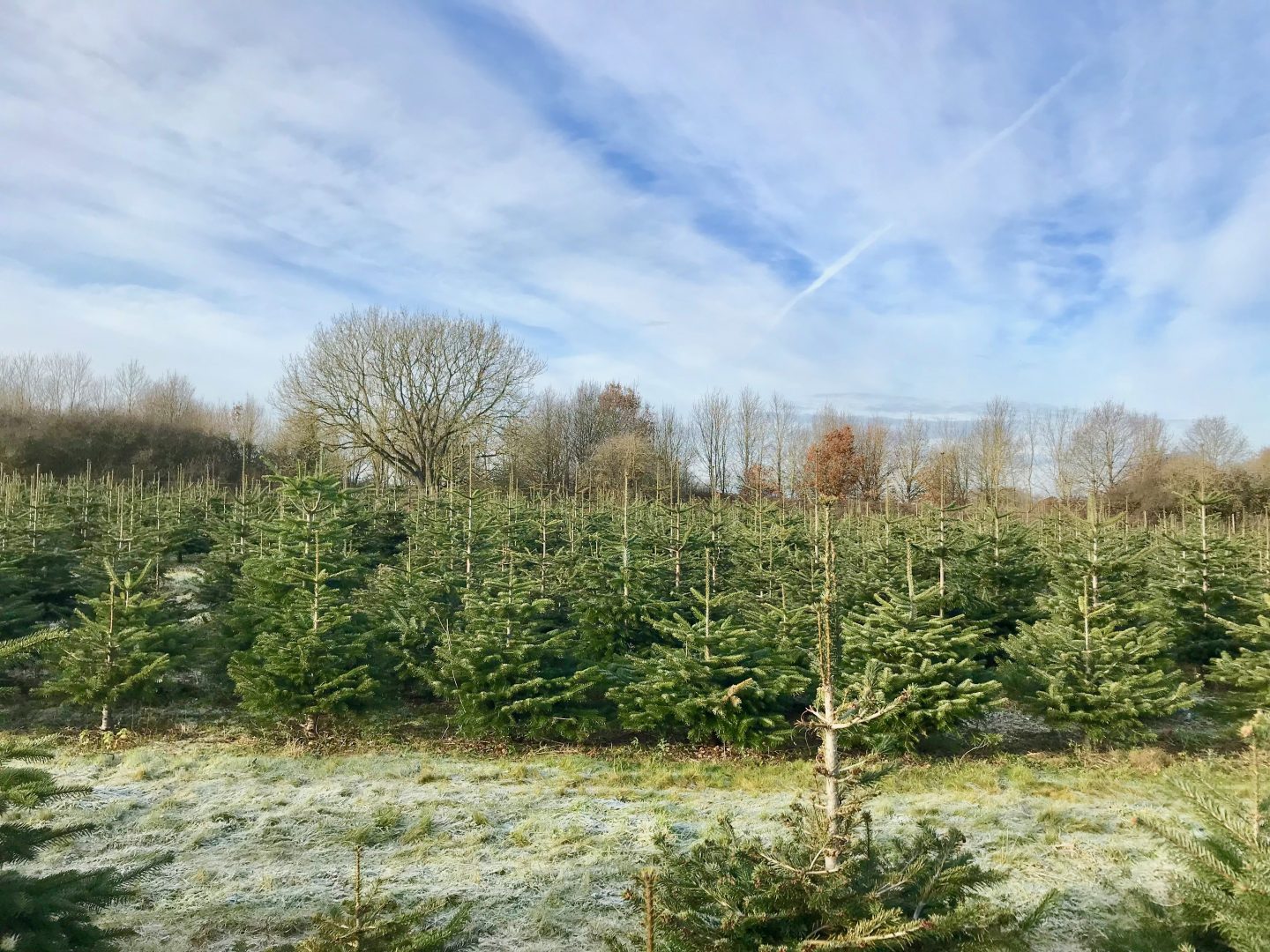 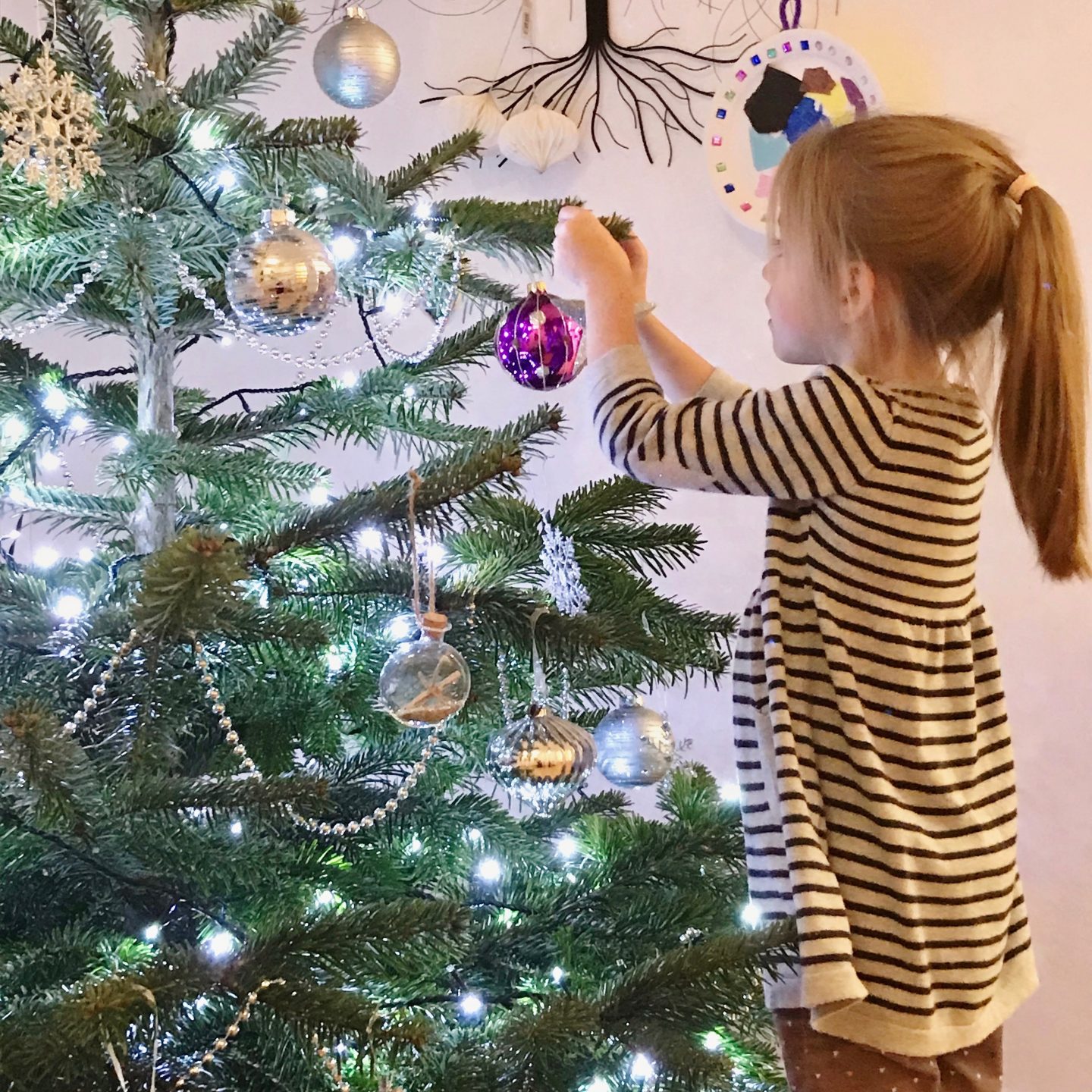 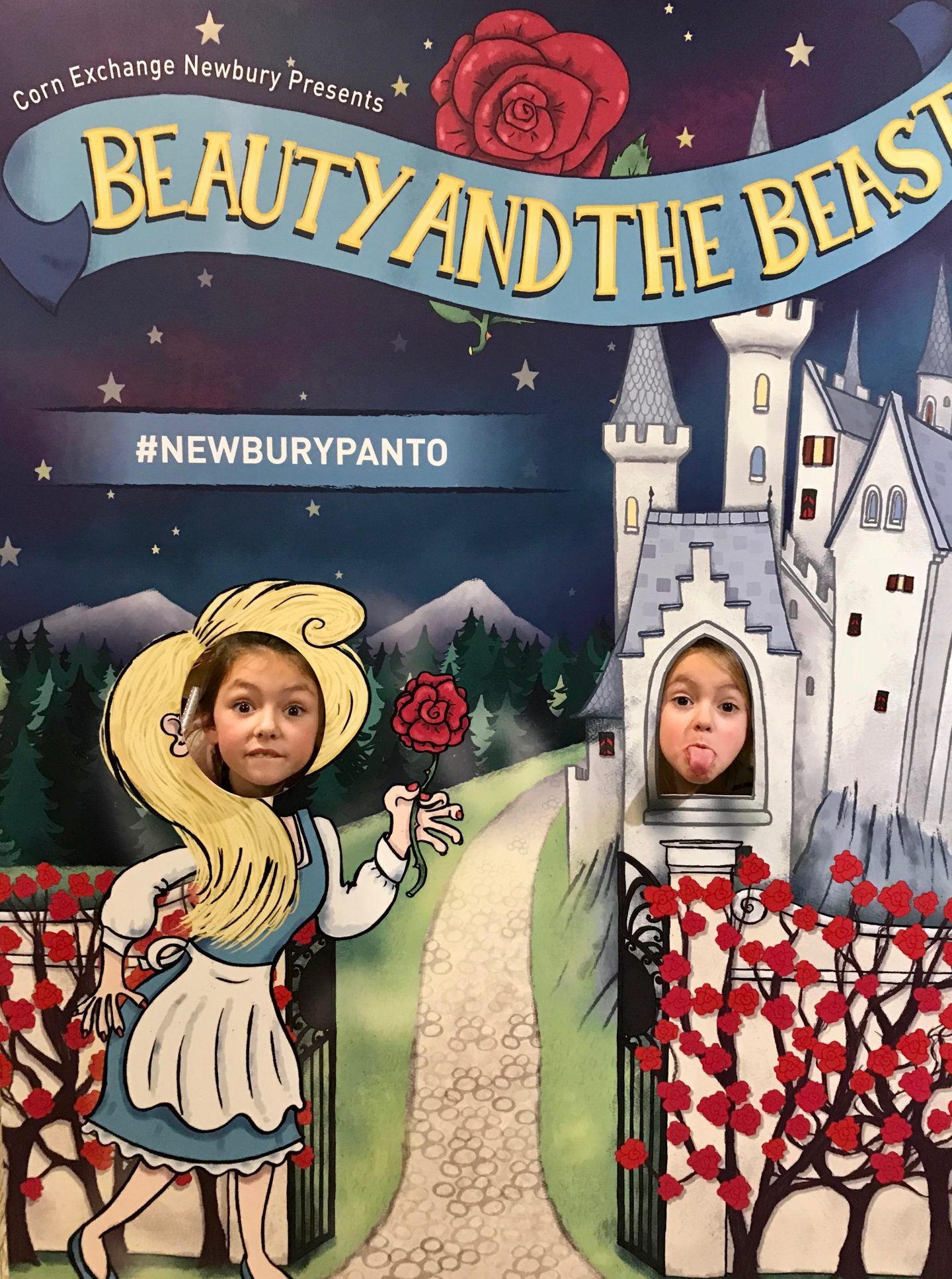 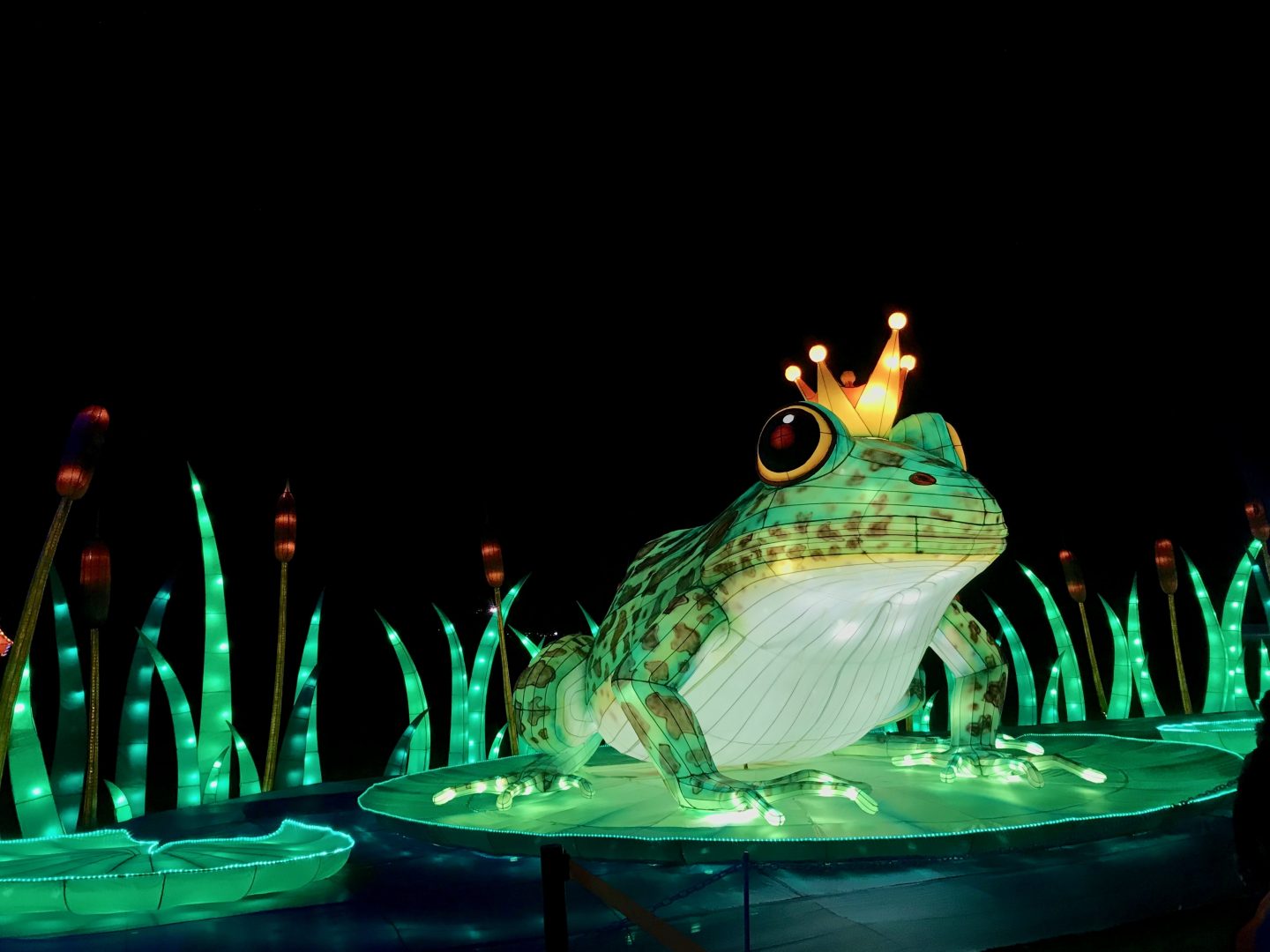 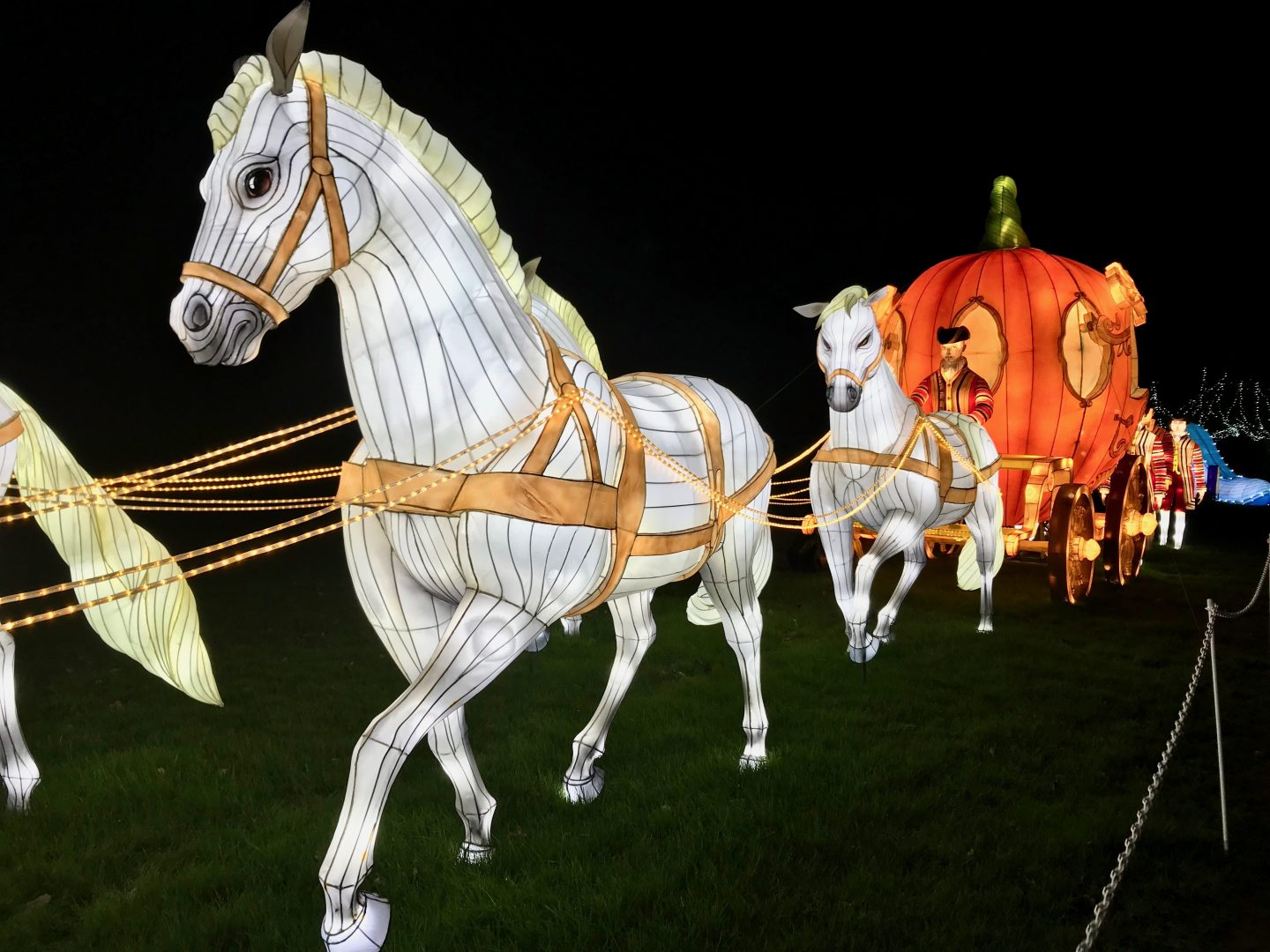 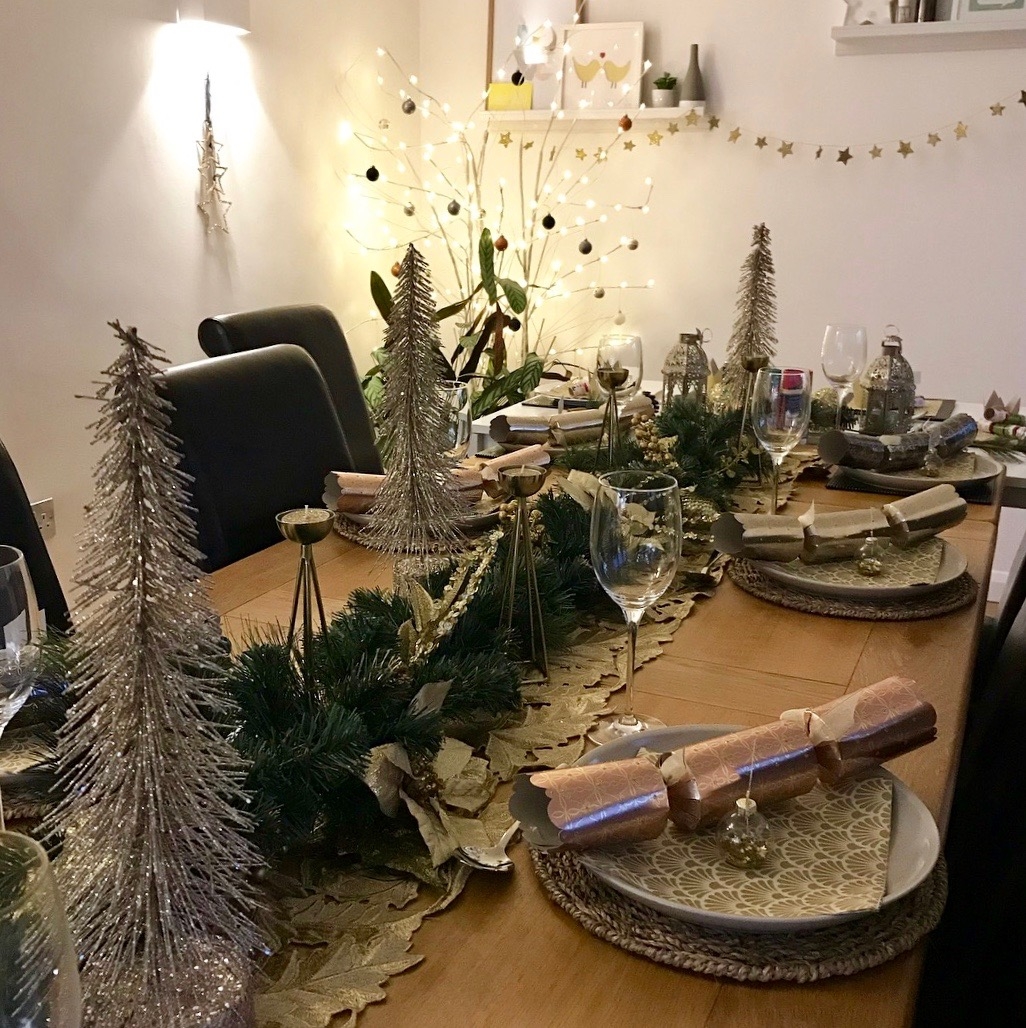 So there you have it. My first Little Loves.

I really can’t wait to get to know you all. 🙂