So then, it seems that giving myself a project of posting once per week was harder than I’d thought. So I’m thinking I might have to join in every other week instead 😉

Not just because of finding the time to write etc but more the fact that last week I really had nothing interesting and exciting to write about!

I really don’t know how everyone does it and I truly admire each and every one of you.

My week last week comprised of getting up each day, setting off to work (which is now only at the bottom of my road), heading back home for a quick spot of lunch before going back out again to fetch the girls from school. Then once home, it was time to cook dinner – probably two separate plates worth as they can never make life easy and agree to like the same food! – assisting them with some hairbrained and very urgent Mister Maker project (tonight we are making dragon blowers!) and generally running around after them at their beck and call.

So I’m afraid other than that, we didn’t get up to much at all. And with the weather being so dismal, grey and wet, we couldn’t even make the most of the weekend!

So that’s why I’m thinking I’d probably have far more to say on a fortnightly basis, just so as not to bore you all to tears. Haha.

This week has already been better though, with lots on last weekend too.  Which is something I plan to try and maintain, as I really want to make the most of each and every weekend, but the weather really can just put a spanner in the works now can’t it?

So, here’s hoping for a good one this weekend too.

This week I’ve been reading lots and lots of stories with Holly. It’s taken a while, but finally, she seems to have opened up her mind and imagination to chapter story books rather than just the picture story books she’s grown up with.

So we sat down the other night and together, took turns to each read a page or two of Crystal The Snow Fairy, one of the Rainbow Magic Fairy series, which are such fabulous little books for first independent readers. I’m just so pleased for her now as this opens up a whole world of new storybook options and far away adventures.

She went on to read the entire book in only two days, either side of the school day, which for a beginner, I thought was pretty darned good!

And speaking of faraway adventures, she’s now just starting on the wonderful Enid Blyton classic, The Magic Faraway Tree now too which I’m so excited for her to read as it takes me straight back to my own childhood.

Has anyone else heard on the news that from this summer, Thomas Cook are going to be trialling the booking of sunbeds for its customers prior to going on holiday?

At first, I wondered if this was actually true.

It’s that time old poolside argument, isn’t it?  There have been so many times where I’ve sat, watched and listened nosily as an altercation breaks out between someone lying on a sunbed and someone who turns up at 2:30 pm to find their towel has been moved.

It’s a tough one, and I think I’m a bit on the fence as I can kind of see both sides of the argument.

But, it really has become such a problem, that perhaps this is the way forward.  What do you think?

Here, take a peek for yourselves here ……. I’d love to hear what your thoughts are.

(Though I am pleased and relieved (if not a little smug) to say it wasn’t at all like that on our last holiday though, and there were plenty of sunbeds to be had ;-)) 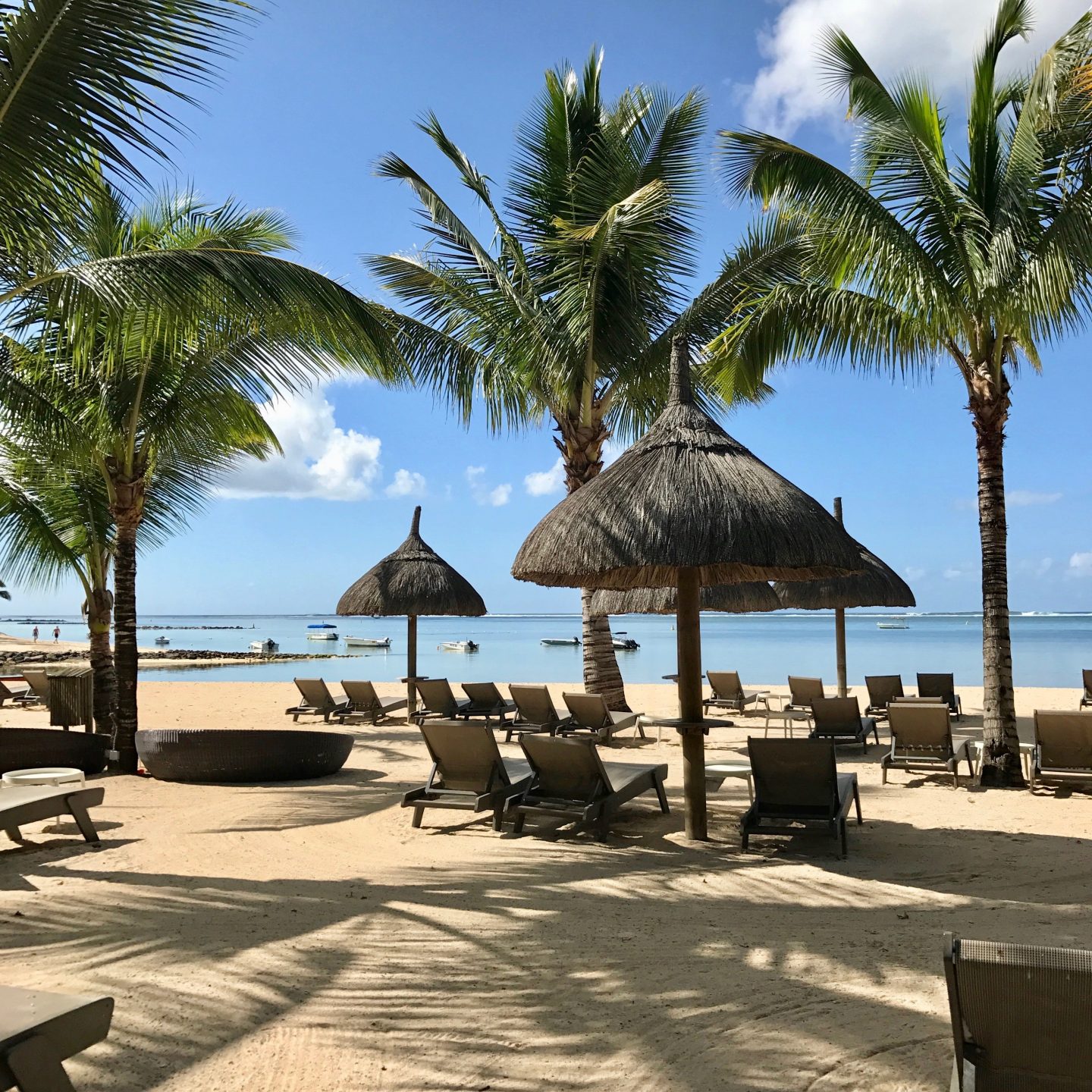 This week I watched in envy as our girls designed and painted their ceramic dragons at a local pottery cafe last weekend. I was so jealous! It looked like so much fun, next time I’m definitely treating myself to something to paint too!

Once they’d finished their masterpieces, it was then off for pizza and ice-cream at the best pizzeria I think I’ve been to in a seriously long time. Unbeknownst to the kids, my friend had ordered her daughter a massive ice cream birthday cake, so it was funny to watch as they hinted, lingered and stared longingly at the ice cream counter. 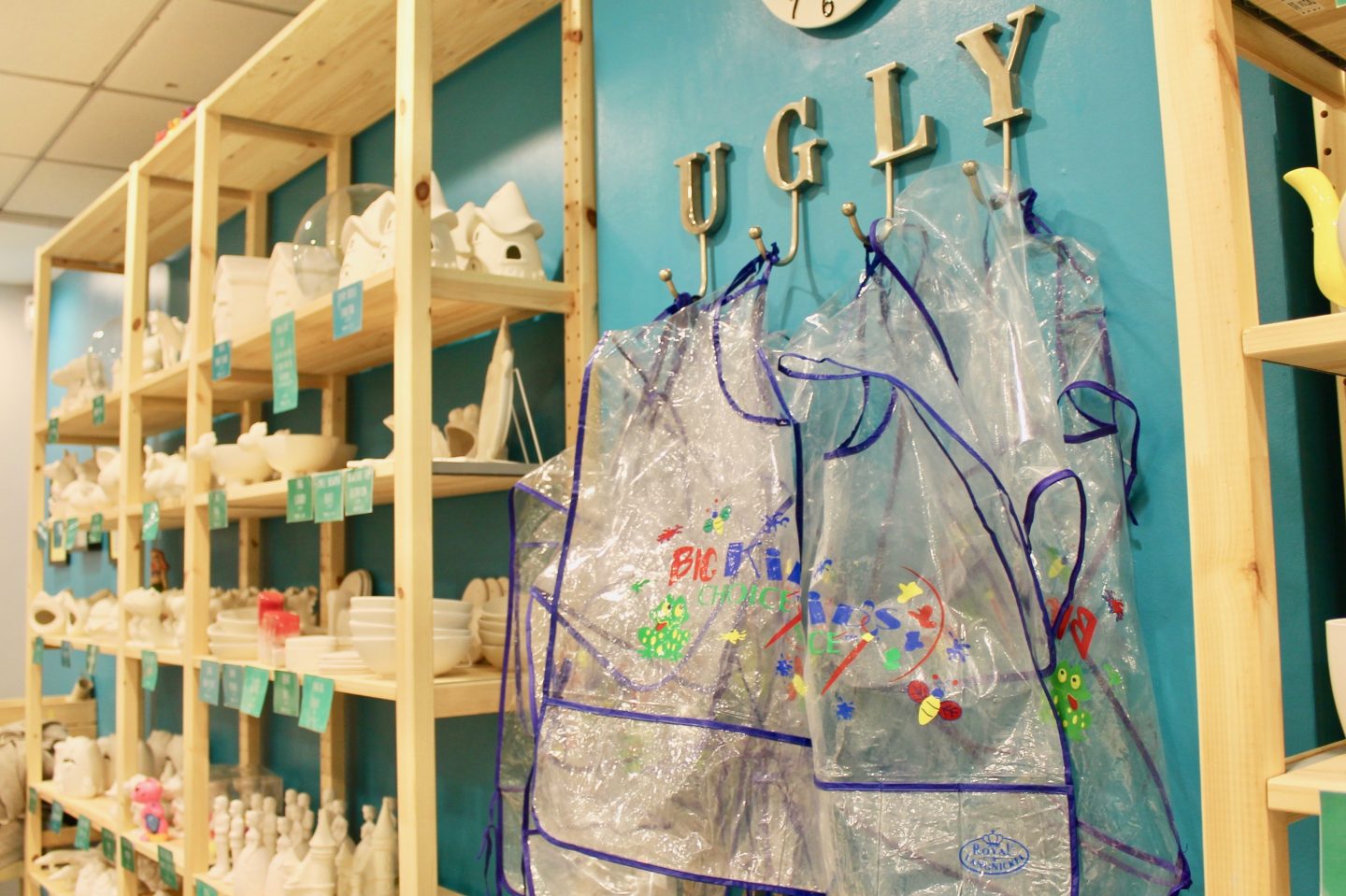 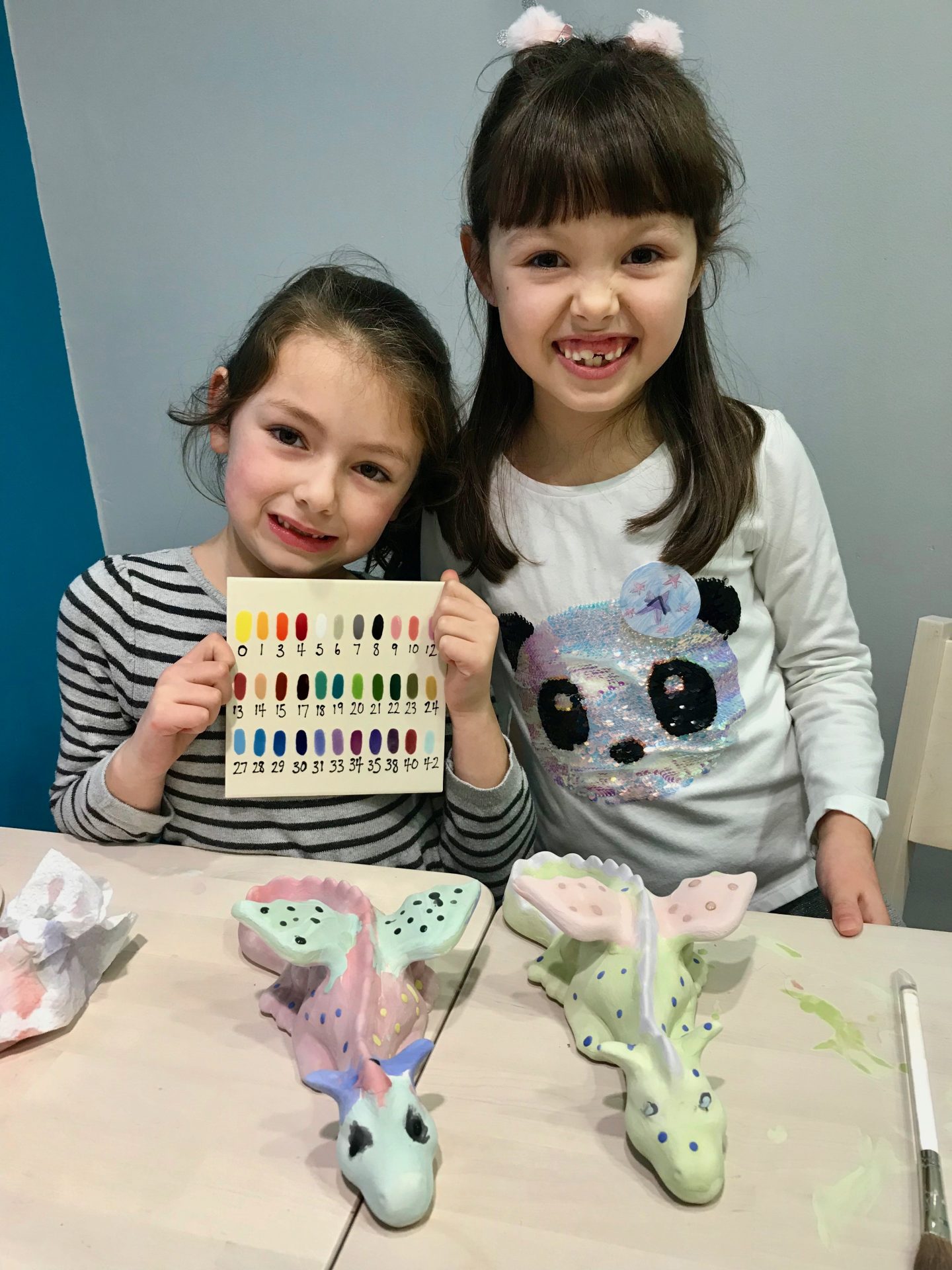 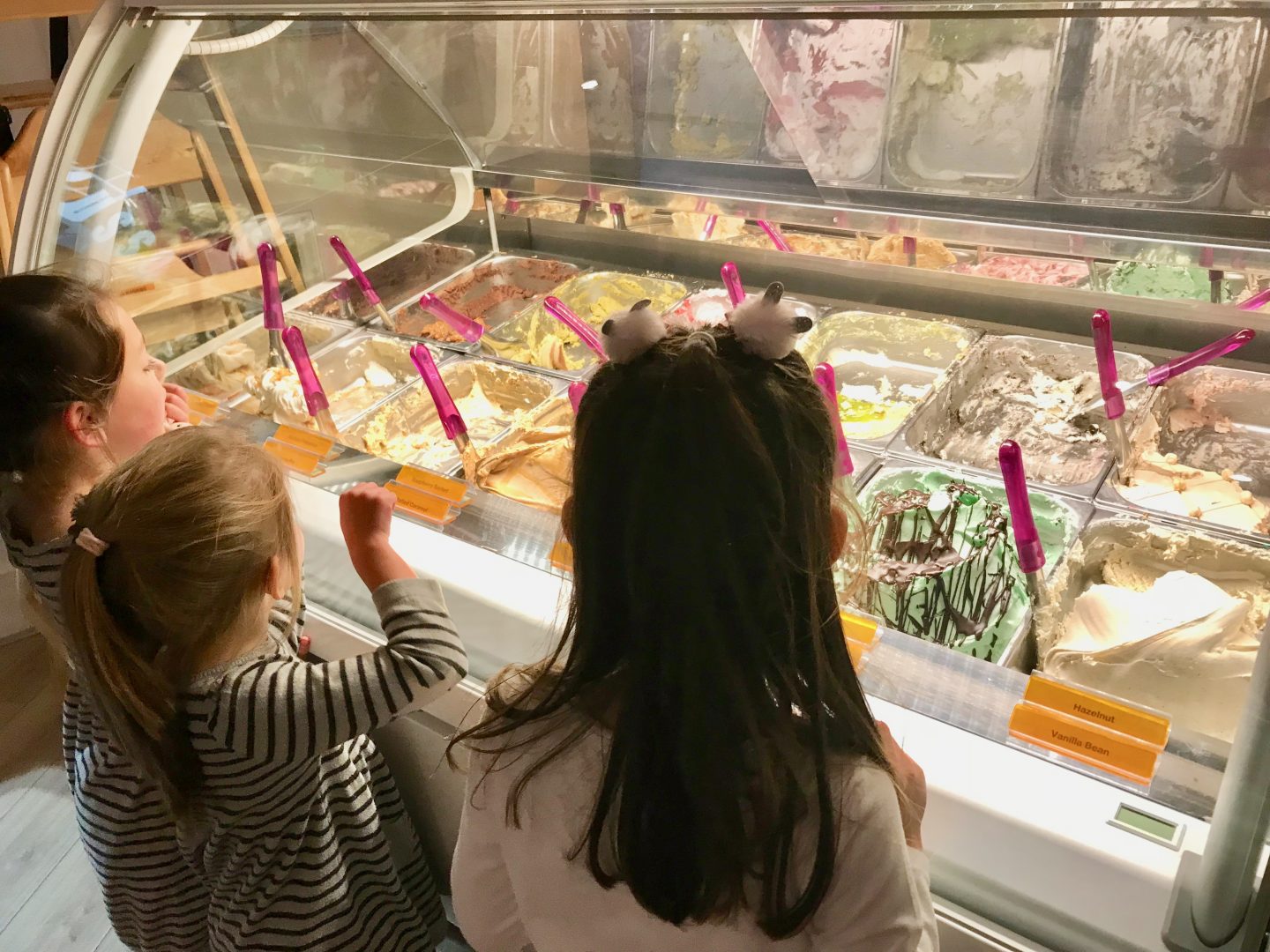 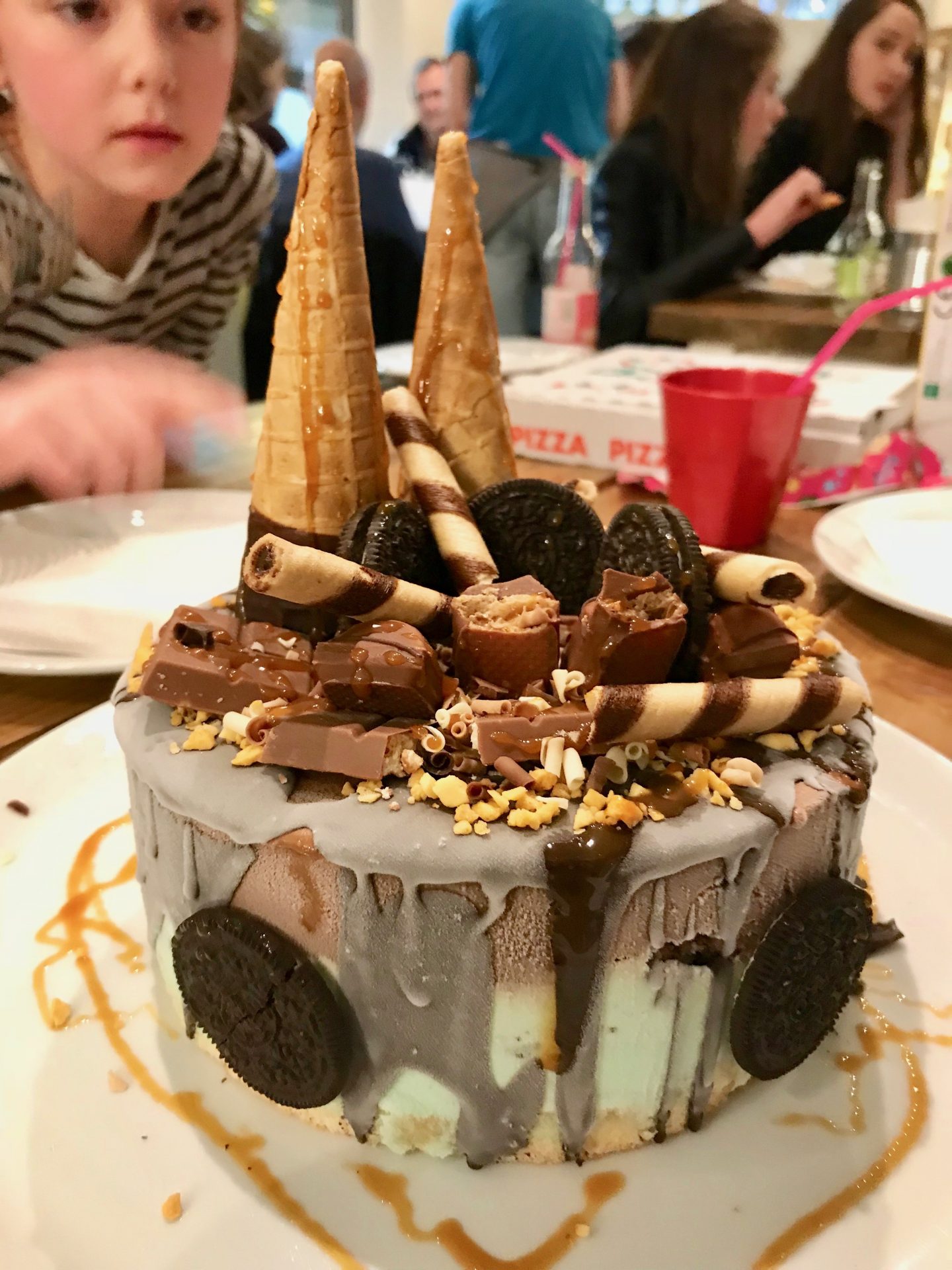 As I mentioned above, the weeks have generally been spent at work, so recently I’ve invested in a couple of new skirts. I work now in a school as a PA so it’s not really formal business attire, just comfortable, practical but still kind of smart so I just picked up some run of the mill skirts. I’m afraid I’ve still not got the whole ‘style selfie’ thing down yet, so, until that day, you might just have to take my word for it. 😉

Then, as I went for a much-needed hair appointment I accidentally tripped and stumbled into our local Peacocks store as I passed by, and accidentally picked up some new boots! But they were a total steal at only £9, and I couldn’t really resist as I’d been after a pair of grey ones for ages. I did have some from the Mint Velvet sale in my online shopping bag, but because I couldn’t make my mind up in time, they’d gone by the time I went to hit ‘buy’. Well, we live and learn eh?

Well, I suppose having bad weather at weekends can sometimes have a silver lining, as for the second week in a row I did a spot of baking with the girls.

Because you’ve just got to make the most of these situations, don’t you? 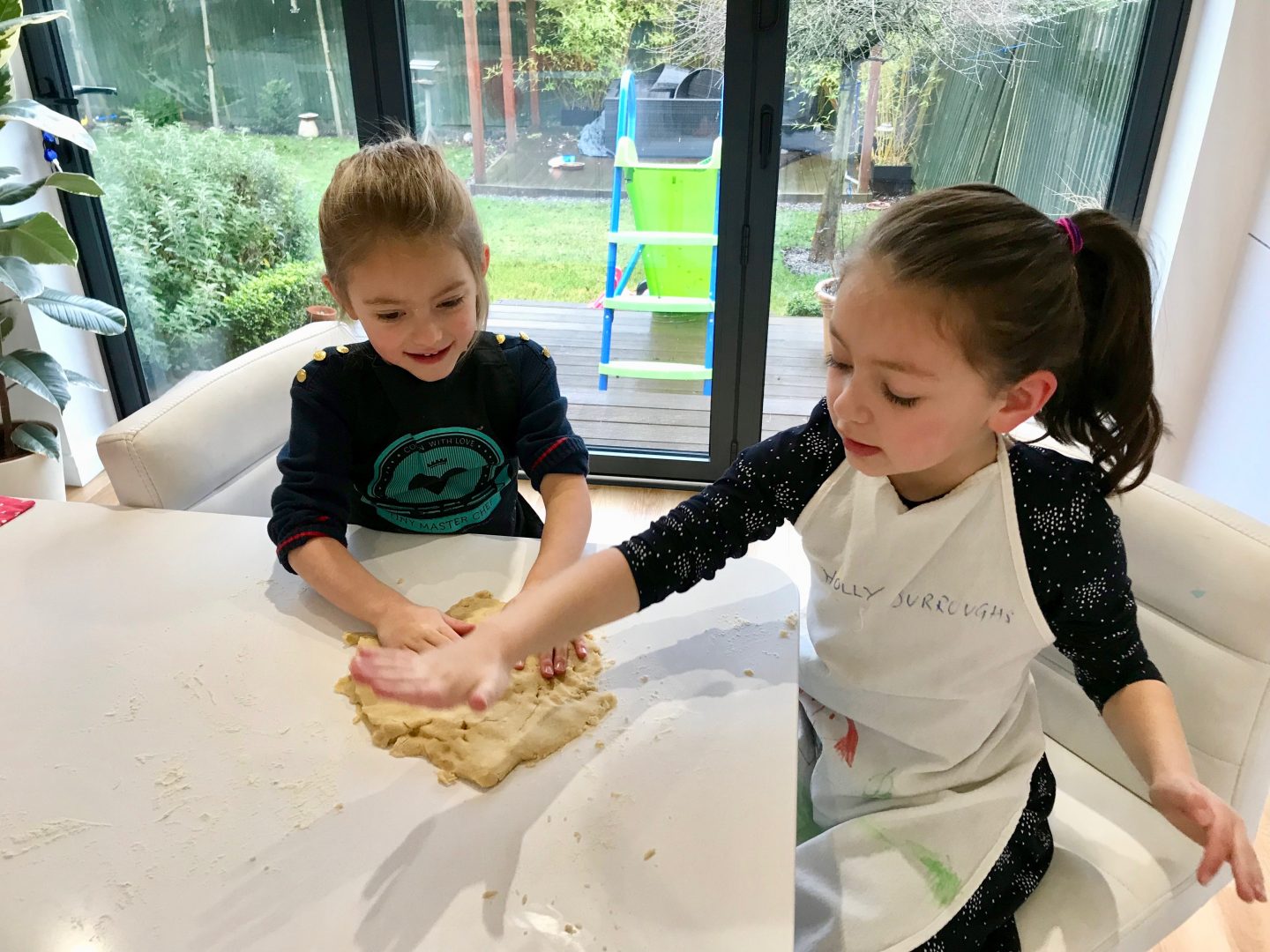 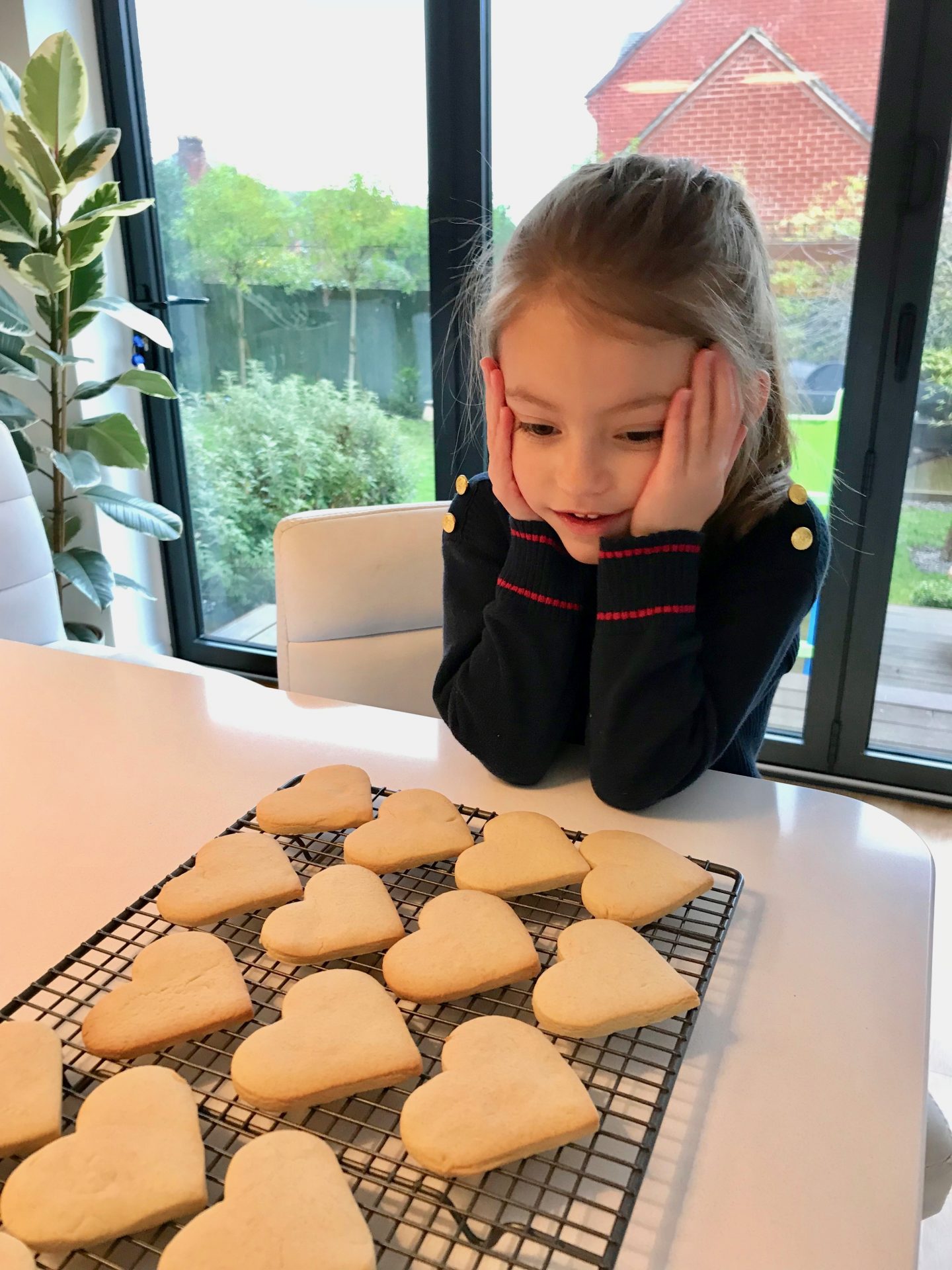 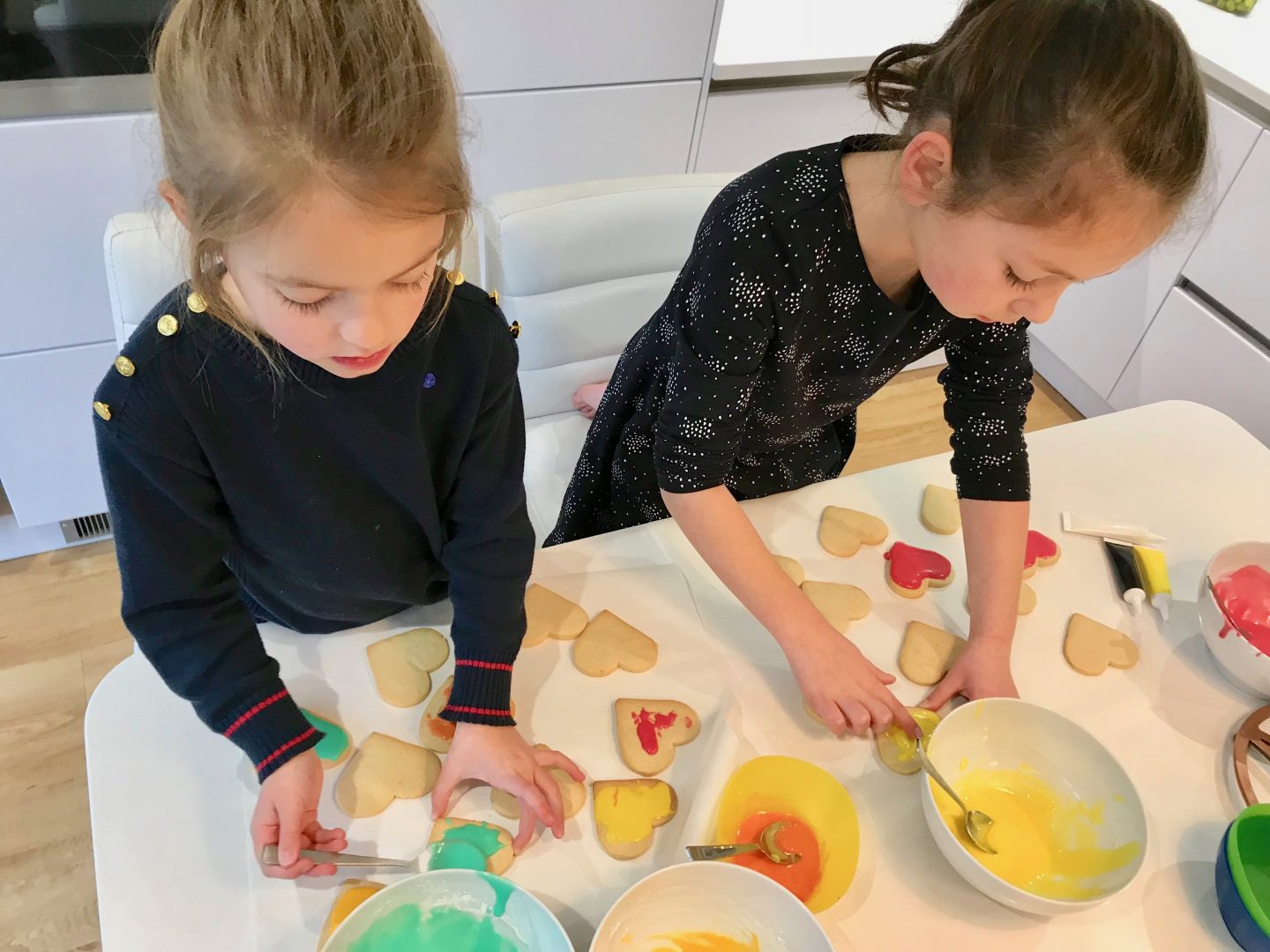 I’m ashamed to say it but I’ve never made biscuits before – though to be completely honest, I’ve not really baked anything much before – but something seems to have changed of late and I’ve really started to enjoy both cooking and baking, and have spent lots more time looking out yummy new recipes for the next exciting thing to make.

Oh, and I’ve also helped the girls make paper mache dragon eggs! But these are still very much a work in progress! 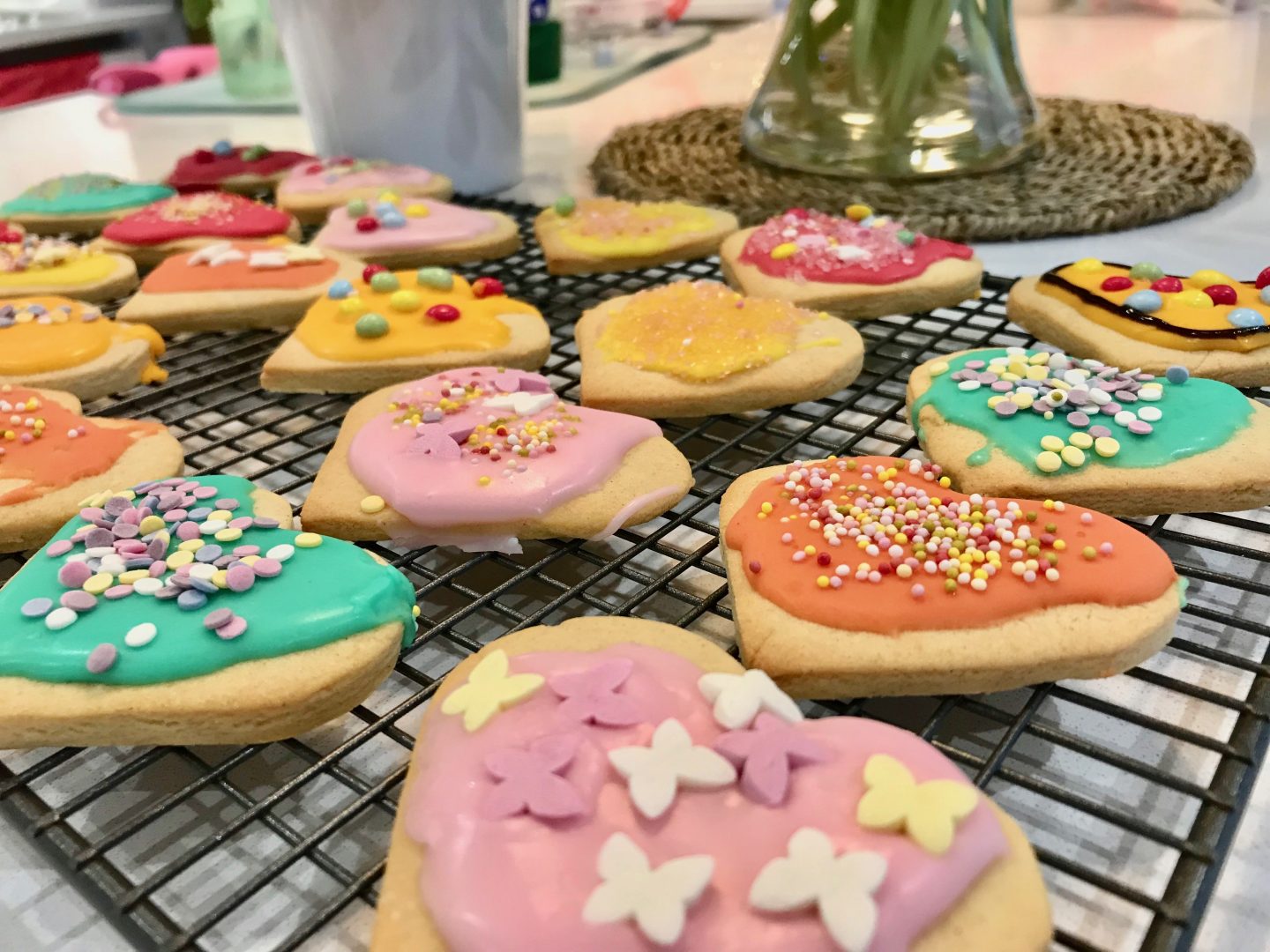 It’s something I’ve wanted to do for ages, but finally this week I joined the National Trust.

We’ve signed up for a family membership for the four of us, and we really can’t wait to start going out and about exploring all the beautiful properties it looks after.  Watch this space to see what treasures we find.