And here ends half term!

Phew!  What a whirlwind it’s been.

Now that I work in a school, this was the first time I’ve really been able to appreciate the fact I get the same holidays off as my girls do and it was so refreshing not to have to rush around at the last minute booking clubs and childcare because of my complete lack of organisation.

And even though we didn’t really go anywhere all that exciting, it’s been absolutely wonderful to spend this time with my little girls, and I think they’ve had a pretty good week too. 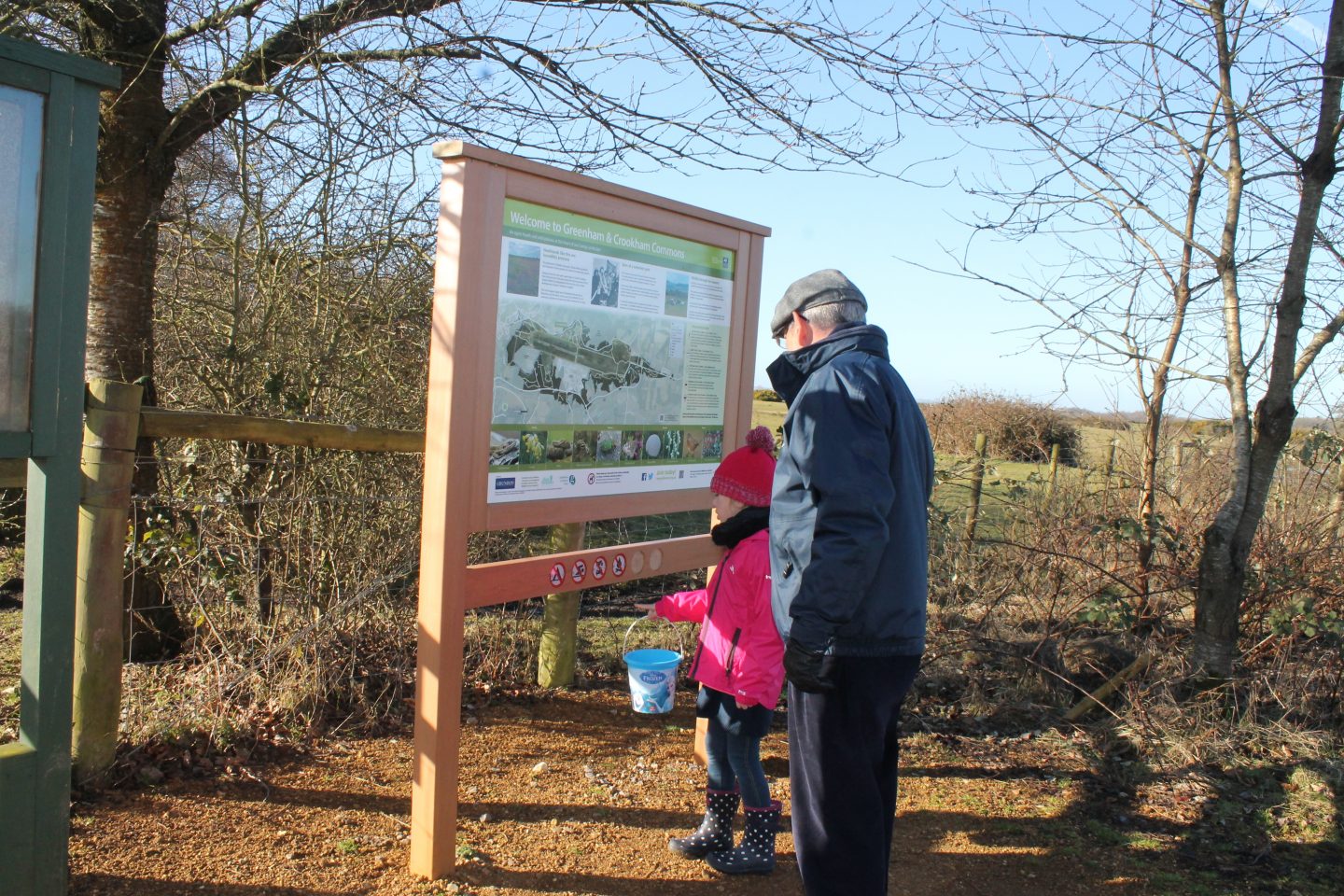 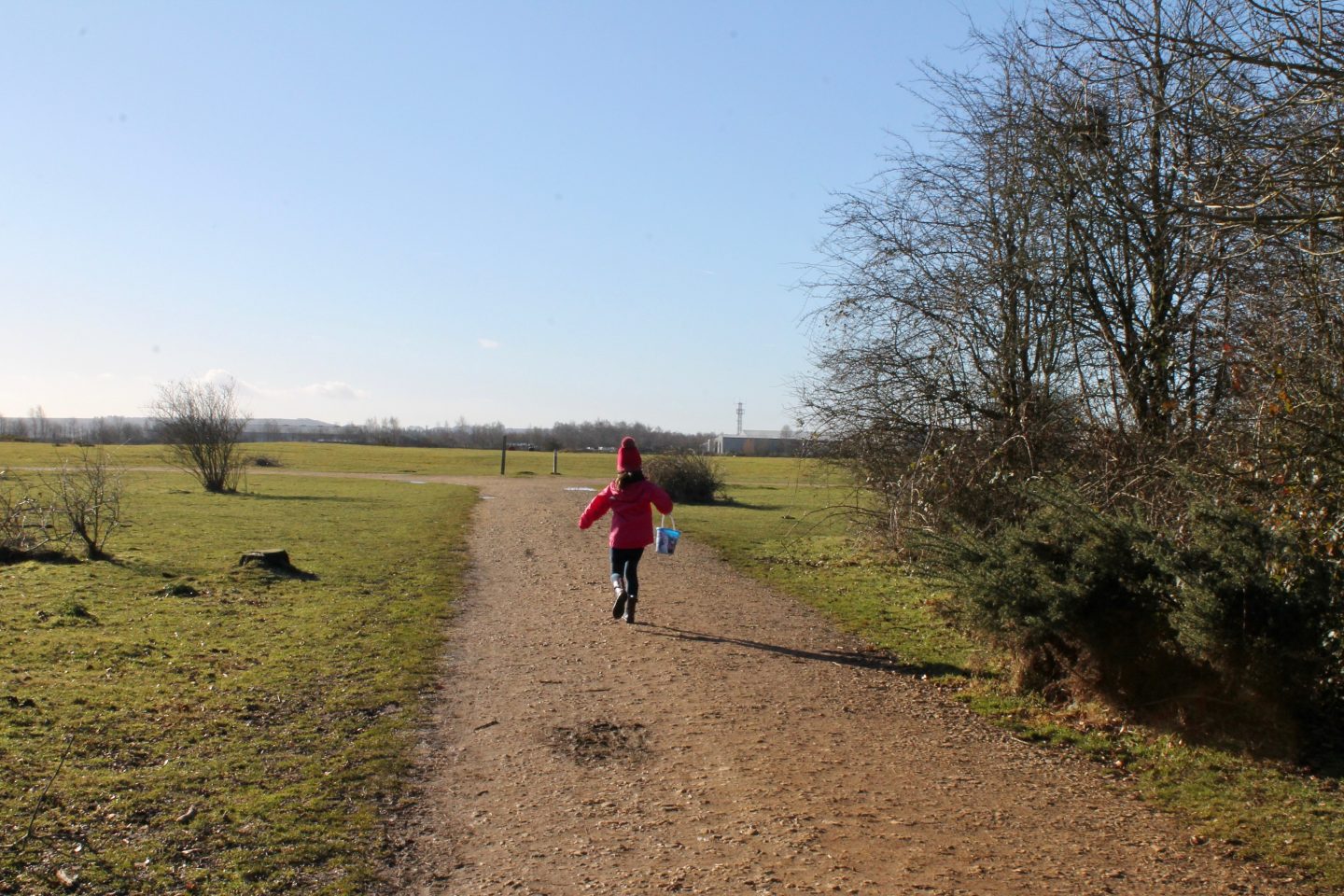 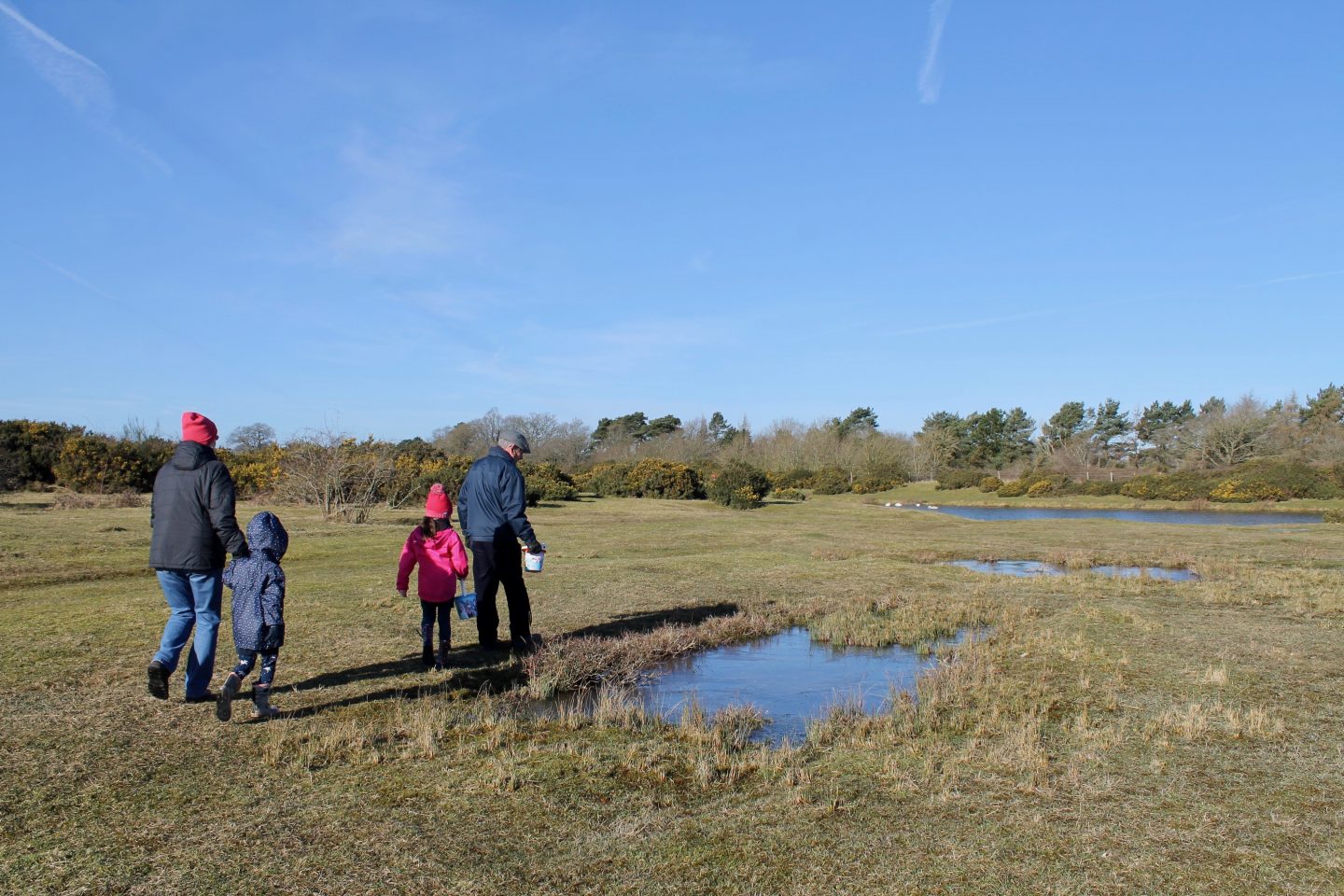 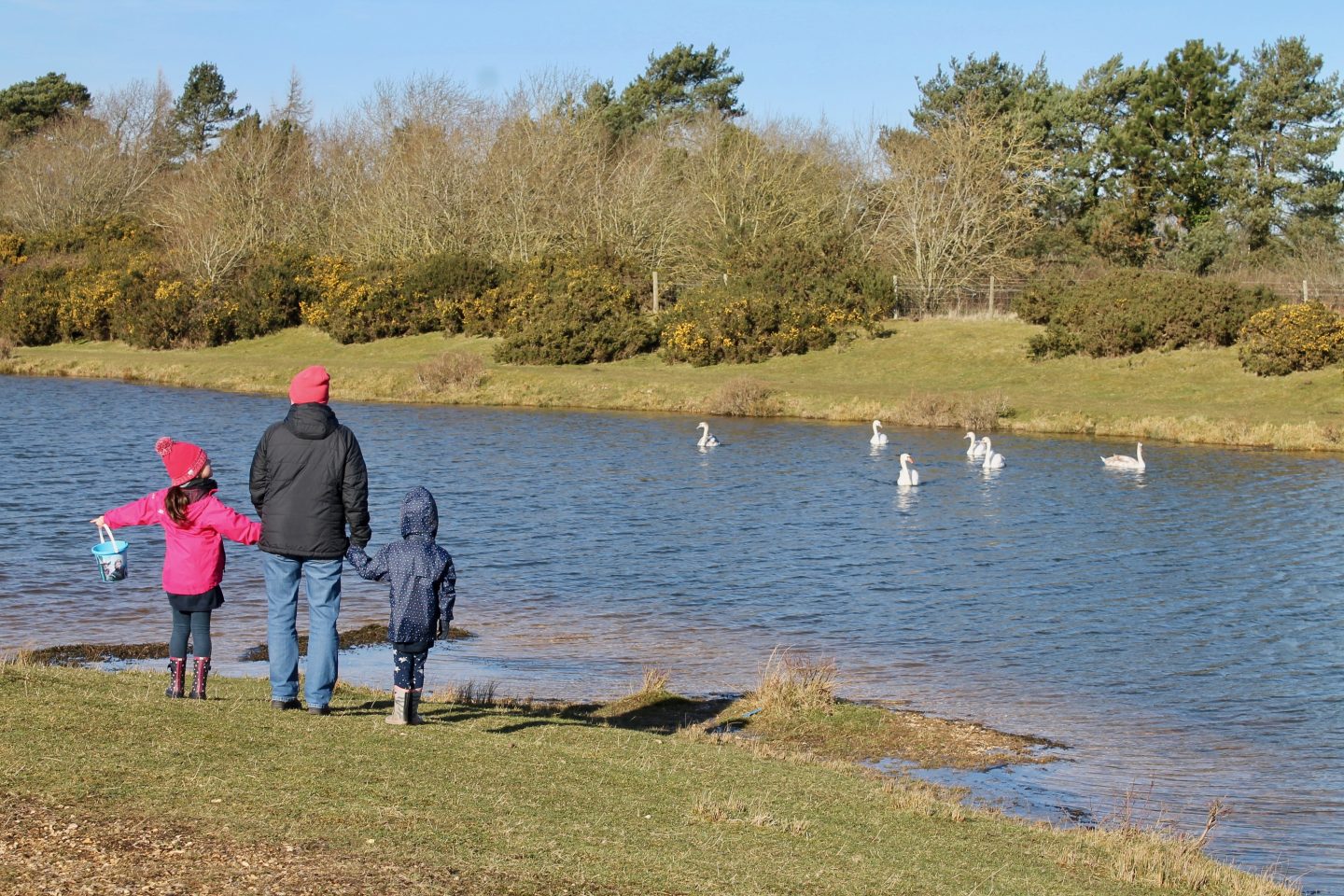 Were yours on half term too?  What did you get up to?

Anyway, here are my #LittleLoves this week…

Although it’s been half term, I’ve surprisingly managed to steal away just a couple of hours for myself and for the first time in a long while, actually been able to flick through and read a magazine or two with a lovely cup of tea. 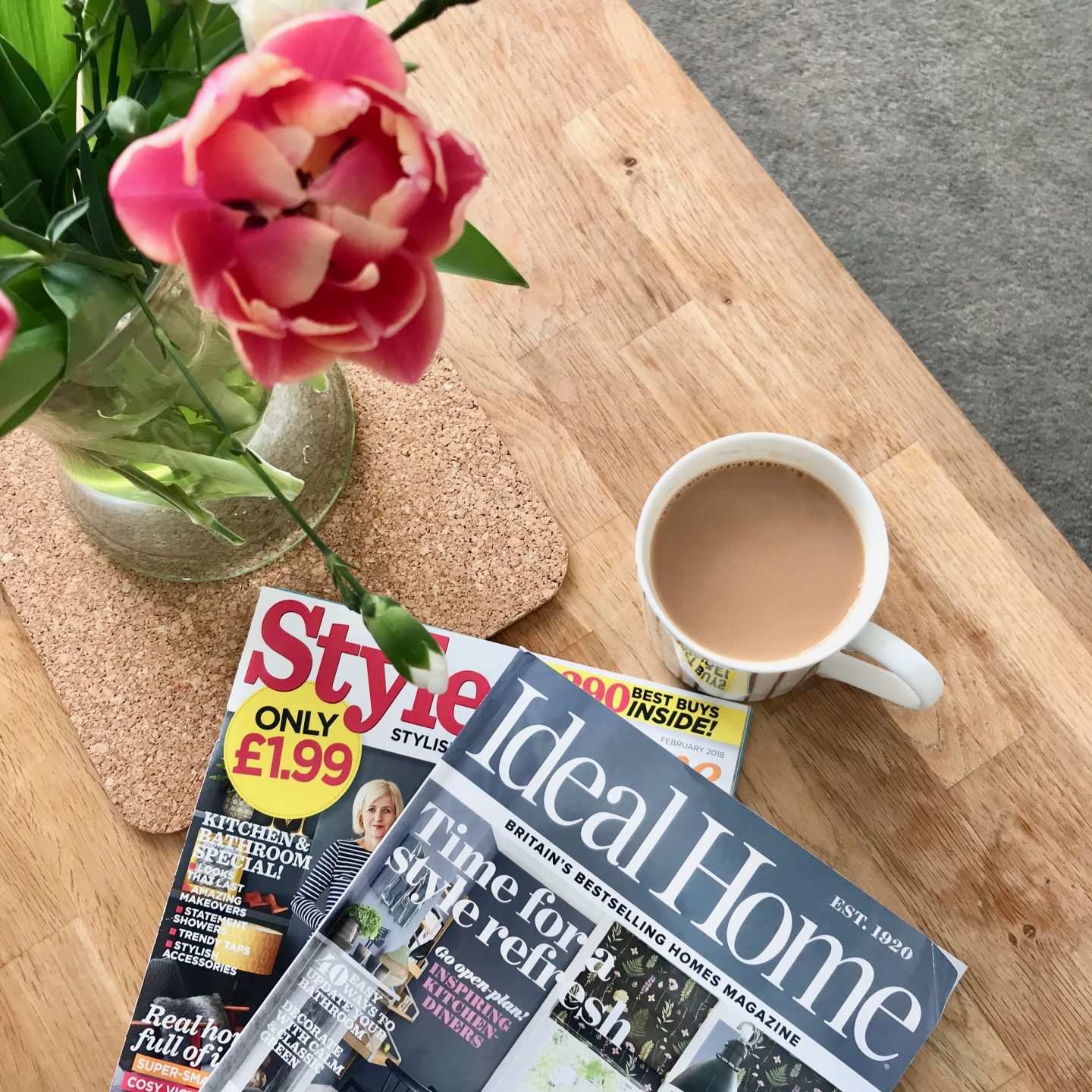 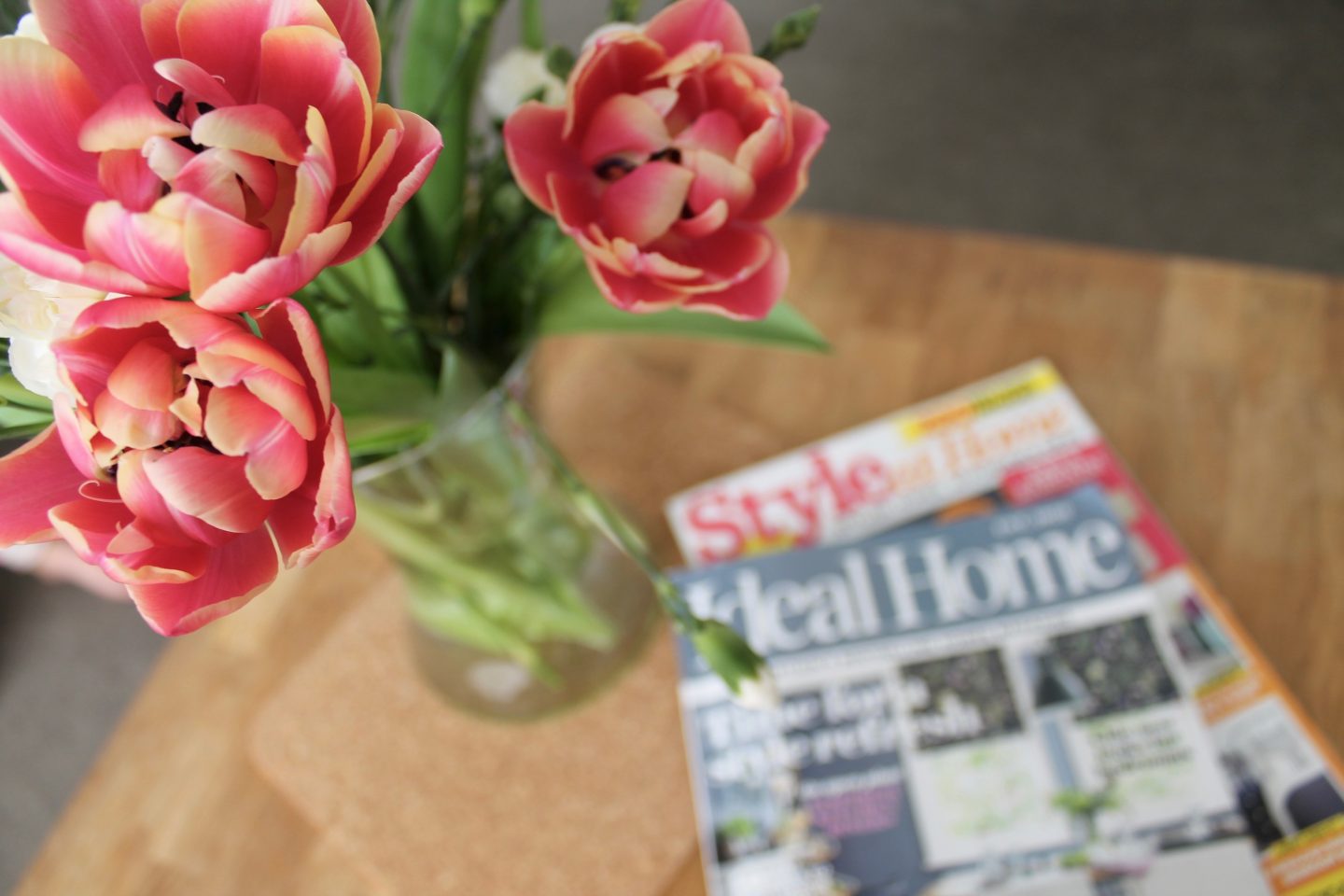 I love to look through my favourite magazines for ideas and inspiration and make wish list of all the wonderful new things that take my fancy, but I must say, now I’ve taken my new job, I don’t have the ready cash I used to have, so much of the time it’s like adding items to my online basket, but never actually being able to check out! Oh well, we can’t have everything I suppose.

Well. this week I’ve really not heard anything other than the kids!  Loud noises, funny ‘pretend’ voices and accents, and lots and lots of laughter and giggles.

And do you know what? I’ve absolutely loved it. The girls haven’t argued the entire week and we’ve had just the loveliest time together.

This week I’ve binge-watched the BBC1 miniseries ‘Requiem’ this week.  I think I liked it, but I can’t quite decide.  I do love a good mystery drama, and I can handle a bit of weird or eerie, but this in places was super creepy, and I will admit I turned away from the TV screen on a couple of occasions.  It was the ending that baffled me. I won’t spoil it for anyone else out there still watching the series, so all I’ll say is I didn’t really rate it. Which was a bit of shame really.

Have you seen it – what did you think?

With the girls desperate for a sleepover at their Grandparents house, and nagging us day in day out for the last week or so, we thought it was high time to get it organised. Usua, ly we wouldn’t ask my parents to babysit unless it was for something, in particular, we needed cover for, as you can’t just waste your babysitting tokens willy-nilly now, can you? But, the girls just don’t see it like that I suppose. To them, it’s exciting and a treat so obviously they just couldn’t wait.

So, once we’d packed them off for the night, my husband and I decided we may as well make the most of the ‘kids free’ night! We headed out to the local town for some food and then afterwards went on to the cinema to watch Black Panther, the new Marvel movie. It was SO good, although as I  think I mentioned on Instagram, I do rather love a Marvel movie!! We both really loved it.

Our meal out and last minute trip to the cinema was obviously not a big affair, and as such it wasn’t a dressy one either.

So, being a casual kind of evening, I just wore jeans, boots, my Hush Stella Knit (which I think I’ve ruined) and a Next animal print throw-on coat. 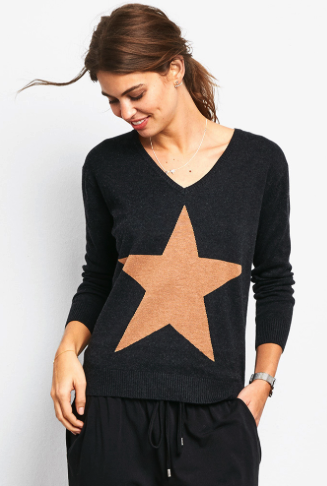 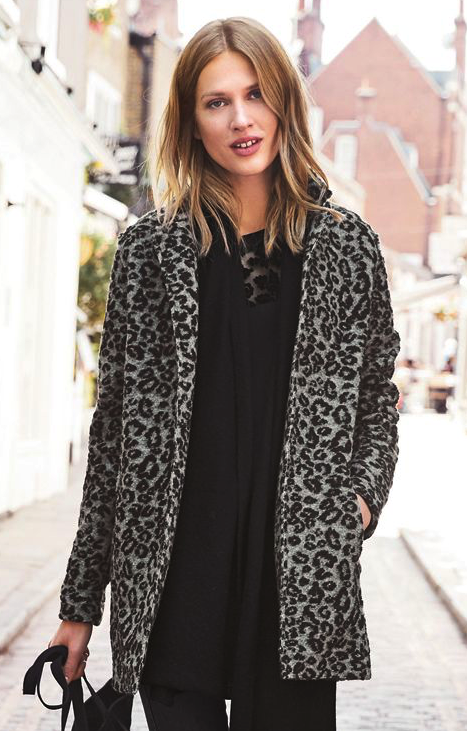 Well, aside from attempting to make a batch of chocolate rice Krispie nest cakes, but following a recipe where it didn’t put in enough golden syrup to make them sticky enough, and therefore essentially making expensive Coco Pops, this week has been all about making crafts. 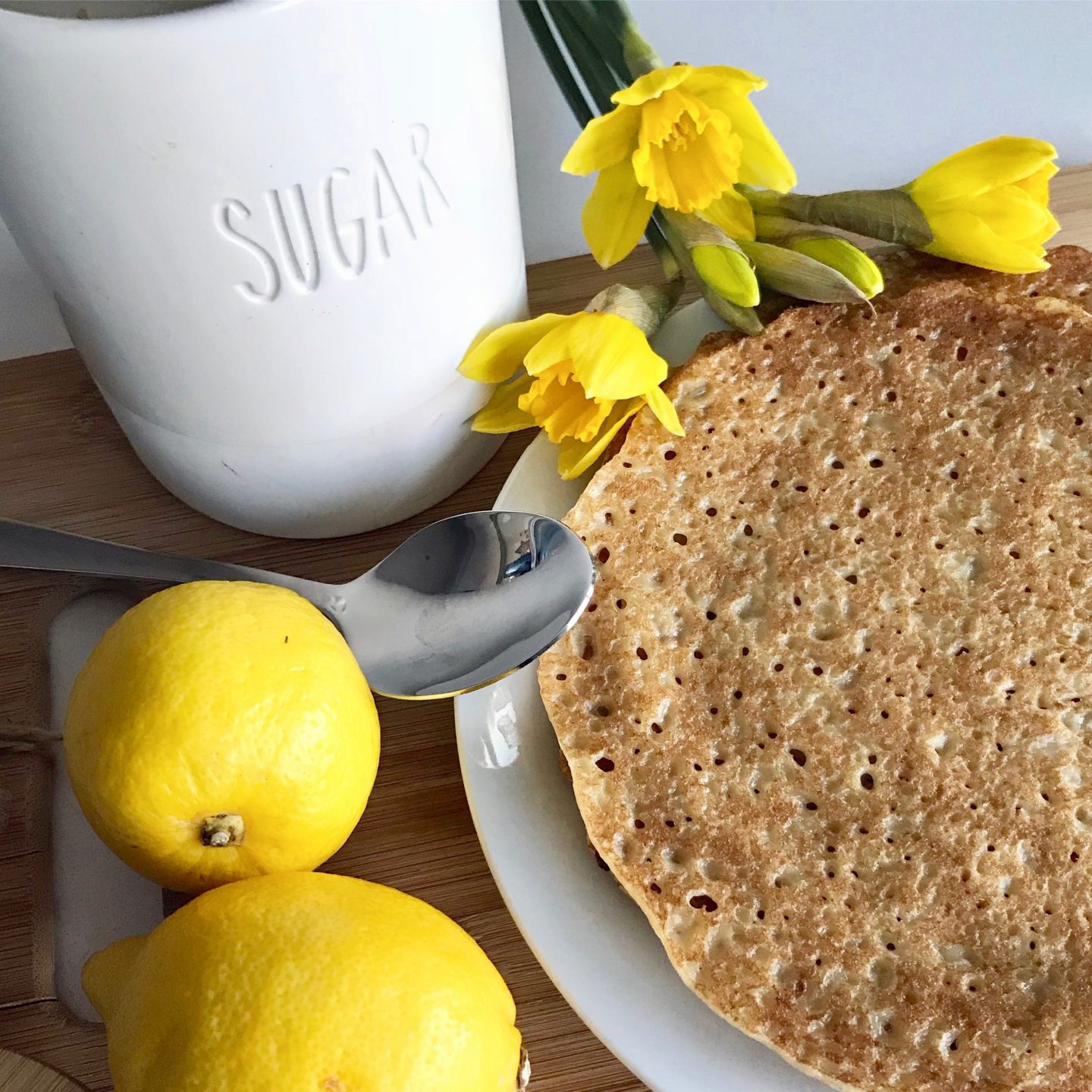 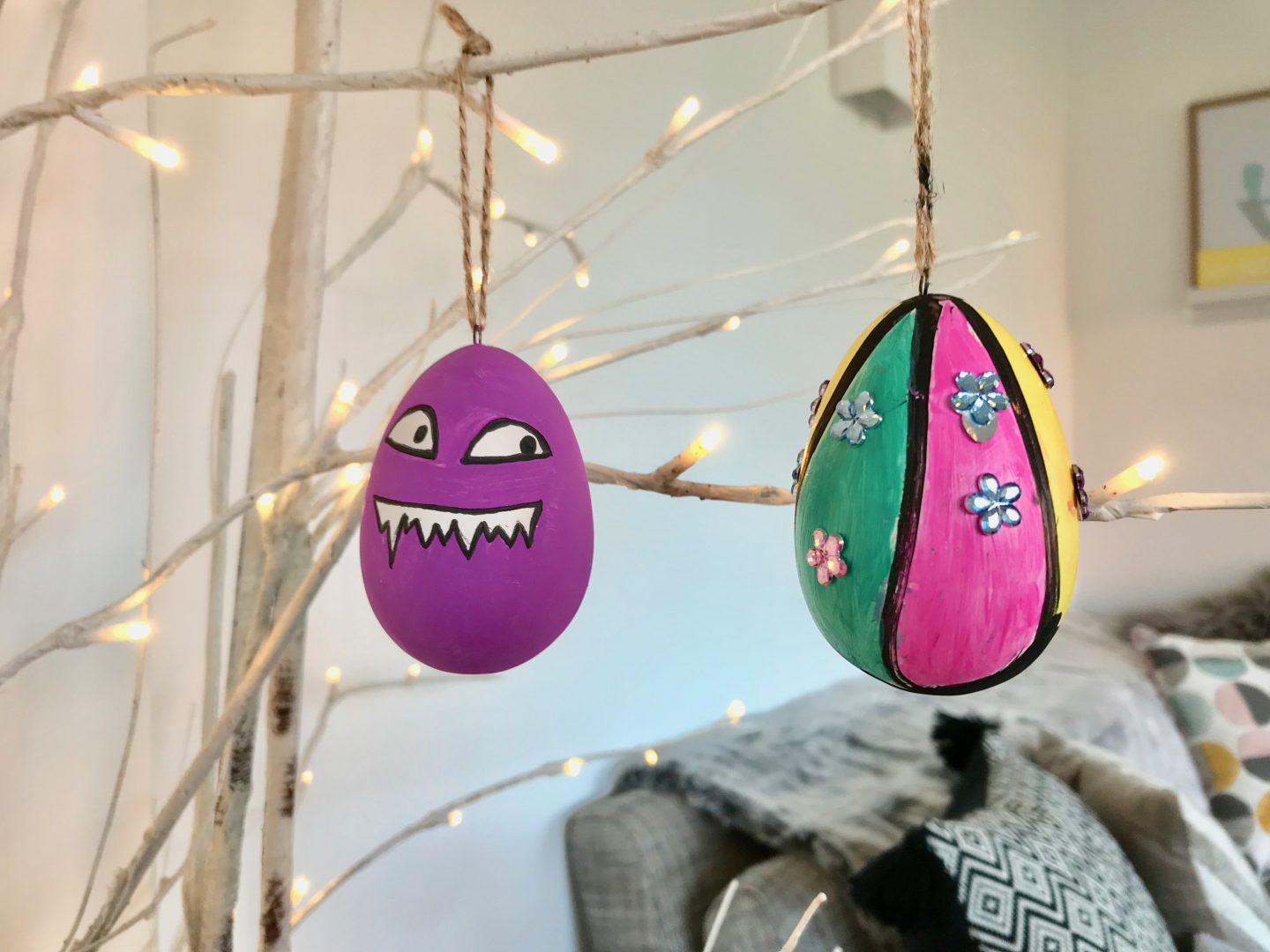 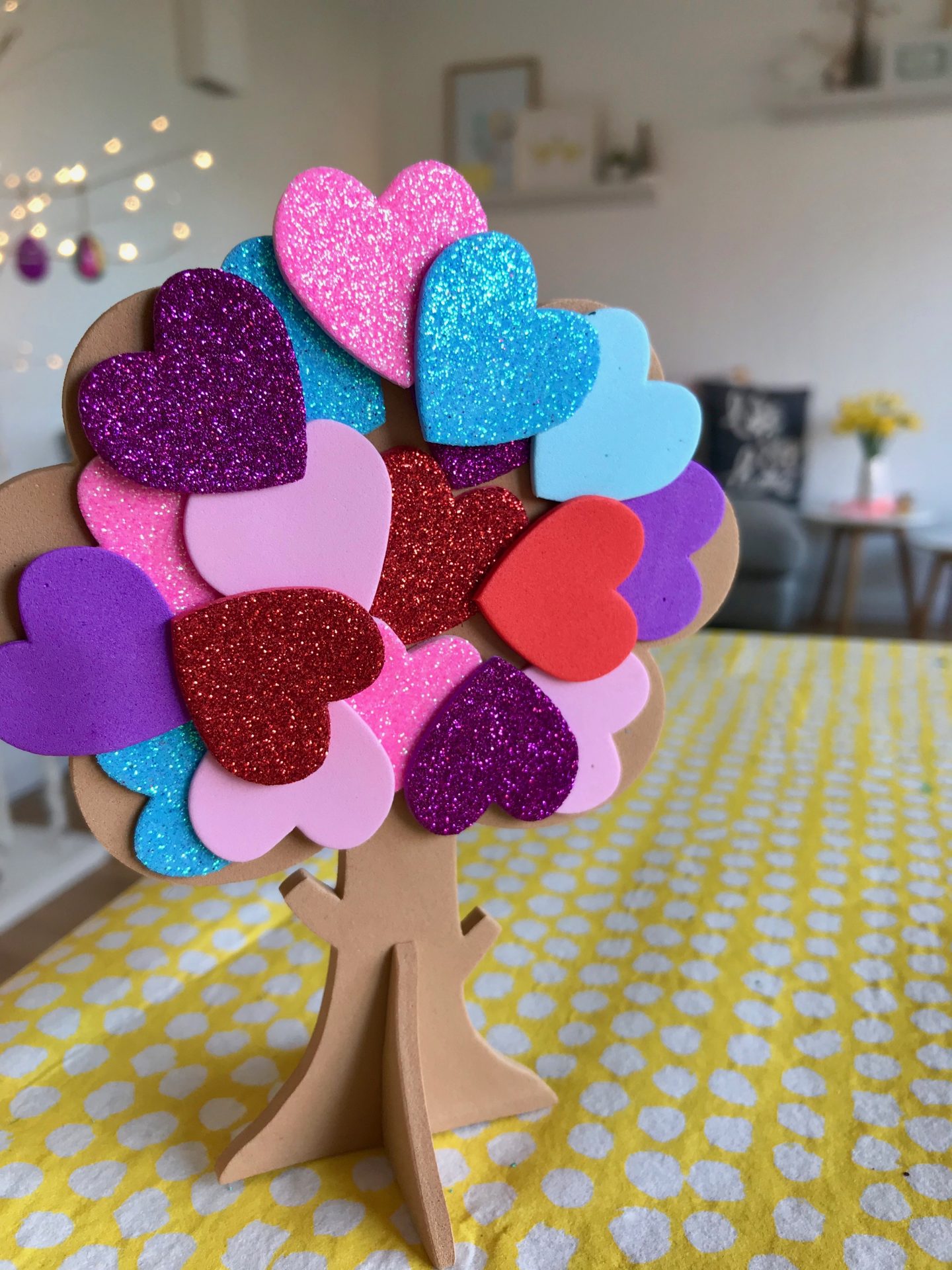 Other than that, the girls have just generally made a mess!

Speaking of ruining my beloved Stella sweater, I’ve been doing a spot of online browsing to see what takes my fancy. Here are just a few possible replacements I’ve spotted for the coming Spring 😉 …..