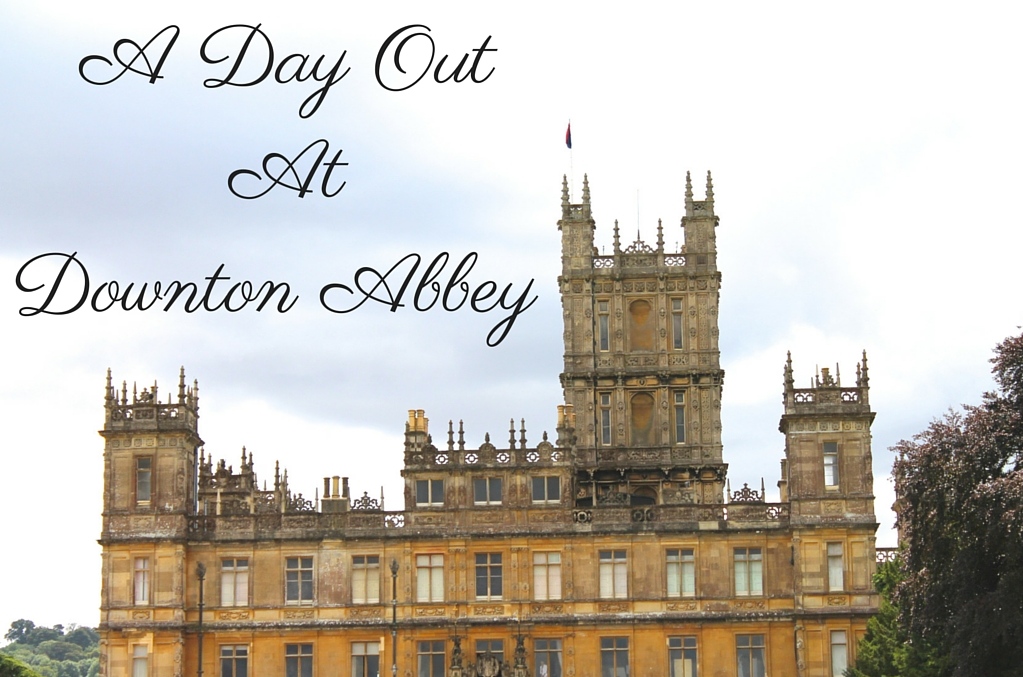 Well, Highclere Castle, Berkshire to be precise – but yes – it’s where the hit ITV television series, Downton Abbey is filmed.

The castle, which is home to The Earl and Countess of Carnarvon, is just 10 minutes’ drive from our house and often has events of some kind going on, but I must admit, we’ve never really attended anything as it’s just one of those things… if it’s on your doorstep sometimes you just overlook it!

But this weekend was different.

As you know, yesterday marked the centenary of the beginning of the 1st World War, back in 1914 and this weekend, Highclere Castle payed tribute to this momentous occasion by playing host to ‘Heroes at Highclere’, a one day event to commemorate the First World War and in support and to raise awareness of global victims of war today, and to assist in fundraising for their integration back into our communities. 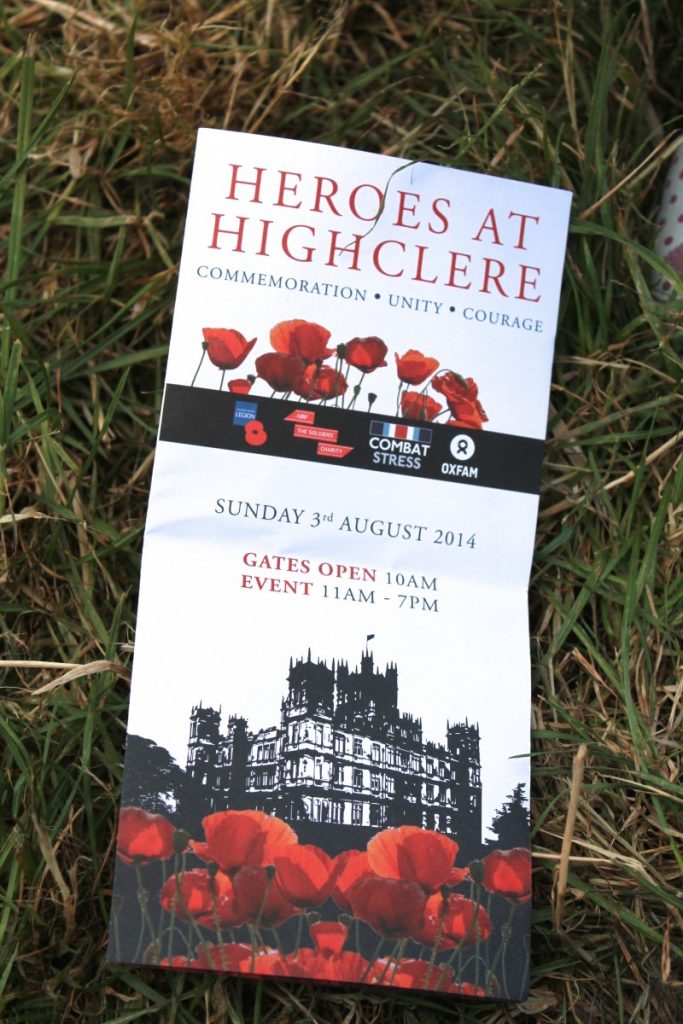 There were many charitable stalls, dotted around the vast and beautiful grounds, in front of the imposing castle itself, where visitors could learn and understand about these causes in greater deal.

And, coming from a family with young children, we found it was a wonderful way to introduce and educate the next generation who’ve not yet come to realise even what the word ‘war’ means and what it is synonymous of today.

There was live music throughout the day on a large main stage (which I think had been used the previous night to stage The Battle of The Proms) including a performance from Alexandra Burke, bi-planes and tri-planes carrying out spectacular aerial displays of agility in a modern day simulation of how it may have looked in the sky during the war, a celebrity football match, a shopping area, a classical fairground for the youngsters, classic car display, Red Devils Parachute Display team…

……..all gathered in one place to mark such an auspicious occasion, and to remember those who have fallen in sacrifice to provide us with the lives we live today. 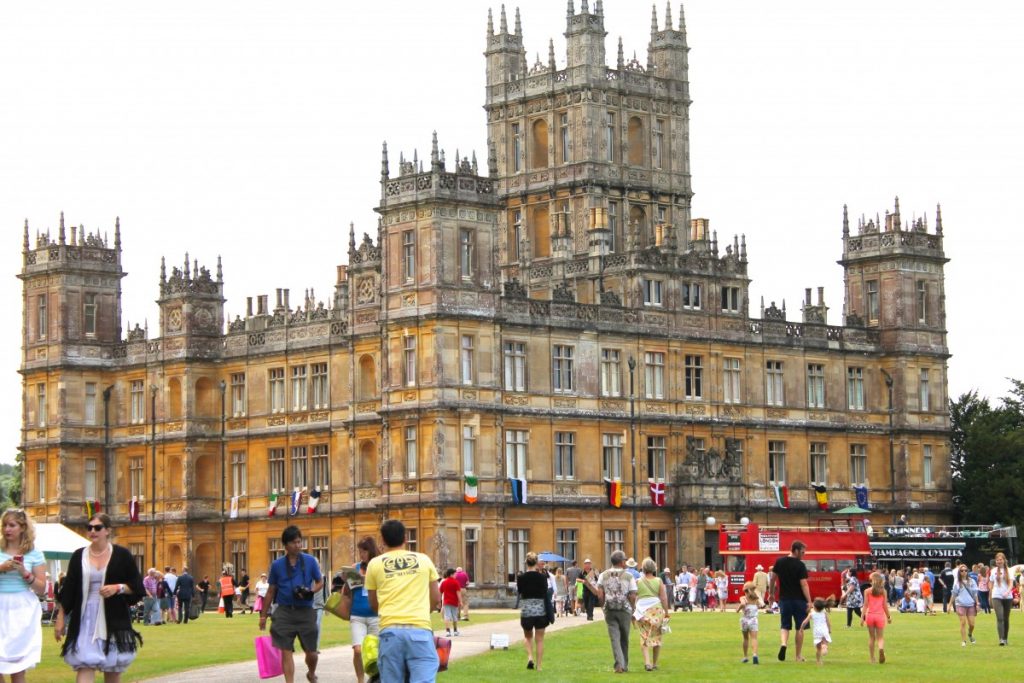 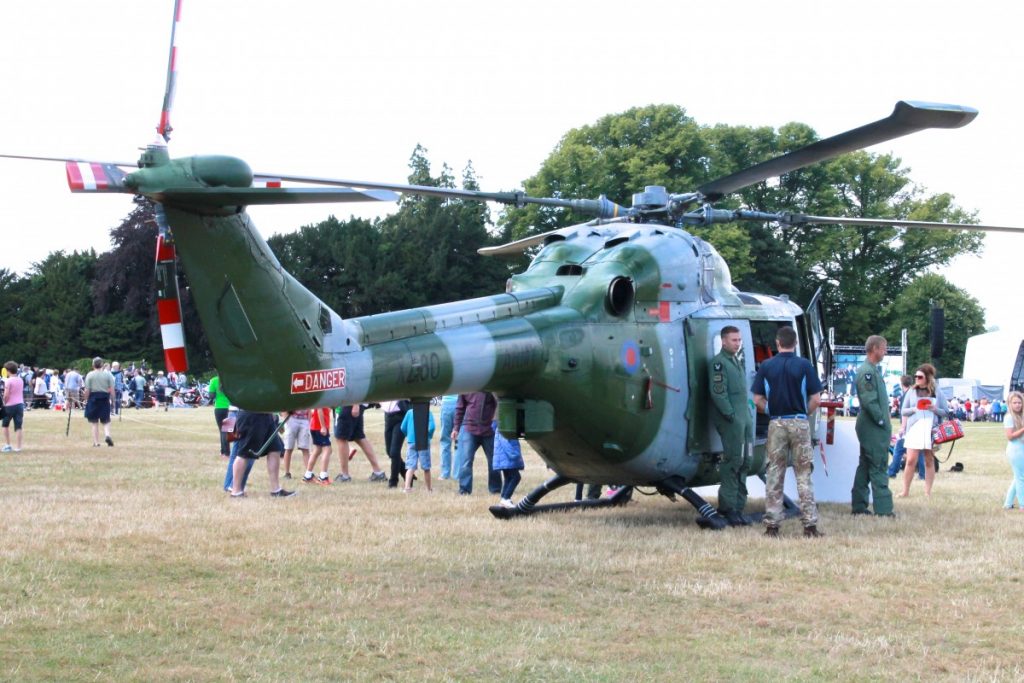 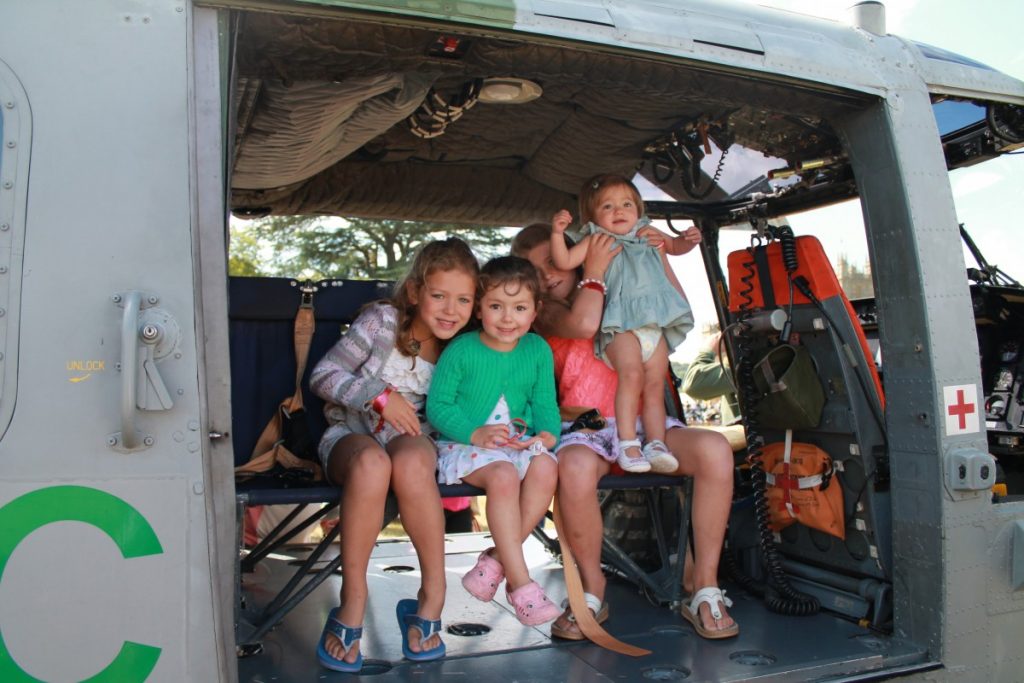 It was so fitting hold the great event at such a well-known and well-loved venue.  It was truly grand enough to show such special respect.

We had such a wonderful day out.

We went with my sisters family and our parents. So an age range from 66 to 1!!

And we all had a thoroughly good time. 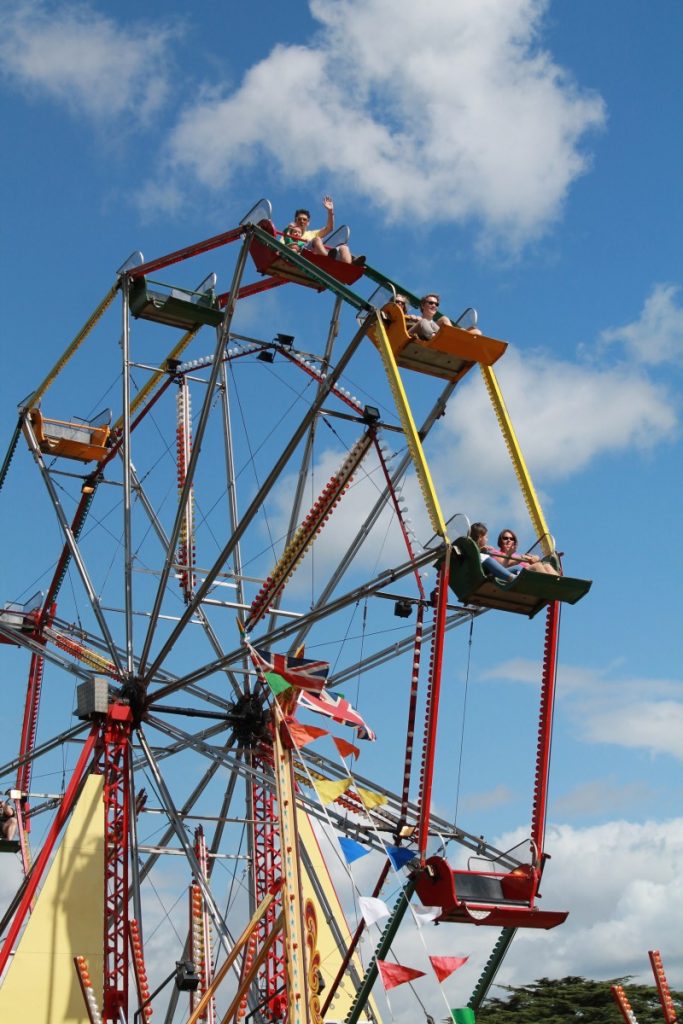 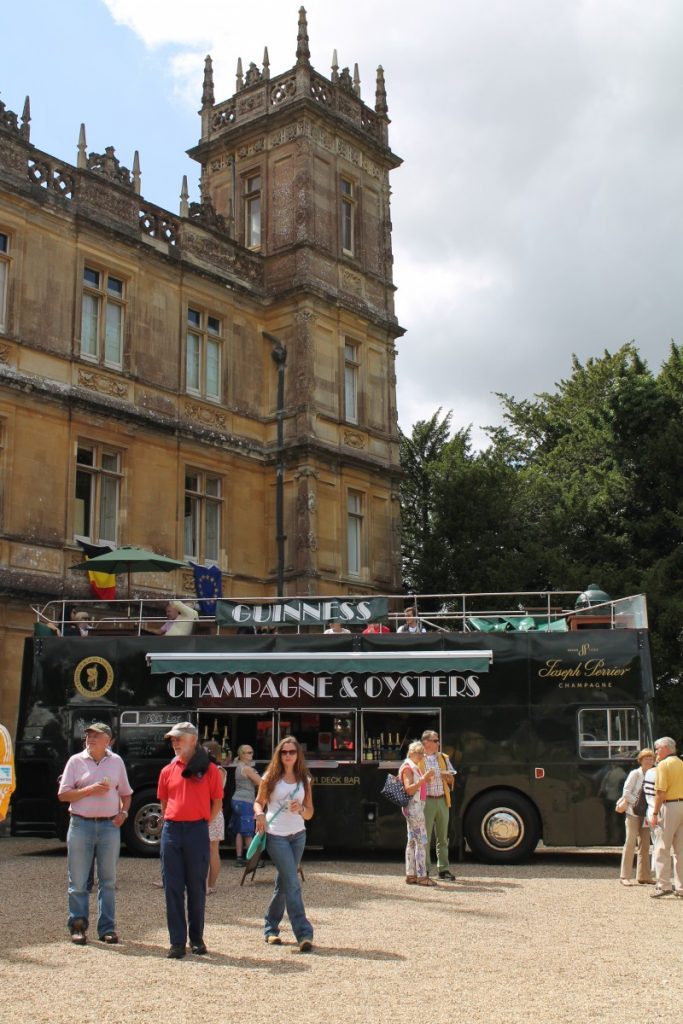 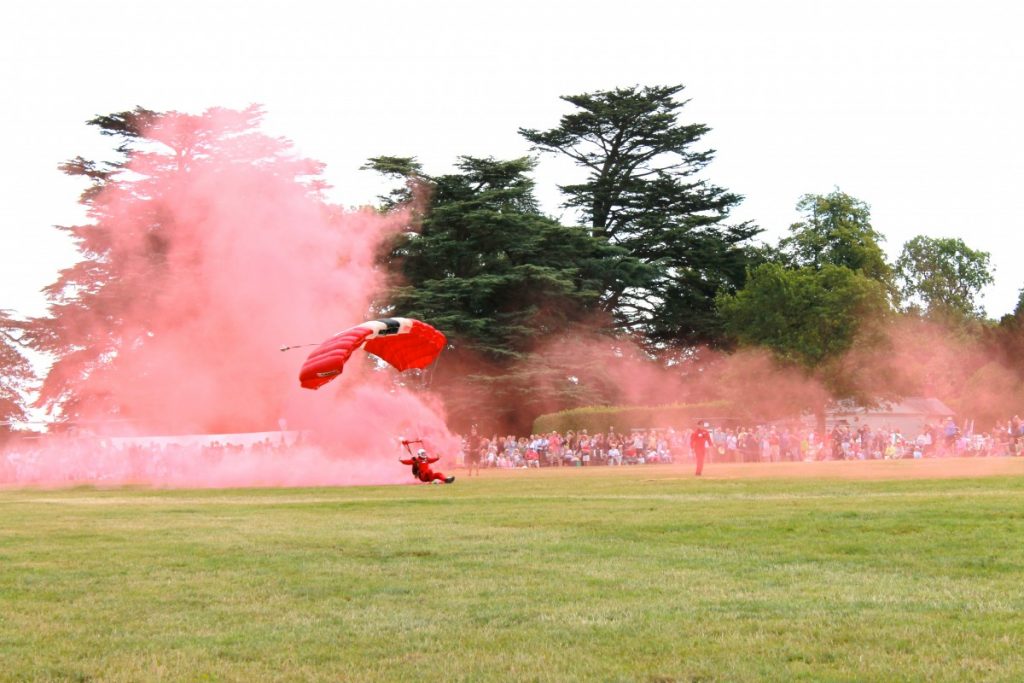 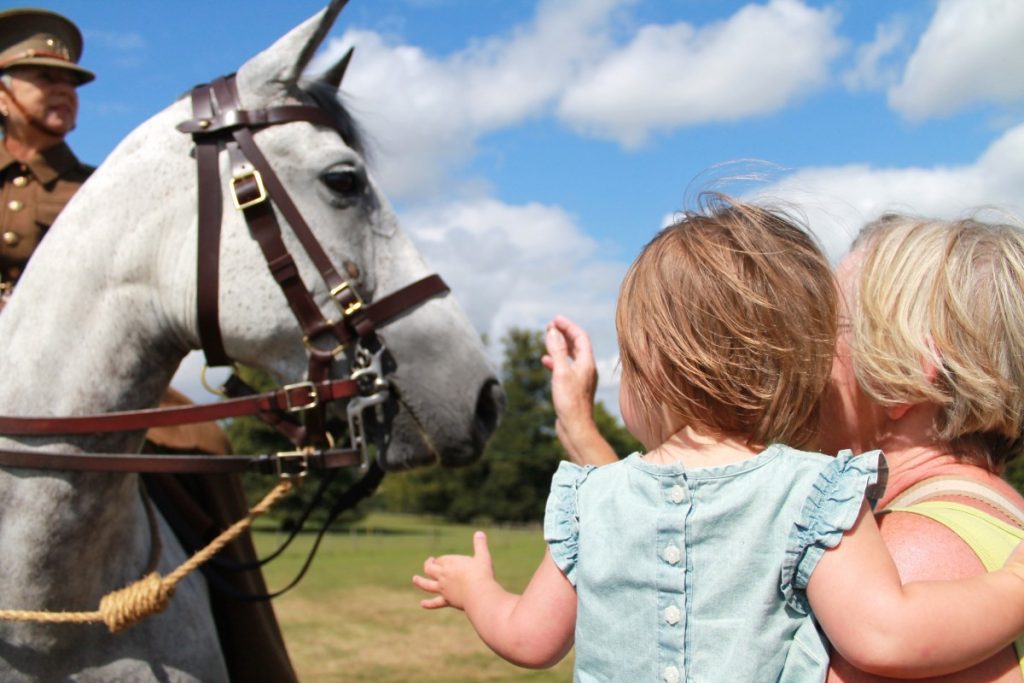 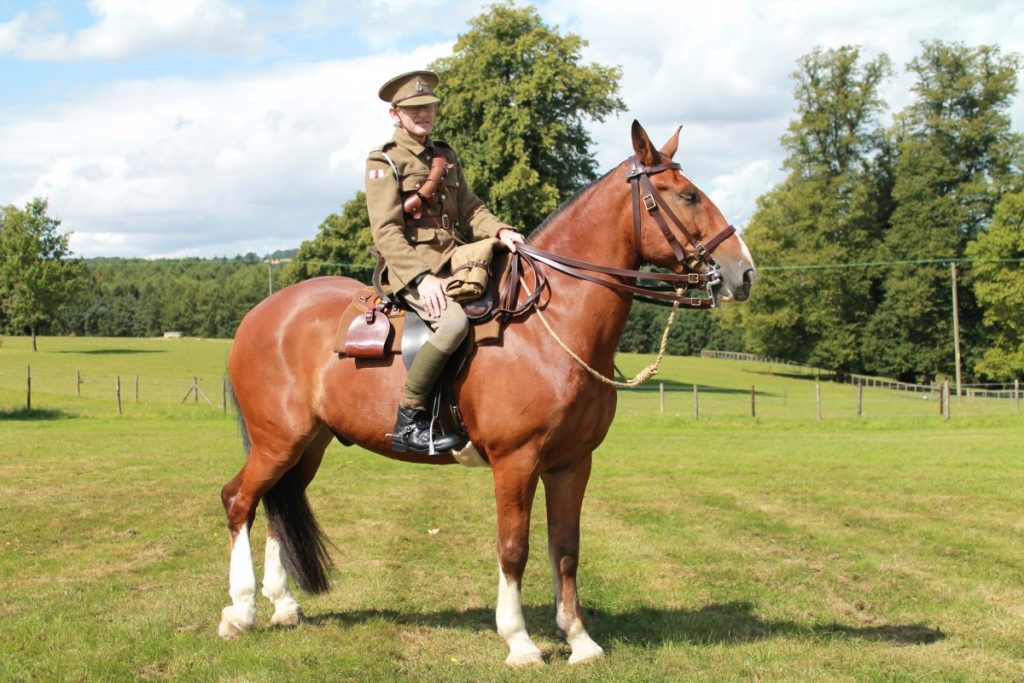 Of course, as with many days out, the weather played a large part in making this happen, as all of it was pretty much outside and not under cover.

Good old Dad tried to bore the poor kids half the day by pointing at random trees and regaling tales of how he used to climb this tree as a boy, and how this one got struck by lightning, and how he fished in the lake over to the right and that the farm he used to work on with his Dad was over by the far tree line, which was still part of the Highclere Estate.

I think the girls twigged in the end to keep a safe distance!!

It was lovely though.

It meant something to my Dad, and he was proud to share it with his children and granddaughters, which made me equally as proud of him.

It was a day where people were walking around in costume or uniform, or just as visitors in casual gear, but all feeling honoured to be there and to be playing a part in such a special day.

I’m so pleased we were able to be there too, as I think it’s important to teach our children about what used to be. 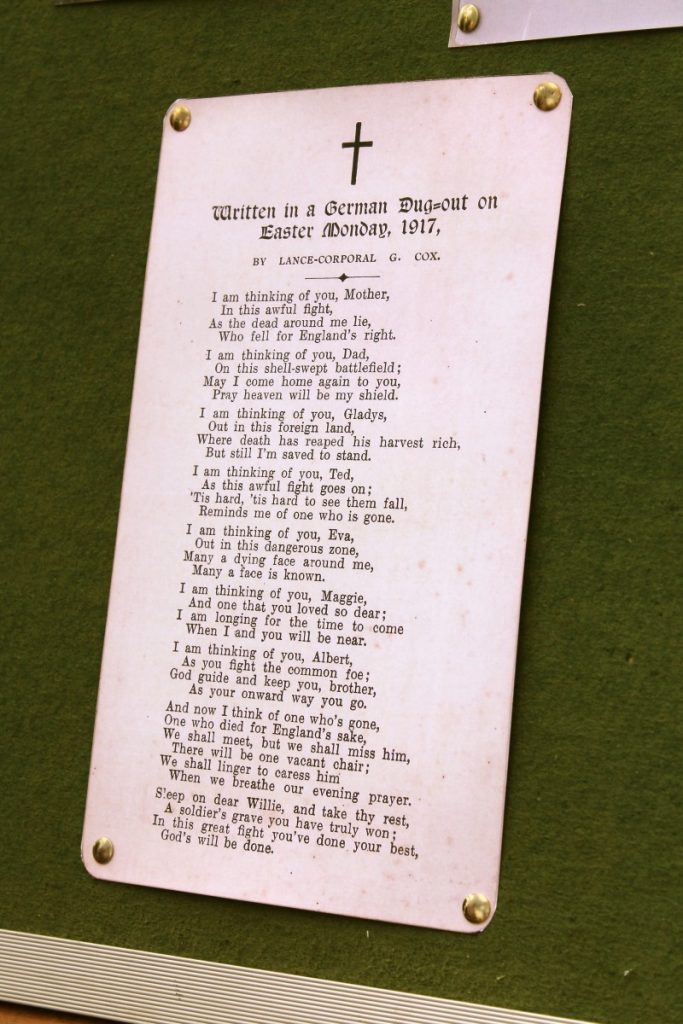 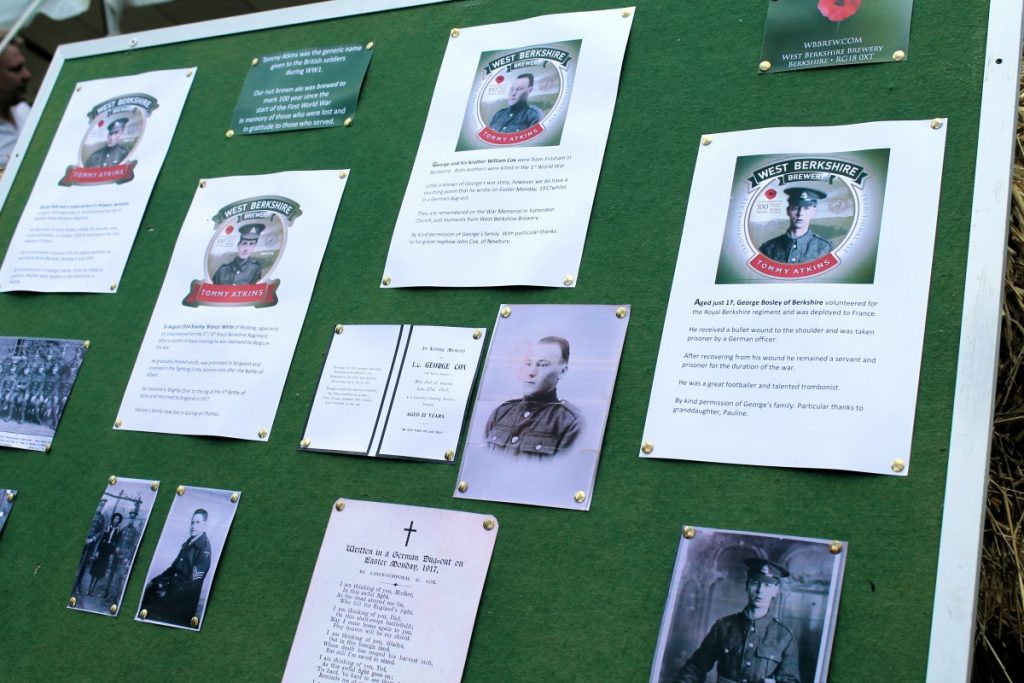 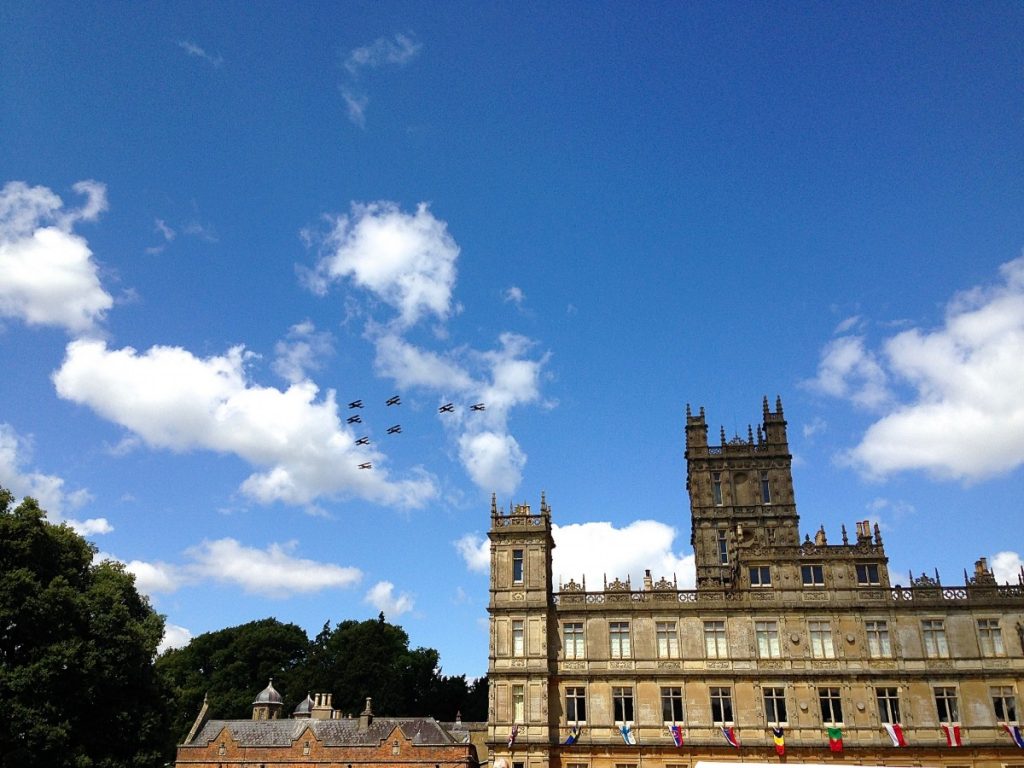 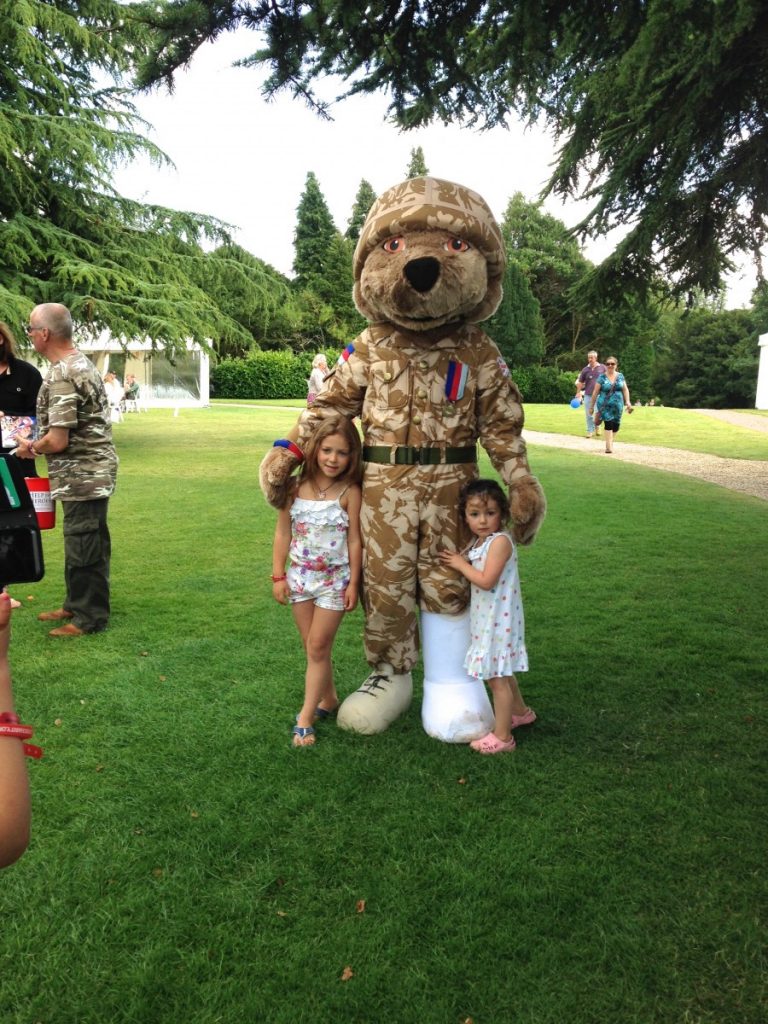 Unfortunately the food we bought from a particular stall was really not good – but as with any event like this – I suppose it really is luck of the draw.

I knew I should have opted for the mouth-wateringly delicious hog roast!!

Before we left we walked around the beautiful and colourful grounds and gardens, but there is lots more to see here.

Did you know this was the home of the 5th Earl of Carnarvon,who actually discovered the tomb of Egyptian Pharaoh Tutankhamun in 1922?  It also houses an Egyptian exhibition which I must go back to see on another occasion.

It is also host to annual ‘Battle of the Proms’, a great day out to spend with friends and family whilst listening to an orchestra playing the popular and well known classical anthems, and the perfect place to take a picnic, sit back, sip Champagne and enjoy. 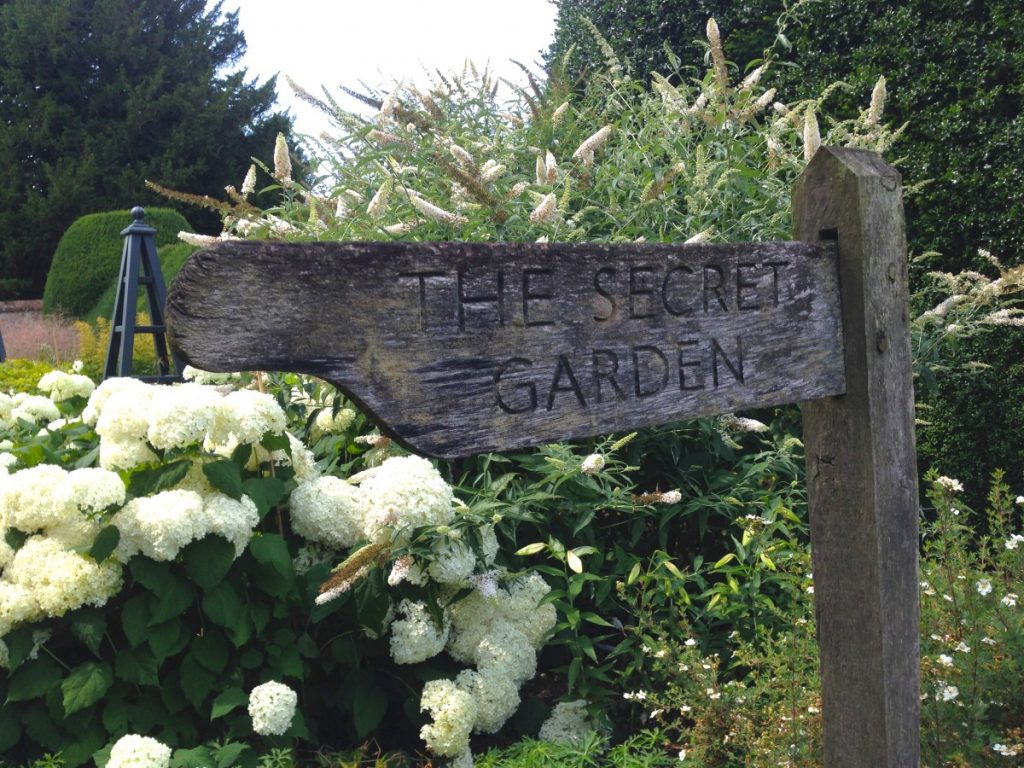 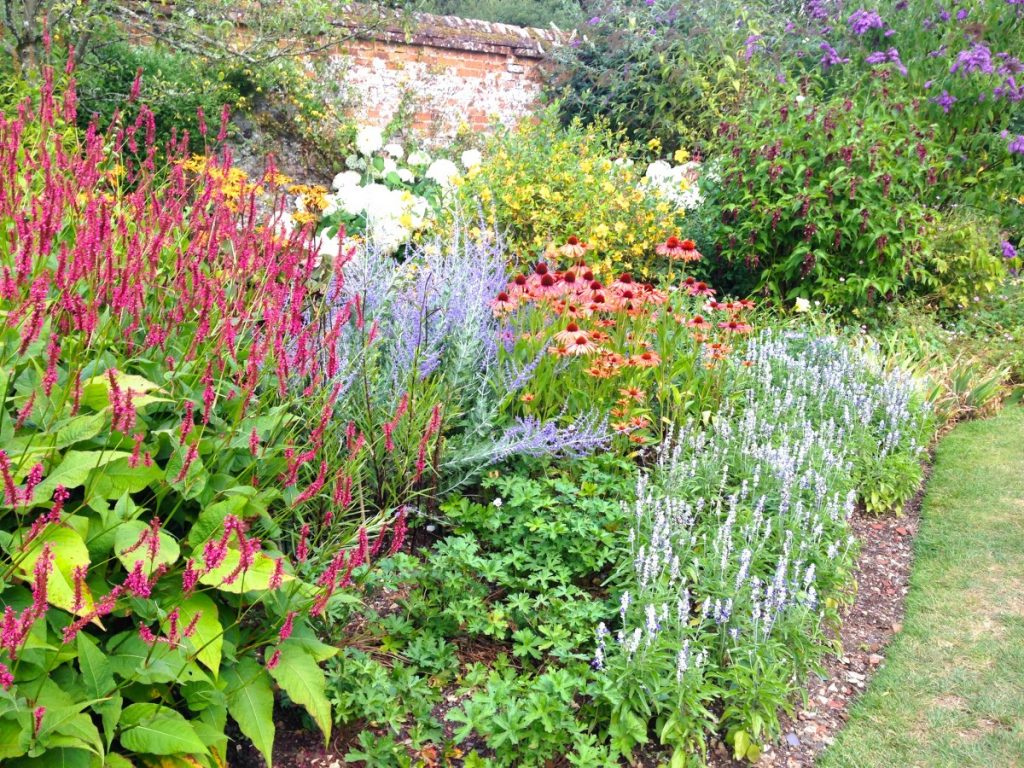 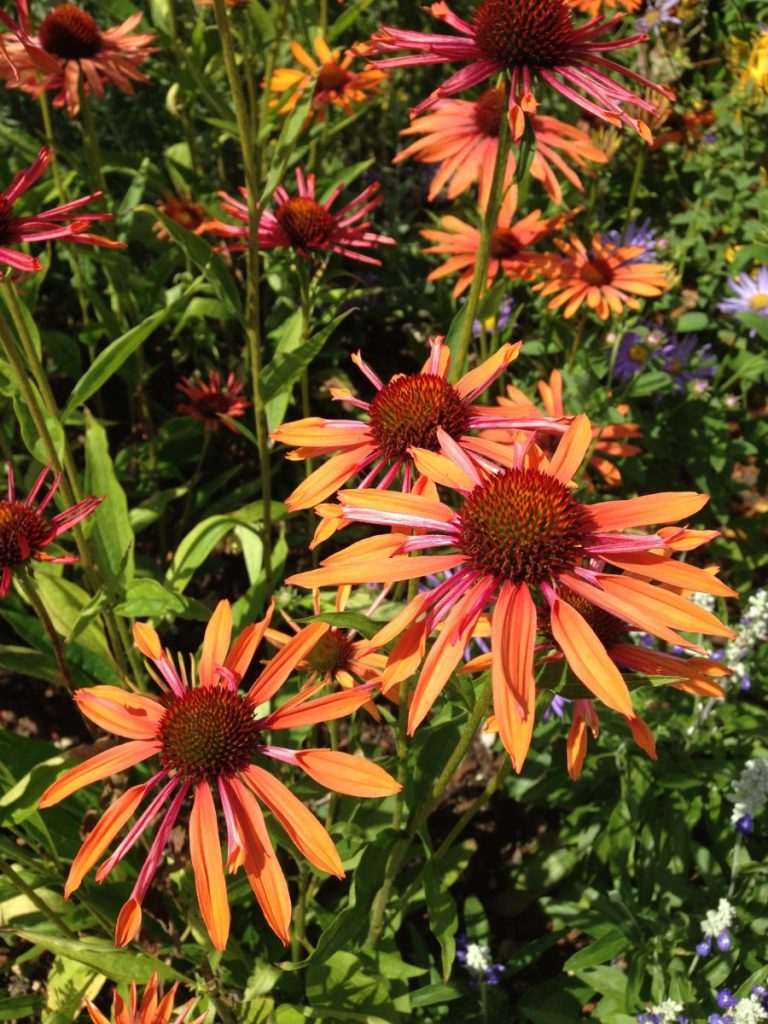 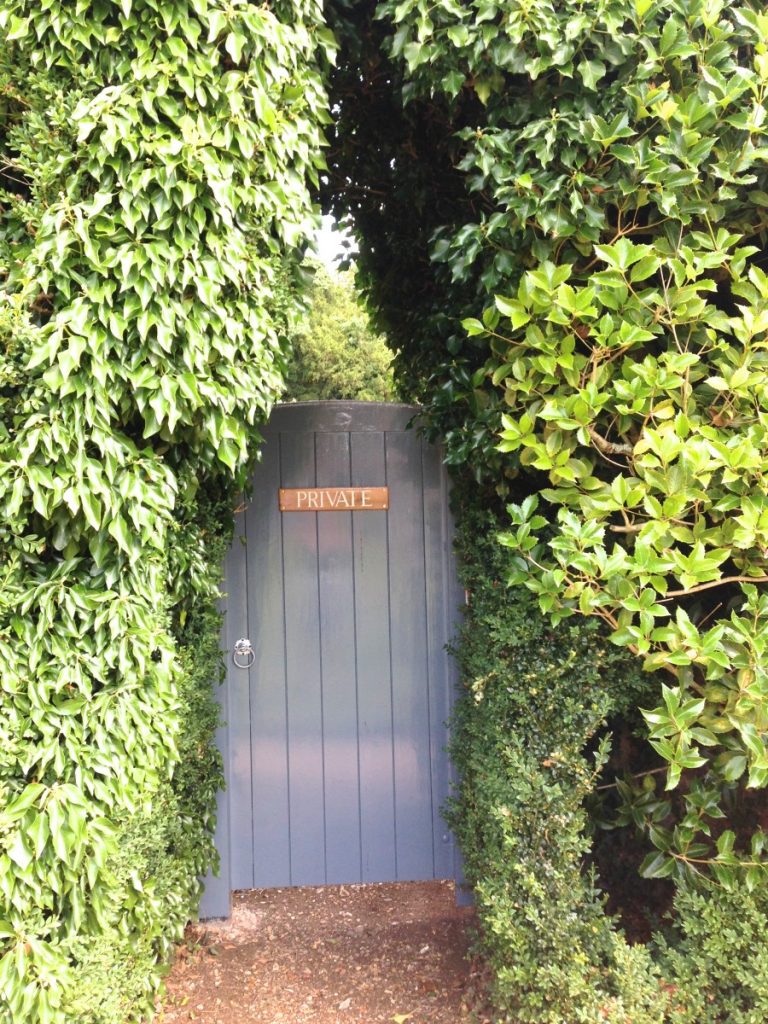 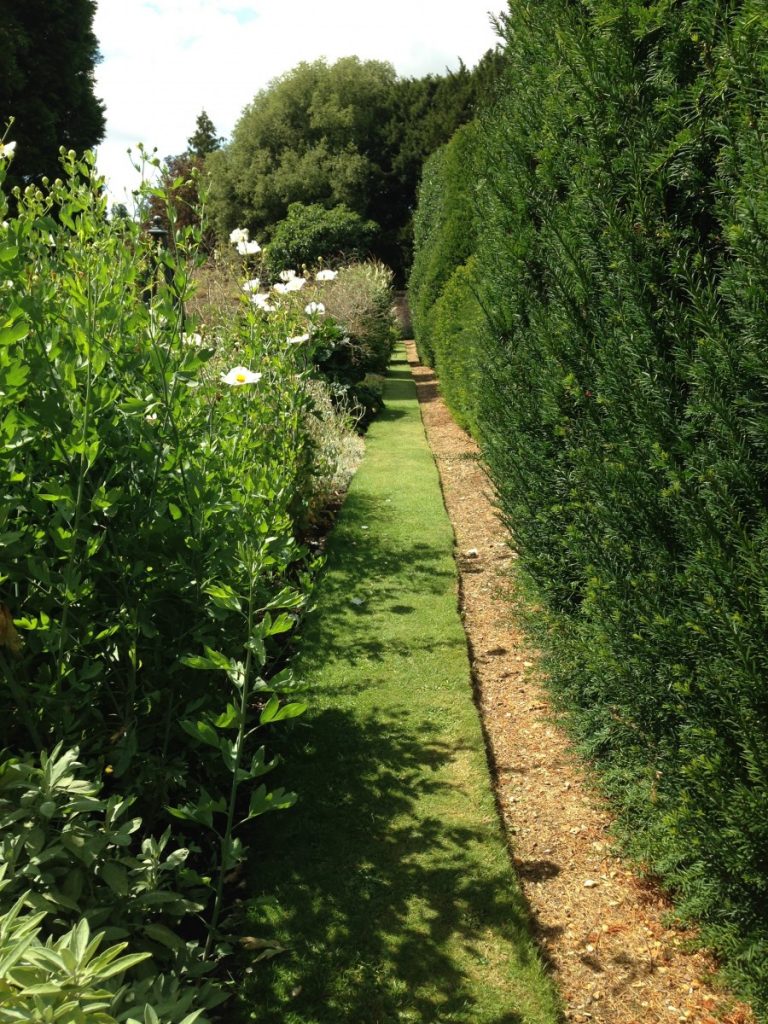 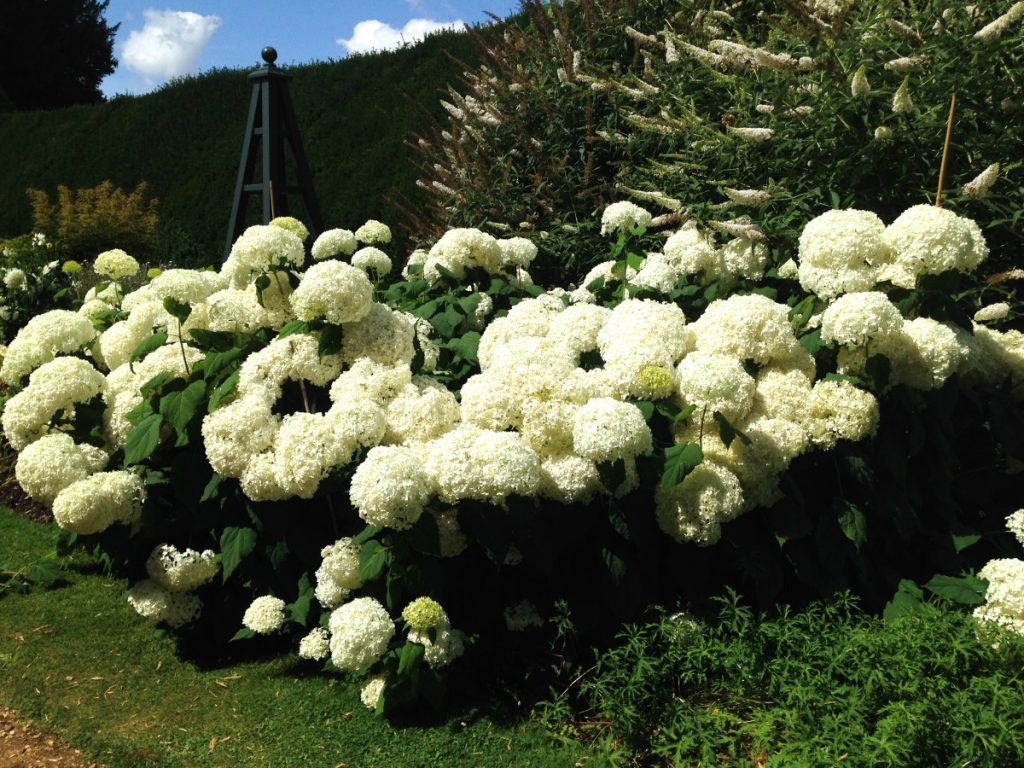 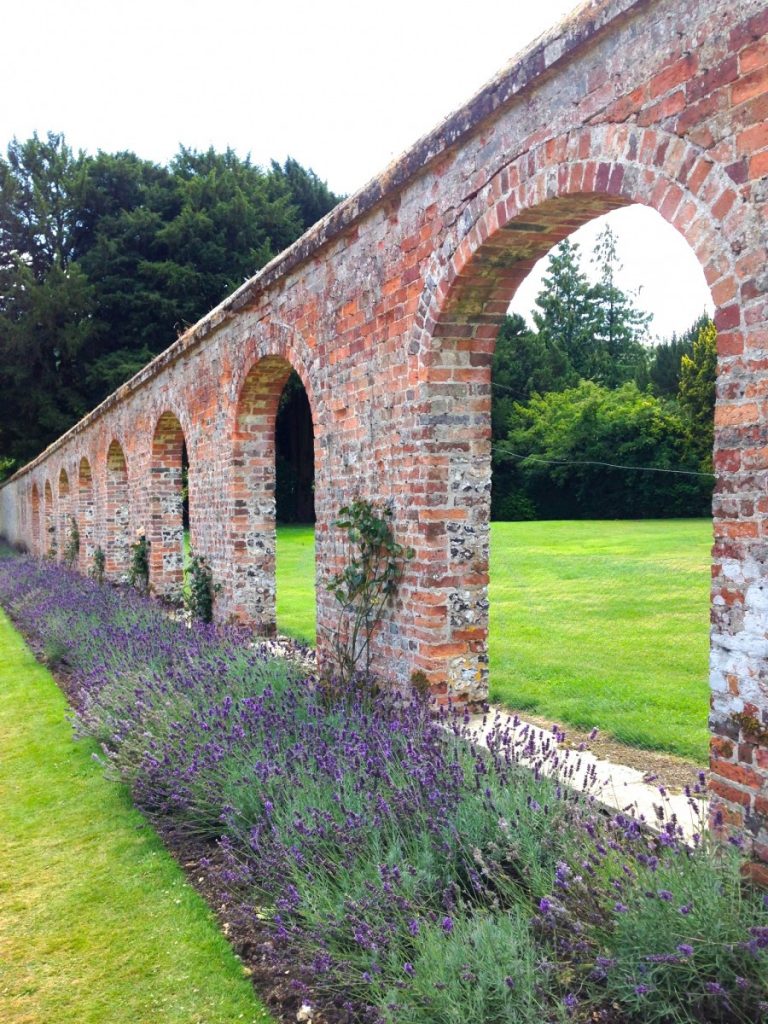 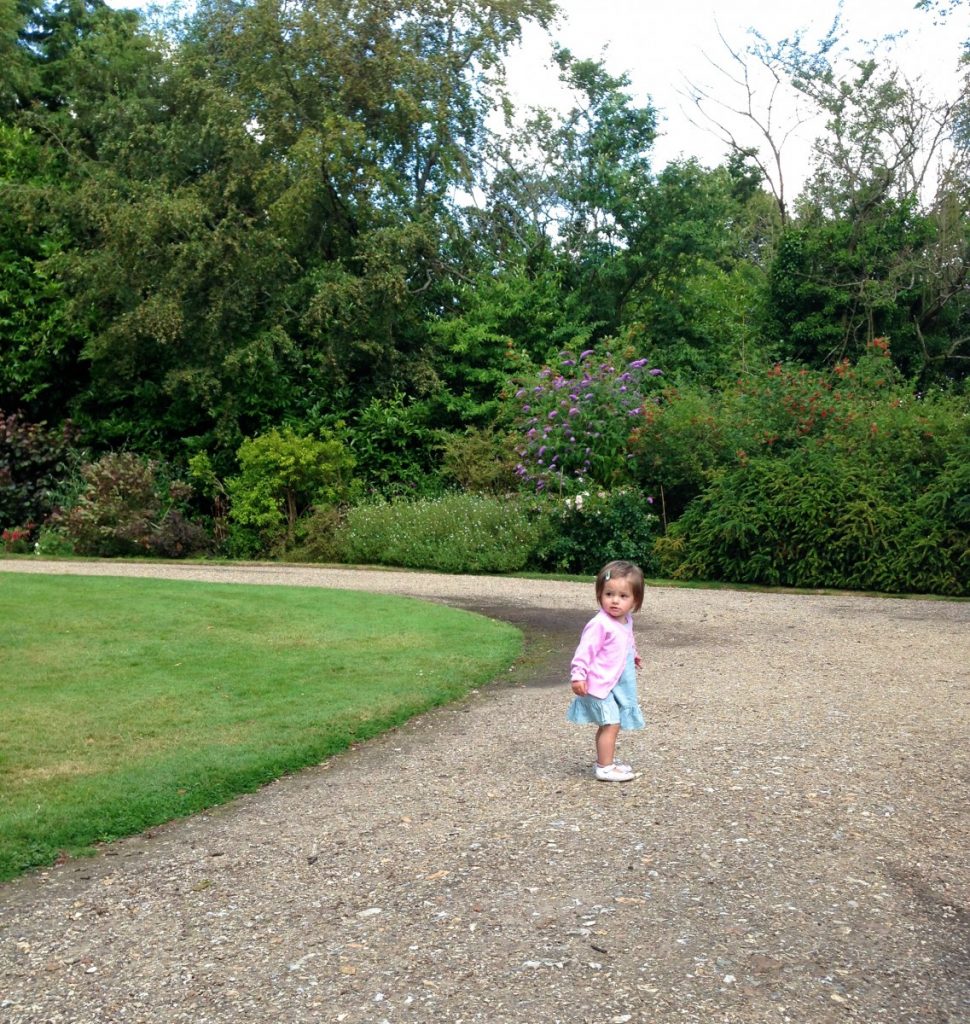 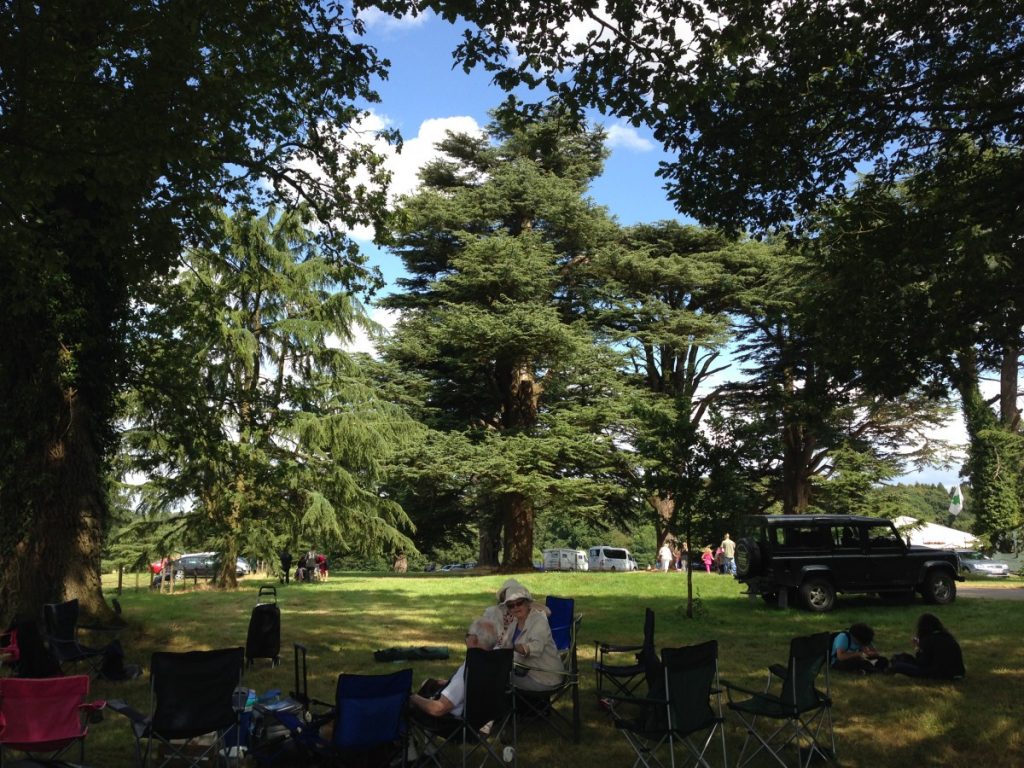 Plus, the castle is just beautiful in itself.

And having just visited again this weekend after such a long time (I used to work in the tea rooms here many, many moons ago and went to a Christmas party here too), it has reminded me of really how truly stunning it is.

If you love British History, Egyptian History, Botanicals or just family days out in general, this should seriously be considered.

And for those of you out there who like to photograph your children, there are umpteen amazing opportunities around the grounds – I ‘m definitely returning armed with my (this time!!) fully charged camera!! 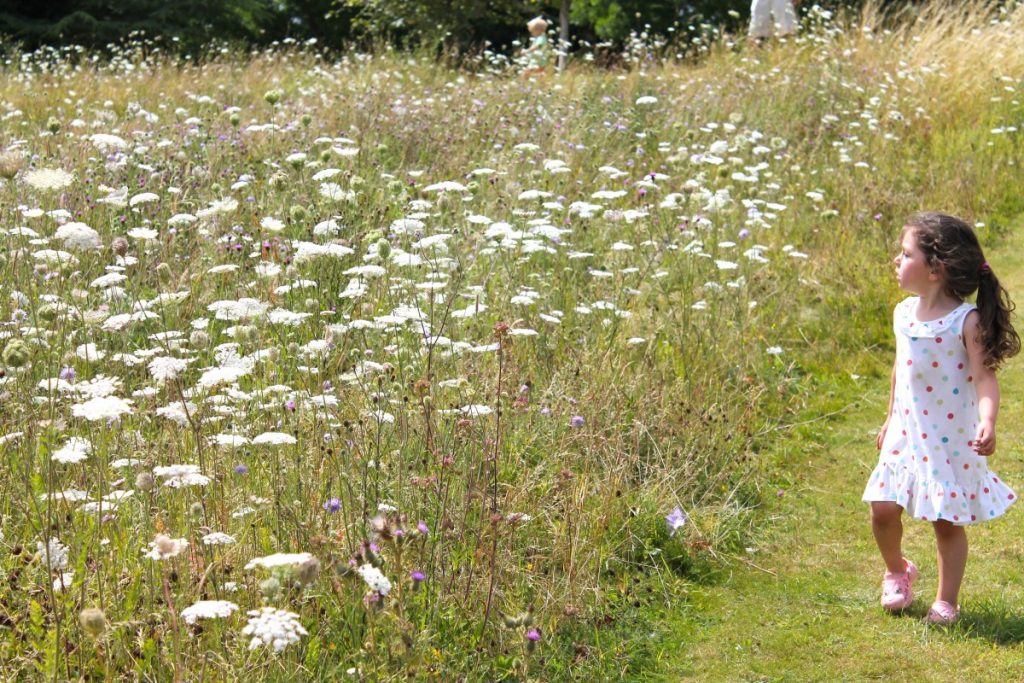 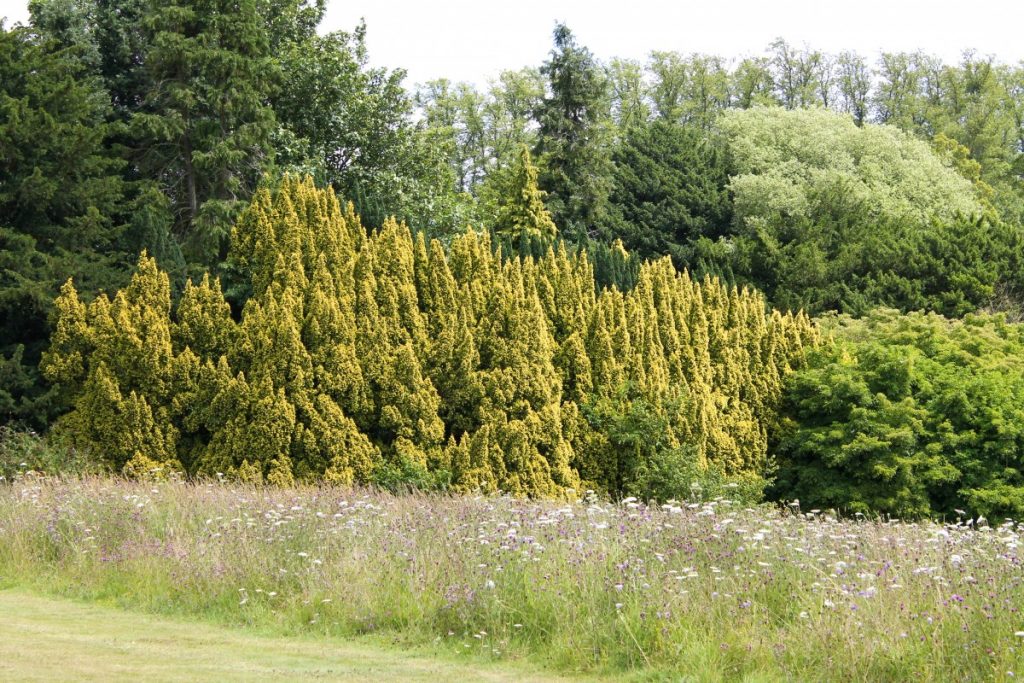 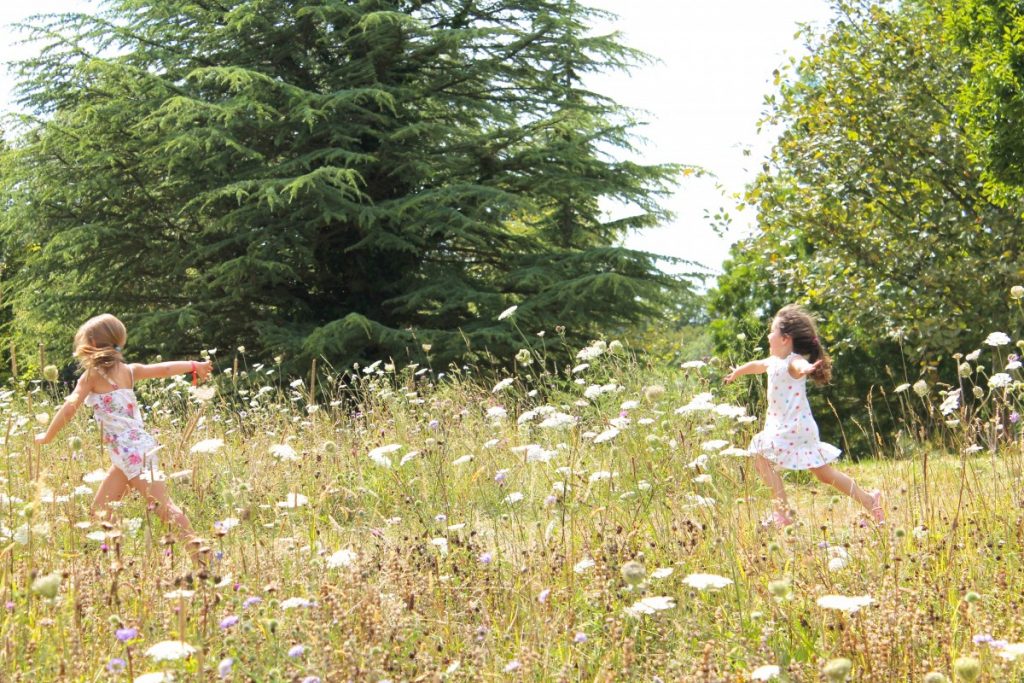 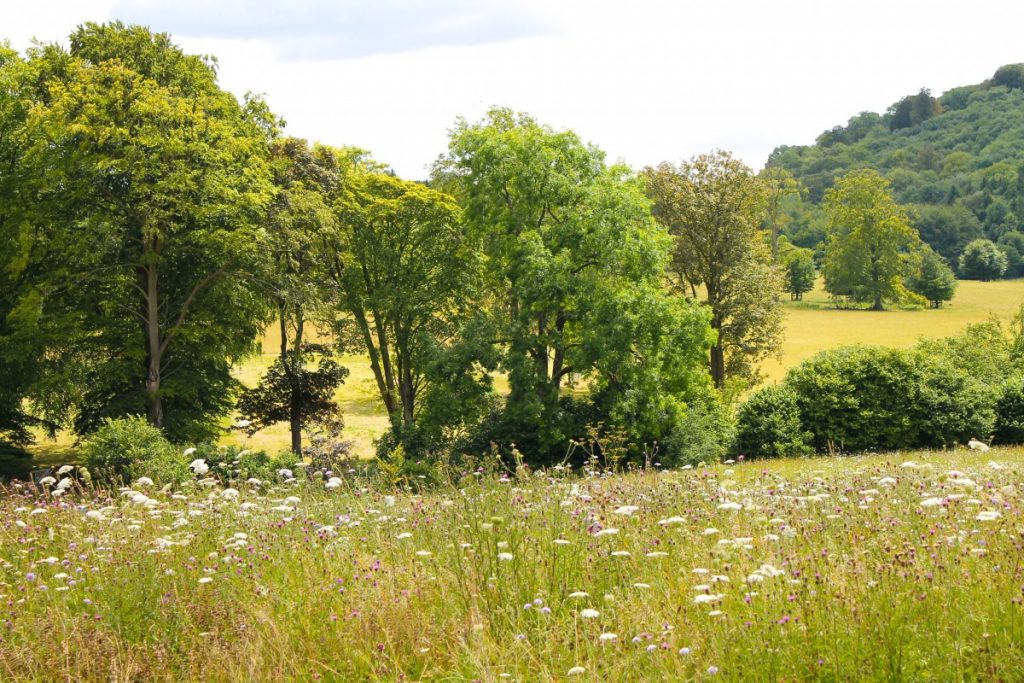 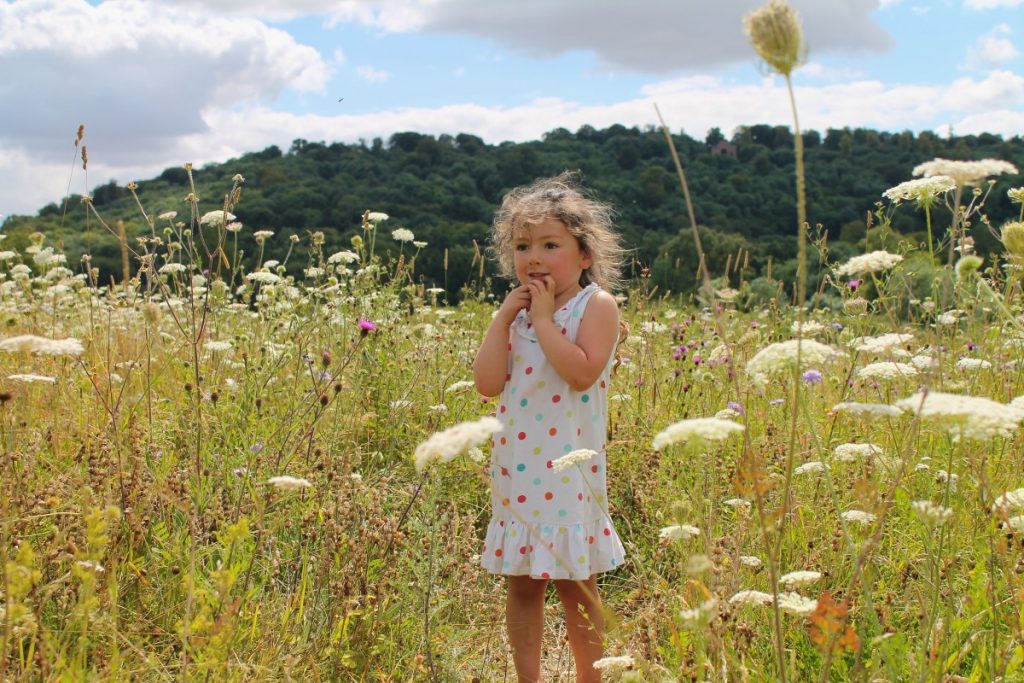 So maybe I’ll see you there one day!!