You’re on your own in the house, its dark outside, with a flickering streetlight and the wind howling through the trees. You know your husband’s not due to return home for another couple of hours.

You’re sat watching TV quite happily, or just dozing lazily off to sleep when all of a sudden a strange thudding noise comes from somewhere else in the house….

b) hide under the throw on the sofa or pull the duvet up over your head?

Well, if you’re anything like me, it would totally be option b

(And to make sure my feet or other body parts weren’t hanging over the edge of the bed…..
just in case!)

Unless I try for option a of course, whilst holding firmly onto one of Mr B’s golf clubs (or rather more unfortunately and probably far more likely knowing my luck, H & E’s blow up baseball bat!) and making sure when I walk along, that I always have my back pressed firmly up against a wall just so that nothing can spring me from behind! 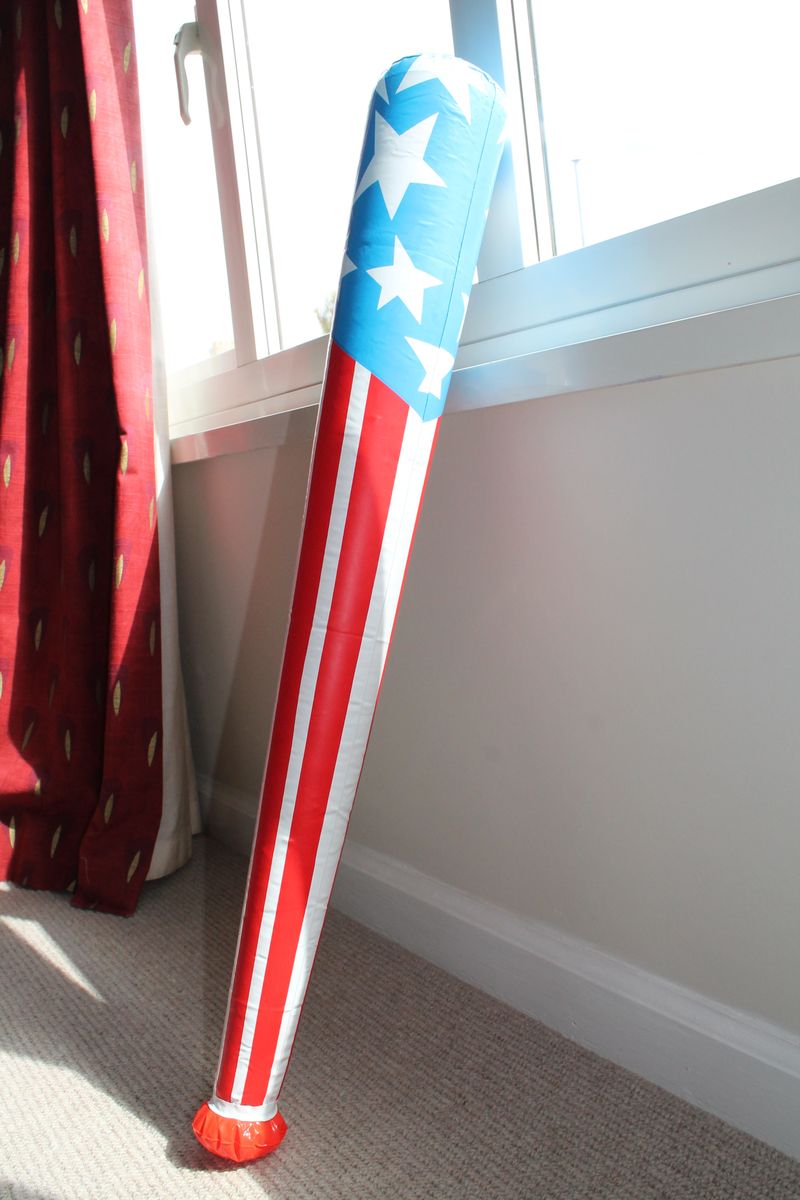 This has always been who I am.

My imagination just seems to run away with me.

There is no rationale, no logic, no reasoning to it. It just happens.

I was always that little girl who took a huge long run up before springing onto the bed, just so my feet couldn’t be grabbed by the bogey monster!!

And then (just a few years later!!) I remember vividly whilst being pregnant the first time around with H-pops.

It was when we were living in our old house, a modernised mid terraced property spread over three floors.

Our bedroom was in the loft room, but that was it. The nearest loo was on the floor below and at the very end of the corridor. So it was a complete nightmare throughout all three trimesters;

Firstly because it was a trek to get to the toilet in your ‘half awake’ state in the middle of the night, with an uncomfortable big bump making it harder to turn the corners, all added to the fact that you’re so very desperate for a wee;
And secondly because it was located at the other end of a really very dark hallway which had creaky floorboards!

I remember almost running (well lolling with huge bump, and again with my back to the wall as much was possible) as my imagination had taken over my senses!!

I also remember another occasion, not whilst pregnant this time, but whilst I was staying in a rather lovely London hotel for the night whilst on conference, and there was an unearthly almost mystical glow coming out from inside the wardrobe!!!

Umm – hello!! Have you not seen Ghostbusters, when the thing lived in the fridge? 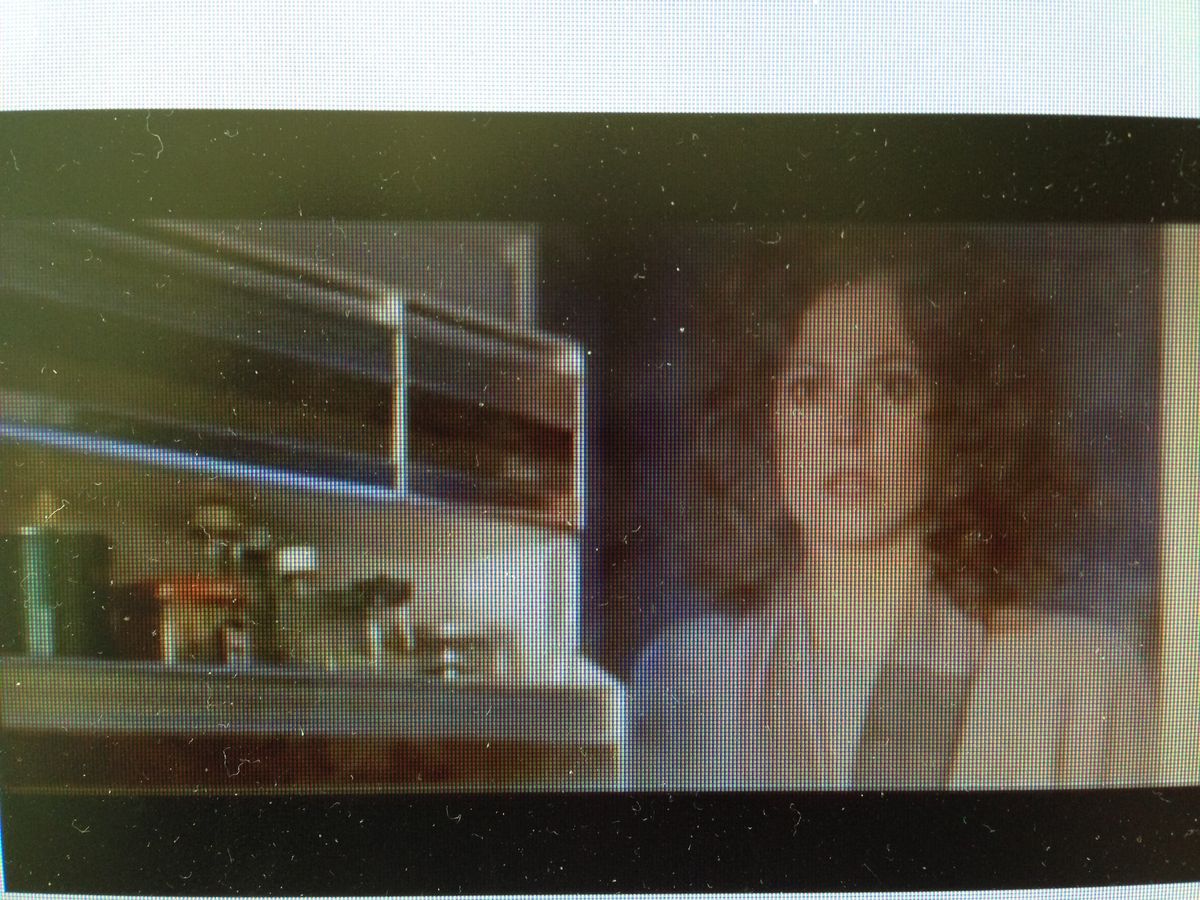 Well I had, and I don’t honestly think I got a wink of sleep that night, as I was too scared and hot at the same time (again cause I wasn’t letting any of my body out from under the duvet! It was baking!

How I didn’t get up in the morning 2-stone lighter I will never know!

So I don’t know what it is exactly that scares me or where my mind takes me to put me on edge so much, but, perhaps it all stems from having seen one too many crappy 80’s horror movies and that they’ve (unfortunately for me) found a permanent place to reside and be etched into my memories. (Perhaps why I steer well clear of horror movies today)

These are the ones I remember watching (though for the life of me I wonder why on earth I did now!): 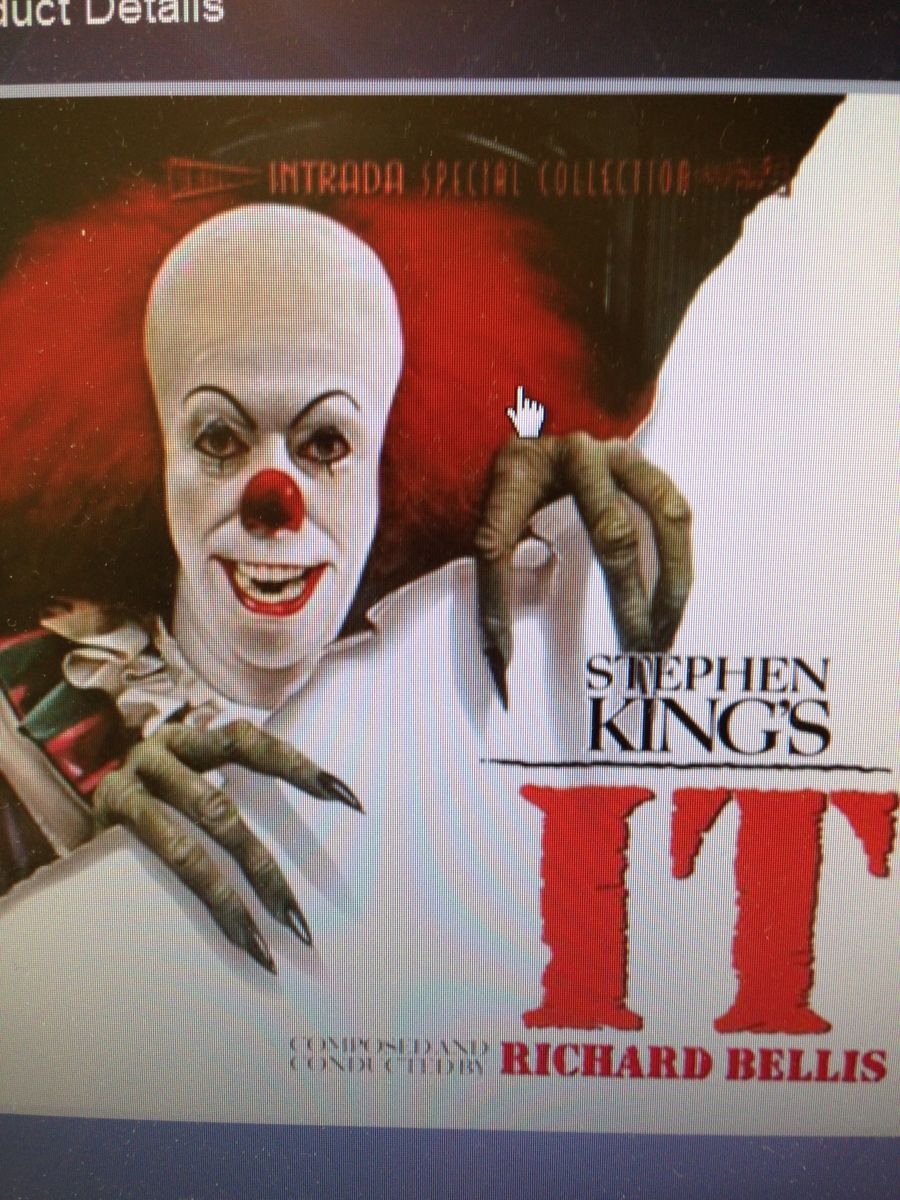 And as a result of these – the things that probably scare or panic me out the most are:

Not just our regular children that we love (and loathe!) on a daily basis!!

Although to be honest, Little E is becoming scarier by the day with her temper tantrums!!! 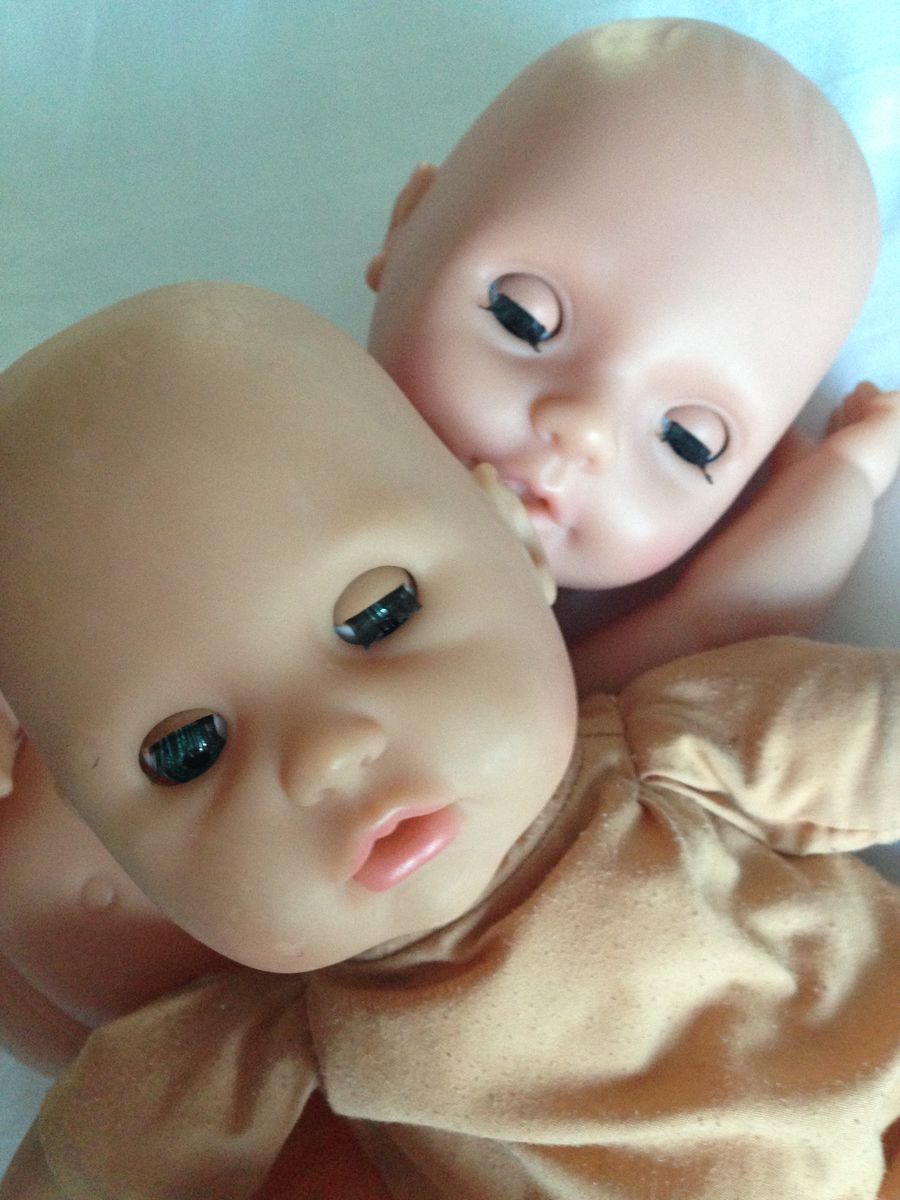 Once I’d had my children though, my irrational thinking began to subside, as I suppose I was then ‘in charge’ of the children; the responsible adult; who needed to care and look after them.

I needed to ‘man-up’ and, most probably see that I was being irrational!

‘Steph – there is nothing going to jump out at you! You are being absolutely ridiculous!!’

And I knew this, which is why it was a little embarrassing!

So, nowadays, getting up to go to the loo in the middle of the night is far better because I’m not thinking someone will jump out at me from behind every door or corner (probably helps to have the en-suite nowadays)

More than likely its because I’ve had to get up so many, many times through the nights to check on the girls, and I suppose the weird and downright bizarre thoughts have just become something I’m less aware of (or even finally grown out of – being the wrong side of 35!).

Perhaps even its because instead of worrying, I’m far more aware of the lack of sleep I’m getting and the fact I would much rather be snugggled in bed sleeping rather than traipsing the halls, looking for dummies, getting cups of water, and changing nappies etc!

Anyway, the other night, I went up with H-pop to put her to bed. We brushed her teeth and I read her a story and then settled her down under her covers. She always asks me to stay with her, just for a few minutes, which is usually adequate time for her to fall asleep in.

But this particular night, just as she was dozing off, she sat bolt upright and pointed out of her bedroom door to the hallway

‘mummy, I saw something’

‘I did mummy, I saw something over there’, again she pointed to the hallway

‘It was tall with a long taily thing’ she said

Again I just poo-pooed the idea – comforted her and settled her back down again, telling her that there was absolutely nothing to worry about.

And quickly she dozed off.

As soon as she’d snored her first snore, my eyes darted back to the hallway.

Trying to see if I could see anything!

And lately, H has decided to wake up in the middle of the night and creep into our bedroom. You know you get that feeling when you are aware of someone (something…dum, dum, dum) staring at you – well, that was me at 2am this morning! I opened my eyes ever so slightly, still a bit in dreamland only to be rudely awaken as I find I was a half a foot away from two big dark eyes glaring at me!

I jumped so much my head nearly touched the ceiling, startling, both H and Mr B in the process!

I honestly nearly had to change the bedcovers!!!!

Again Steph… too much information!!

And at least I suppose I should be thankful for small mercies – the teddy she was holding out at me (arms out in hopeful preparation for being picked up onto the bed) wasWo-Wo (her dog).

If it had been one of her dolls I might have had to tell the story slightly differently!!!

Anyway… sleep tight out there and don’t let the bed bugs (monsters, ghosts and ghouls bite!!)

Linking up with the PostCommentLove linky from Verily Victoria Vocalises

hosted this week by Charlotte at Raising Wild Ones