It’s the weekend once again so it’s time for another instalment of My Sunday Photo.

I’m afraid it’s another from the fabulous Safari we went on back in December 2013, but we just have so many fond memories of that experience that I’m probably going to have to bore you all with rather a few of them!

This was captured on our first ever game drive.

As we rounded a corner we stumbled directly across a mother cheetah and her two cubs. They were only a few feet away from the vehicle. Although they knew we were there, they are familiar with the game jeeps as the area is one of conservation so they monitor the animals on a regular basis. We were so lucky to just sit there and watch in awe as the beautiful and fluffy cheetah cubs played boisterously with one another until the mother decided it was time to leave. Cautiously she started sniffing at the air, and surveying her surroundings, which is when this photo was taken.

She is completely wild – and only wears the collar for her own protection and for conservation and monitoring purposes.

It was an amazing moment. Such an impressively beautiful and majestic creature. 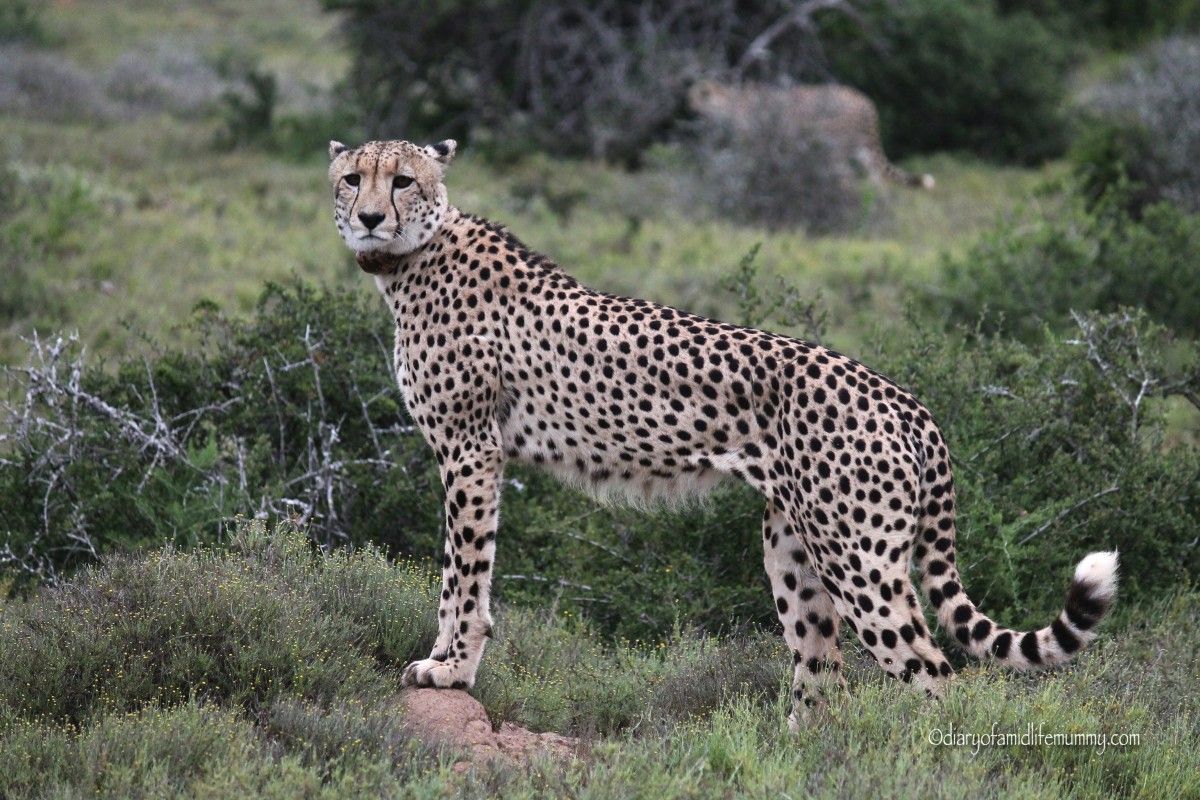