Some weeks back now saw a rather special occasion in our family. My husband’s grandma celebrated her 90th birthday.

It’s no mean feat nowadays I think, and so most definitely something to shout from the rooftops and rejoice about!

To fittingly mark the occasion, the family all gathered together, some from the USA, some from Australia, others dotted around the UK and some (us!) just down the road! 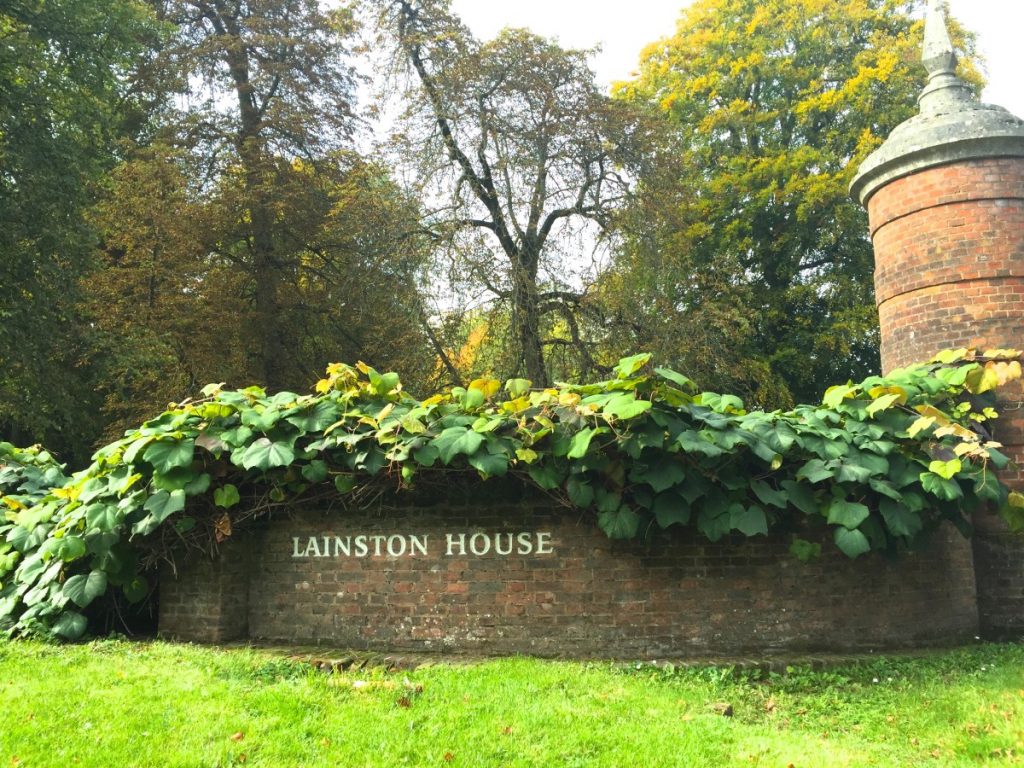 As you can probably imagine, it’s a bit of a rarity that we all get the chance to meet up and see one another as it’s pretty much a logistical nightmare, but this was such a special occasion that everyone went out of their way to make the effort.

Obviously a 90 year old is not exactly keen for much of a knees up so instead, the order of the day was a very civilized and perfectly lovely spot of afternoon tea, at the very stunning Lainston House in Hampshire. 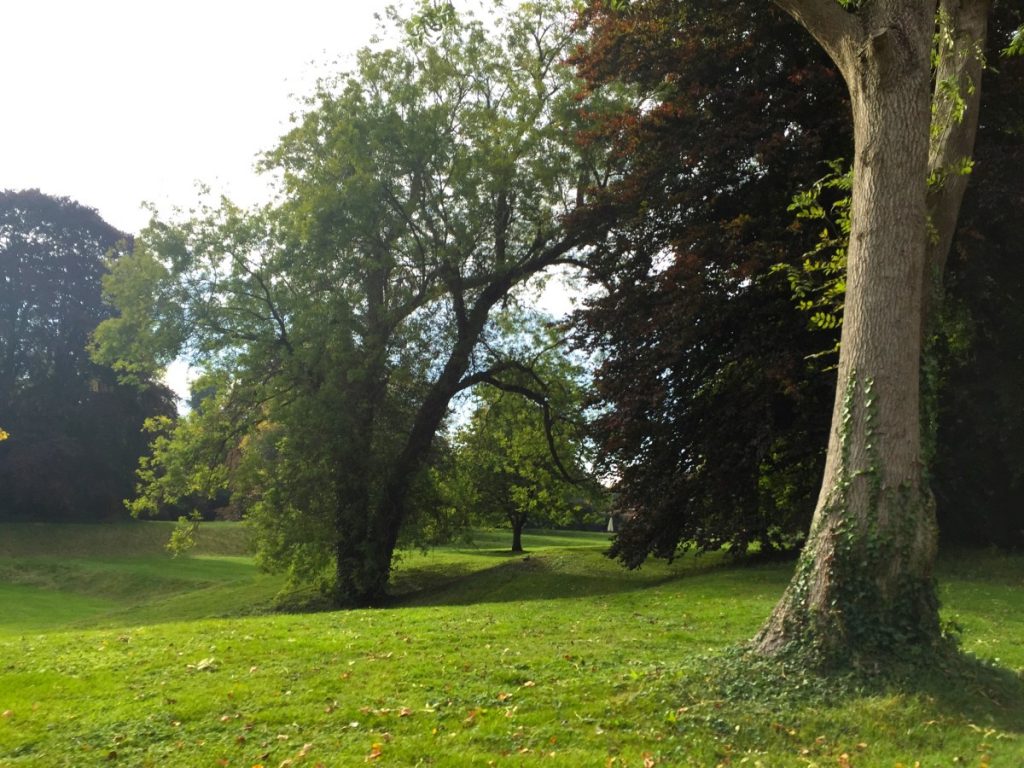 A room had been hired for a couple of hours in the afternoon, so only for a short time, but more than enough for the birthday girl.

As we approached the main gate and drove along the winding driveway, it was a sea of colour as Autumn had fully taken its hold on the canopy above, with the leaves awash with burnt reds, auburns, coppers and golds, in amidst the few odd green leaves clinging on to the last of summer.

Twisting along the pathway we passed old outbuildings and renovated barns, constructed of bright but classic red brick and interspersed with blackened wooden beams and window sills. 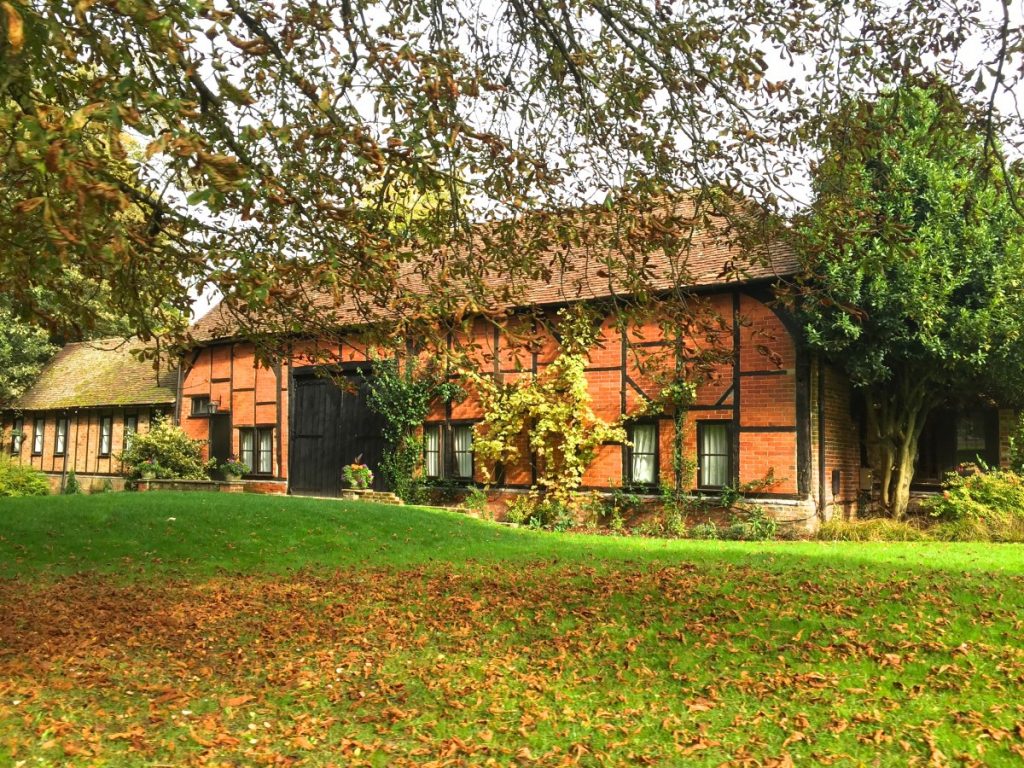 We pulled up in the car park and made our way down through the main iron gates into Lainston House. The circular driveway was very grand indeed. As we entered the house, we were met by a beautiful old tiled floor with a large and imposing original fireplace in front of us.

It looked classically British with a sea of wellies at the base against the grate.

We were directed through to our room to be met by excitable chatter and happy smiley faces. It was so wonderful to all see one another again. 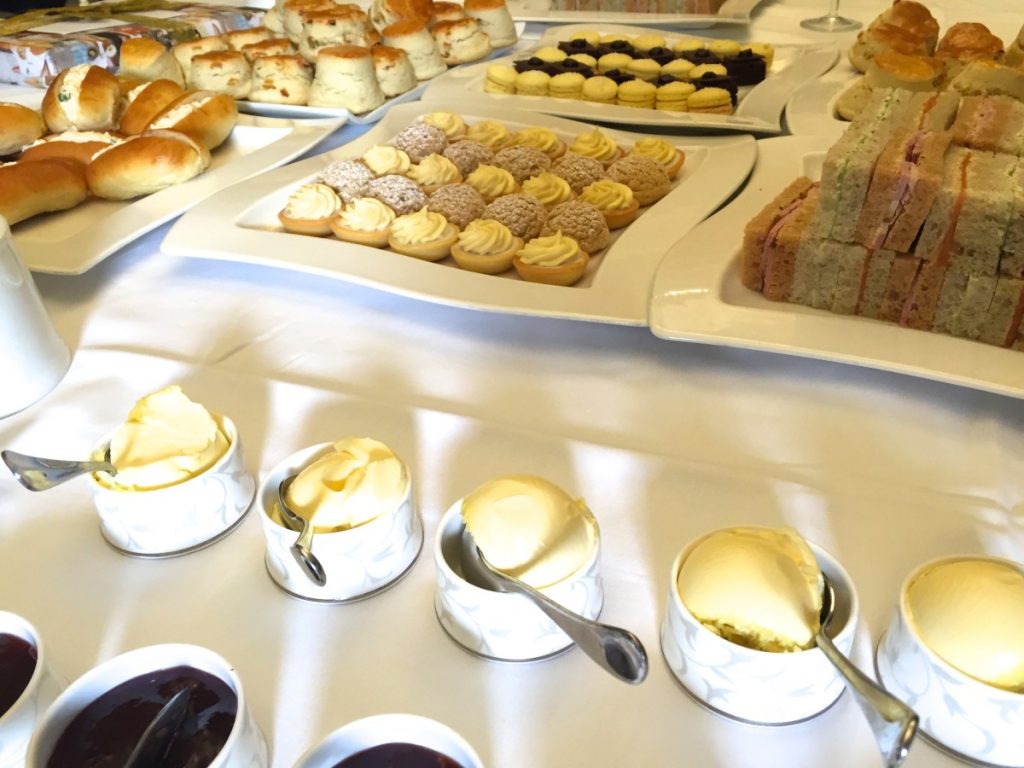 Tea was then served.

The classic and obligatory petit-fours, finger sandwiches, cream teas of scones, jam and clotted cream, pots of hot tea, and of course, champagne! 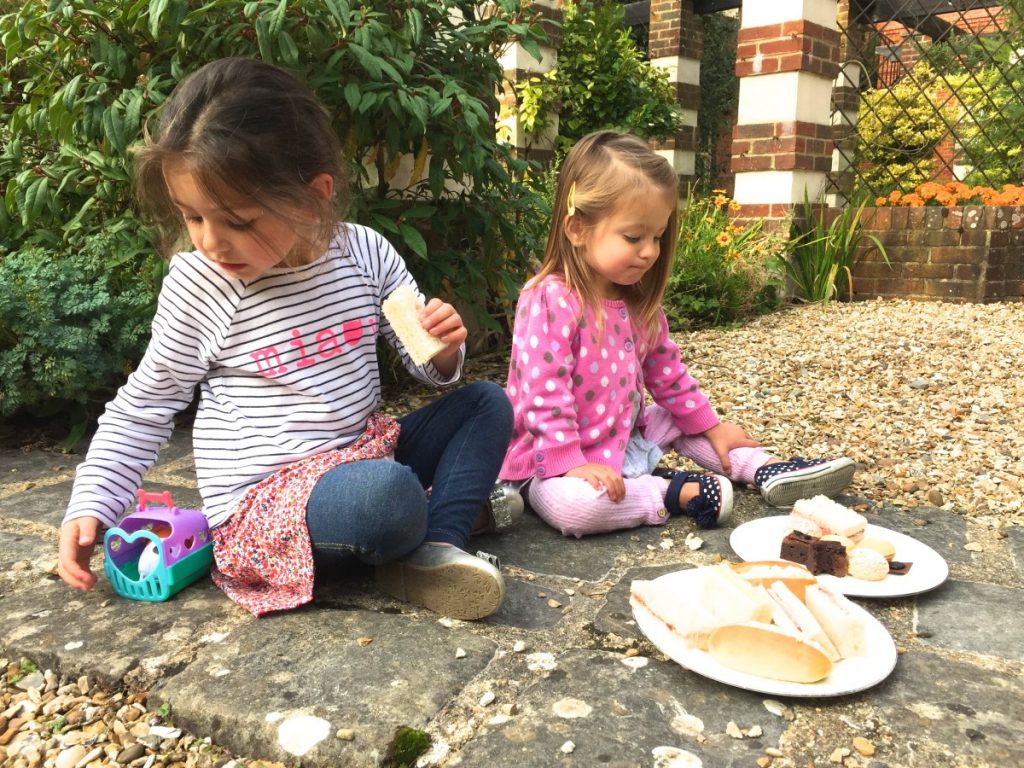 The children were even provided with their very own selection of sandwiches and cakes to especially cater for their needs and tastes which was fabulous. They even decided to sit out on the paving stones of the adjacent courtyard to eat their lunch and play with some new toys.

They adored seeing the whole of the family too though – so much so, that they didn’t stay outside for long. Poor Uncle James was accosted most of the afternoon by both Holly and Ella as he had unwittingly decided to start a game of hide and seek. So as you can probably imagine – from then on – he was the ‘fun uncle’ and they wouldn’t leave him alone! 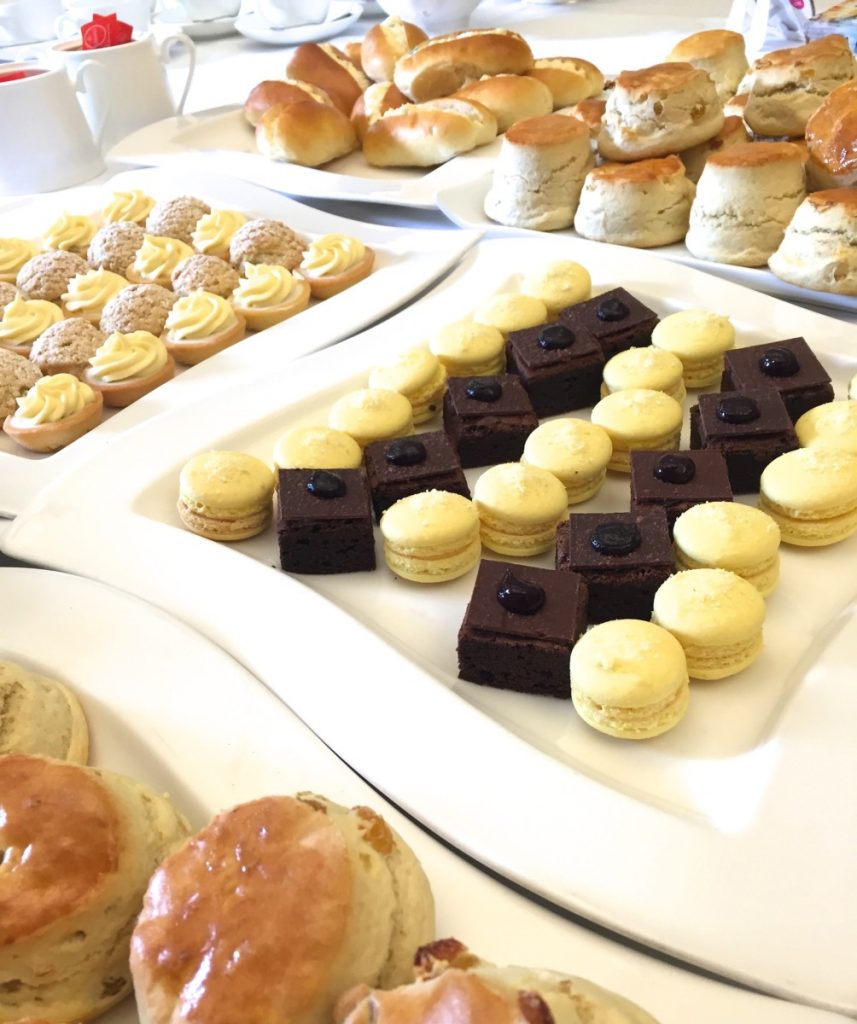 The day was slightly overcast, but at least it was dry, so it was still perfect weather for the children to play outside and explore the houses beautifully grand setting and grounds. 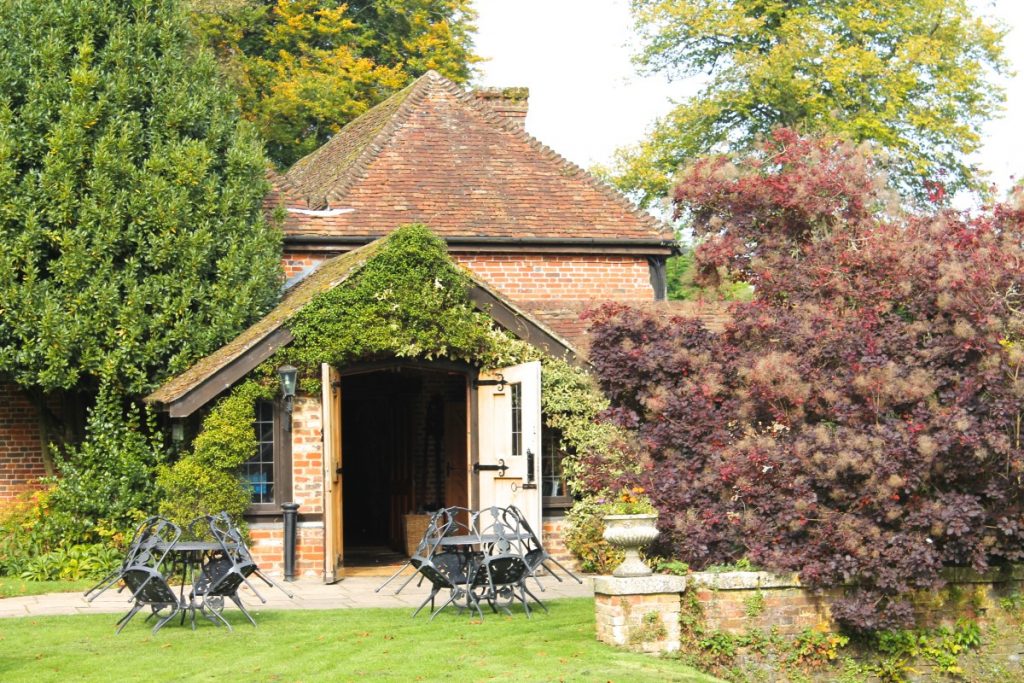 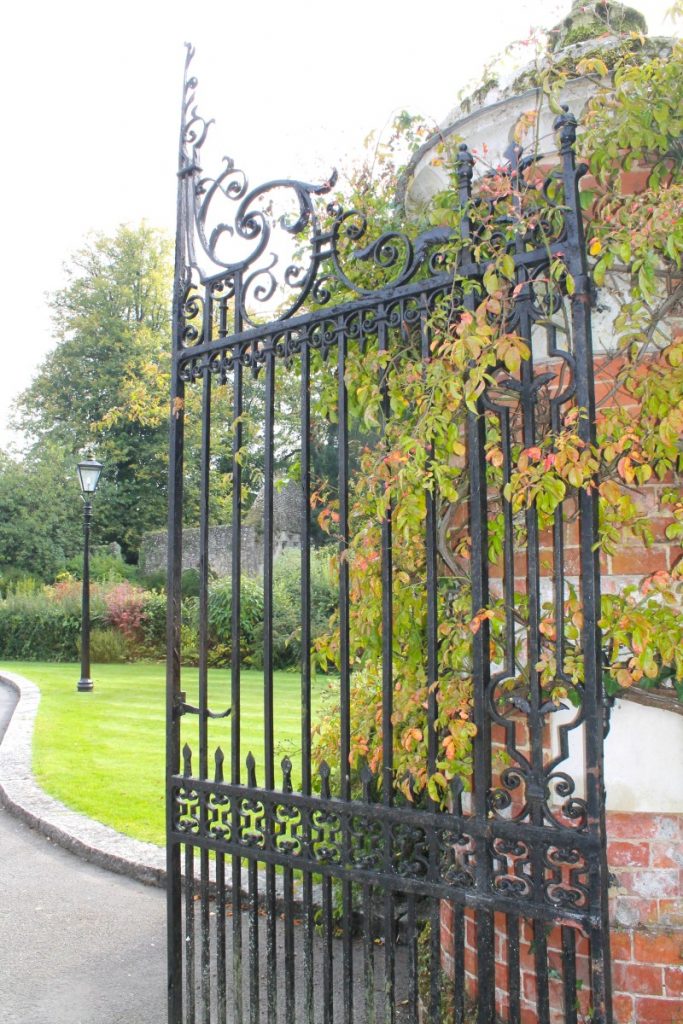 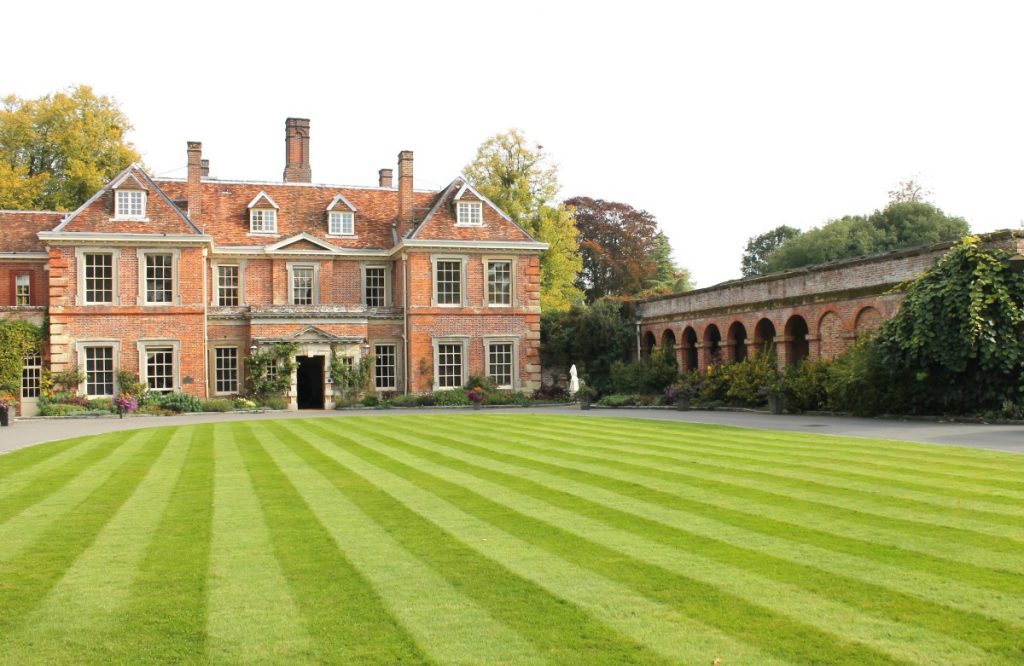 Another great thing about the day was that my girls got to meet their second cousin for the very first time too. She is practically the same age as Holly, so obviously they got on like a house on fire and were running all over the lawns together with poor little Ella trying her hardest to catch them up.

It was a really wonderful afternoon of celebrations and catching up with family. It’s just a shame it doesn’t happen more often.

Here are just a few more photos of our lovely afternoon… 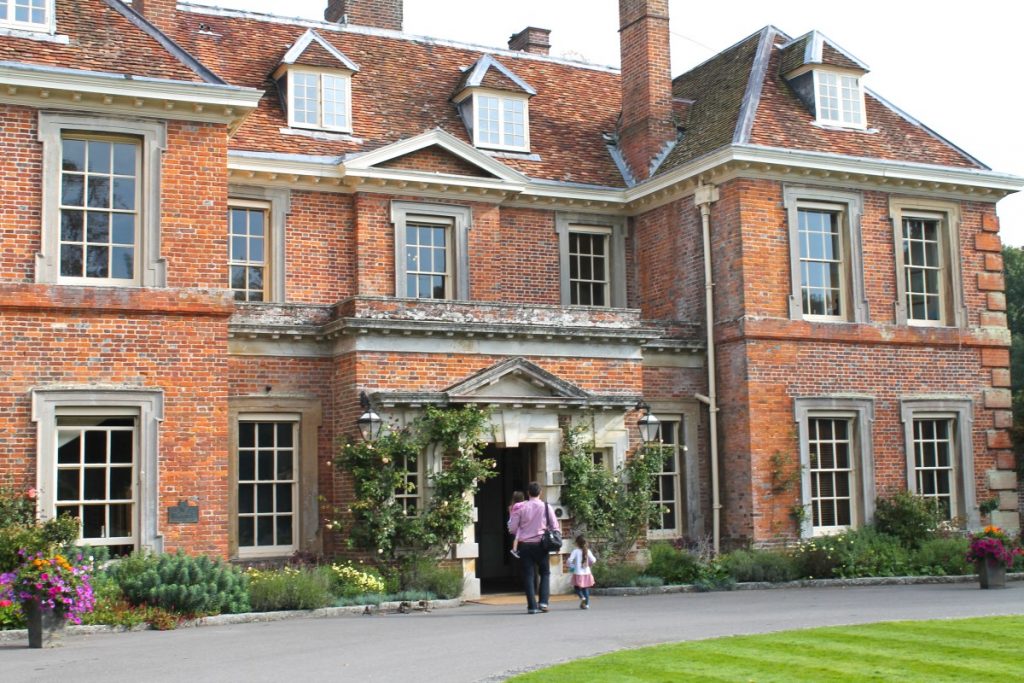 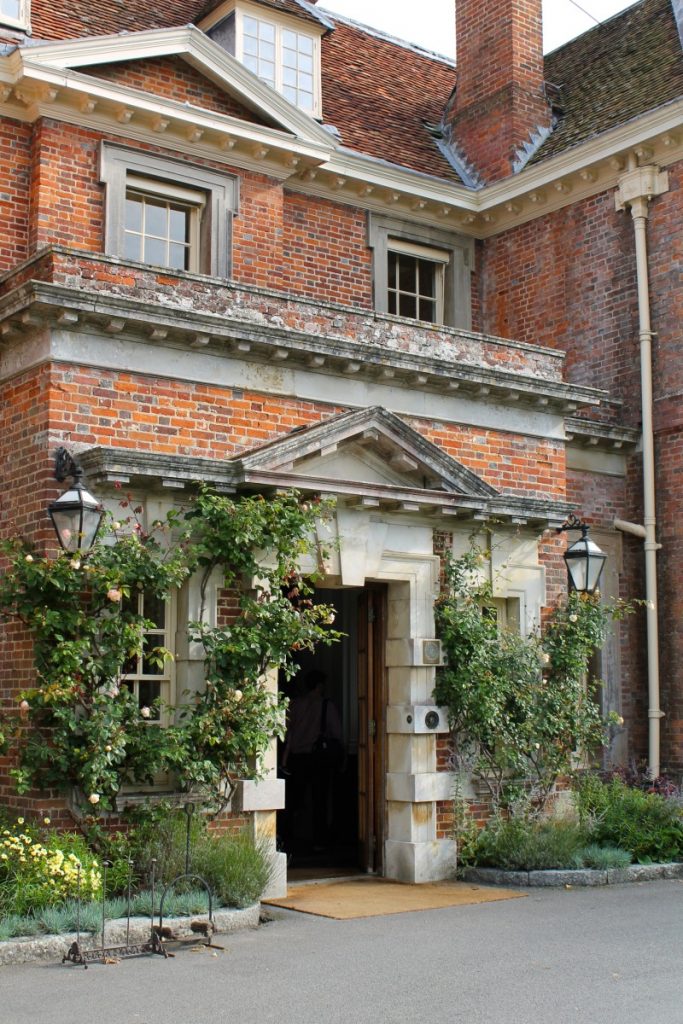 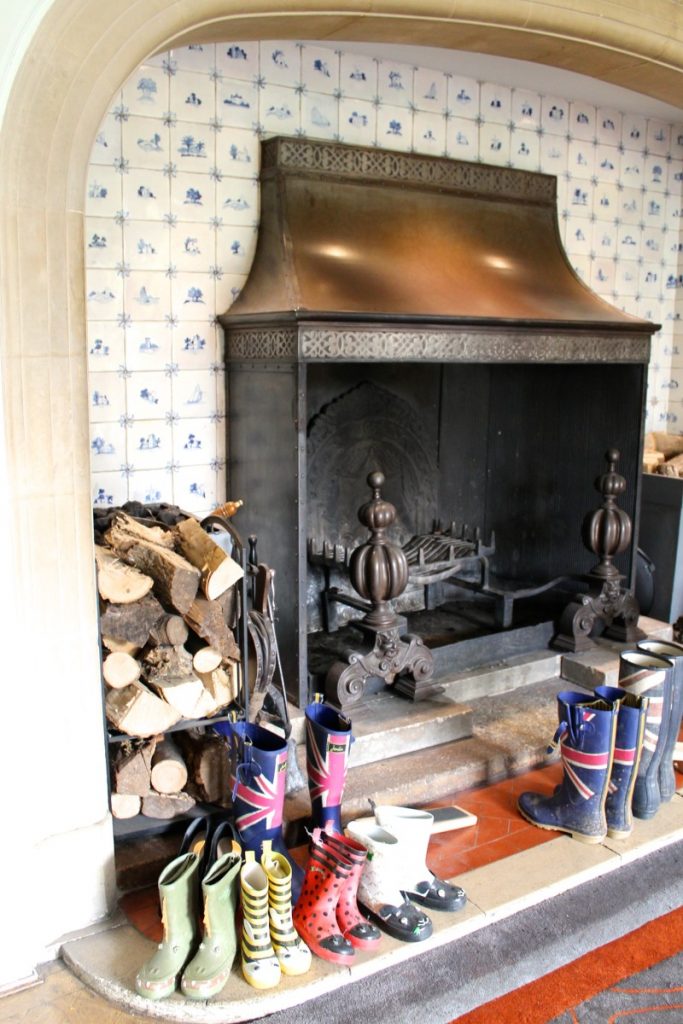 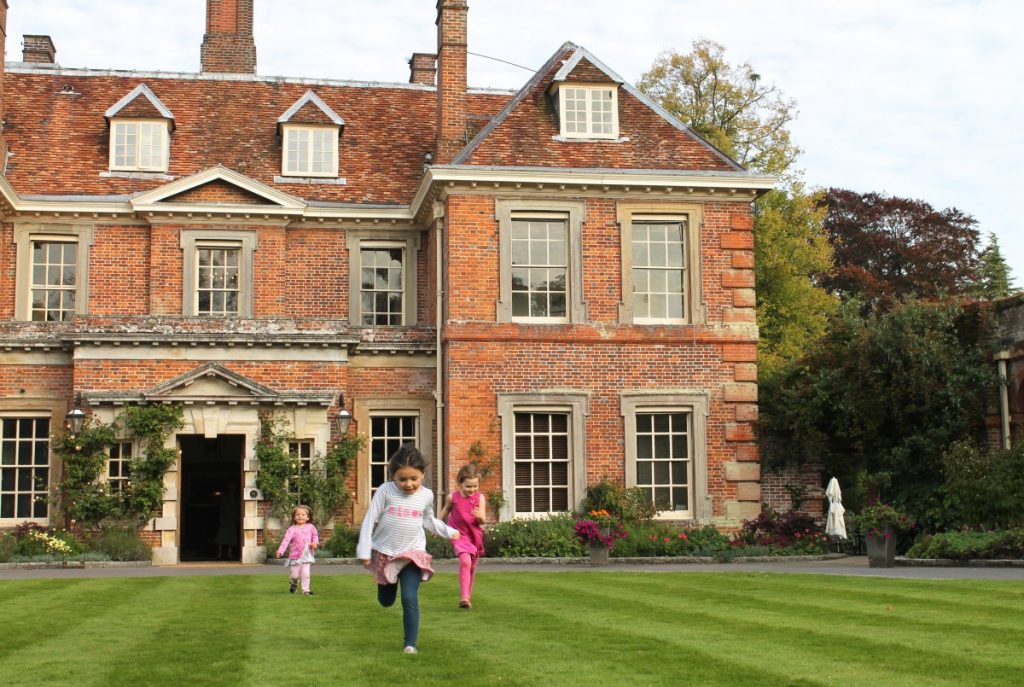 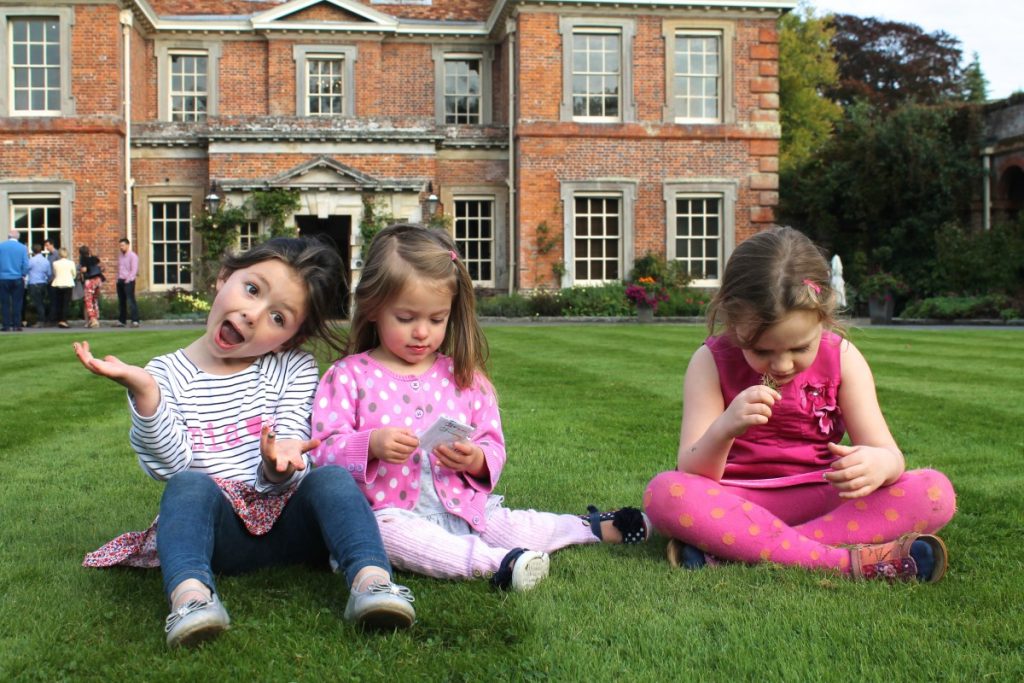 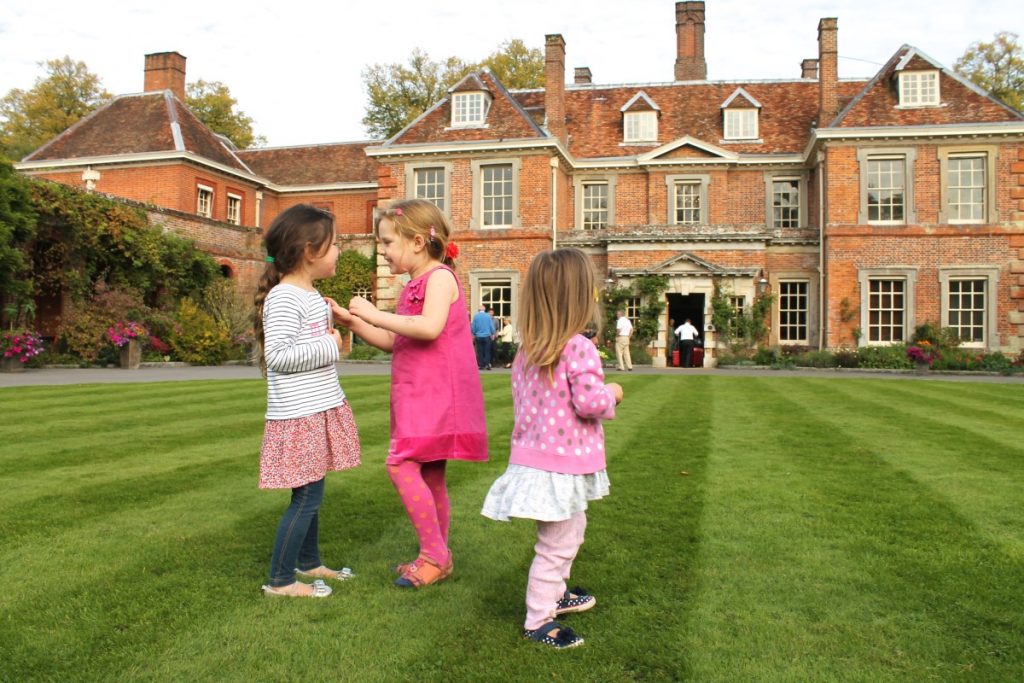 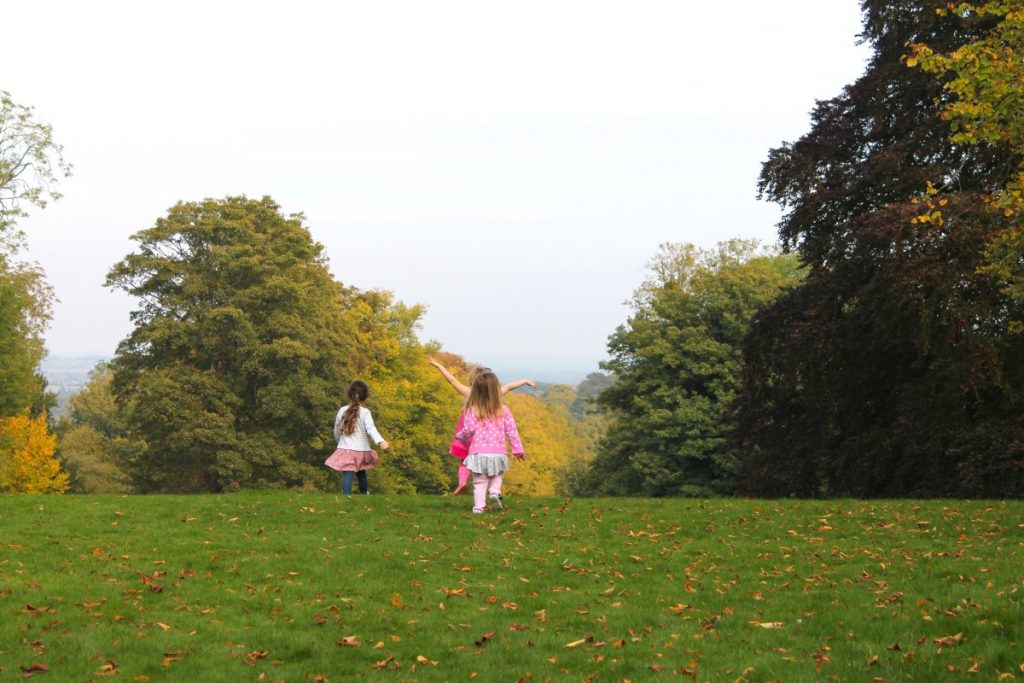