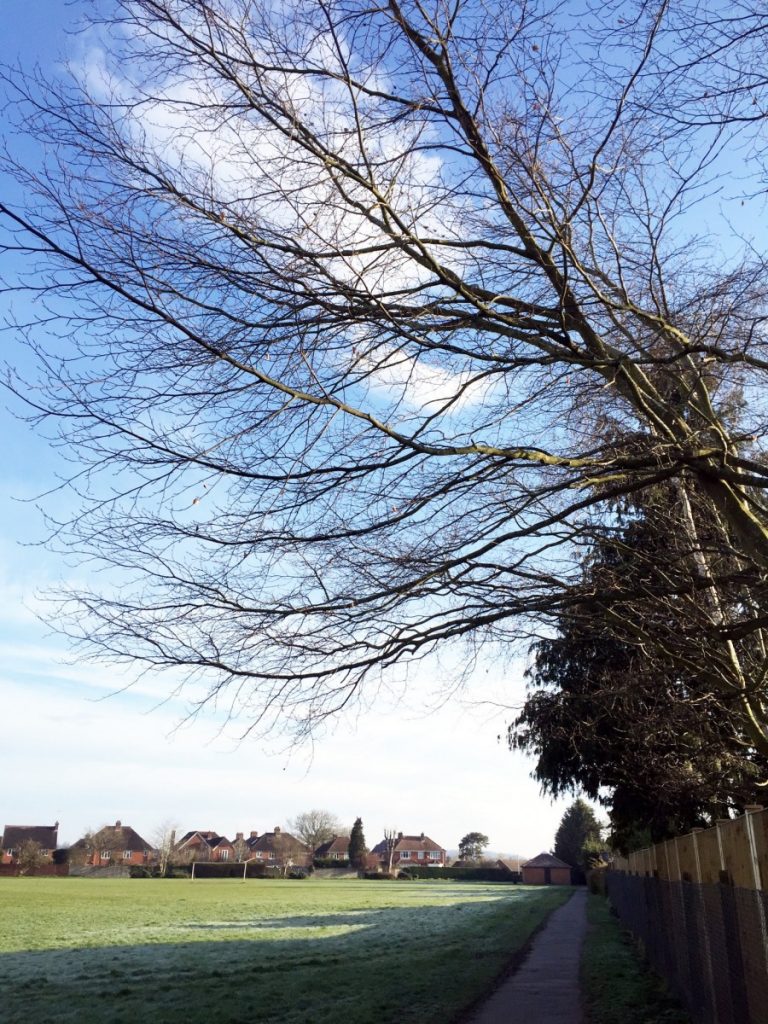 I normally drive to work every single day.

Which is silly really, as I only work at the other end of our town, and it’s a perfectly reasonable distance to walk.

I suppose the main reason for this is ease. Each day, as I like to start work as early as possible, I generally pick up the nursery run, and Mikey takes Holly an hour later for school.

With the nursery across the other side of town, it’s generally easier and much faster to drive her there and then to carry straight on to work afterwards. So, this is what I do – and it works. Also, for some reason, especially thinking back to last year’s mishap, I like to have my car with too just in case I need to rush back for the children.

It also makes popping to the supermarket on the way home far easier too – and obviously with the car – I can carry so much more shopping.

Plus, if it’s raining, I’d much rather be under cover with a radio and heater on!

A second reason though, and one which I completely know is true – is laziness. I don’t like to admit this but it’s true. I need to get out and about far more, and walking is just a wonderful way to start the ball rolling. Especially I find, if you’re walking with purpose! It’s sometimes much harder to drag yourself out of the house for a brisk walk around the block, just for the sake of it or for exercise, than it is if you actually need to do something or be somewhere.

But, this morning, was different. As I pulled up the bedroom blinds, the sunshine streamed in through the window panes and, with the window ajar as I like to have it each night, I could hear the birds singing joyously in the trees and bushes outside in the front garden.

It was my turn to make tea and milk etc so I hopped out of bed, as the others still slept soundly, and I think I just felt an air of excitement, with a distinct spring in my step.

So that was it – I decided to walk.

You see, to make sure I was at work on time, I’d not be able to take Ella in to nursery due to timings, so once I’d checked with Mikey that that he was ok to take her instead, it was decided!

I packed my rather high heeled boots into a bag, and popped on my new trainers, ready for the off.

As I stepped outside into our little porch way, I immediately felt so much happier.

Usually, with the whole kerfuffle of getting kids ready for school and nursery, arguing about what socks they want to wear that day, and then trying to quickly bundle them into the car and set off before the traffic gets all snarled up, is all pretty stressful. But with none of this to worry about it felt as though a weight had been lifted from my shoulders, as I merrily and tranquilly strolled down the road and off to work.

It’s funny how, when you’re in your car, you often miss the beauty and simplicity of the little things, as I must admit my walk was not the swiftest of strolls, as I kept stopping to take the odd snap or two with my phone. 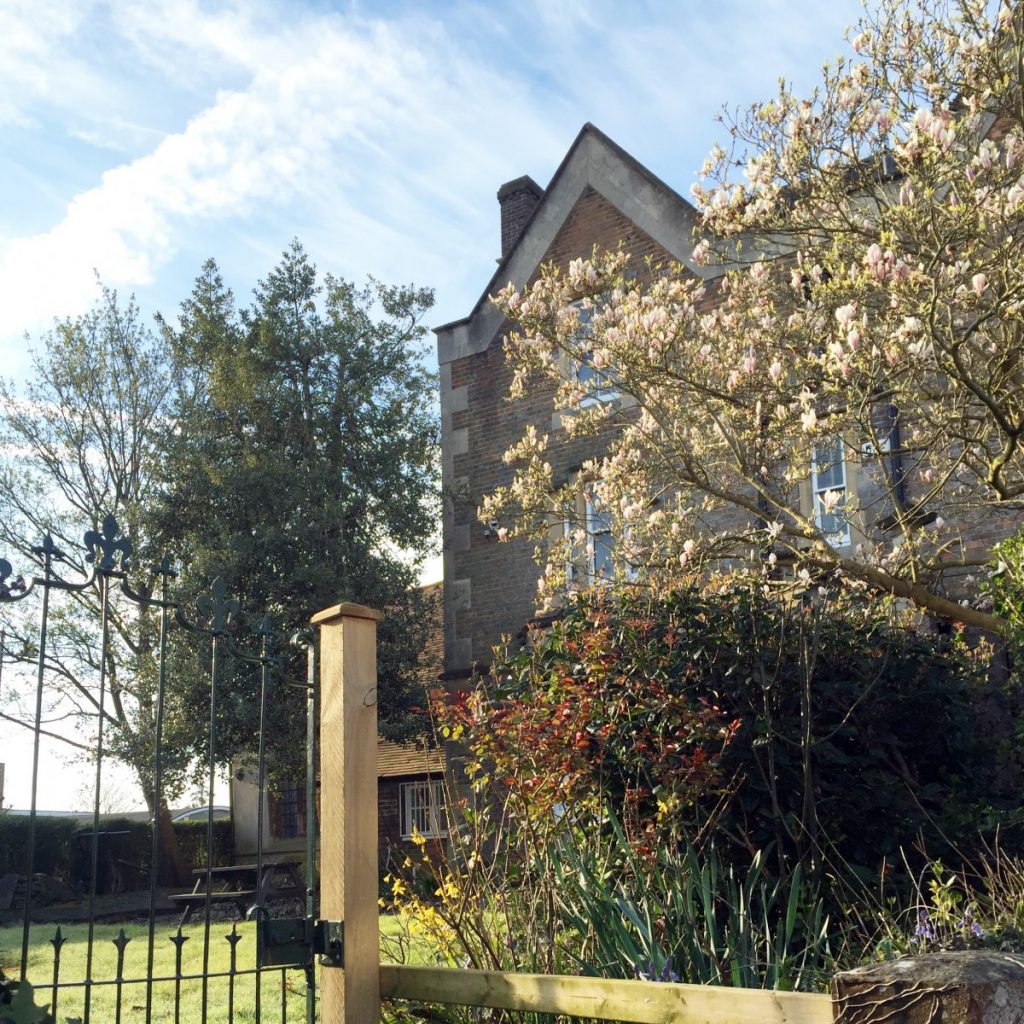 Also, with traffic as it is nowadays pretty much across most towns I expect, driving can be very stressful. So many people are primed and ready on their horns to toot menacingly, or too impatient that they swerve dangerously as they all rush along trying to get to work as quickly as they can. I find people are often quite aggressive on the roads, determined not to let another car in etc, so it was actually rather odd watching this exact behavior this morning as a bystander as I walked casually past them.

I felt rested, almost a little smug too I suppose, that I wasn’t part of that rat race this morning. A wry smile appeared across my face as saw each car and van nudge up to the bumper in front, just for the extra chance to get through the next set of traffic lights.

But there I was, taking in the beautiful morning air, gazing every now and then in at the shop front windows, looking up at the beautiful old buildings which we never really notice in the daily hullabaloo, just listening to the morning hustle and bustle rather than being a part of it for once.

And, without the distractions of having to concentrate on driving, and without the radio blaring out at me, I was instead able to fill my head full of my own thoughts and contemplations on that little journey.

It was just wonderful. Though unfortunately something which will change at the very end of the year when our offices move to the next town over, a little bit further along the motorway. Which will be a huge shame for those who walk in every day.

With Spring here though, and with Summer only just around the next corner, this is something I hope to be able to do as often as time and circumstance allow, as it really is just the best way to start a day. Especially if for that day, you’ll be stuck inside an office.