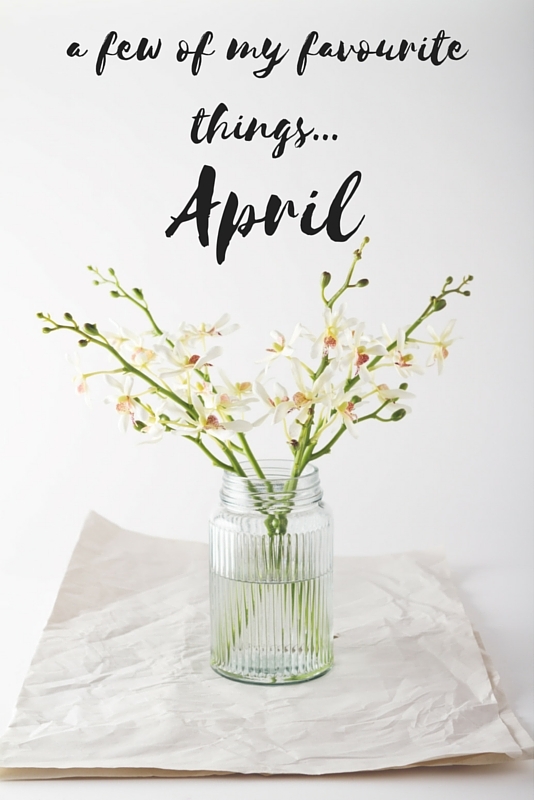 Oh I do love a good bank holiday. Though I just wish every weekend was three days long.

So I suppose it was a lovely relaxing way to leave the month of April behind us, as we welcomed in May.

When I look back through my photos of the last month, and of the little things we’ve been up, and the memories we’ve captured along the way, it’s hard to remember half of it.

But I suppose that’s the joy of photography isn’t it. Our everyday lives are just so hectic as we flit from one day to the next, that without the handy little picture reminders, we’d lose sight of what we’ve done, where we’ve been, who we’ve spent it with or even of what we’ve accomplished along the way.

So here’s my little look back at the things I loved in April.

Even More Meals Out with Friends 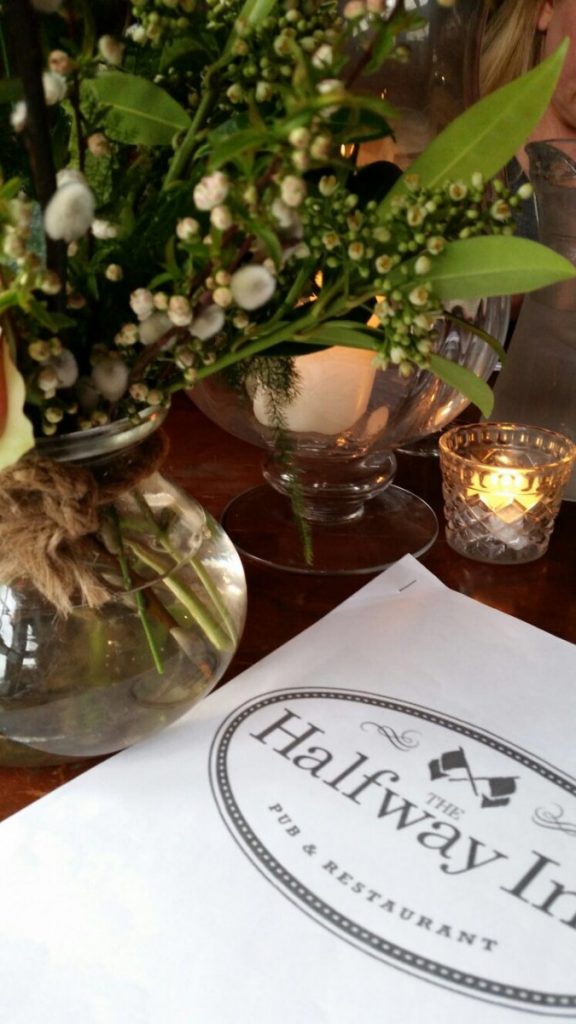 I could seriously get used to this. I do love going out for dinner and I’ve thoroighly enjoyed the fact it’s happened more often over these last few months.

but, unfortunately all the pre-planned dates have been and gone now, so until I pull my finger out and arrange a few more! That’s my lot for the time being. that’s with just my husband, a real rarity, or with friends, I just love that it’s something different to do.

Time in the Garden again

With Spring comes with it the warmer days, and the odd chance of a little respite in between storms and snowfall! Haha. It’s odd to think that only last week we had snow, when this weekend was pretty wonderful! On Sunday I was actually sat out in it at a friends house whilst holly attended their little ones birthday party, it was a perfect day for an outdoors tea party and lots of bouncy castle fun.

then we’ve also been able to get some jobs done in the garden too. Just mowing the lawn makes such a world of difference to how neat and tidy the garden looks, and it gave us the chance to kick start some other new garden projects too.

Again, lots more sunshine equals lots more time to get out and about. I think it’s a rule of ours to try to at least get out of the house with the kids once per weekend, in amongst all the other mundane but pretty important things an average family has to do, so with the weather on our side a little more now, there’s all the more opportunity to make the most of this. 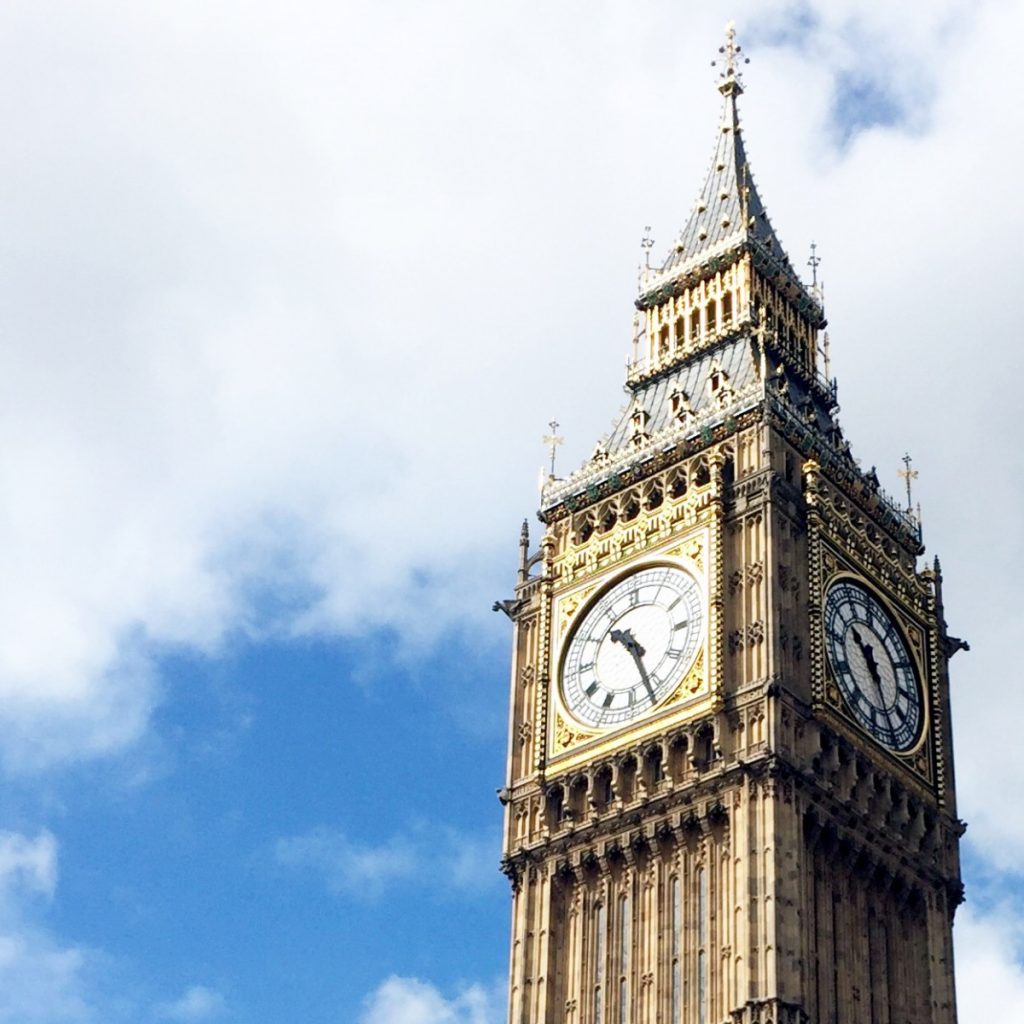 A friend of mine had her birthday this week, and so to help her celebrate, we decided to do something a little different. So, five of my best girlfriends caught the early morning train up to London for a day out at London Dungeon, dinner and some bars with a few drinks.

it was such a lovely day. I will admit though to be I got super scared all the way up to the dungeons, as I really have a fear of all things that make you jump! But, with the help of an early morning cocktail or two (oooops, shhhh!) I was feeling far less tense and had a brilliant time. Even if I did have to lead the group through some long dark tunnels, as I was charged with delivering a letter to Guy Fawkes!

A brilliant day with my amazing friends.

I can’t really say too much here I’m afraid, but one of the highlights of my month, if not my year, was receiving some amazingly happy and extremely long awaited news from some great friends of ours. So much so, that on hearing it, I cried like a baby throw that sheer happiness.

Sometimes life makes you happy in amongst all the other news