As you may have already realised through my social media feeds, I’ve finally bitten the bullet and made the big decision to give up the job which I’ve been in for the past four years.

These decisions are never really easy are they? As much as we really want something, we still have to weigh up the pros and cons of how it would work, and whether it would be the right decision for the family as a whole. After all, whether it’s a dream or not, it has to be viable.

But you see, it really has been a dream of mine for a long while now. And for many months, my happiness was spiralling down and down as each day I longed for it all the more. 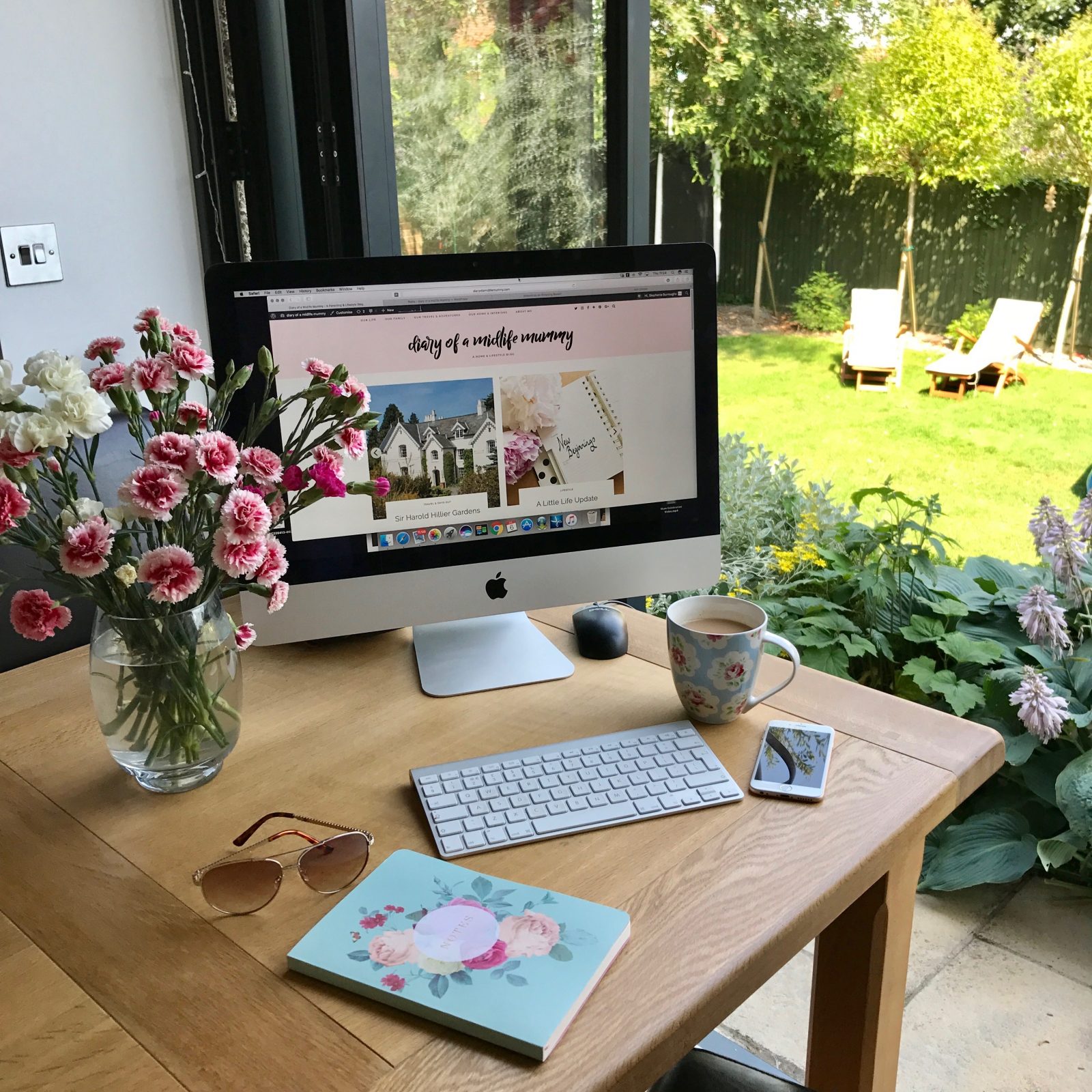 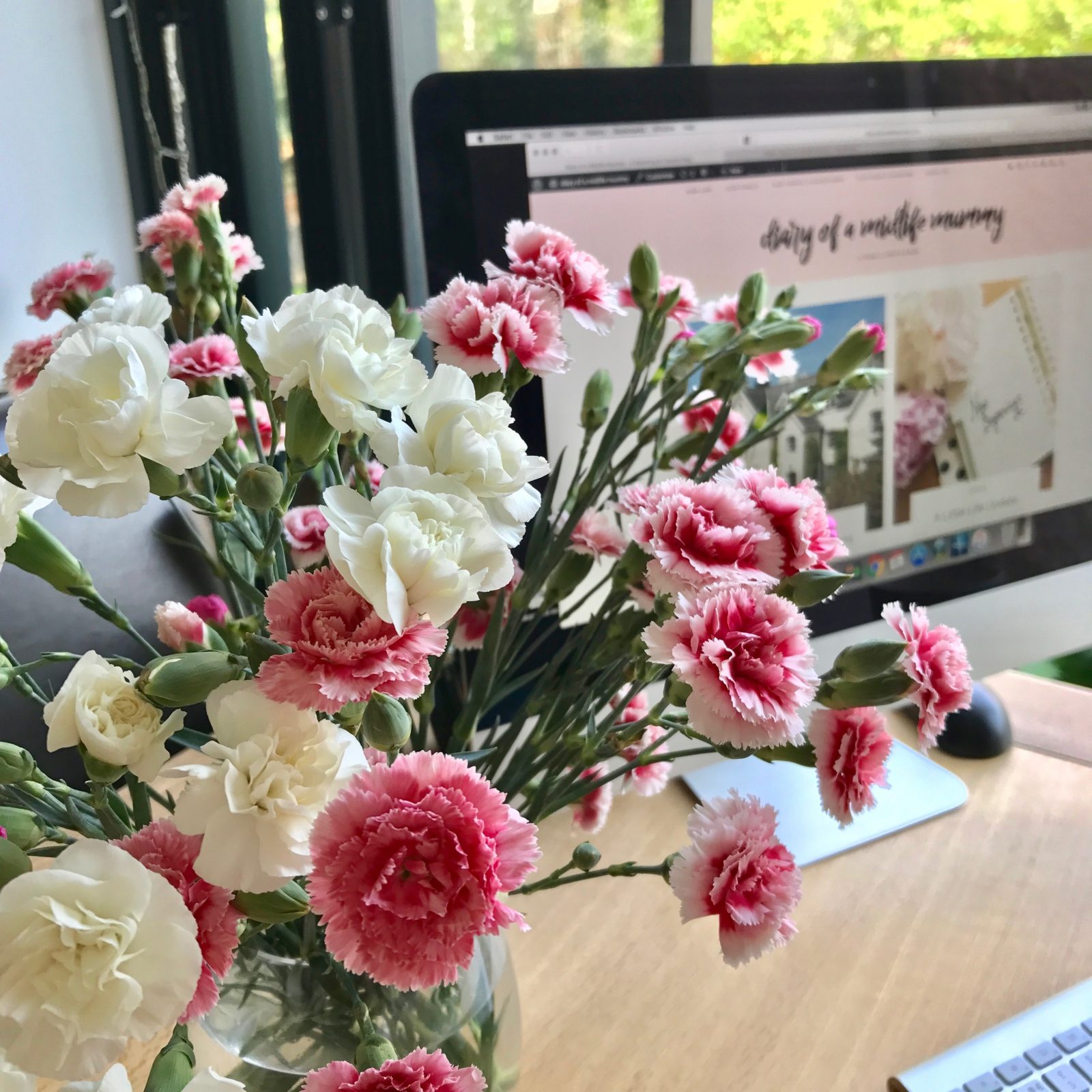 As much as I liked the people I worked with, I never really got my head into the work I did. It was a lot more technical than I wanted having taken the job after been made redundant from a marketing position. Plus, I think a really large factor which was getting me down was the fact I didn’t really have a team to sit with on a daily basis, as I did in my previous job.  It sounds a bit ridiculous coming from such a large company, but you see, all of my immediate colleagues were based either in Germany or in the US, so I never found that wonderful office chat and general daily banter I love so much. I’m a people person, and I can’t see that changing any time soon, as that’s how I want it to be.

So, that mixed with the fact I found the role tough to get my head around, most probably because I want to feel passionate about what I do, and I just wasn’t, was a kind of recipe for it not going to last the distance.

The thing is, I also hate to disappoint people, so I was just so apprehensive about leaving my manager in the lurch, after all the kindness and fantastic support she has shown me through the past few years.  I also agree with her in a way, that I never really got my head back into work in general after all the difficulties and trouble we had a couple of years ago. I just found it difficult to get back into things, when the majority of my head is telling me that life is far too short to do something you don’t enjoy or even love.

The other reason for staying so long is probably because it was comfortable. In a sadistic kind of way, I suppose. It’s easy to just bumble along in what you know isn’t it? It takes a lot of balls and courage to make some decisions, which is probably why I held onto the feelings for such a long time before I actually acted upon it.

In the end though, it all just got too much.

Which looking back was a good thing, and the best thing that could really have happened.  Something had to be done. It was time to make a change.

My husband was as sweet and supportive as ever, and we talked everything through about how we would work things out. 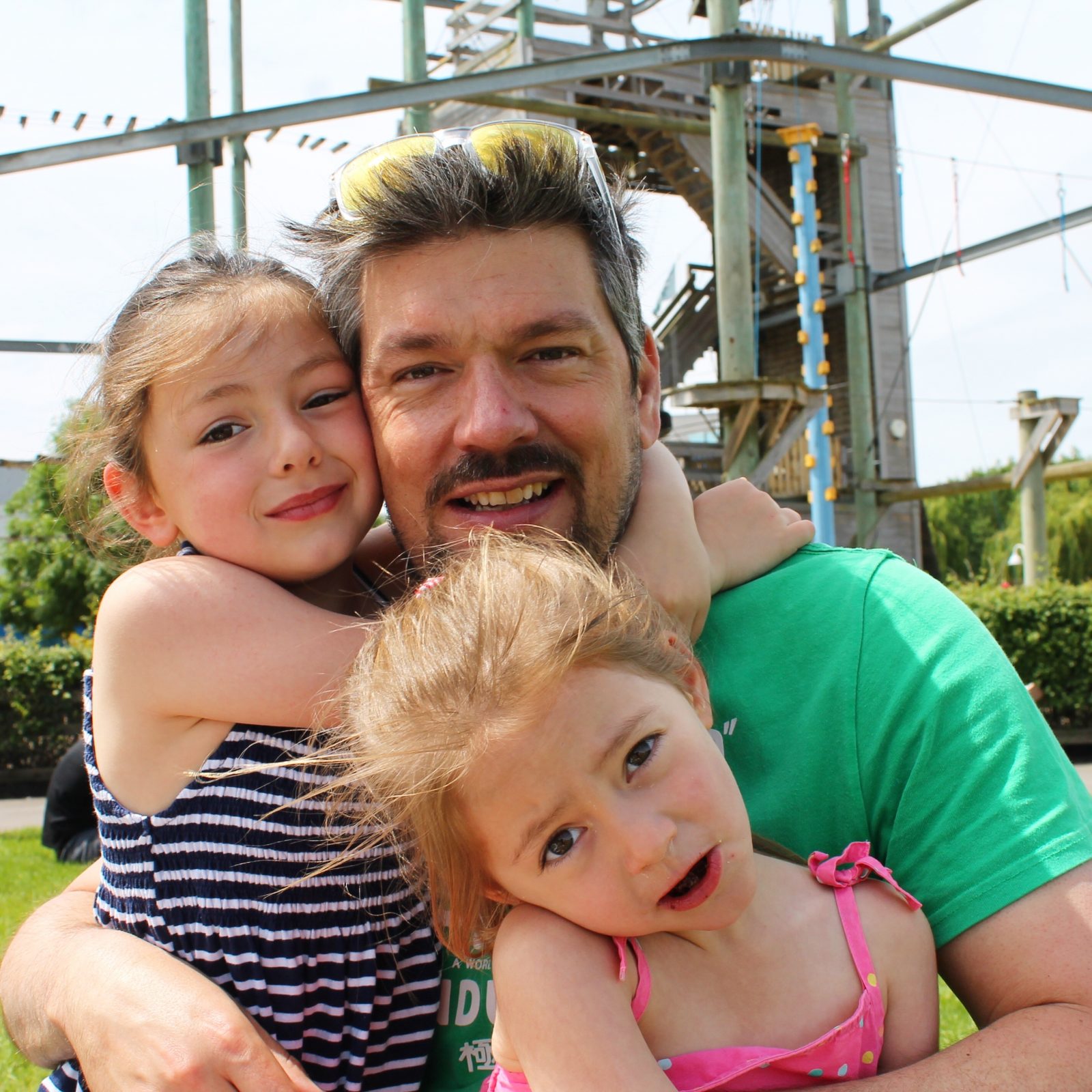 We decided we had enough money set aside to allow me to leave the job and take the summer off. It works quite well as although we’d lose my salary contribution, we would save on summer clubs and camps, and we’d pull Ella out of pre-school early. Plus with Ella stating school in September, that’s a fair amount of money we’ll be saving again each month.

Everything was looking far more hopeful.

Since then, I’ve really not looked back. I feel so content being out of that work environment, and am enjoying a little time to myself before the summer holidays kick in.

And, as I wrote about in a past post, life, as they say is most definitely for living and sometimes we have to take a leap of faith and step out of our comfort zone to find something that’s right.

Now then, whether or not I’ll lose my mind (or turn to the gin bottle!) looking after my manic but gorgeous girlies through the six week holiday break, who knows, but as far as I’m concerned right now, I’m just bloody excited!  I mean, I’ve not been off with them since having maternity leave! And after all, they grow up so fast, I am looking forward to spending some real quality time with them, for which I feel so unbelievably fortunate.

And, as luck would have it, Mikey has had a bit of good news too and has landed a different job, so it looks as though the four of us will be able to spend time together as a family for the next couple of months, with outings, trips to the park, time in the garden and holidays. How amazing is that?! 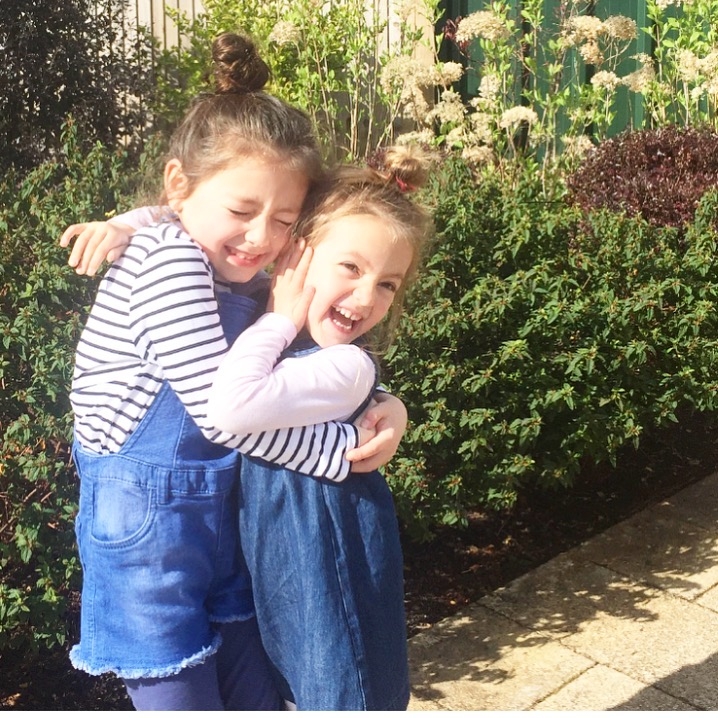 But until then, I plan on putting up my feet a little, relaxing and finding me again.  And I also plan to start reading my favourite blogs and spending time to write in my own again too.