You know generally I believe I’m a good, (although only human!) careful, and sometimes overly cautious mummy, with always the best intentions for my two very loved and precious girls. I’m always the one in the family to scowl or comment if I think something is ever so slightly dangerous or harmful, or if I feel uneasy about a situation.  So today I feel as though I’ve had a hard slap round the face and that its time to wake up and sort things out.

Earlier I had to call the emergency services as Ella, my 11 month old, was gasping for breath having I assumed, got something stuck in her throat. 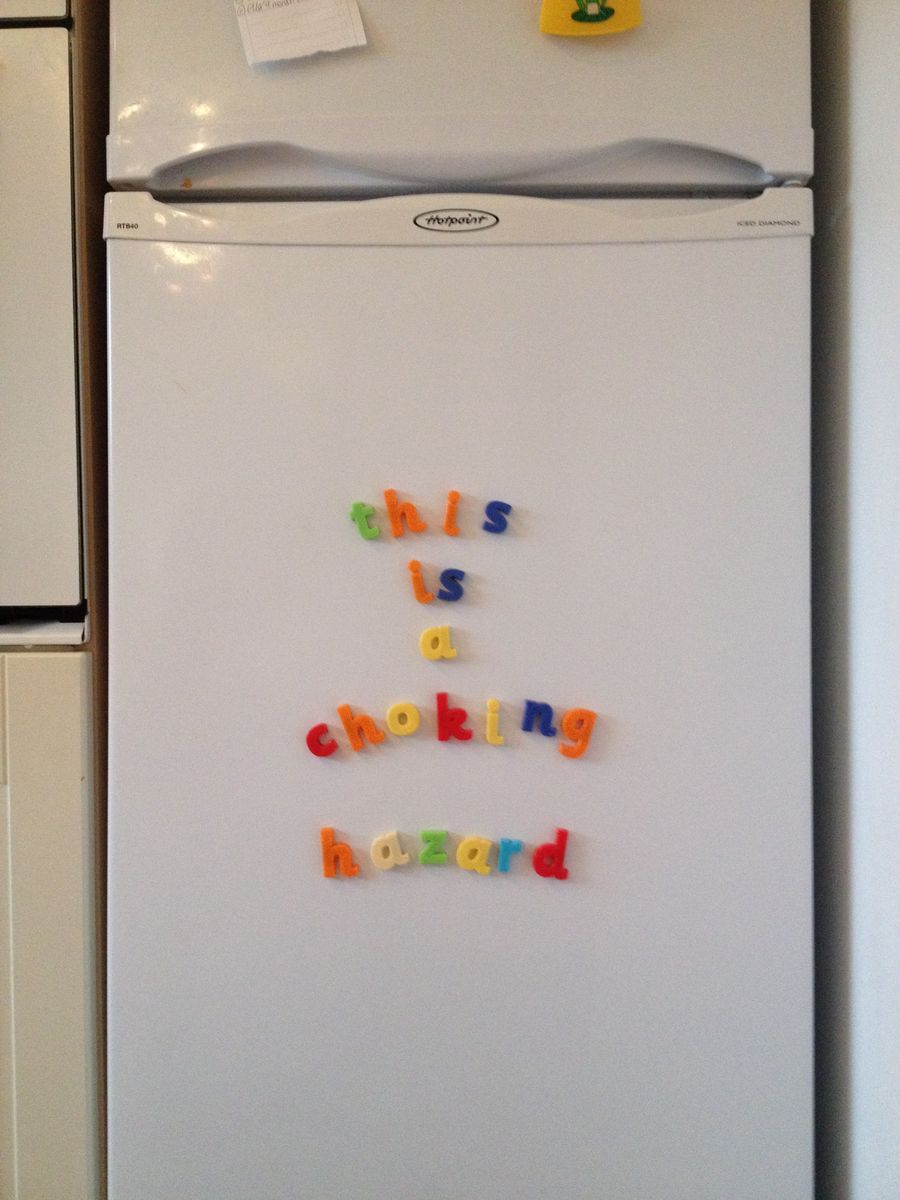 She’s totally mobile now and very fast, all I did was nip out to the bathroom for a split second to stop the bath tap, and with that Holly came running into the room shouting “Mummy, Mummy, Ella’s in trouble”.

I ran back to Ella to find her gasping, choking and generally looking totally scared and panicked.   And that’s when I went into panic mode too. The first thing I impulsively did was the one thing they say not to do – I put my finger into her mouth to see if I could find and hopefully remove the item she was choking on.

I felt something plasticky (I think) so tried frantically to retrieve it.  Again, the worst possible thing they say you can do. As I realised this wasn’t going to work, I turned her onto her stomach over my arm and gave her back a couple of slaps.
Now this, they advise, is the first thing you should do – although the guy on the end of the 999
call told me expressively twice not do this!!  Very confusing!!

The paramedics arrived within minutes, by which time I think Ella must have swallowed the item as she seemed to be breathing normally again, with hindsight, it appears unfortunately aided by her very naive mother!  I felt awful.

The next part which made me feel like a bad mother was when they asked to see the room in which she’d been playing when the incident happened, just so they might be able to hazard a guess as to what it was she swallowed.  I showed them into my bedroom, and was thoroughly ashamed and embarrassed at the state of the floor – there were toys everywhere! Holly had been putting on a ‘show’ for us only five minutes before it all happened, and she’d left trails of toys everywhere.  Not large toys either. Toys with smaller accessories – although I must admit, I didn’t think them too small to be a choking hazard.

The paramedic team were amazing and stayed with me for an hour just to go through all the checks to ensure Ella was going to be ok, and then made an appointment for us with our family doctor just for a second opinion that Ella was out of danger.  They did wonder at one point whether we needed to go in the ambulance with them to the hospital to get an X-ray, but supposedly this rarely happens now, and if the item was plastic, it wouldn’t show on the X-ray anyway.

Once all had calmed down, my husband had arrived home, and we’d put the kids to bed, I fell apart.  I think its a mummy thing – in a crisis you go into ‘care’ mode and put your own feelings aside. But when all is well again, thats when that barrier comes down and the floodgates well and truly open!!

I’m sat here now, typing and wondering if I’m doing everything the wrong way.  Is it just me who leaves her baby in one room just for a few seconds to go and turn the bath tap off or do other mothers do this too?  Should I physically have Ella (and even Holly for that matter!) with me in the same room at all times?  99% of the time I actually do – and I’m quite a nightmare for it.  But it really did take just that split second when I only dashed for a minute to the bathroom.

I do find it hard when Holly is wanting to play with her toys, as Ella wants to join in too.  My sister has nicknamed Holly, The Tasmanian Devil (after the cartoon if you’re of the right age!!) which I must say is pretty spot on.  And Ella is fast becoming known as the ‘wrecking-ball’! 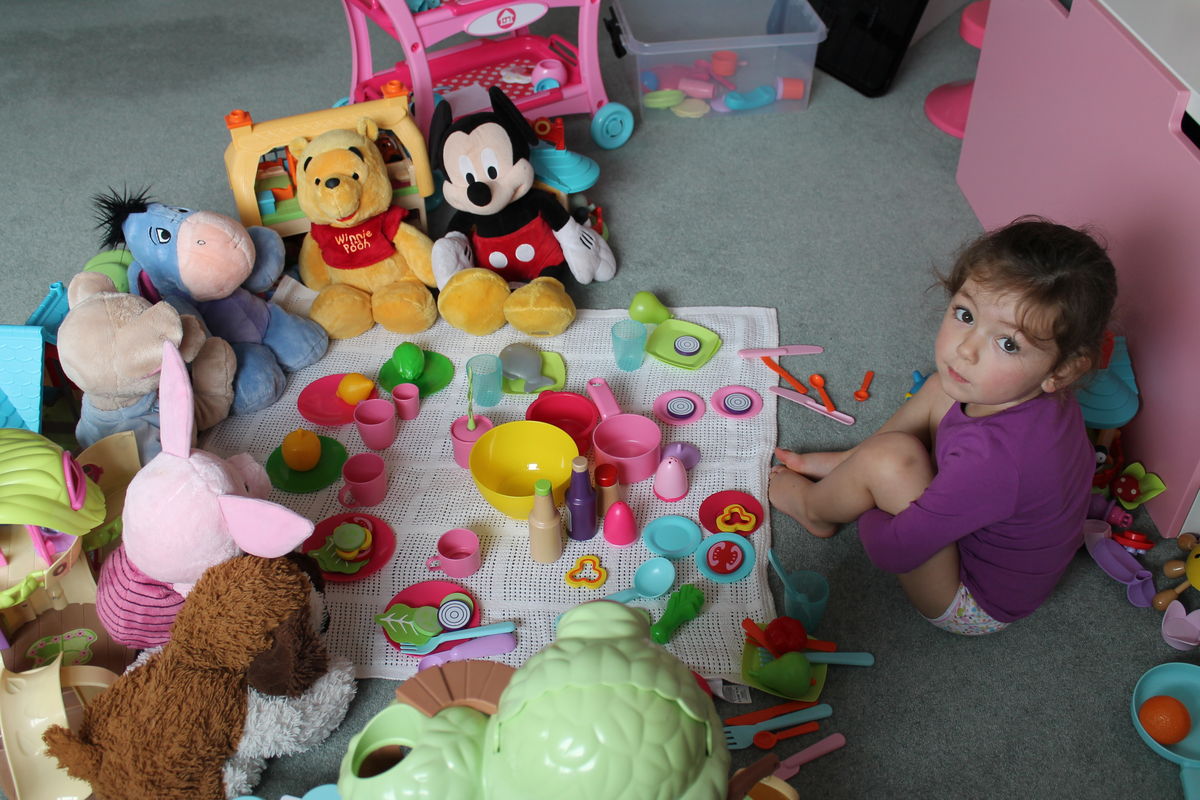 Playtime together is carnage sometimes.

If I’m honest, I’ve probably become a little lax having had a second baby, which I must say I hear all the time from fellow mums.  With the first baby, the house was spotless and practically everything was bubble wrapped to avoid  accidents, but with the second child (or indeed any further children you are graced with), things are little more relaxed.

In the end it all worked out ok for us – but things could have been horribly worse.  So with that I need to sit and think about how to keep on top of everything and just put today down to a very hard learning experience.  One to learn quickly from and hopefully never to repeat again.

That said – I’m now on nappy watch for the next few days!!